Mum season three begins on BBC Two tonight (Wednesday, May 15) at 10pm, with the characters heading on holiday together. Lesley Manville leads the cast of Mum as Cathy, a role which has seen her nominated for two BAFTAs. Peter Mullan, Lisa McGrillis and Dorothy Atkinson also star in the final series of Mum.

Who is in the cast of Mum season 3?

Cathy is the eponymous ‘Mum’ of the series, who began the show grieving for her husband’s death and in the new season is starting a fresh relationship

Lesley Manville plays Cathy following on from work in numerous Mike Leigh films, Harlots and Phantom Thread, for which she was nominated for an Oscar.

Cathy’s new relationship is with Michael, her husband’s best friend with whom she has been having a will they/won’t they romance across the last two series.

Michael is portrayed by Peter Mullan, who has also been nominated for a BAFTA for Mum and is also the star of Ozark, Top of the Lake and Trainspotting. 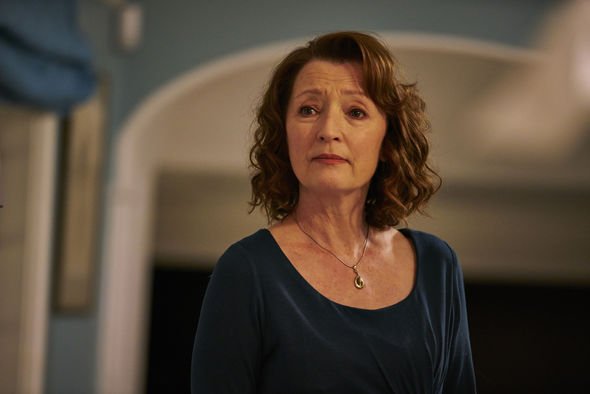 Jason is Cathy’s son, who is the slightly dim-witted but loving boyfriend of Kelly (played by Lisa McGrillis).

Sam Swainsbury, who stars as Jason, has also appeared in Fearless, Call the Midwife and recent film Fisherman’s Friends.

In Mum season three, Kelly is grappling with a big change, with the character secretly pregnant.

She is played by Lisa McGrillis, who has also appeared in Hebburn, Inspector George Gently and No Offence. 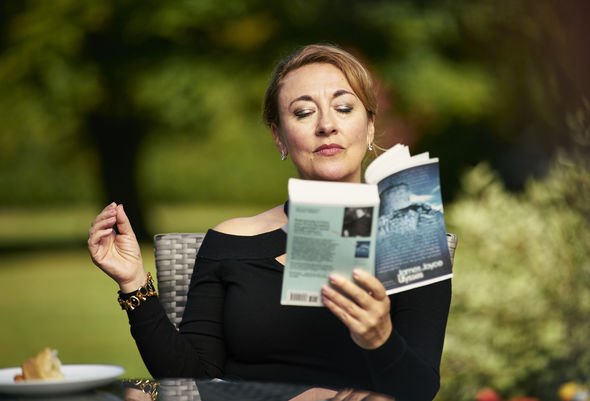 Pauline is Cathy’s tactless sister-in-law, who in Mum series three is living a life of relative luxury after her divorce settlement comes through.

Dorothy Atkinson has previously starred alongside Manville in numerous projects including Harlots and has also starred in Call the Midwife, London’s Burning and upcoming Batman prequel Pennyworth.

Derek is Cathy’s brother and Pauline’s partner, whose birthday is the reason for the holiday in season three.

He is played by Ross Boatman, who previously starred alongside his on-screen partner in London’s Burning and has also appeared in films like Paddington, Penelope and Woody Allen film Cassandra’s Dream. 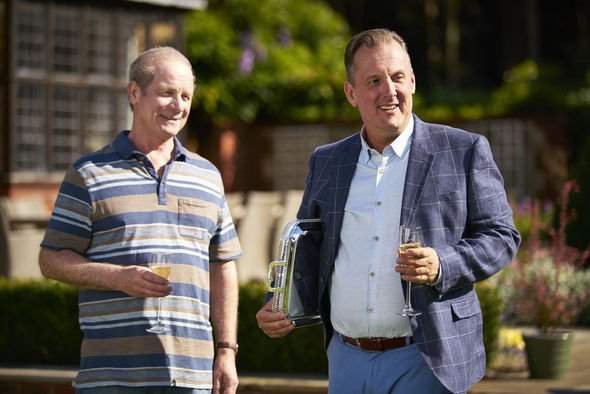 Reg is the irascible father of Cathy’s late husband, who also joins the rest of the cast on holiday.

The character is brought to life by Karl Johnson, star of Lark Rise to Candleford, Rome and Rainbow.

Reg’s wife is Maureen, whose role on the show mostly extends to eating and complaining.

The actor behind Maureen is Marlene Sidaway, who has also appeared in the casts of Pride and Prejudice, Coronation Street and Richard Linklater film Me and Orson Welles.