If it is the former stripper, she looks dramatically different from how we see her on our screens – confidently strutting her stuff in a bikini in between breaking up couples and bed-hopping with new flames.

Fans of the show have been sharing the image of Megan following tonight's show – with some pretty cruel comparisons to Harry Potter's Moaning Myrtle and Toula in My Big Fat Greek Wedding.

It comes after a celebrity surgeon this week claimed the reality TV star has spent thousands of pounds on several cosmetic procedures, including breast enlargement, jaw surgery and a bum lift.

Another added: "I am SO HAPPY I saw this tonight. Self loathing has subsided. Thank you internet, you’re the best. Never change. #LoveIsland⁠ #Megan⁠".

Someone else said: "No I’m being serious. I need numbers of Megan’s surgeon or filler lady. Can anyone help a girl out… how the f*** can this be Megan? #loveisland".

Megan's former co-worker this week claimed the ex-stripper Megan is "addicted to surgery." 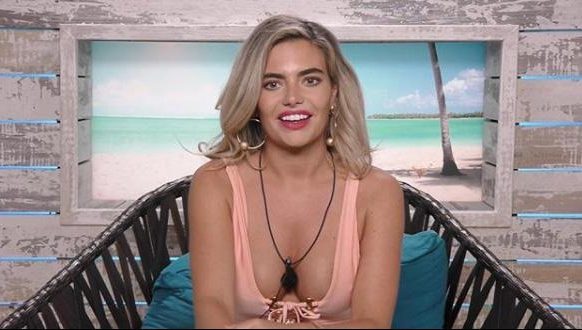 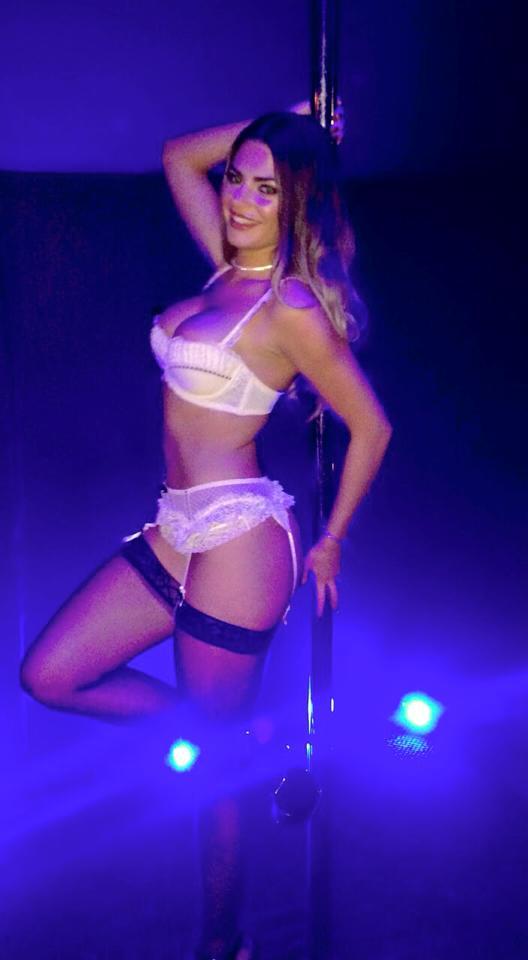 Speaking to Heat Magazine Megan's former colleague at Southend's Sunset Strip Club said: "I think Megan is addicted to surgery, she's had so much work done.

"It does get addictive, especially when you start at such a young age."

Before adding: "I think her dad paid for the majority of it."

An old picture of Megan taken from her pole-dancing days showed a very different side to the 24-year-old.

The shot shows her arching her back against a pole, smiling as she lifts a leg in the air.

She is wearing frilly pink undies and black suspenders with a pair of black stilettos.

Megan earned herself the name Muggy Megan after splitting up Wes Nelson and Laura Anderson in the Love Island villa.

Tonight she flirted with the idea of getting back with Wes – despite leaving him single when she coupled up with Alex Miller while he was in Casa Amor.