Sometimes I think we don't deserve Archer. I recently dipped back into the animated spy-adventure-crime-domestic-workplace comedy, having not watched it for a while, and was reminded of just what a thing of beauty it is. Very few shows, cartoon or otherwise, have proceeded through the years with such a surefooted sense of their own identity, such precision of writing and delivery, and such seemingly effortless definition of their own style. A new season of Archer drops – in the vernacular of the ever-needy Foxtel promo, "express from the US" – this week, and as ever, it is an occasion for rejoicing. Not just because there's fresh content to consume, but because in such a world as this, to be reminded that the dazzling jewels that humanity's capacity for art have produced still exist is a fillip to the soul.

The ninth season, like the eighth, takes the usual cast into a new setting and time period, giving the familiar characters new identities and a whole new world to explore. In season 8, Archer became a post-war LA noir – now the whole shooting match has been relocated to a Pacific Island in 1939, where adventurous alcoholic pilot Archer crash-lands. The restlessness of the creative team, in taking the show to new places, questing after fresh vistas, adds to the beauty of the thing. Even without that forward momentum, the show would get by – a perfect voice cast, memorable visual style, whip-cracking dialogue and brilliantly drawn characters will do that – but the innovation is another feather in its cap. 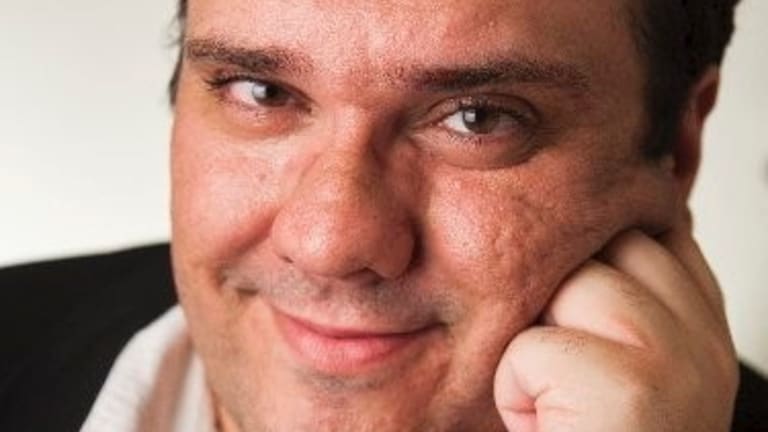 Archer is probably the best example of that most uplifting species of TV show: the show that inspires evangelism. There are good shows, great shows, and shows that inspire within you an insatiable hunger to spread the gospel. These are the most wonderful shows to write about, because you can do so with the thought that maybe someone out there doesn't know about this programme, and that you will be responsible for introducing them to it. There are some shows, in short, that are life-changing, and if this is a sentiment that is both incredibly hyperbolic and the kind of pretentious overblown wank that Archer is a blessed relief from … well, tough. Sterling Archer is back, and if you let him into your life, he'll change you too.