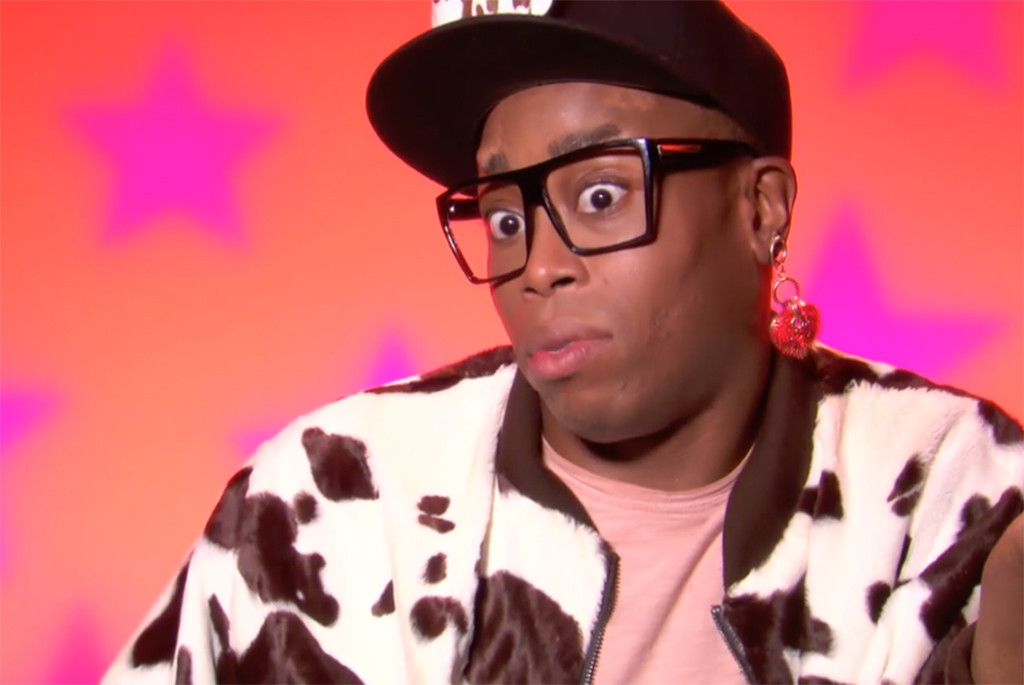 A twist is almost never good news for everybody on Drag Race, and this season’s big twist is no exception.

For the eliminated All Stars, the fact that they get the chance to return to the competition is great. For the All Stars who hadn’t been eliminated, it’s not so great, and in the exclusive clip below, you can see it’s especially not so great for Monique.

Monique’s in a bit of a panic mode at the return of Latrice, who she eliminated two episodes ago. This week, the eliminated queens get to choose another All Star to compete in a lip sync for their life against, and Monique’s pretty certain Latrice will pick her.

In case you forgot, Latrice was eliminated on an emotional night when Manilla was doing her best to save her friend, but Monique ended up winning the lip sync and saving Monet, based on simply who had the better report card in the competition, she claimed.

Last week, Latrice made her return alongside Farrah, Gia, and Jasmine after a series of surprises. First, everybody who wasn’t in the top two was in the bottom. Then, no one was eliminated as RuPaul declared that the rules of All Stars were over. Then the queens found their former competitors waiting in the work room, along with an ominous message about lip syncing for your life.

However this all ends, it’s gonna be dramatic as heck and we literally cannot wait to see how it all goes down.