Alas, Money Heist will end its glorious run on Dec. 3, but not without gifting fans with at least one promised spinoff. Netflix and the La Casa de Papel team arranged a special broadcast that livestreamed from Spain to all corners of the world. All the cast members — including Pedro Alonso (Berlin) and Paco Tous (Moscow) — showed up for “Money Heist: The Legacy.”

While Berlin’s 2023 spinoff is major, the celebration closed out with an exclusive 15-minute clip from the upcoming final season. Not only did it make jaws drop, but the footage has us worried for Professor’s life and the gang’s freedom. Here’s a rundown of the clip.

[Spoiler Alert: This article contains nothing but spoilers for Money Heist Season 5 Vol. 2] 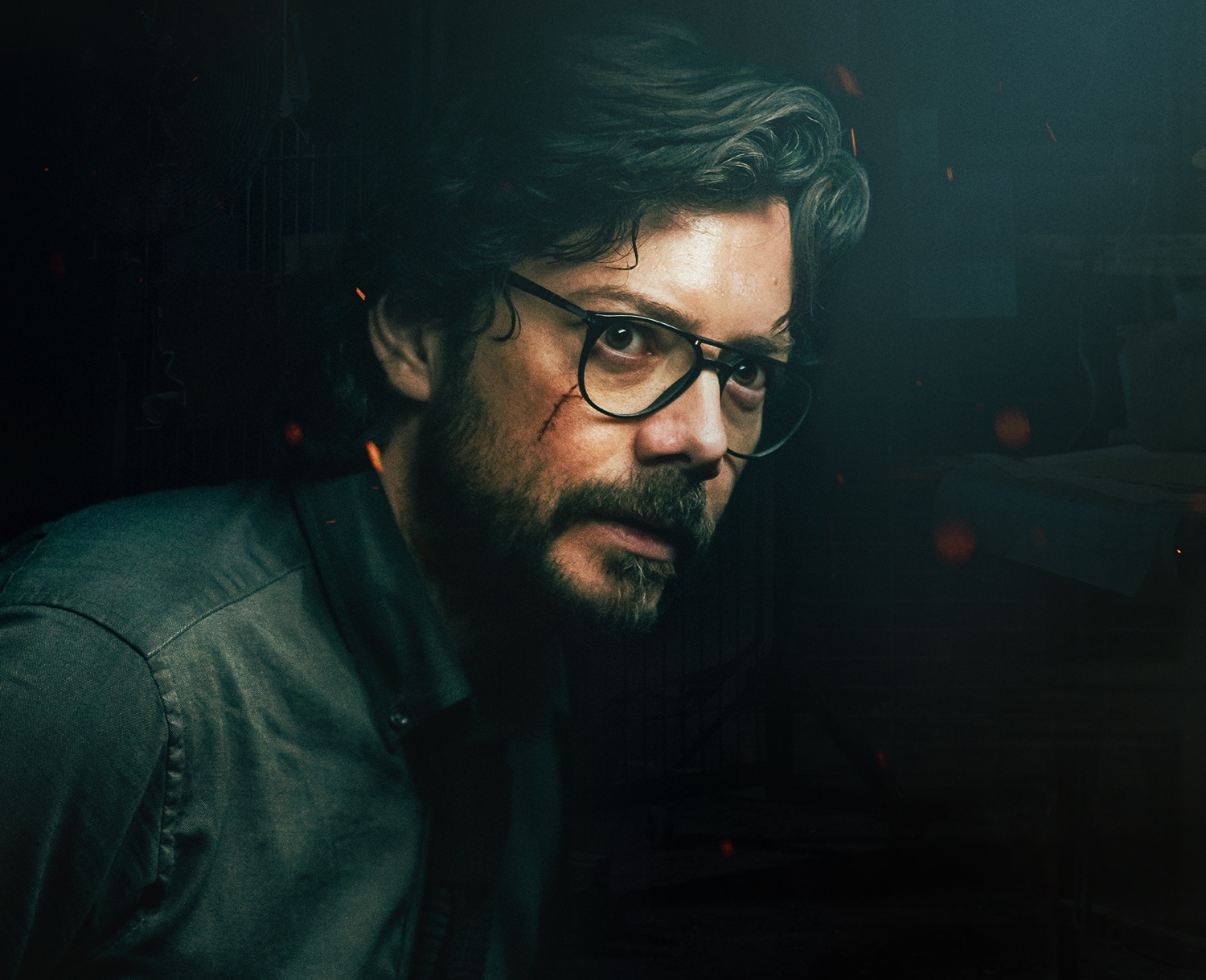 Rio managed to walk to the site where Tokyo sacrificed herself. As she narrates the scene, she explains how sometimes, spirits linger for a moment or two at the place of their death. As he glances at the debris, flames, and ash, Rio feels her around him. He draws a magic door (from her childhood) that will always keep them connected and sees her invisible spirit floating upward.

Professor and Alicia Sierra point guns at each other

There’s an intense standoff between Professor and Sierra on a farm somewhere. In this final scene in the Netflix clip, Professor has his gun aimed toward a barn, and slowly walks in. The baby is in the car. He and Sierra confront each other and exchange words about his dream to rob the bank. She doesn’t think he’ll shoot, but he does — and there aren’t any bullets because she secretly emptied the clip. Sierra, shocked, aims her gun at Professor and…

One of the things viewers learn is that Tokyo did not just take out herself and Gandía. Five of Sagasta’s other soldiers also died in the explosion. When Tokyo’s grenades exploded, they set off a chain reaction and detonated his team’s. Tamayo is livid.

He’s already proven his anger knows no bounds, but he has plans to manipulate the media and public with images from inside the bank. Which images? He wants to use footage of the dead soldiers’ bodies and parade it on TV alongside photos of their children and families. His aim is to turn the world against Team Resistance.

Ángel calls him out about using “emotional pornography,” but Tamayo does not want anyone to view the robbers as heroes. Yikes.

Palermo and Sagasta make an agreement

Do not get it twisted. Sagasta still wants the bands’ heads on a platter. But in the aftermath of Tokyo’s death, he’s stunned, and only has two soldiers — one of whom is wounded. Palermo and crew negotiate a sit-down, and they’re armed. Nothing but ash and death surrounds them.

Palermo asks for Sagasta’s terms, and he wants to release his injured man to a medical team. But Palermo says no one leaves, and they’ll bring in a surgeon. They exchange banter about Team Resistance being terrorists and agree to a short reprieve.

At this point, everyone is mourning Tokyo. Denver and Manila share a moment and discuss their current predicament. He’s in tears, but he and Manila muse about beaches, sunrises, and discos. It doesn’t feel like they’ll make it out of this situation to experience those things again. In this emotional instance, the two kiss. But “nothing happened.”

Stream the final five episodes of Money Heist Season 5 on Dec. 3. It’s sure to be a tearjerker and edge-of-your-seat ride, wrapping up a five-year wave on Netflix. And stay tuned for more updates on Berlin’s spinoff coming in 2023.