The new couple were seen at an estate agent’s together, before leaving with some property listings. 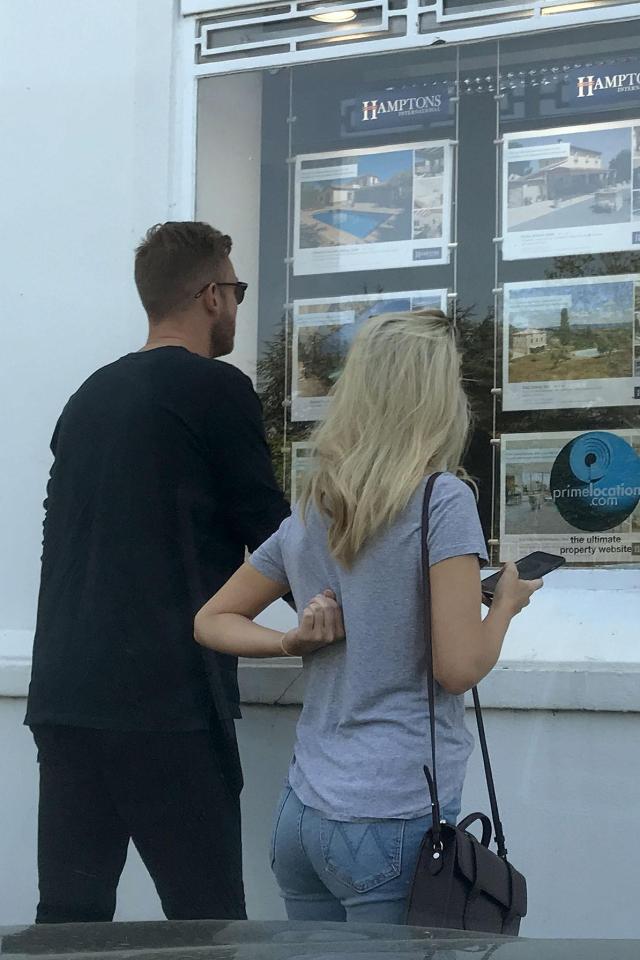 Looking relaxed, Mollie wore a pair of blue jeans with a grey T-shirt, while England cricketer Stuart wore a pair of black jeans and a blue top, while carrying the info about the houses they were looking at.

The Saturday’s singer, 30, wore her blonde hair loose and covered her eyes with a pair of shades.

The house hunting comes just days after they were first pictured together, after The Sun revealed that they were secretly dating last month.

Mollie and Stuart, 31, met each other through the showbiz circuit and hooked up after he returned from the Ashes in Australia and her Strictly stint ended. 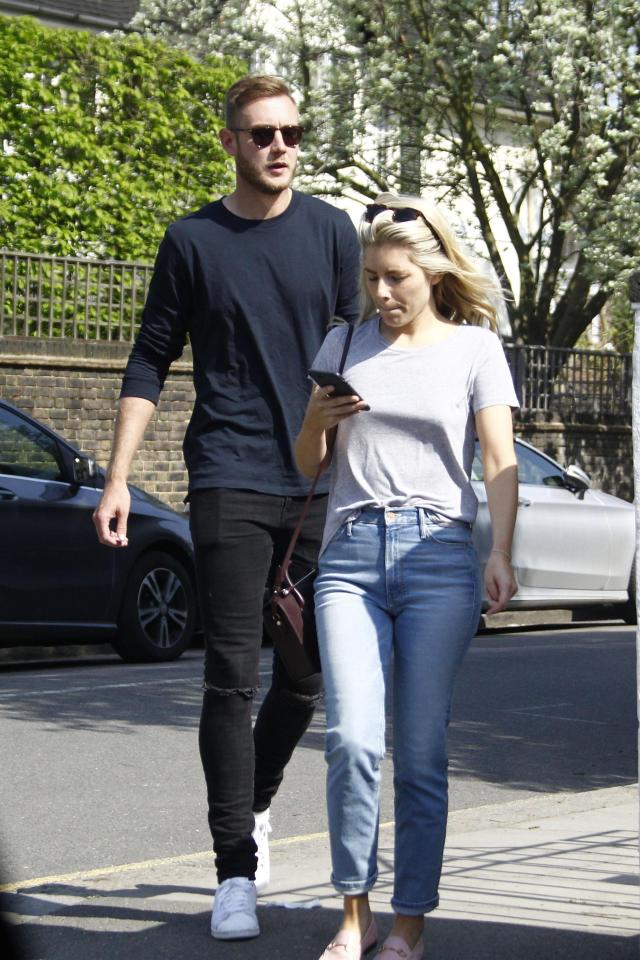 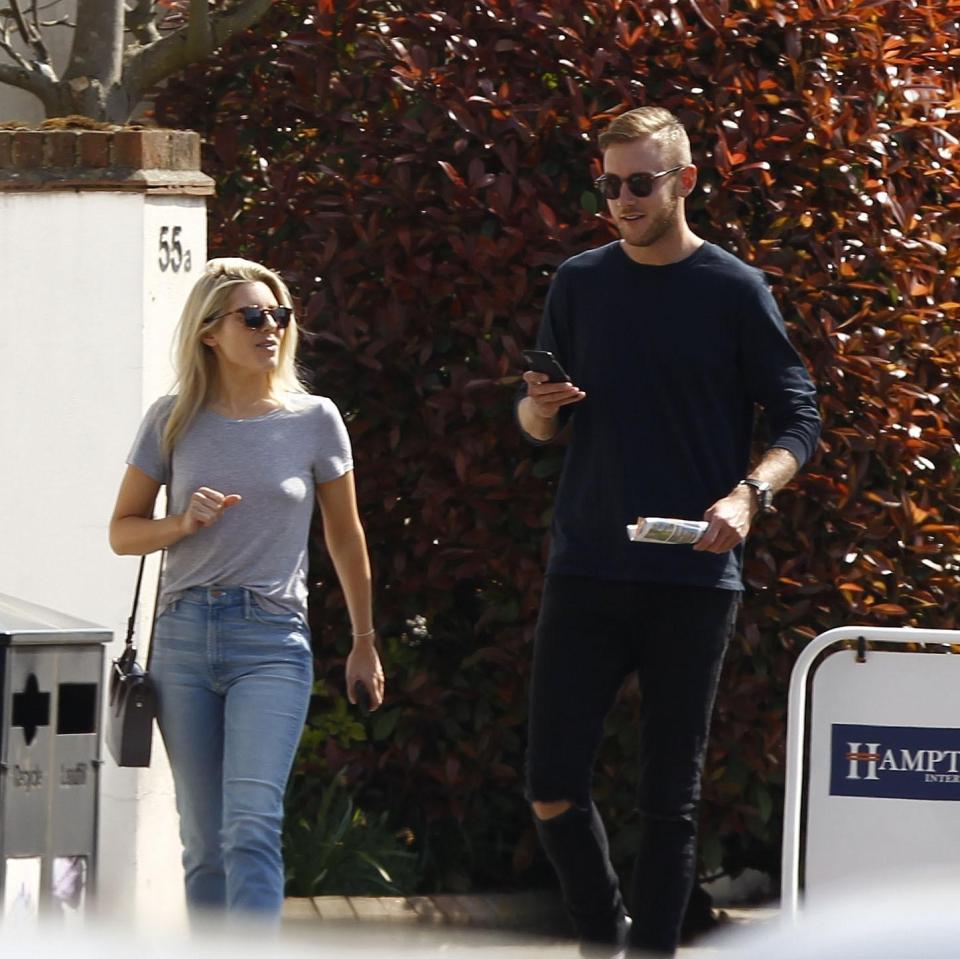 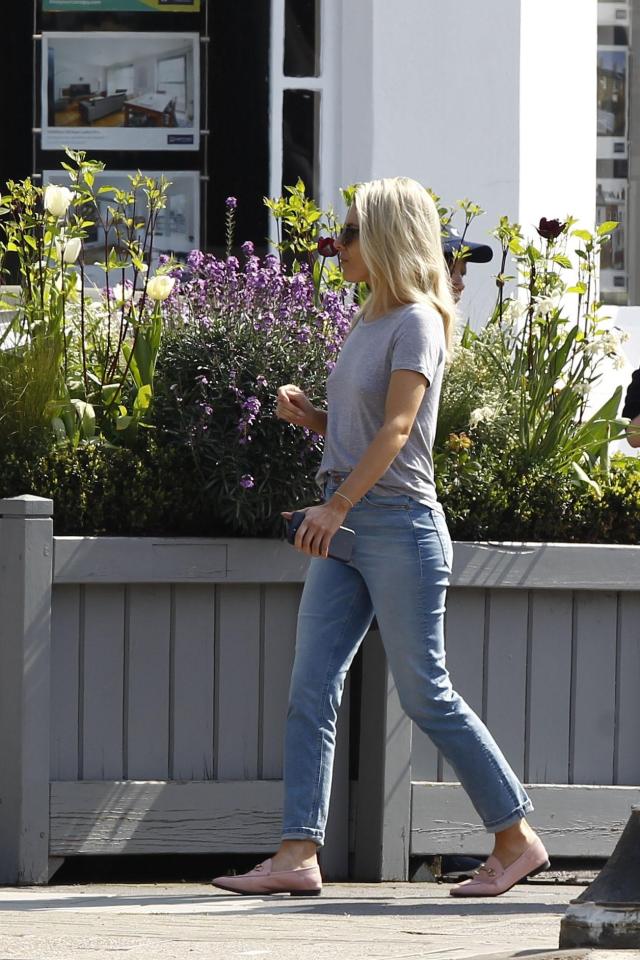 The singer had been linked to her pro partner AJ Pritchard during their time on the show, but is now “smitten” with the England bowler.

A source said: “It’s the early stages but they are both really into each other. It looks like a proper romance.

“Stuart has even said he could see himself settling down with Mollie if it all continues to go well.

“They are well-suited and make an attractive couple.”

Stuart is off to New Zealand with England this month but the source said they will be in touch constantly and if these pictures are anything to go by, he could be moving in with Mollie when he gets back. 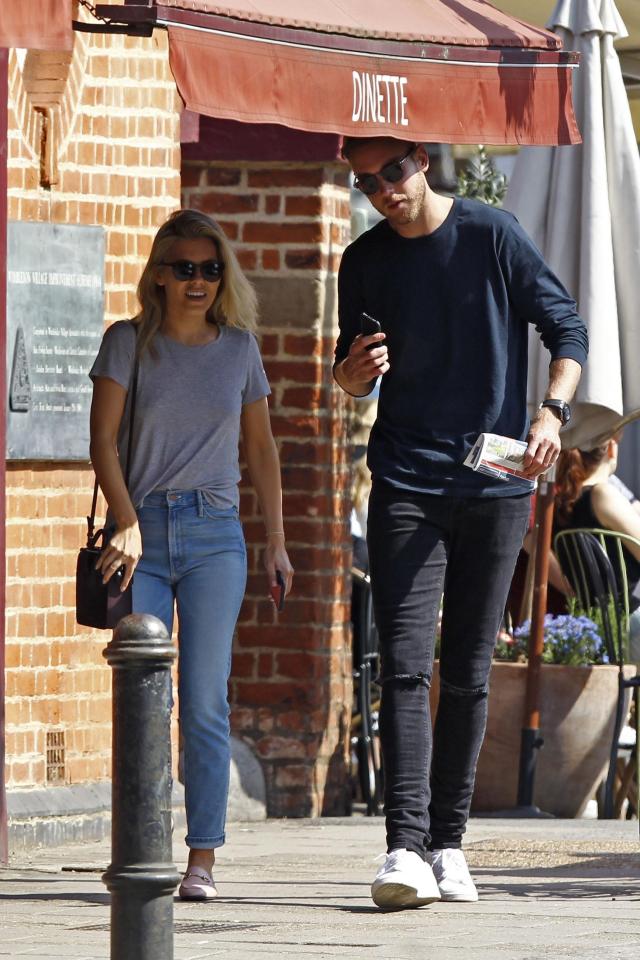 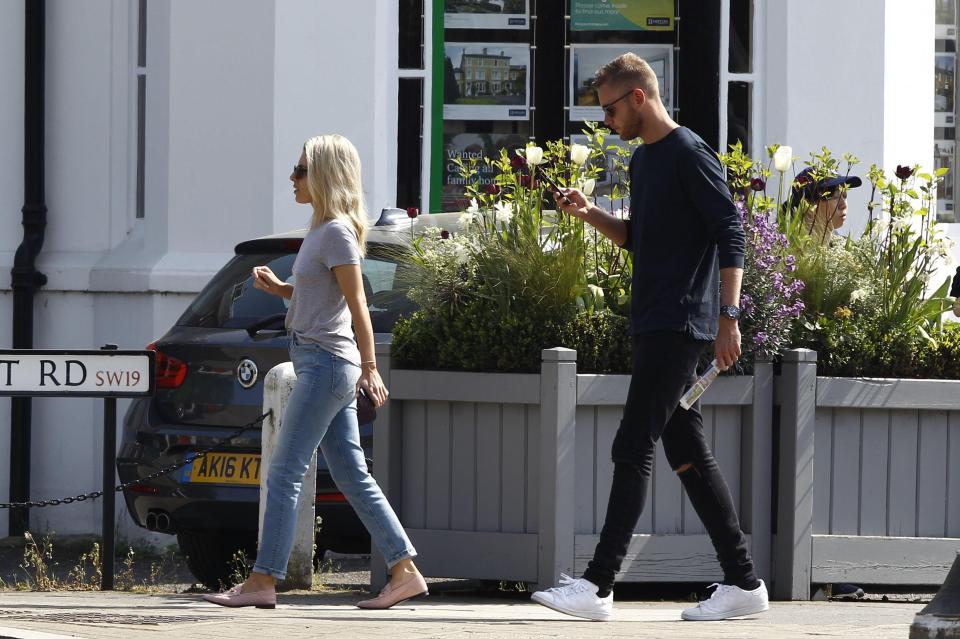 Mollie previously dated David Gandy for five years to 2016 and was once linked to Prince Harry.

While, Stuart split from lingerie model Bealey Mitchell, a dead ringer for Mollie, in May after three years.

Earlier this year Mollie said of her ideal man: “I don’t really like guys who play hard to get and I can’t be bothered to chase somebody.

“I’d rather somebody show me they’re interested. I’m really attracted to personality.

“The minute I meet someone I know if I’m attracted to them.”