The pair walked Mollie's pet dog along the River Thames in London before enjoying a romantic lunch date together. 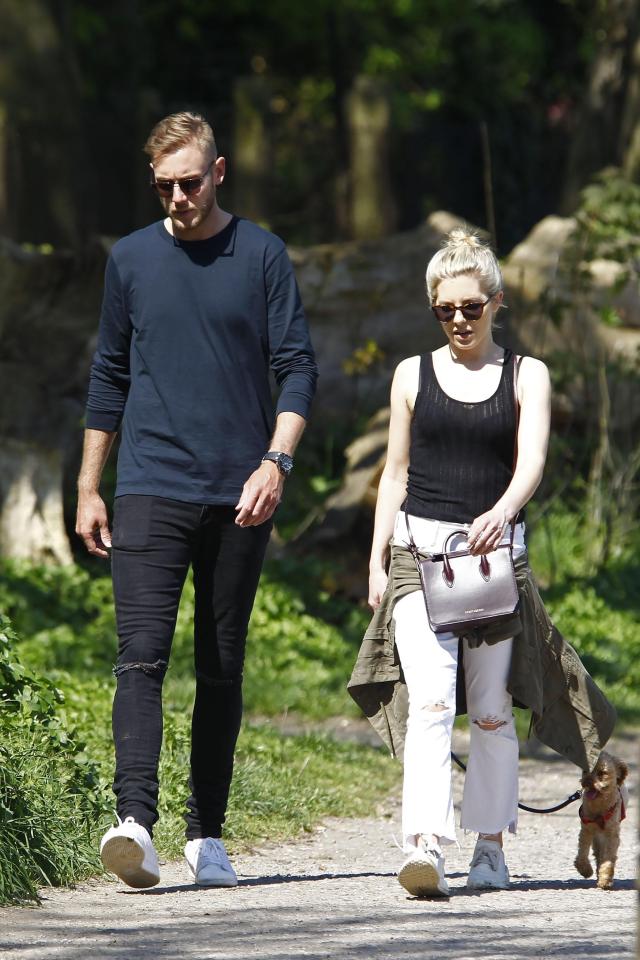 The Sun revealed last month that Mollie was secretly dating the England cricketer.

They have now gone public with their romance as they enjoyed a low-key date and soaked up the spring sunshine together.

Mollie, 30, looked smitten with her new man as they strolled along with her pet pooch before grabbing some grub.

They met each other through the showbiz circuit and hooked up after he returned from the Ashes in Australia and her Strictly stint ended. 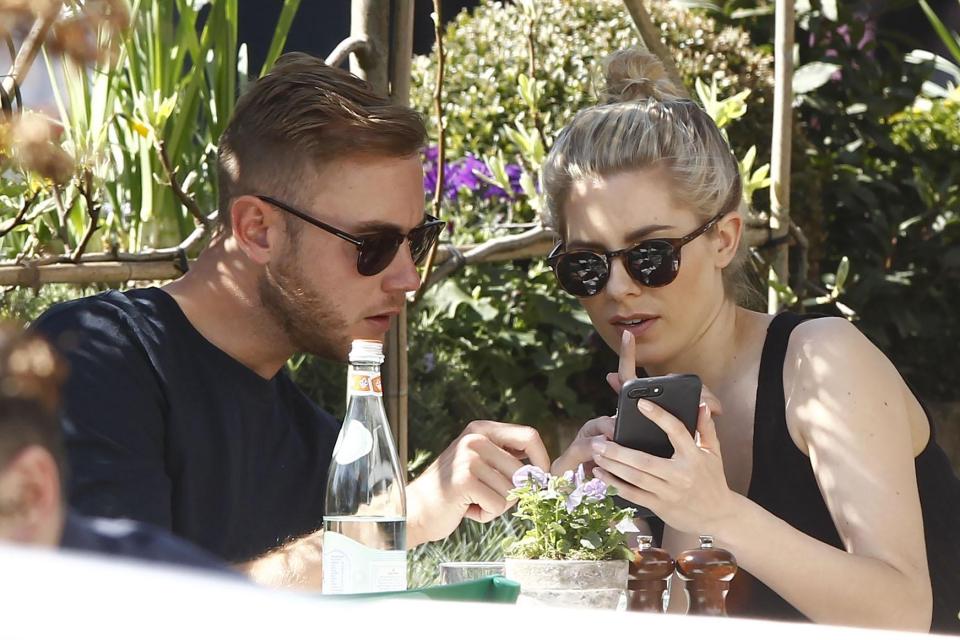 A source said: “It’s the early stages but they are both really into each other.

The Saturdays singer Mollie recently opened up about being in love. 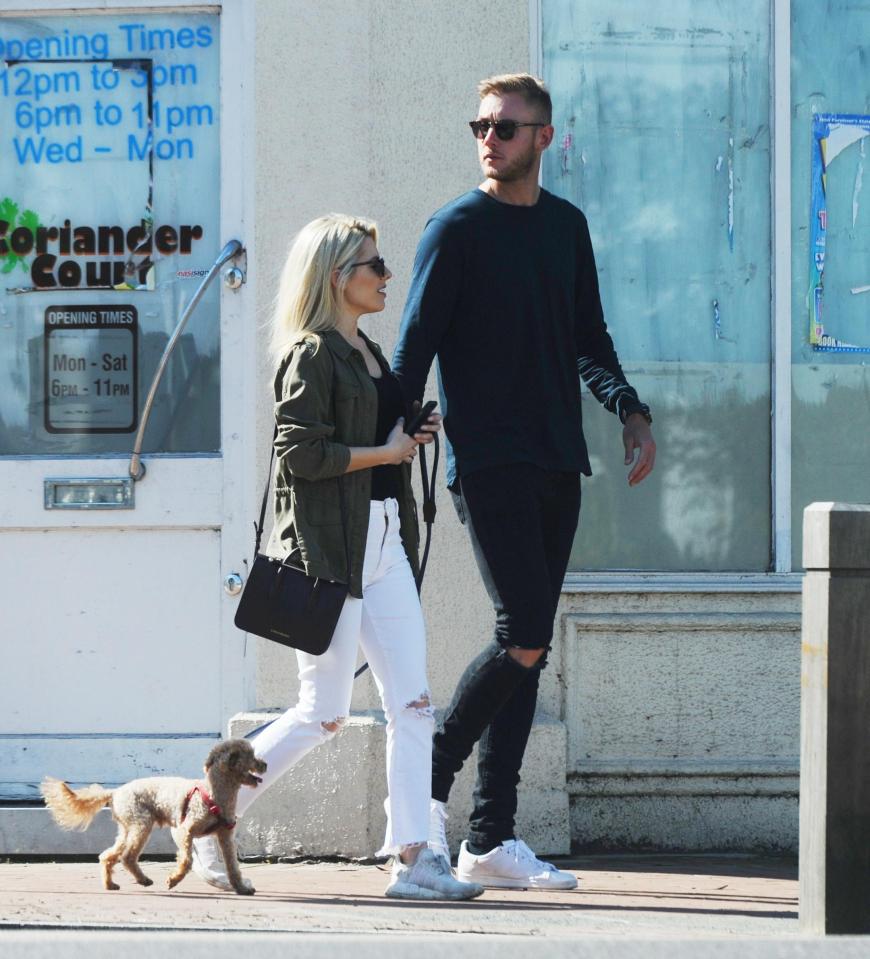 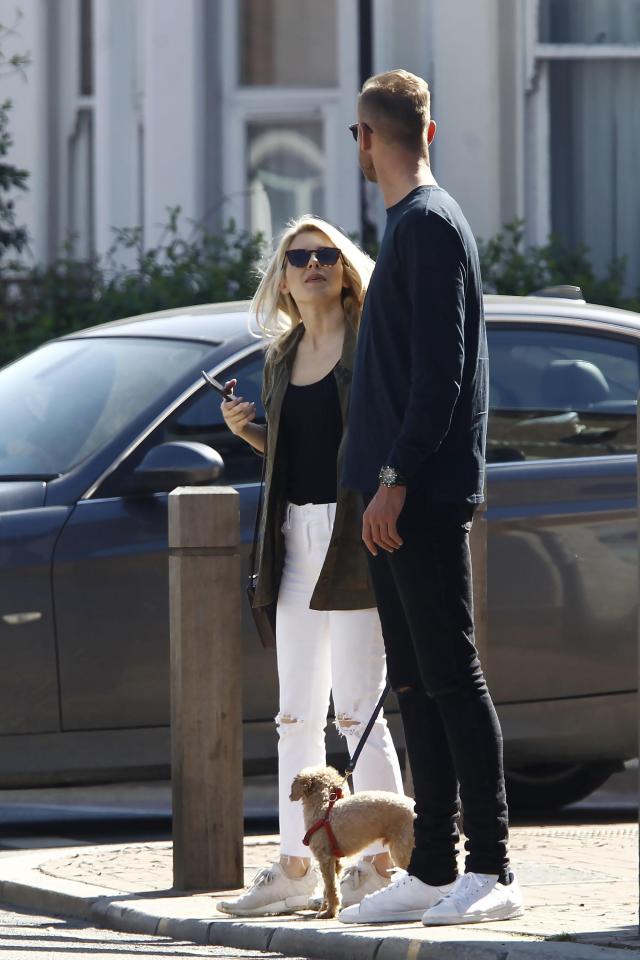 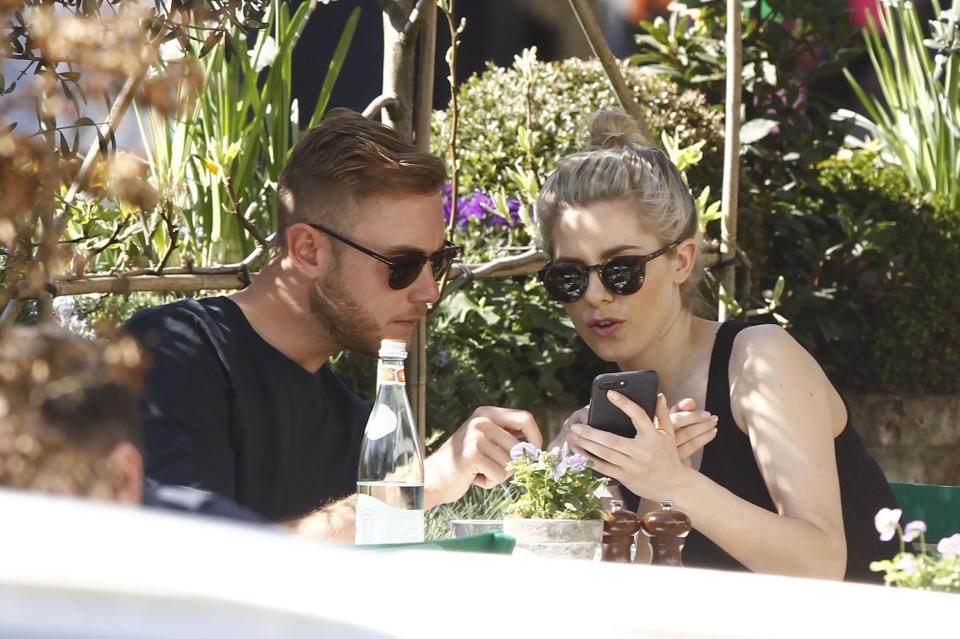 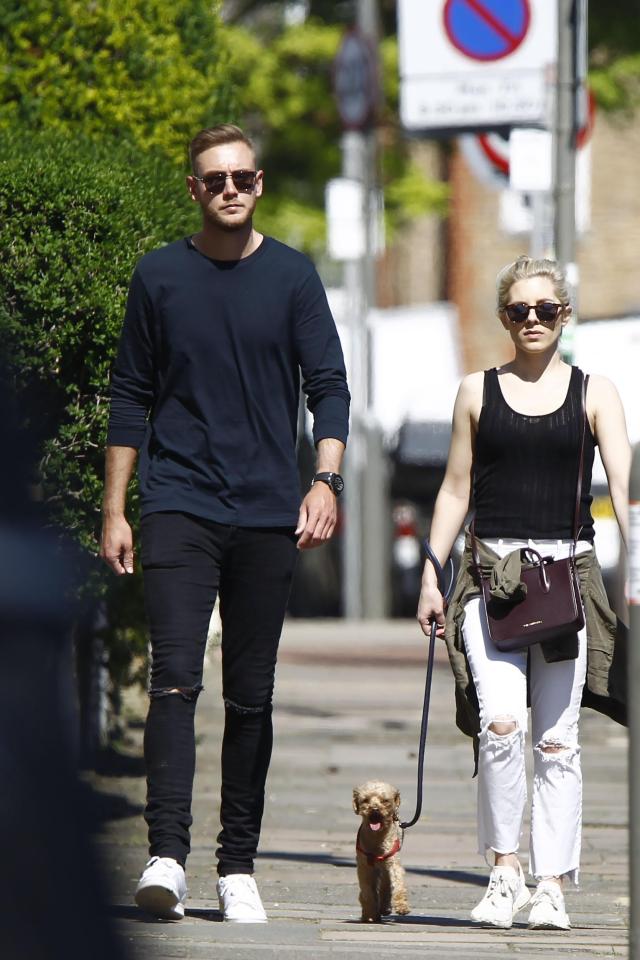 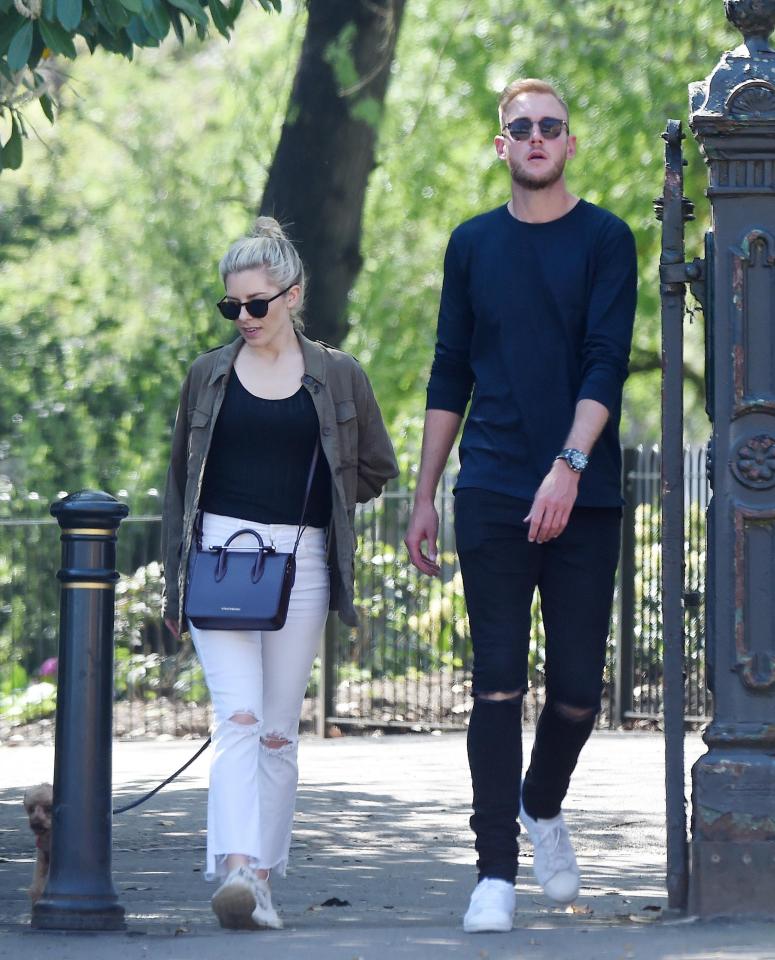 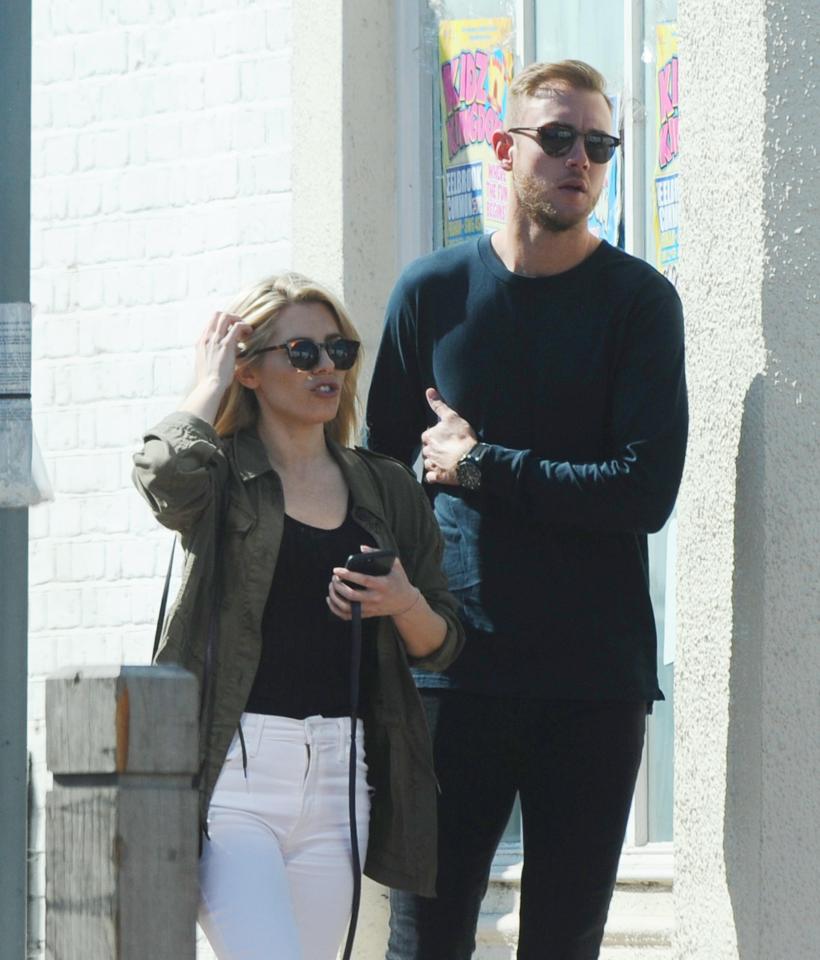 "I’m so romantic. I’m such a girly girl.

"I don’t want to be in one of those couples where you feel like, ‘Are we really into each other?’"

“Stuart has even said he could see himself settling down with Mollie if it all continues to go well.

“They are well-suited and make an attractive couple.”

He split from lingerie model Bealey Mitchell, a dead ringer for Mollie, in May after three years.

Mollie laughed off rumours of a romance with pro partner AJ Pritchard during her run to the Strictly semis. 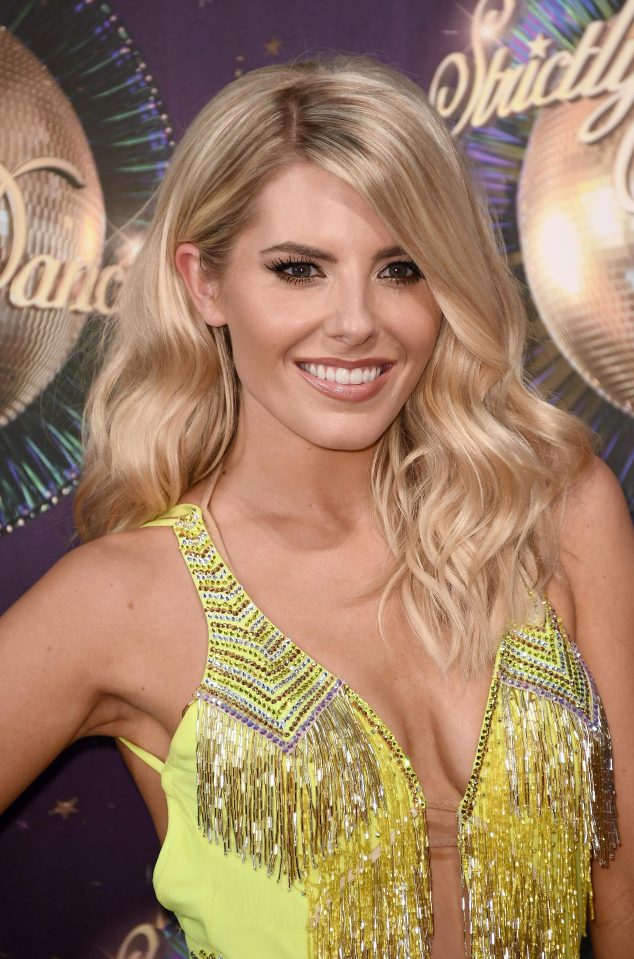 She dated model David Gandy for five years to 2016 and was once linked to Prince Harry.

Earlier this year Mollie told The Sun on Sunday: “I don’t really like guys who play hard to get and I can’t be bothered to chase somebody. 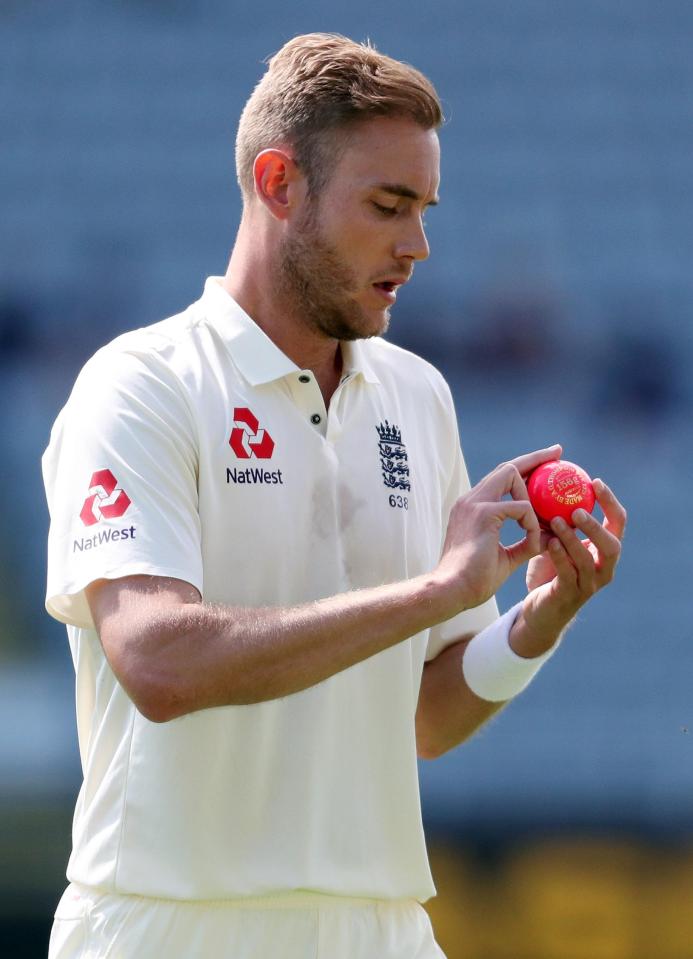