Will “Minari” become a similar awards sensation? Here’s hoping. While the film remains undated by A24, the studio has confirmed it will open before the end of February 2021 and thus be eligible for the 2021 Oscars.

The official “Minari” synopsis from A24 reads: “A tender and sweeping story about what roots us, ‘Minari’ follows a Korean-American family that moves to a tiny Arkansas farm in search of their own American Dream. The family home changes completely with the arrival of their sly, foul-mouthed, but incredibly loving grandmother. Amidst the instability and challenges of this new life in the rugged Ozarks, ‘Minari’ shows the undeniable resilience of family and what really makes a home.”

In his A review out of Sundance, IndieWire’s senior film critic David Ehlrich praised “Minari” as “an immensely moving immigrant story,” adding, “Lee Isaac Chung’s fourth feature is a gentle, sweet, and yet staggeringly powerful story of assimilating into the American Dream. … Told with the rugged tenderness of a Flannery O’Connor novel but aptly named for a resilient Korean herb that can grow wherever it’s planted, it’s a raw and vividly remembered story of two simultaneous assimilations; it’s the story of a family assimilating into a country, but also the story of a man assimilating into his family.”

In addition to A24, “Minari” also boasts producers Dede Gardner and Jeremy Kleiner of Plan B Entertainment. A24 and Plan B found great success with Best Picture winner “Moonlight.” A24 will announce the official release date for “Minari” at a future date. Watch the official trailer for the drama in the video below. 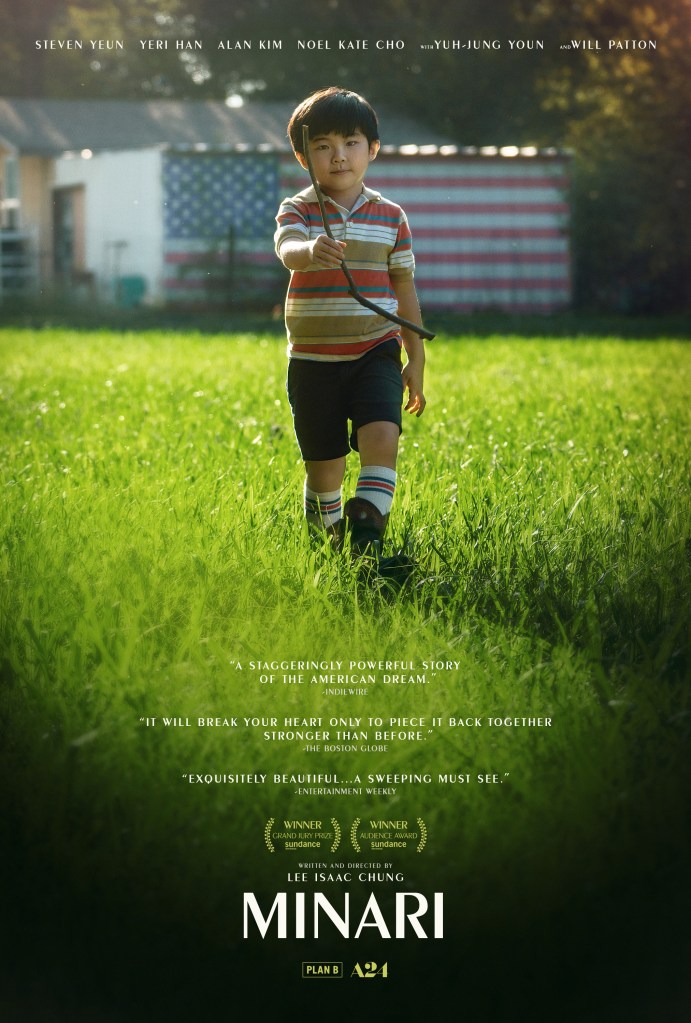