MILLIE Court has shown off her impressive abs as she posed in a tiny blue bikini on holiday with her Love Island co-stars.

The reality TV star – who rose to fame on the ITV2 dating show last summer – jetted off to Spain with the girls she met on the show. 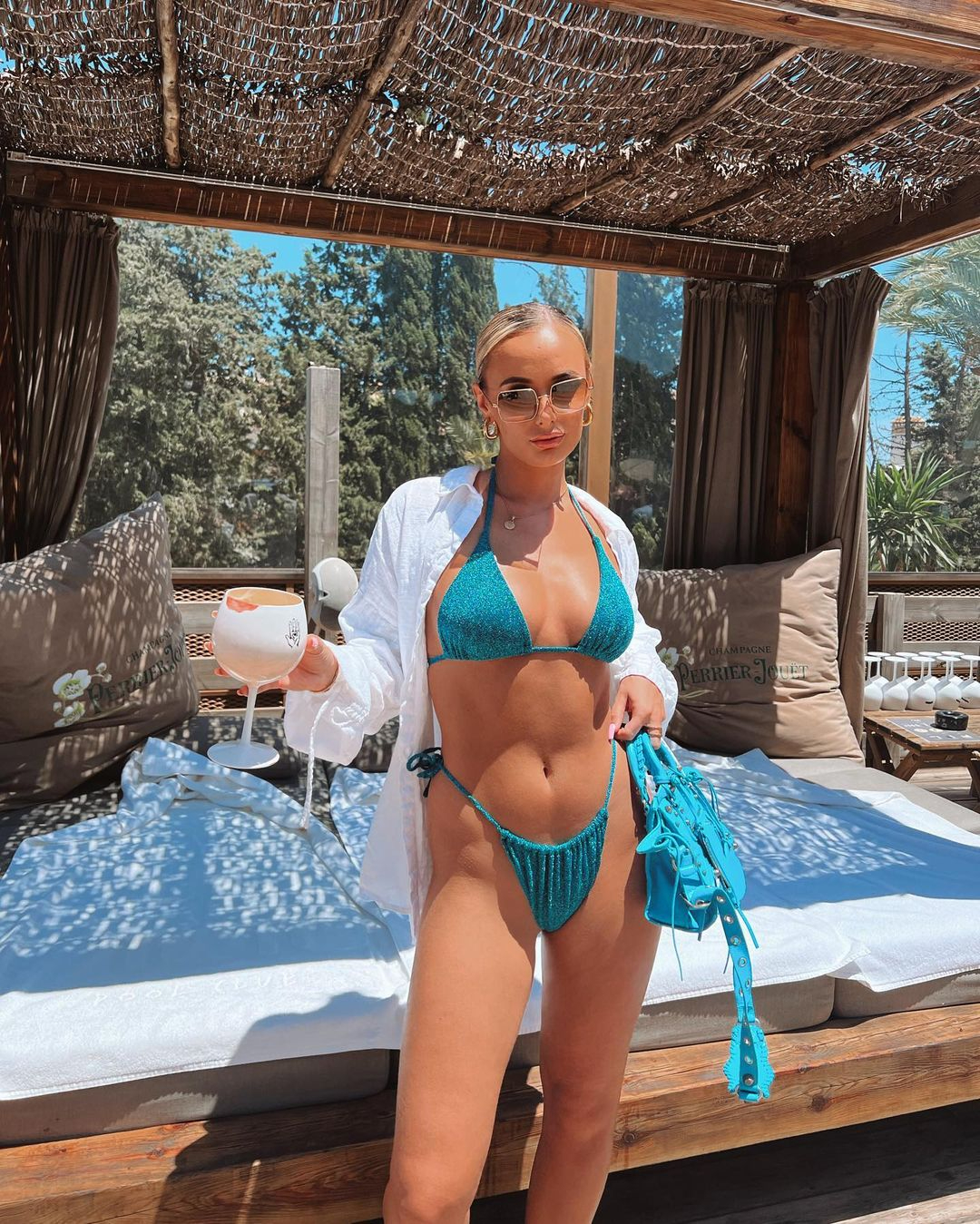 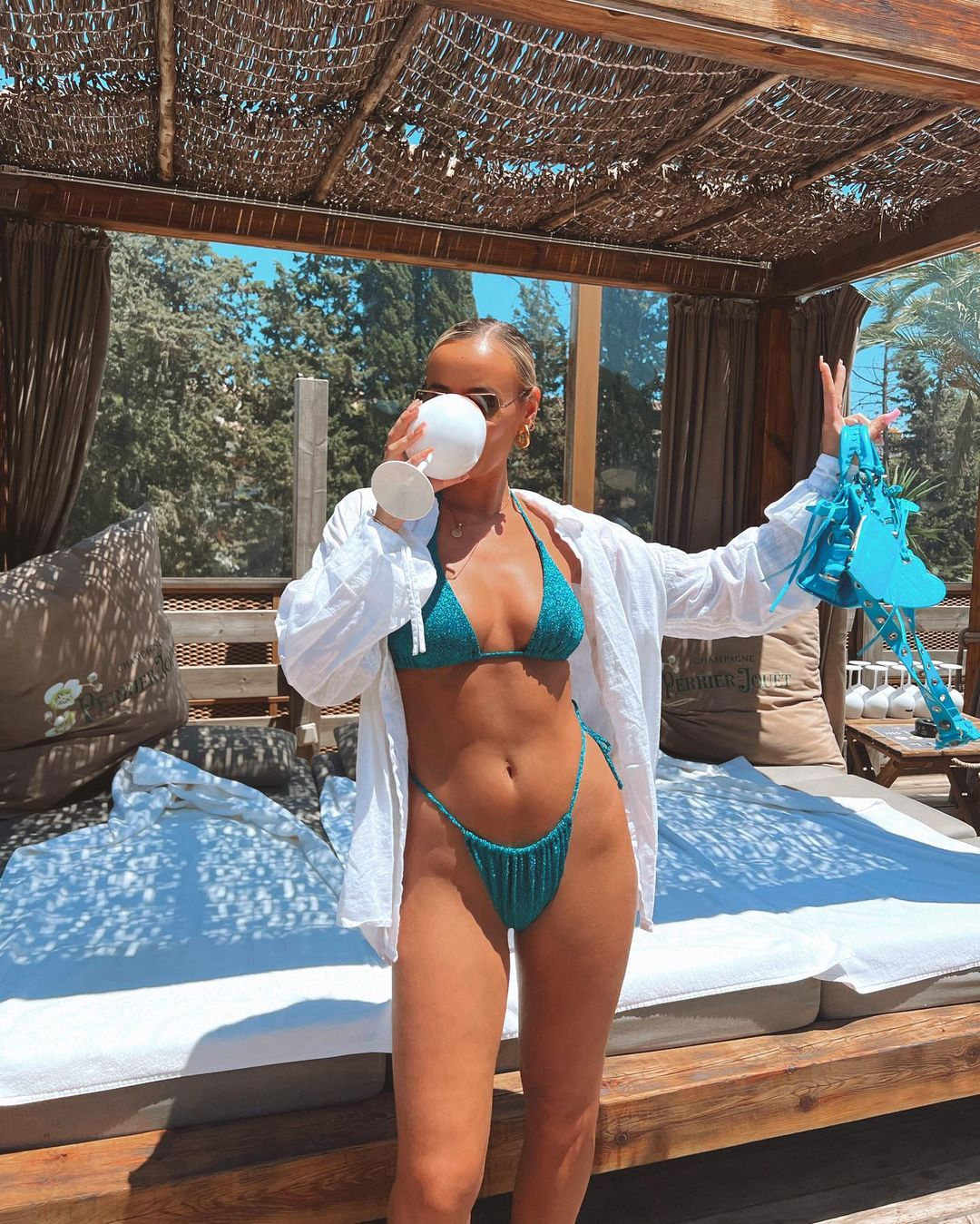 Millie, 24, has been keeping fans updated on the luxurious trip alongside Liberty Poole, Kaz Kamwi and Lucinda Strafford.

The group of Love Island girls have also been joined by Too Hot To Handle series three winner Beaux Raymond for the holiday.

It marks yet another break that Millie has jetted off on without her beau Liam Reardon – who she met on the show last year.

On Saturday, the model and influencer wowed her fans as she posed in a barely-there blue bikini, posing with a matching handbag. 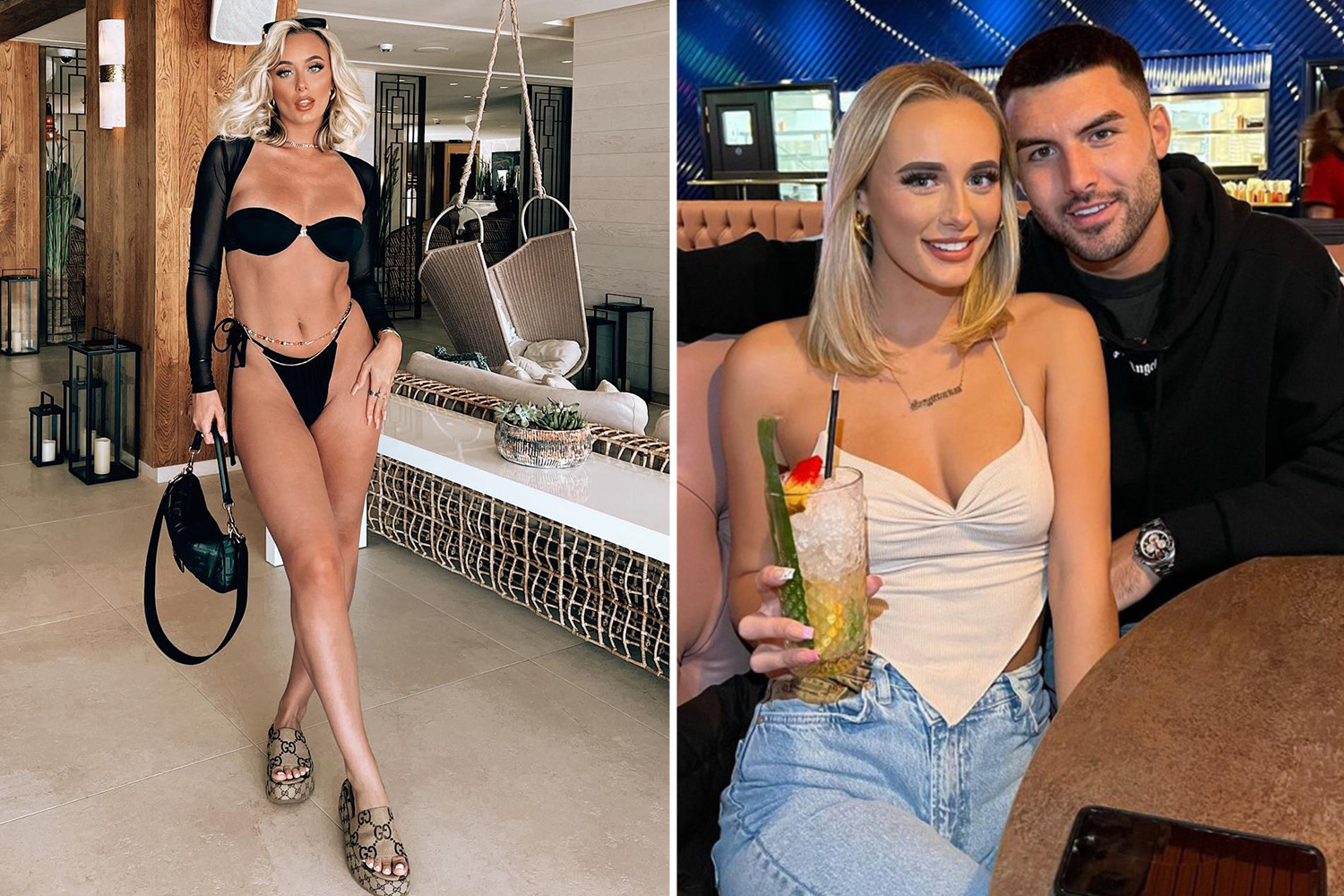 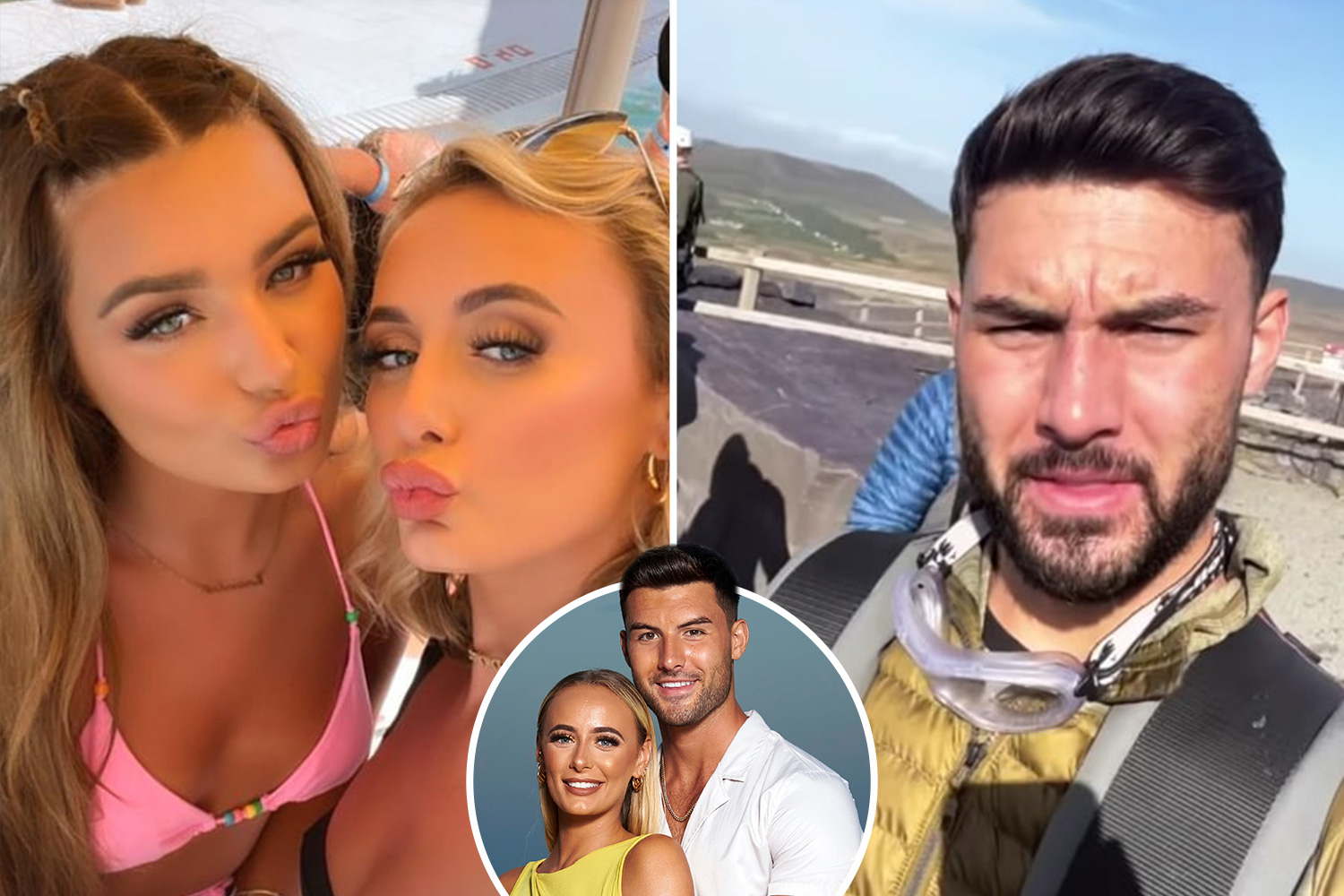 The TV star held a large cocktail in her hand as she placed her other on her hip, fixing a sassy pout and stare towards the camera.

Millie, who appeared make-up free, completed her look by slicking back her hair, and throwing on a white shirt to cover up.

She posed at a luxury beach bar, where she appeared to be dancing to the DJ as she threw her hands up in the air for a second snap.

"Your lipstick stain is a work of art," Millie captioned the post, as her friends and fans headed to the comments to gush over her look.

WHAT WILL WE DO?

Britain's Got Talent fans devastated by news about the show tonight

Among them was beau Liam, 22, who penned alongside a heart and fire emoji under the post: "Go on babe."

It comes shortly after Millie fuelled rumours she'd split from her boyfriend Liam as she jetted off on ANOTHER break without him.

Last month, she flew to Ibiza with fellow Islander Lucinda Strafford before the pair headed to Spain to meet their pals.

It wasn't the first time, as the couple faced more rumours earlier this year when they went weeks without being pictured together.

Fans were concerned again after the Puma model was seen flying off without her beau for yet another girls' holiday.

The Sun Online approached Millie's representative for comment, who insisted the couple have not split despite being physically apart.

In April, Millie and Liam were spotted together for the first time in weeks as they confirmed they were still together.

The reality TV stars have been busy living apart in different countries, last posting on social media together in February.

Millie has been Stateside to shoot campaigns for ASOS and Puma in recent weeks, taking fans behind-the-scenes on Instagram.

The influencer left Liam behind – who in the meantime was seen hanging out with his Love Island pals in London over dinner.

Charlotte, 7, giggles as she conducts band on her first Royal visit

Millie also attended her fashion launch event with fellow Islander Lucinda, 21 – but her beau Liam was nowhere to be seen.

Other eagle-eye fans think they've split because they noticed Liam recently followed a series of model and influencers online. 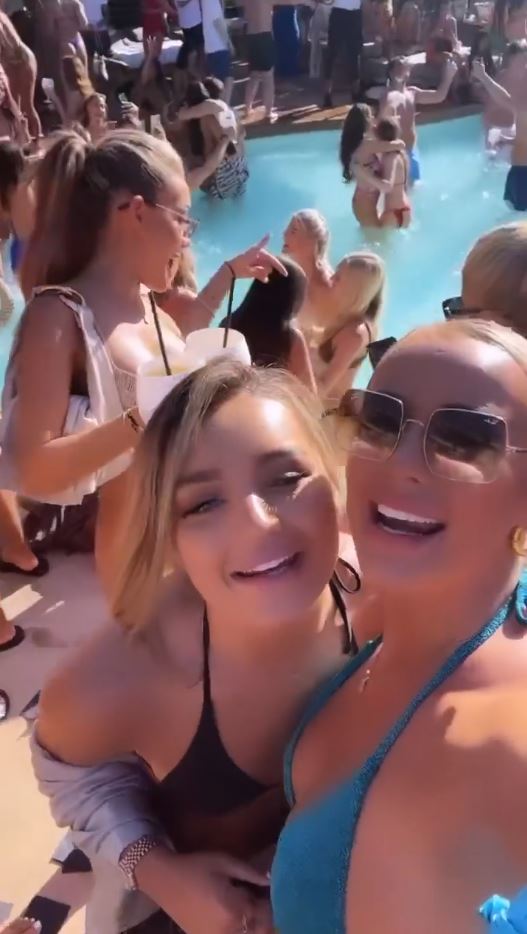