Earlier today, the actress showed off her tanned legs in a floral dress as she launched her new Spring/Summer collection for the brand. 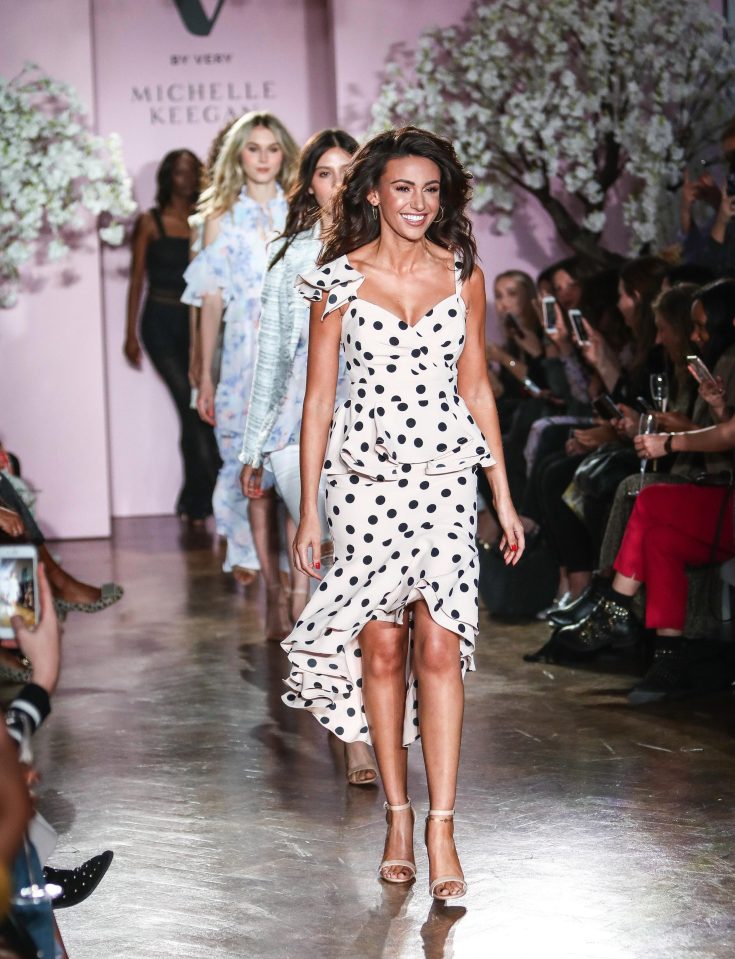 The actress beamed as she walked with the models following her first catwalk show.

Michelle was supported by her sister-in-law Jess Wright on the big night.

After the show, Michelle looked gorgeous in a chic white dress and leather jacket. 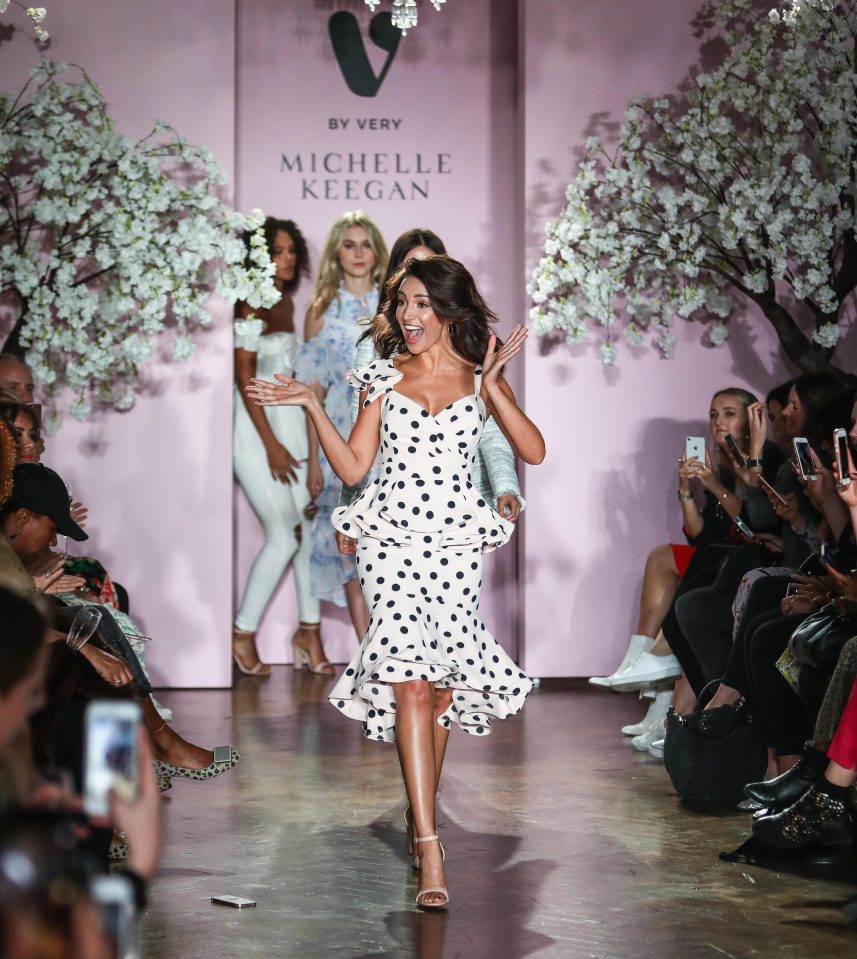 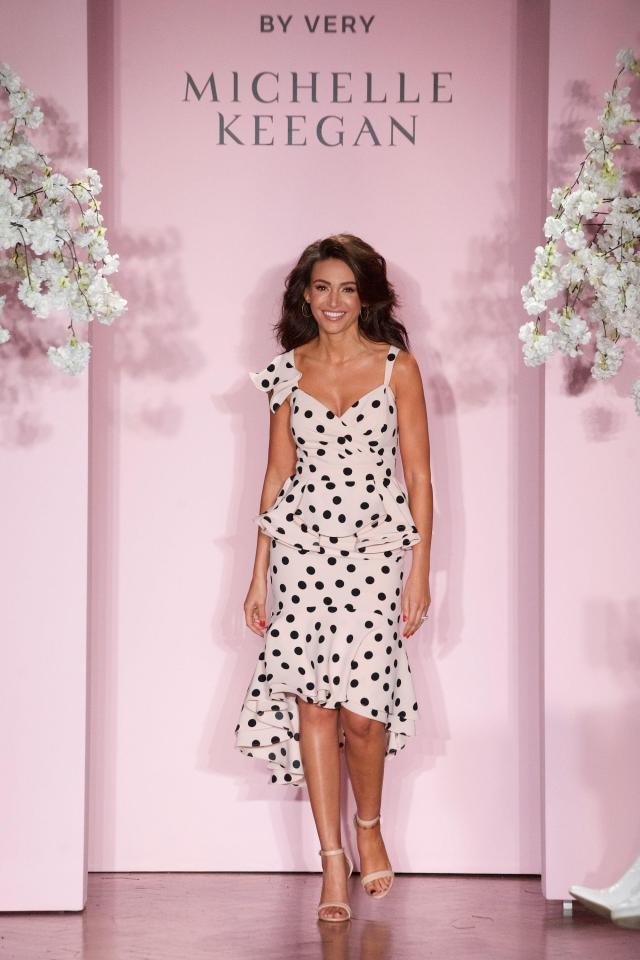 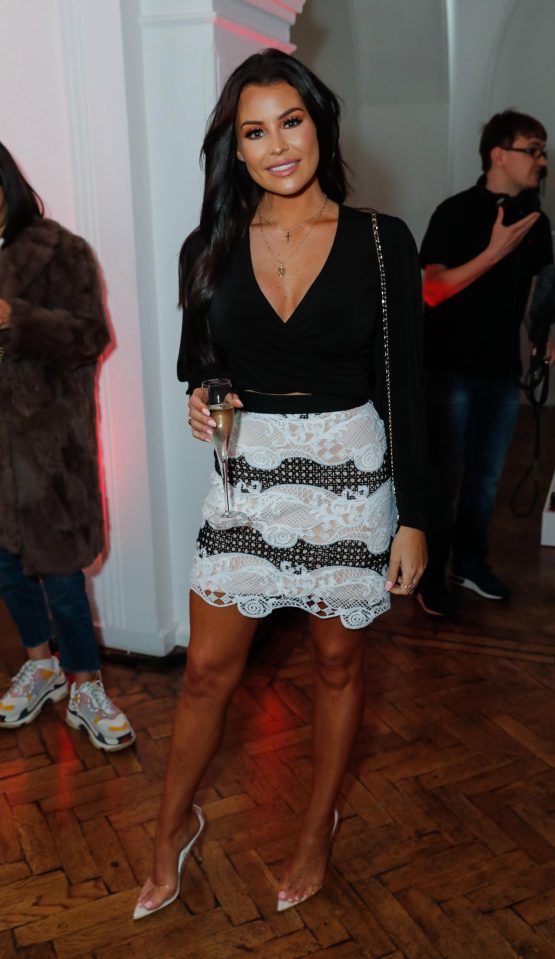 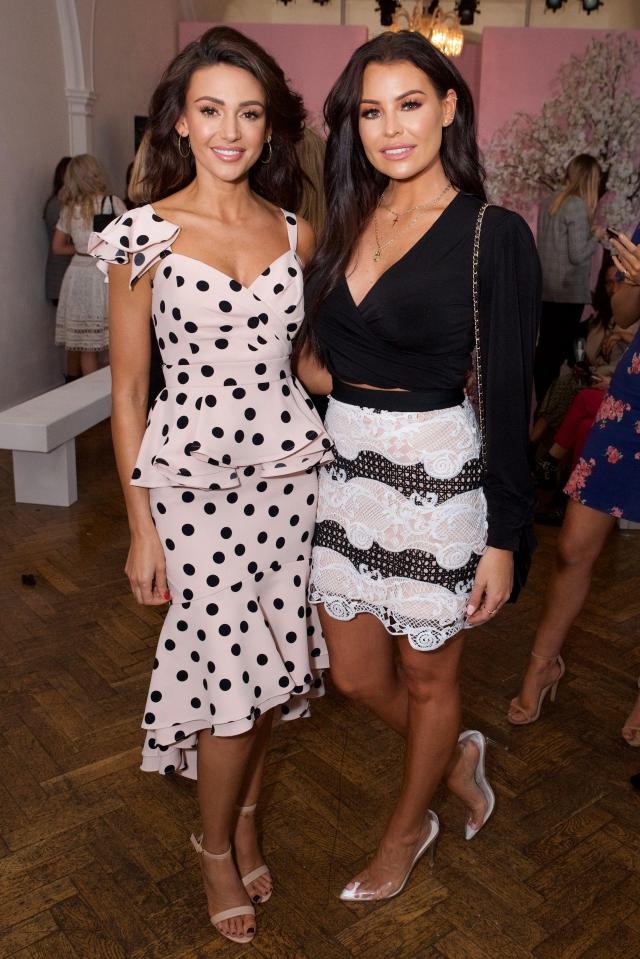 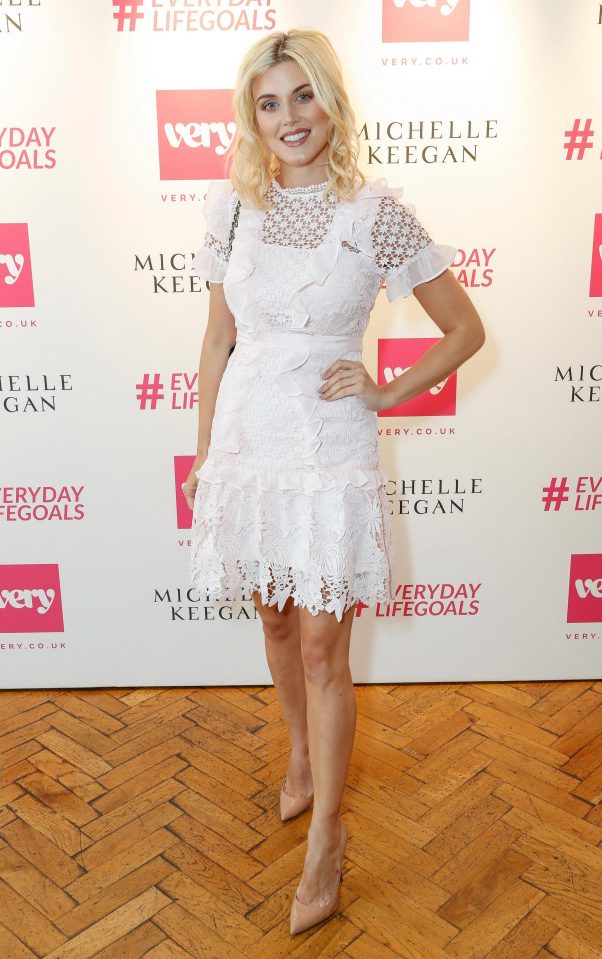 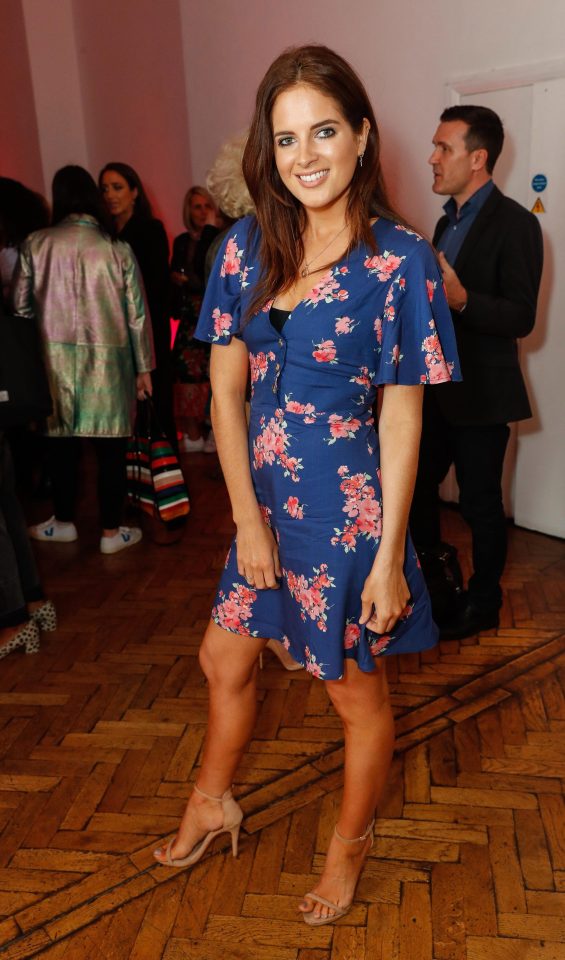 The show comes just hours after Michelle opened up in a new interview about her marriage to ex Towie star Mark Wright.

The former Coronation Street actress has been married to Mark, 31, the since 2015, and told Star magazine: “I definitely want kids in the future, but nothing is planned yet.”

The actress is currently concentrating on her career, which has gone from strength to strength since she left Coronation Street.

Her husband currently lives in LA for work and Michelle admits she hasn’t ruled out working there too. 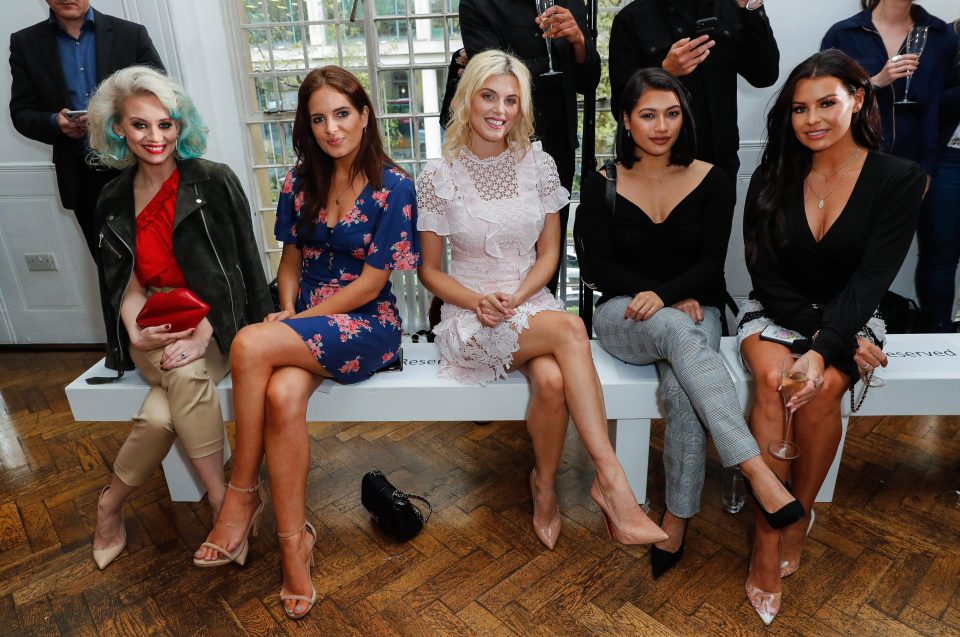 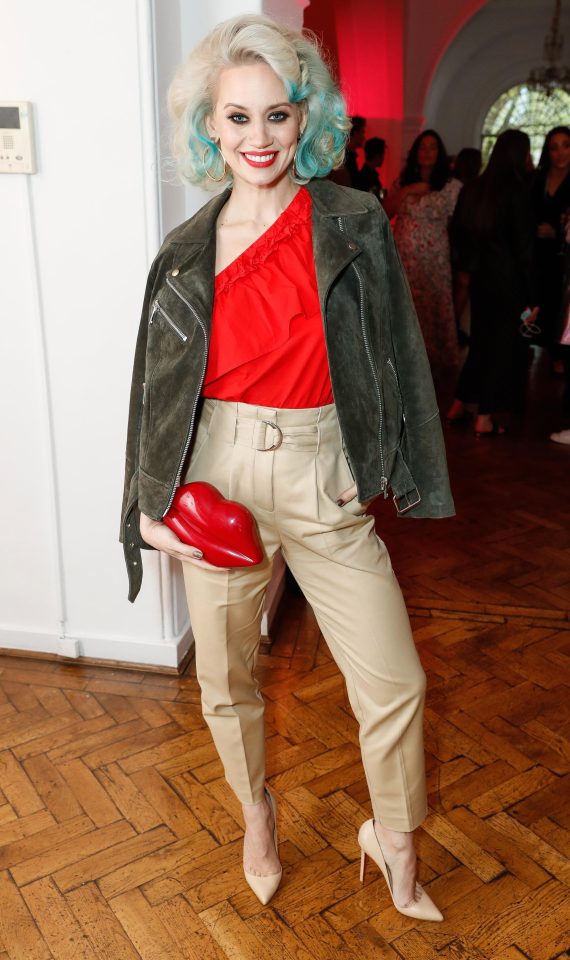 She said: “I’ve got an agent and if a job comes up than I’d love to work in America. I had a few meetings while I was there and met some really good people.

“I know a lot of actors in the UK do what I did – it’s about getting the meetings in. It was good fun.” 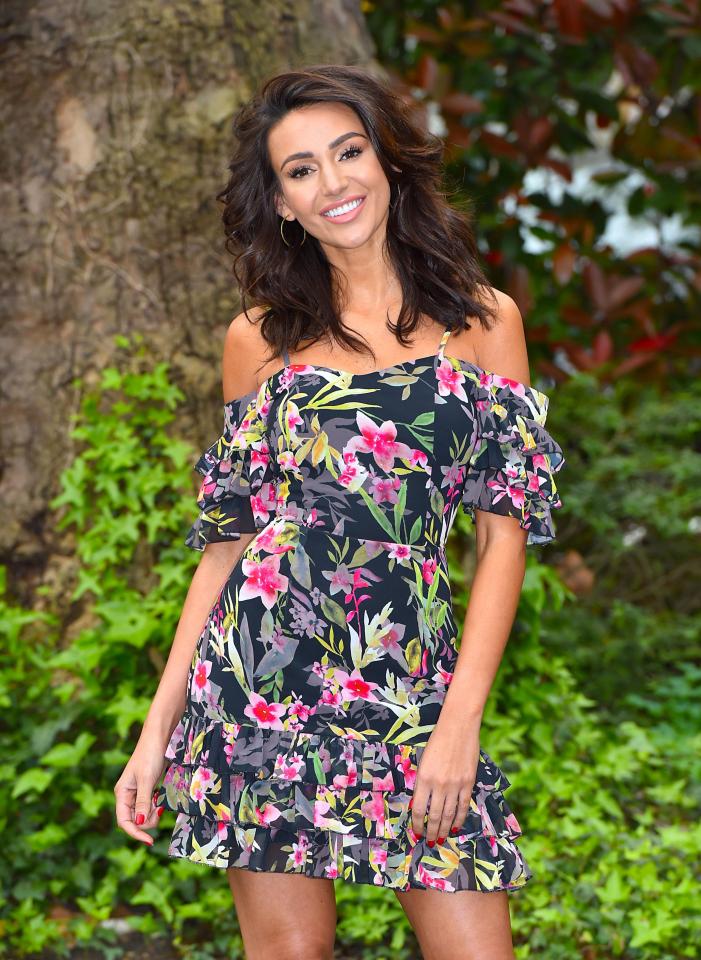 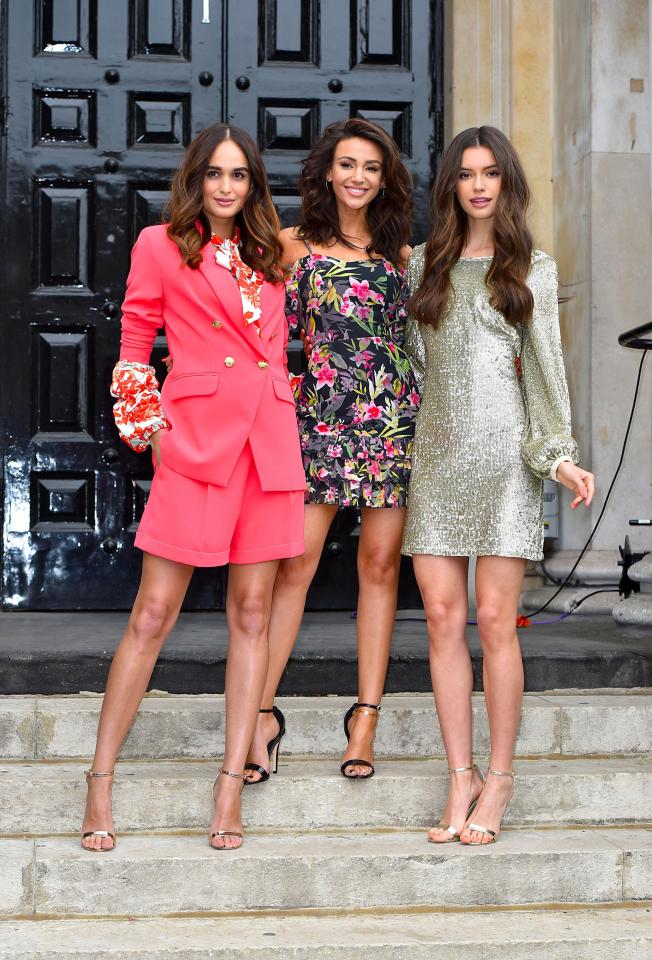 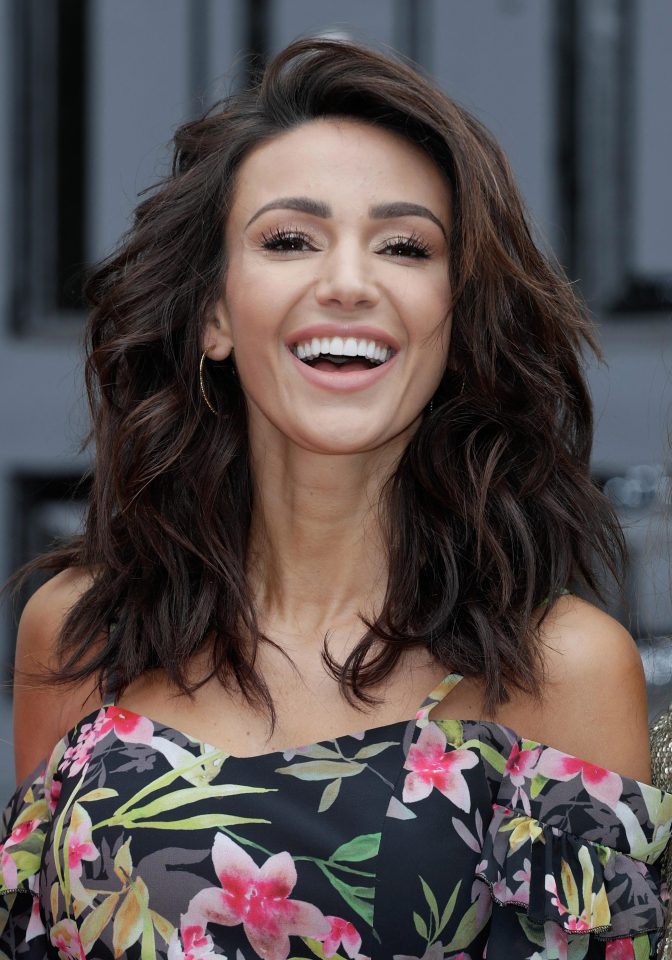 She also told You magazine, recently: "We try not to spend more than three weeks apart, although the longest we've gone is six weeks which was really difficult.

"We miss each other and staying in is our favourite date night.

"A lot of the time I don't think about where we are. If Mark is there it's home for me."