But the stunning actress, 30, admits she finds it flattering when people think she's had a nose and chin job. 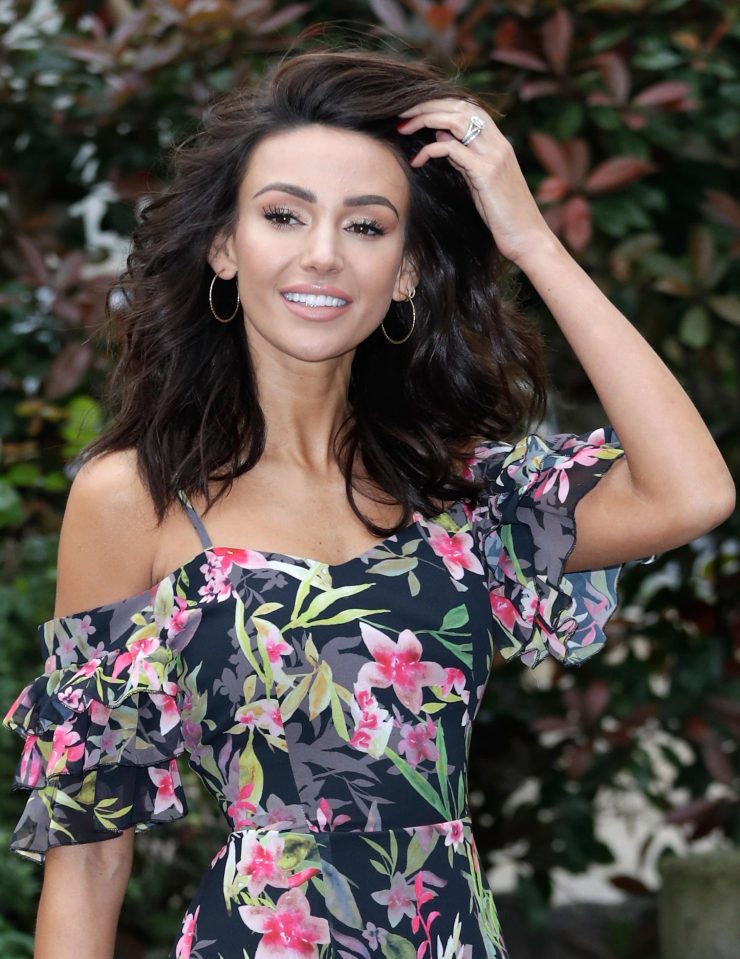 She tells the Sunday Express's S magazine: "I like the fact people point out that they think I've had a nose job.

"They think I've had new cheeks, a new chin – but I haven't and I don't think I ever would, if I'm being honest.

"I'm scared it would go wrong."

But the star says she thinks people should feel free to surgically change their appearance should they want. 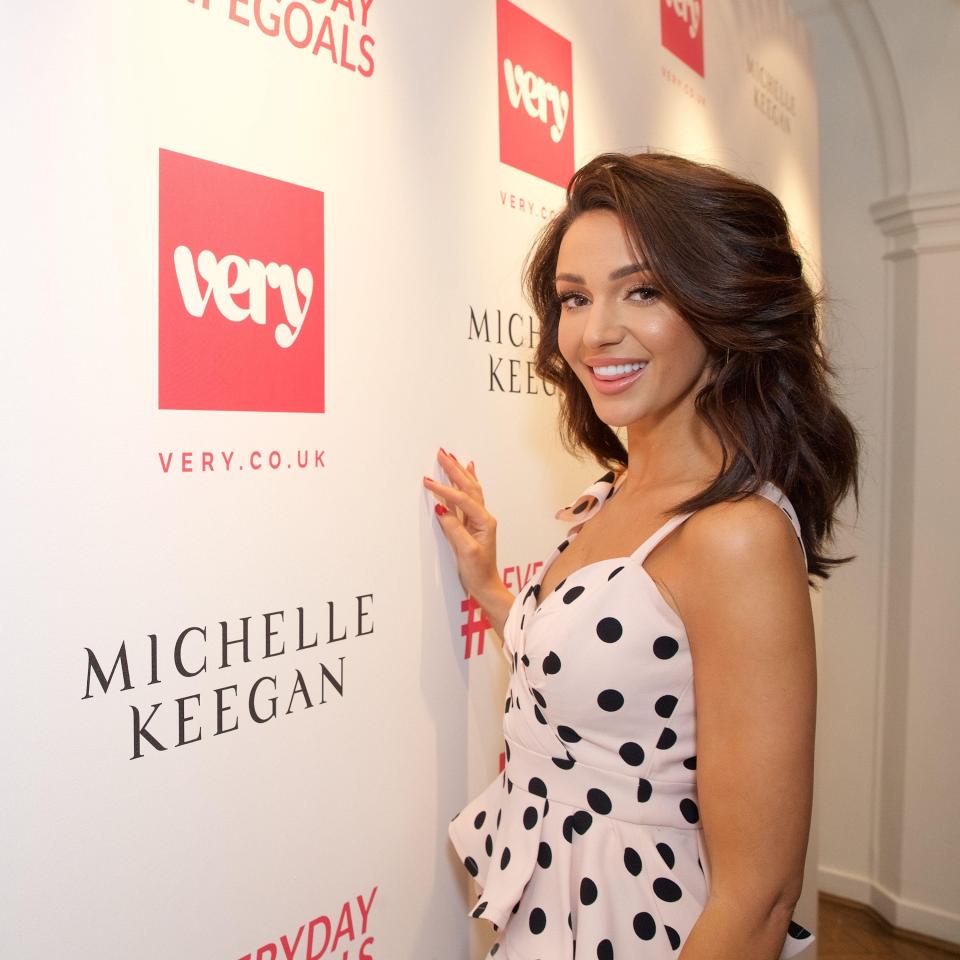 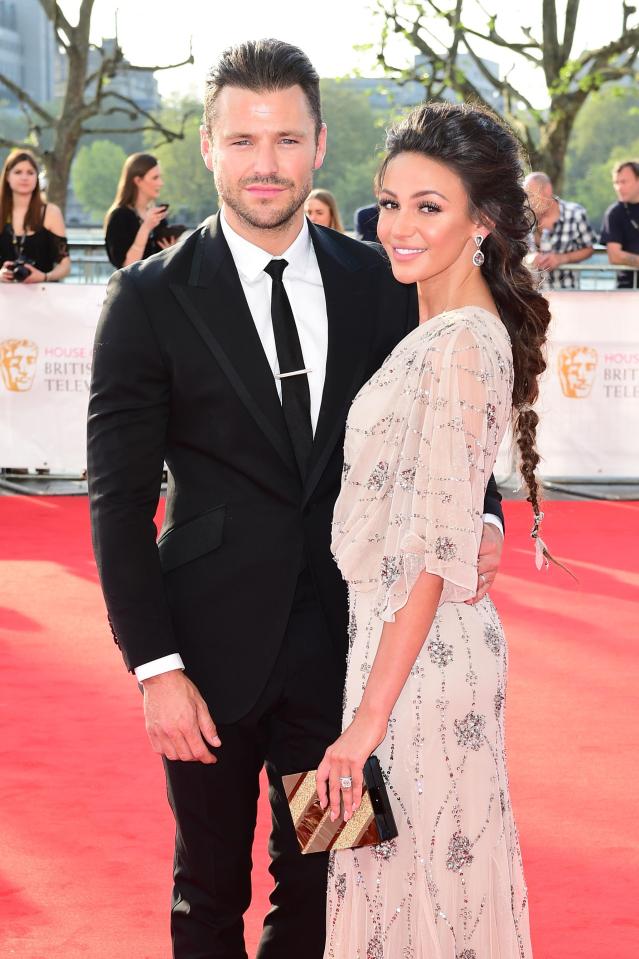 She added: "It's their face and body and it's annoying when people slam them for it. Let people live."

Michelle showed off her model good looks last week when she launched her collection for clothing brand Very.

It came after Michelle opened up in a new interview about her marriage to ex Towie star Mark Wright. 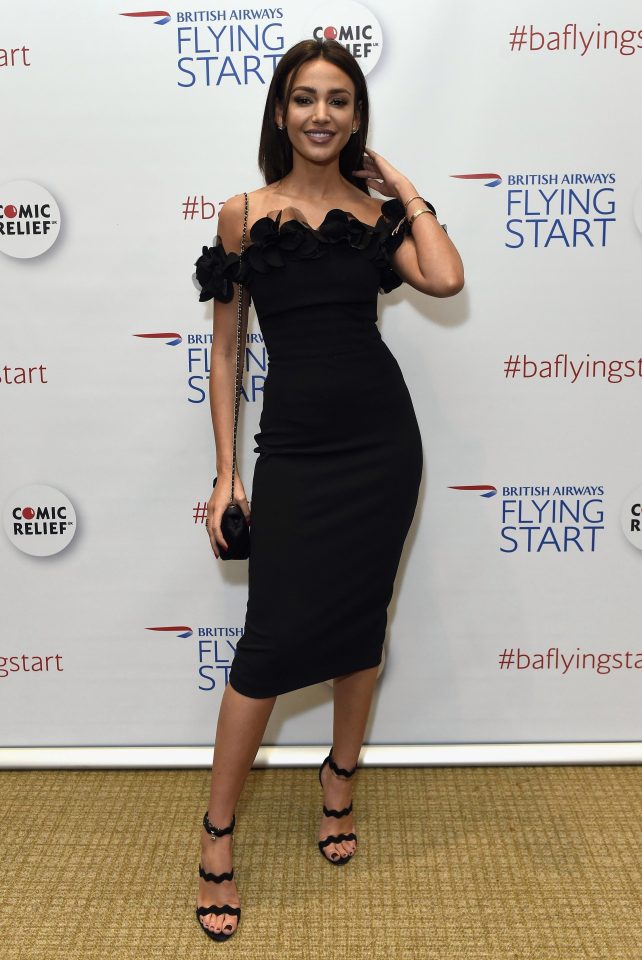 The former Coronation Street actress has been married to Mark, 31, the since 2015, and told Star magazine: “I definitely want kids in the future, but nothing is planned yet.”

The actress is currently concentrating on her career, which has gone from strength to strength since she left Coronation Street.

Her husband currently lives in LA for work and Michelle admits she hasn’t ruled out working there too.