The former Liberty X star – who is mum to Faith, six and AJ, four – opened up to New magazine, before the release of her book Hot Flush: Motherhood, The Menopause and Me. 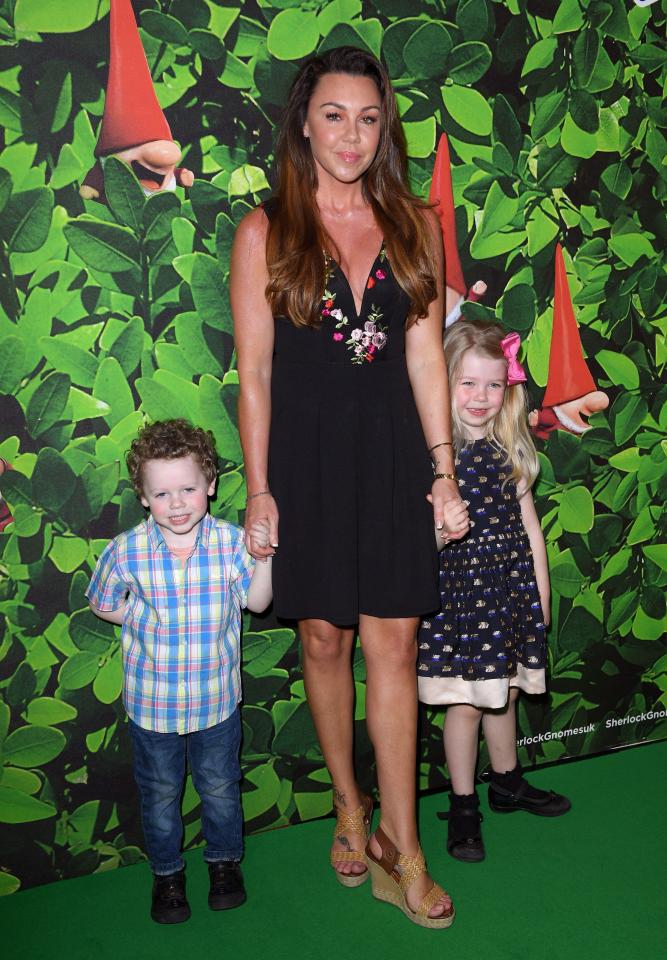 The 38-year-old  has always been open about her struggles.

She had an elective double mastectomy in November 2012 then a hysterectomy in 2014, after she discovered she carried the BRCA2 gene mutation and had a high risk of getting cancer.

Speaking about her mood swings, The Real Full Monty star said: "There are quite a few moments of my raging, how intolerable I am with my kids, and how ashamed I am when things happen.

"There's a moment when I made Faith cry so much into her pillow in her bedroom and it wasn't even her fault." 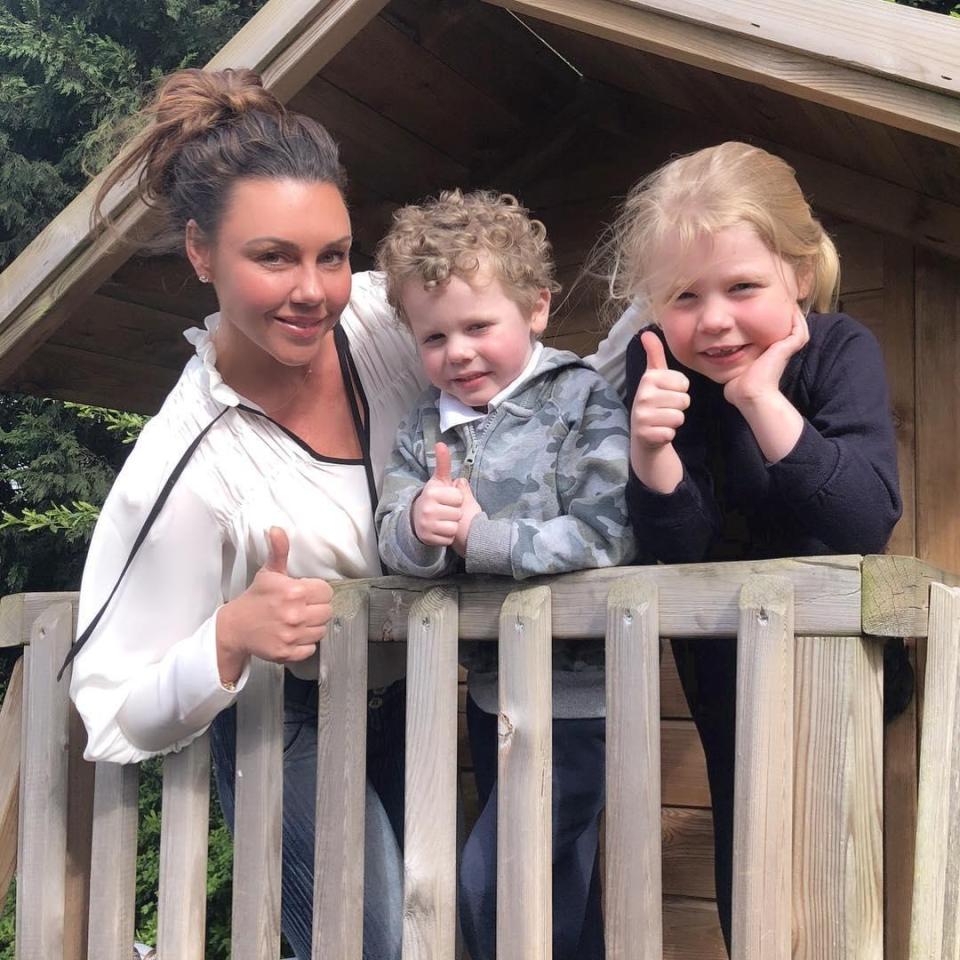 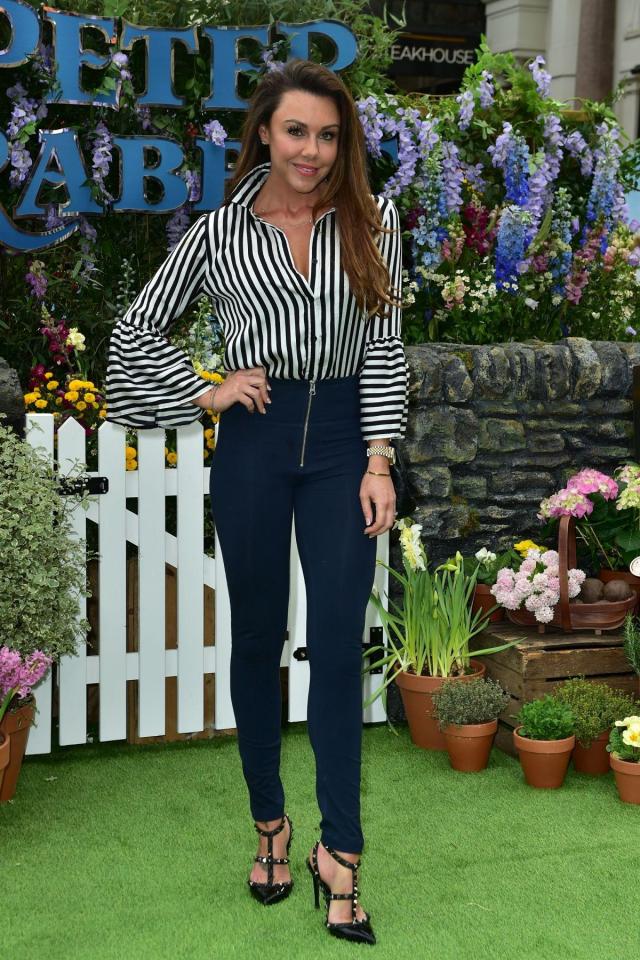 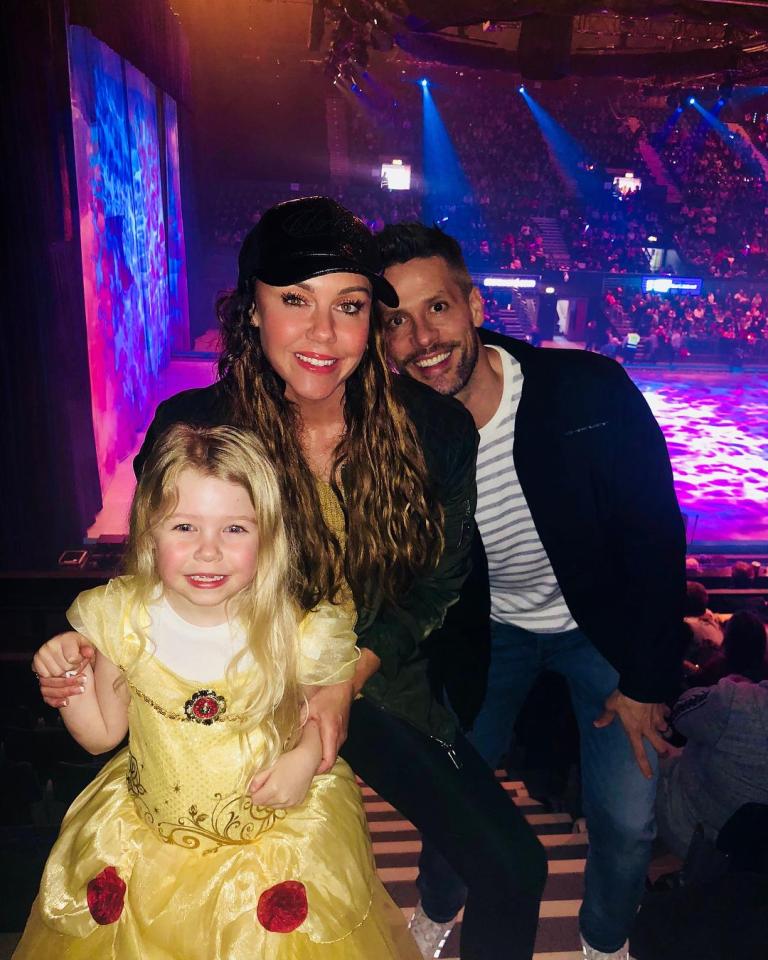 Speaking about what people can expect from the book, she added: "I think people need to brave themselves because it's quite honest, to the point that when I read it back I hated me."

The singer also confessed she blames herself for son AJ getting meningitis when he was just six weeks old, as she couldn't breast-feed him.

The star also opened up to Fabulous about her health struggles, and spoke about her loss of libido and fluctuating weight.

She admitted: “I should have spoken to my doctor about my flagging libido sooner than I did.

“I battled it for about a year before I had the courage to raise it.

“There was a simple resolution, a change to the oestrogen-only HRT I’d been on since the operation.

"I’m now on testosterone and ­oestrogen, which has put it back on track.”