The mum-of-two had a double mastectomy in 2012, after being diagnosed with the faulty BRCA2 gene, and was convinced her son's illness was caused by her not being able to breastfeed him. 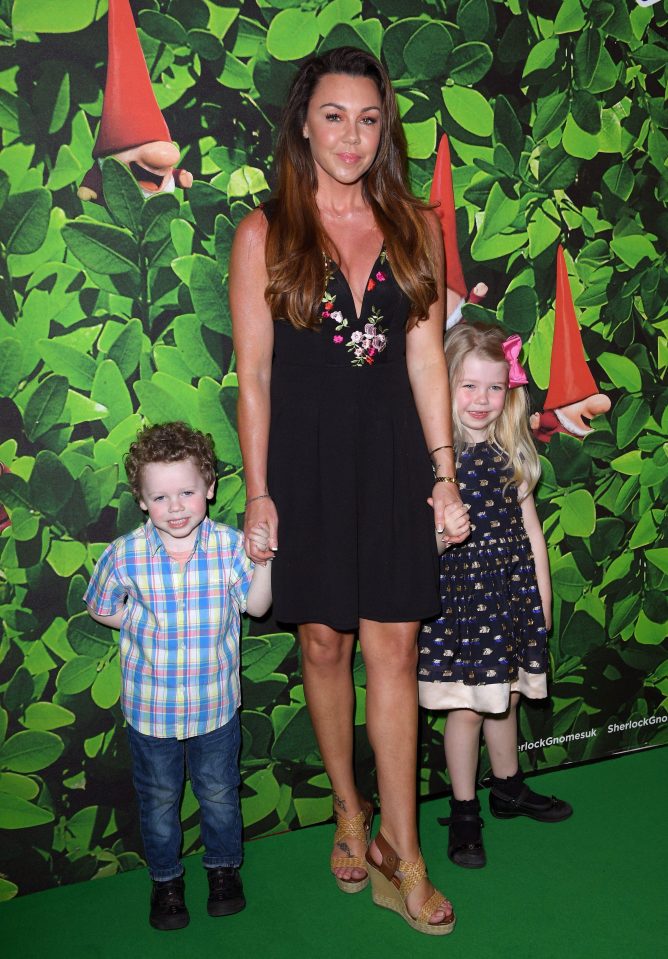 Opening up to Stella magazine, Michelle – who was told she had an 85% chance of developing breast cancer so opted for a preventative mastectomy – said she had her "lowest moment" after giving birth to her second child, A.J, in 2014.

Michelle said: "The midwives placed him on my chest and he began to root for milk. I felt awful because I couldn't feed him.

"Then at six weeks he got meningitis, which I convinced myself was due to a weakened immune system because I hadn't breastfed him.

"The guilt was immense and I developed postnatal depression." 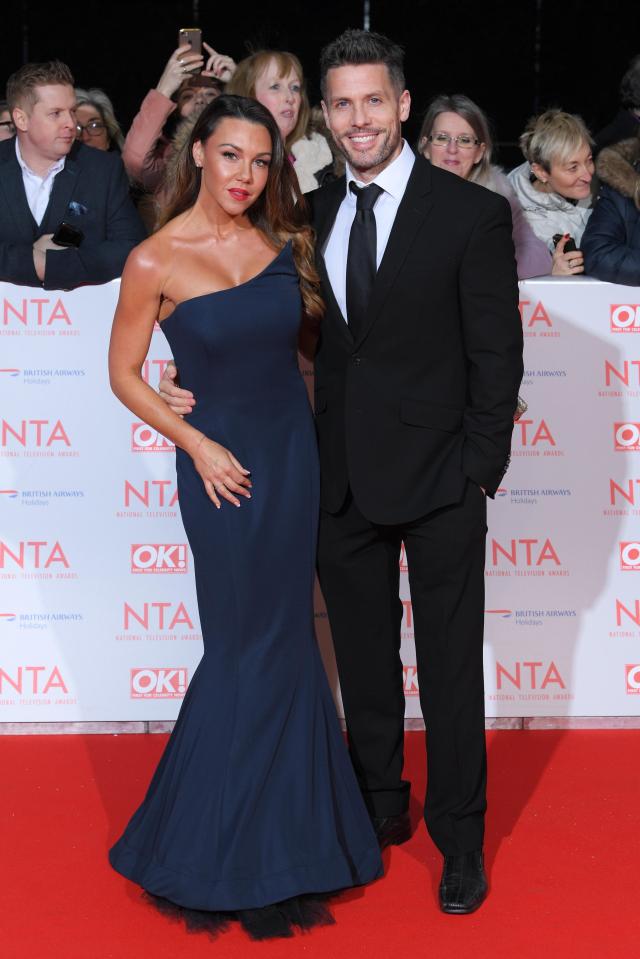 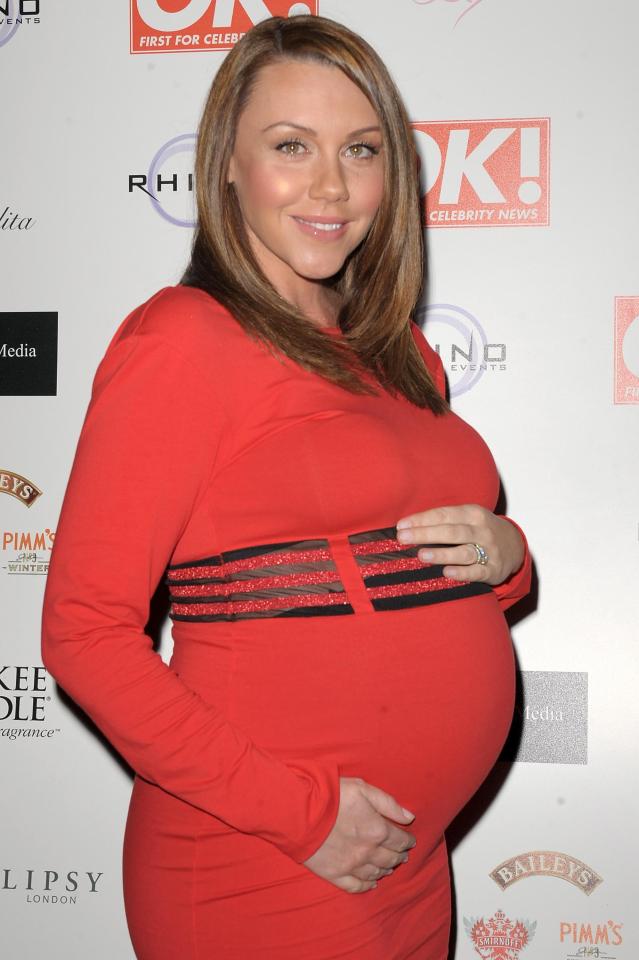 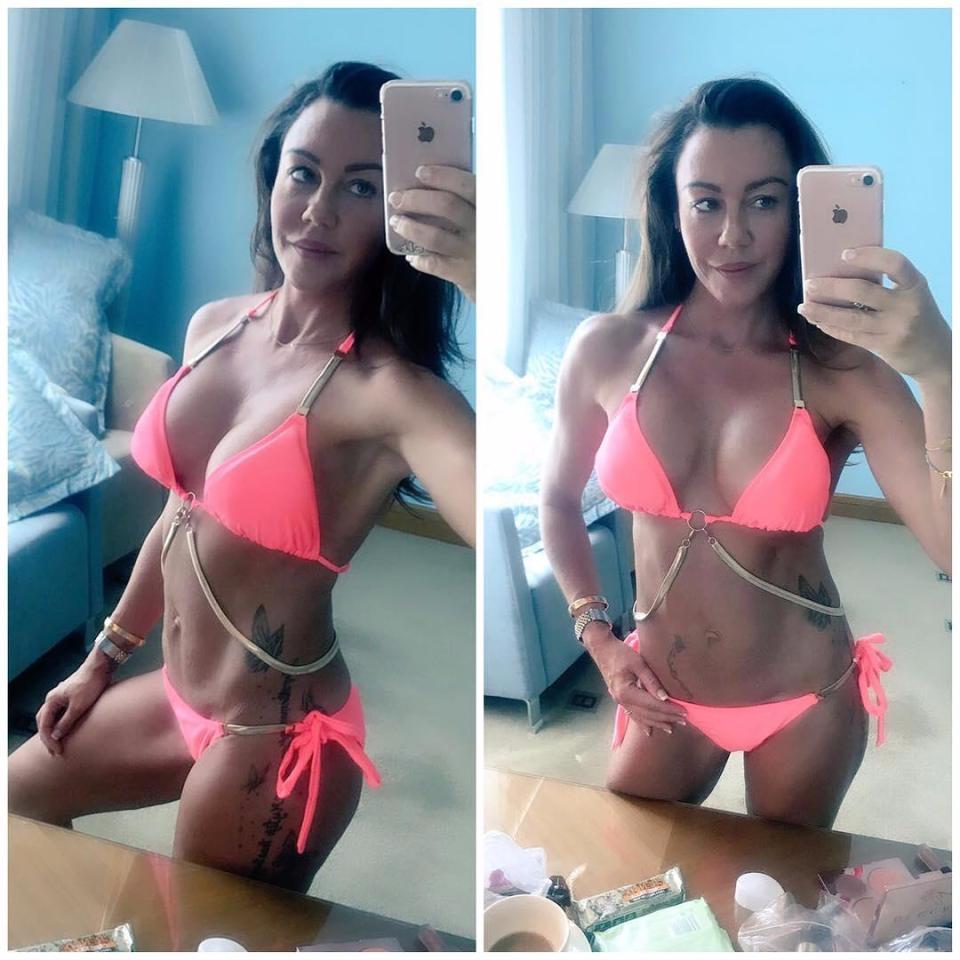 "I knew logically that I shouldn't feel guilty, but at the time I felt so hormonal and emotional after everything I had been though and still had to go through."

Michelle had also been told she had a 30% chance of developing ovarian cancer, and just months after A.J's birth had a full hysterectomy, which sent her into the menopause.

Michelle, who also has a daughter, Faith, six, with her personal trainer husband Hugh Hanley – admitted it left her with no confidence over her looks, and extremely lonely.

She says: "I was only 35 and my periods stopped immediately." 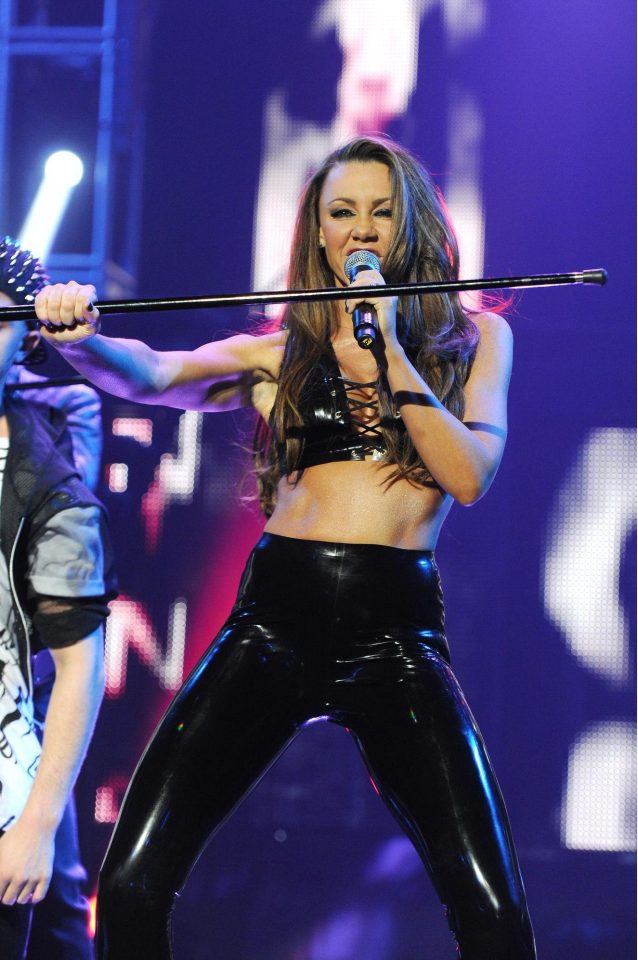 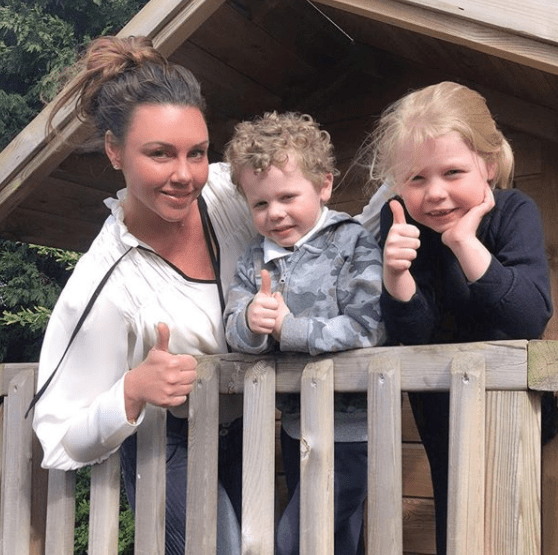 "I can't sleep. I feel irritable and I have mood swings. Everything takes that bit more effort and I get very tired. I struggle with my libido and my hair is thinning. And I lack confidence, in terms of how I look and how good a mum or wife I am."

Speaking about being the only one of her friends going through this experience, she says: "It's a lonely place. My friends can't reassure me because they have no idea what it's like. My mum gets upset when I talk about it because she can't help me, and I can't keep bringing it up with Hugh. So I keep a lot in."

Speaking about her mastectomy, Michelle says it was a horrible moment, but an easy choice to make.

She says: "Removing a healthy part of me that was nourishing my baby felt wrong, but if I didn't remove them there was a chance – a high chance – I wouldn't be around for my child. It was a no-brainer." 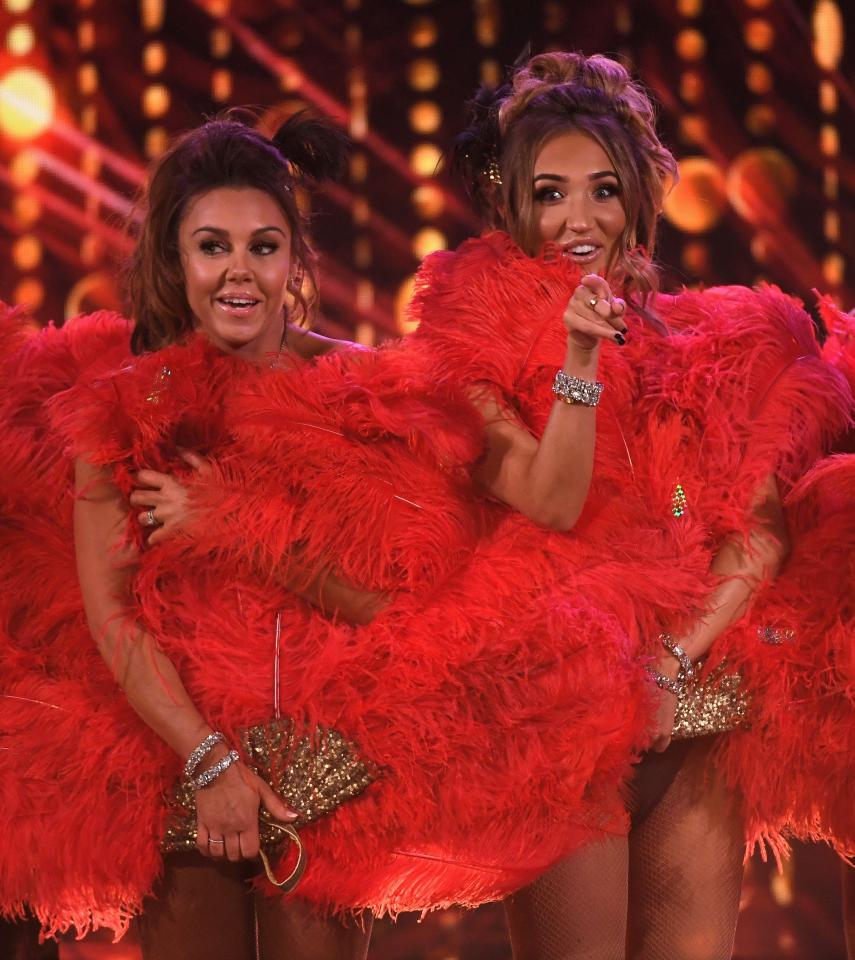 Earlier this month, Michelle joined a celebrity line-up to strip off for cancer awareness on ITV1's The Full Monty: Ladies Night.

The stars, including Michelle, TOWIE's Megan McKenna and Coleen Nolan, were slammed after it emerged they had each been paid £10,000 to appear, despite the show only raising £4,000 for cancer charities.

Speaking on the show, Michelle said: “At some point Faith who is only six is going to have to face the decisions I did. I want her to realise I’m not ashamed of my body and she should never be ashamed of hers either."