COMEDY star Michael Lehrer has died at the age of 44, his family has said.

The Second City performer passed away on Tuesday following a battle with the neurological disease ALS. 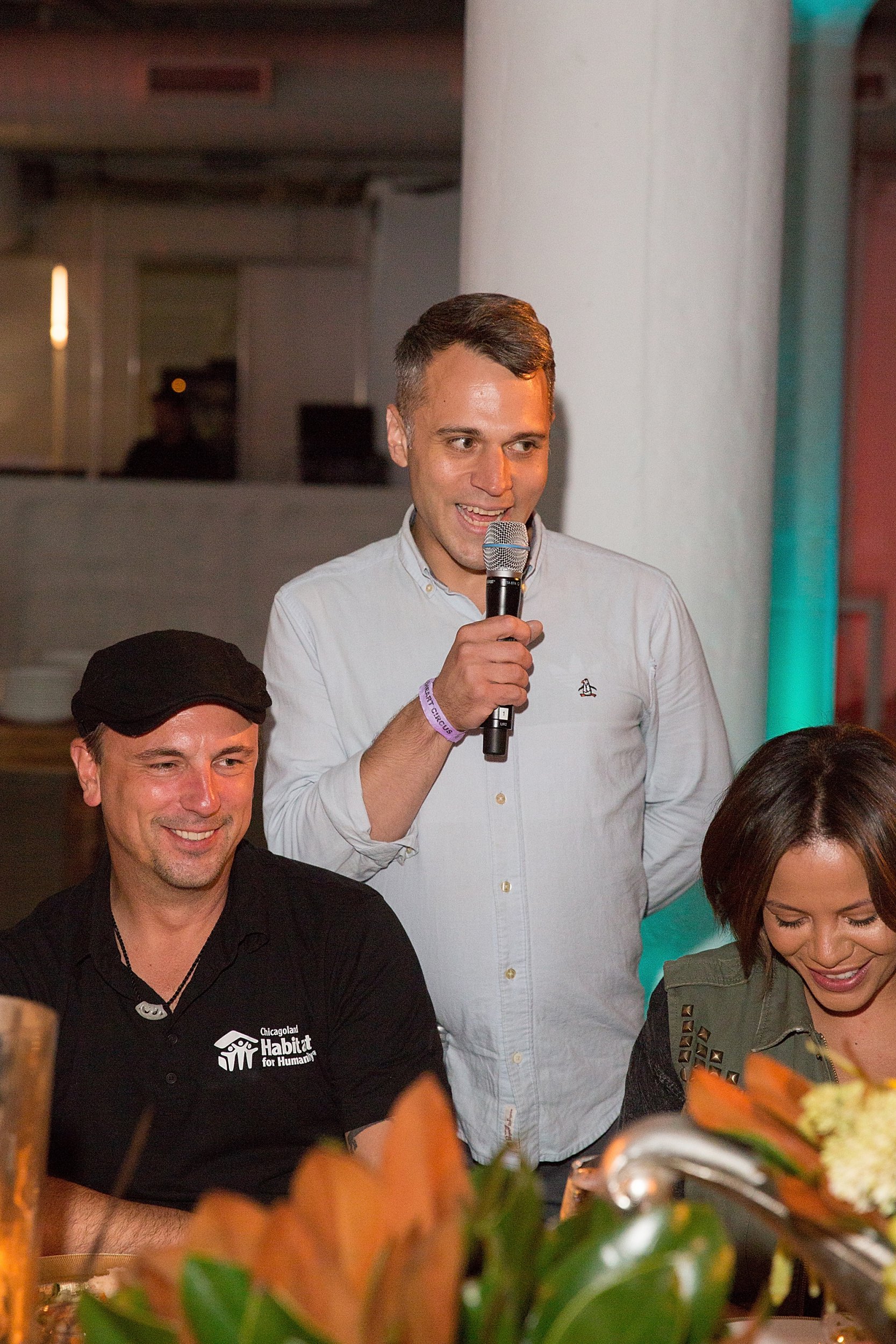 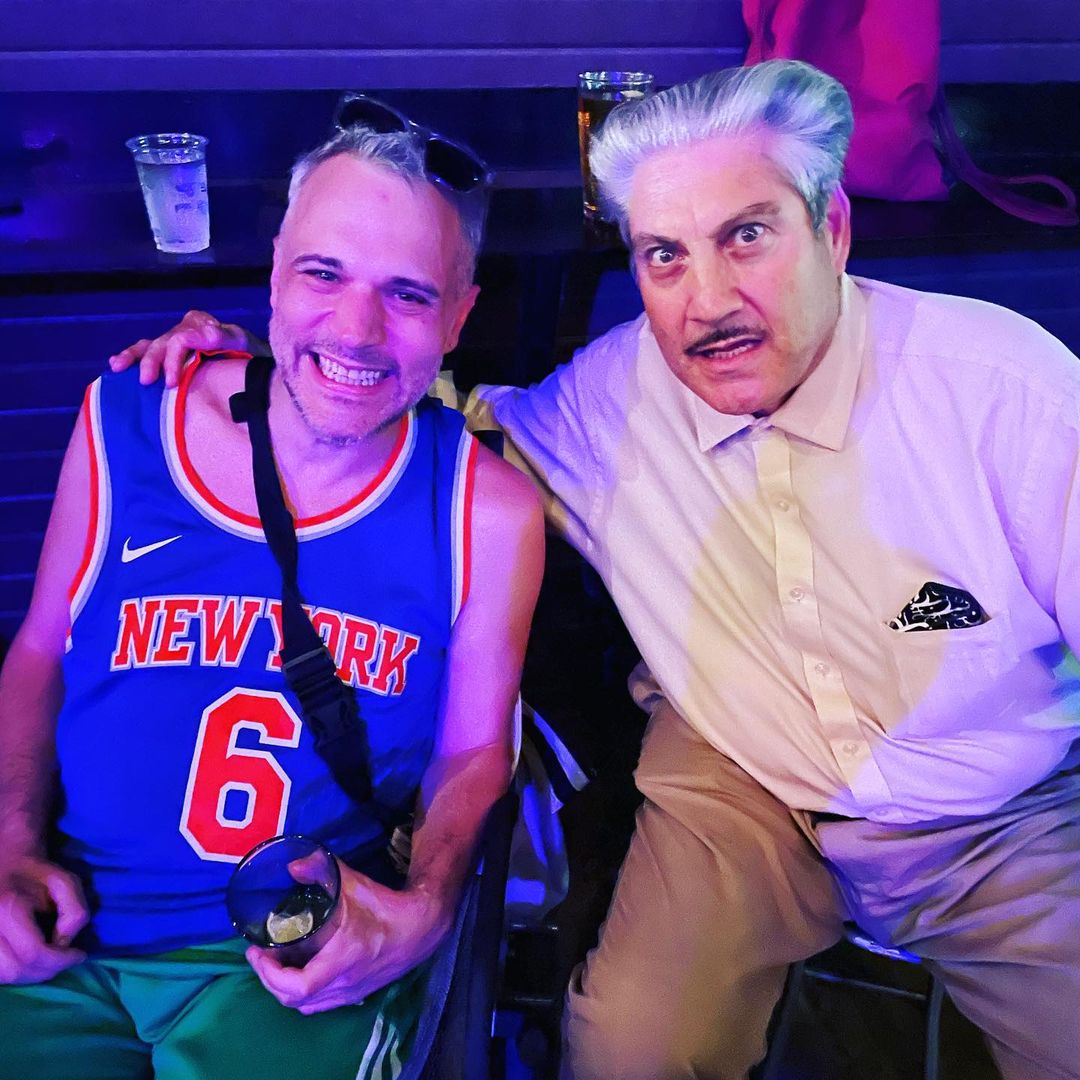 His partner Colette Montague told the Chicago Sun-Times that Lehrer “died with dignity.”

She revealed that the star was not suicidal.

Montague said: "Medical aid in dying was the hardest decision he ever made."

Lehrer was diagnosed with Amyotrophic lateral sclerosis in 2017 – a disease that affects nerve cells in the body.

ALS is the most common form of motor neuron disease.

But, Lehrer still continued to perform and appeared on the podcast "Kill Tony" hosted by the comic Tony Hinchcliffe.

And, he often referred to his battle with ALS in his comedy.

Tributes have poured from the entertainment industry following his death.

Rogan posted on Instagram: "The courage this man had to do stand up while battling a debilitating disease was insanely impressive, and though he struggled to get words out the man would kill on stage.

"He was a real legend, and I'm going to miss him very much."

He said: "He was just a total fireball, and willing to do absolutely whatever for comedy.

"In the 20 years I've known him, he spent about half that time with his shirt off for a joke."

Chris Witaske, who also performed at the Second City theater, paid a glowing tribute to the star.

The Netflix actor said: "He (Lehrer) was always up for anything and loved nothing more than making people laugh."

And, The Second City theater also paid tribute to Lehrer.

A statement said: "The Second City is sad to report the passing of alum Michael Lehrer.