HBO star was found dead in his Brooklyn apartment Monday 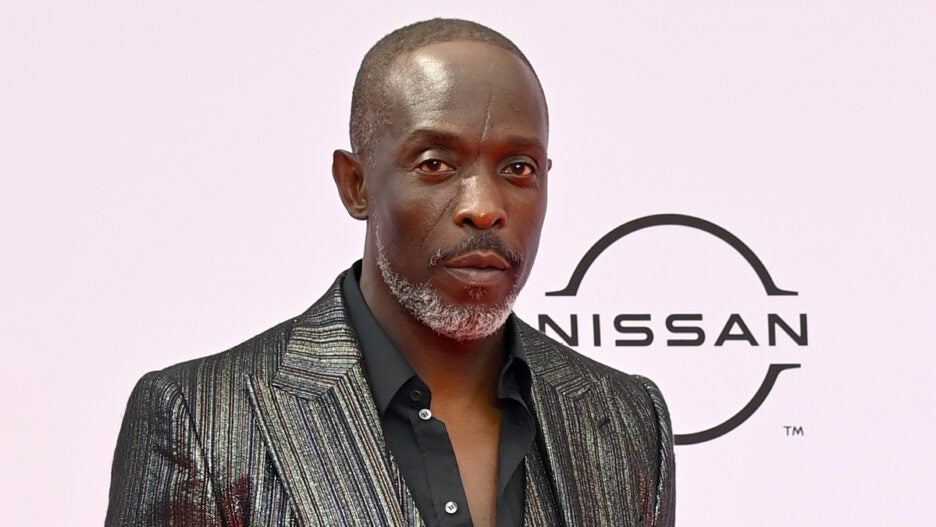 Actor Michael K. Williams was found dead Monday at his Brooklyn apartment, an official at the New York Police Department told TheWrap. The star of HBO’s “The Wire” and “Boardwalk Empire” was 54 at the time of his death.

According to sources that spoke with the New York Post, drug paraphernalia was found in Williams’ apartment and led to current assumptions that Williams died from a drug overdose. However, the NYPD could not confirm this information to TheWrap.

Per the New York Post’s source, “no foul play” is indicated and there was “no forced entry” into Williams’ apartment.

Spokespersons for Williams and HBO did not immediately respond to TheWrap’s request for comment Monday.

Best known for playing Omar Little on the critically acclaimed “The Wire” and Chalky White on “Boardwalk Empire,” Williams’ most recently starred on “Lovecraft Country,” another HBO title, for which he received a supporting actor nomination at the upcoming 2021 Primetime Emmy Awards.

The Duchess of Sussex, Meghan Markle is allegedly on edge and “terrified” over a new book featuring interviews with her ex-husband Trevor Engelson. The tell-all…