During the second part of Leaving Neverland this evening, Wade opened up about the alleged incident, which he claims left him with blood in his pants. 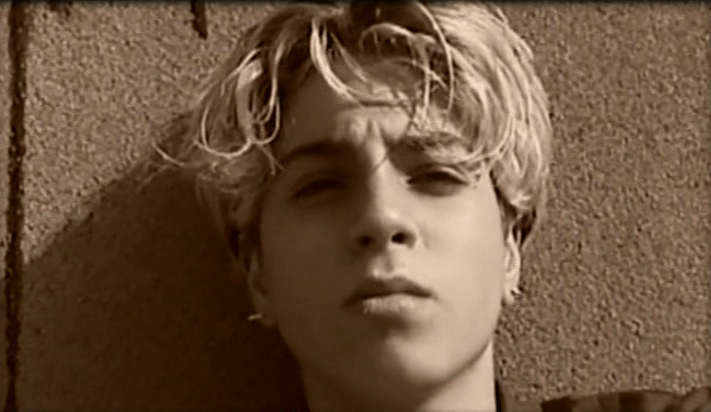 In harrowing scenes, he recalled: “I don’t remember how it exactly it evolved to this but what ended up happening is Michael tried to penetrate me in my anus with his penis.

“He was trying for a while, he was able to for a bit but it was too painful for me. So he stopped.”

The next day he claims Michael called him and ordered him to destroy his pants if they had blood on them.

Wade claimed: “There was some drops of blood on the inside. I grabbed them and stuffed them in my pocket, ran to the garage and threw them in to the bin.” 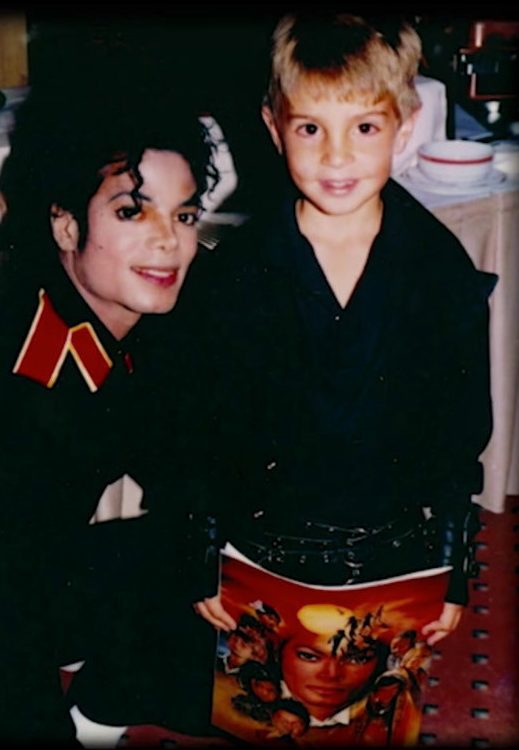 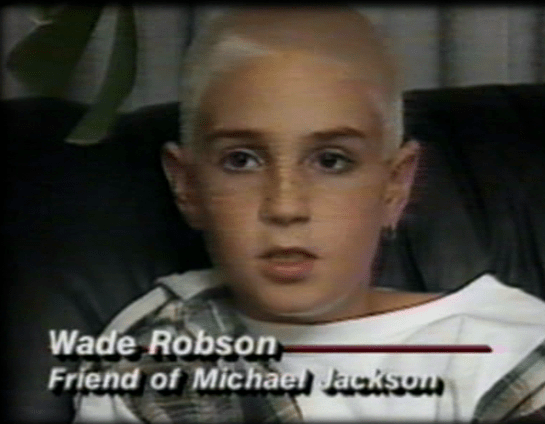 Those watching at home weren’t convinced by his account though and took to Twitter to discuss it.

One person wrote: “So he remembers everything from the age of 7!!! But can’t quite recall what happened when he was 14?!?!? #LeavingNeverland."

Another commented: “At the moment i think the clip of Wade as a child denying anything happenned is more convincing than the adult wade telling a very detailed version of what 'did happen….hmm i don't know! #LeavingNeverland.”

While someone else added: “And the Oscar for best liar goes to………Wade Robson!!!#LeavingNeverland.” 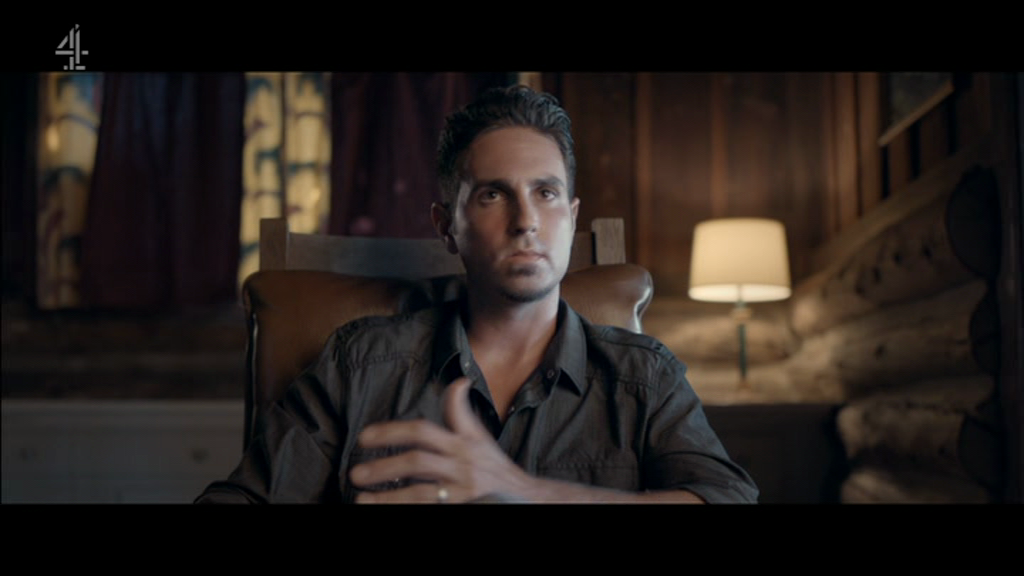 Others rushed to defend the choreographer, with one person writing: “Far too much detail to be lying here…..#LeavingNeverland.”

Another tweeted: “This making me feel sick and so sad #LeavingNeverland.”

While someone else added: “To those say that Wade & James are lying & doing this for "fame" not true! People marry their abusers.  They are afraid to come forward about the horror that they experienced, for fear they won't believed. The abuse that they suffered from Michael is horrific  #leavingneverland.”

Jackson always maintained he was innocent of sexually abusing young boys up until his death in 2009.