Chris Hemsworth has released early details from the forthcoming reboot of Men in Black.

Fresh off an appearance in the Ghostbusters reboot of 2016, the actor will star alongside his Thor: Ragnarok co-star Tessa Thompson in the upcoming film based on the iconic franchise.

This time around, Sony Pictures will deliver the expansion of the Men in Black film series based around a younger generation of Agents.

And, speaking on the red carpet for the Avengers: Infinity War premiere on Monday night (April 23), Hemsworth spilled some early details about the movie, teasing that they will be changing location from the original movies. 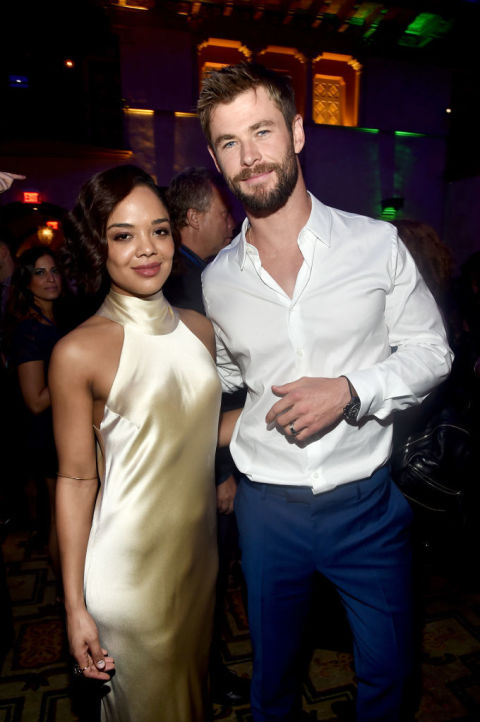 “We’re basically trying to put a lot of humour in to it like the previous ones. These are obviously some big big shoes to fill, so we’re working our butts off on it to make something pretty epic and fun.

“They’re trying to change up the locations, make it feel unique and different to the last ones as well. So I think you might even see some different countries, maybe. Some different cities than you’ve seen in the previous Men In Black movies.” 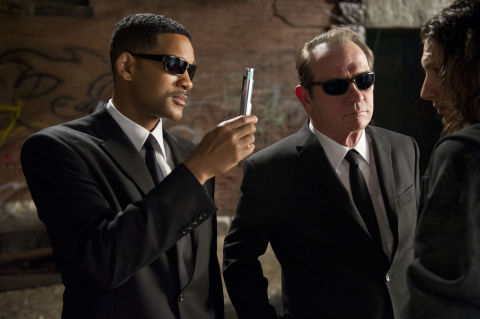 The Men in Black remake is scripted by Iron Man and Punisher: War Zone screenwriters Art Marcum and Matt Holloway, with Steven Spielberg on board to produce and F Gary Gray in the director’s chair.

We say, bring it on.