The star showed off her beaming smile as she was pictured filming Celebs Go Dating. 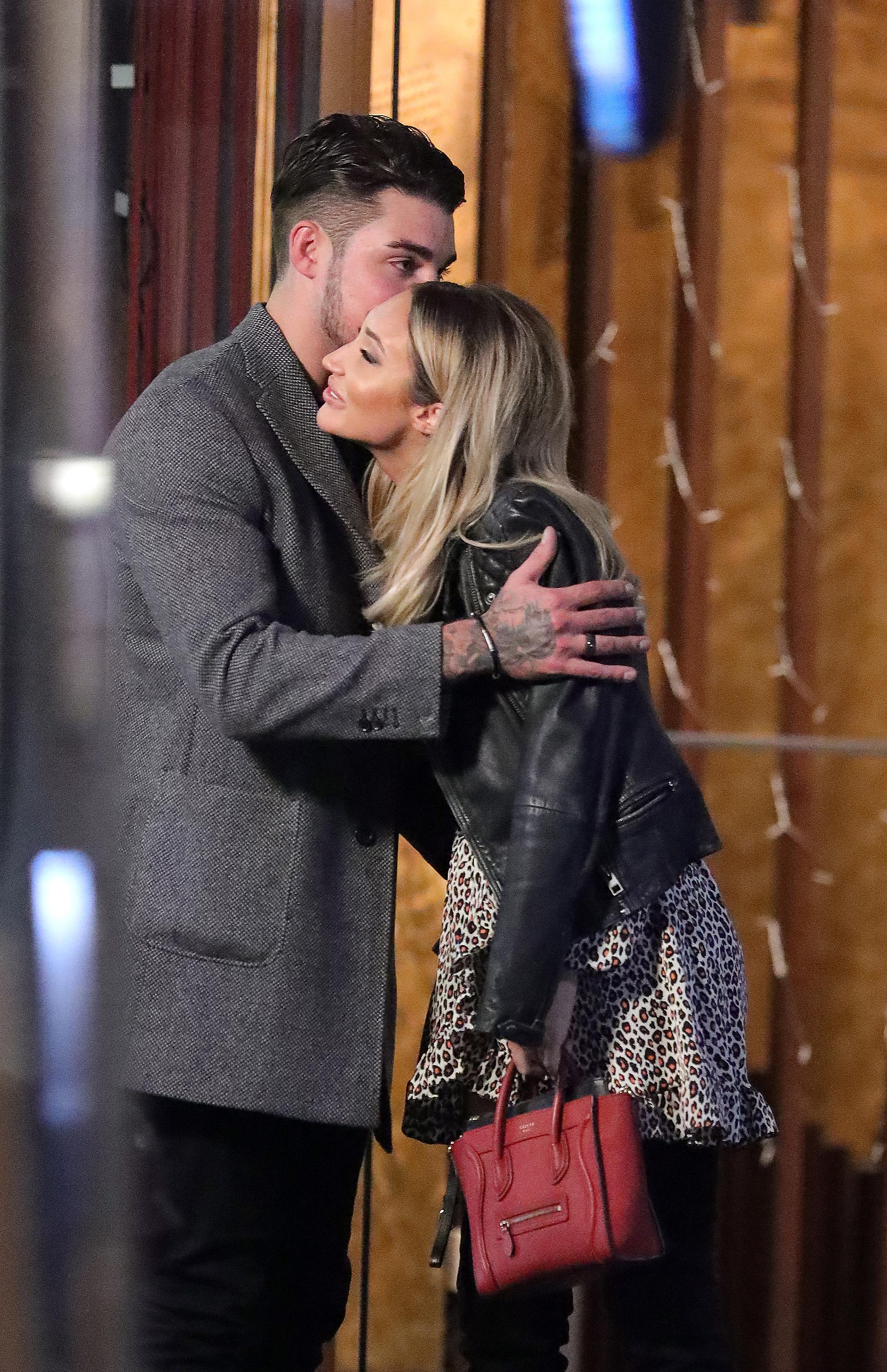 Megan, who was wearing an animal print dress and stilettos, was photographed leaving Benihana on the Kings Road.

She was joined by a bearded bloke with a smart coat, and the pair seemed to be enjoying each other's company.

The Sun Online has contacted Celebs Go Dating to find out the identity of Megan's mystery man. 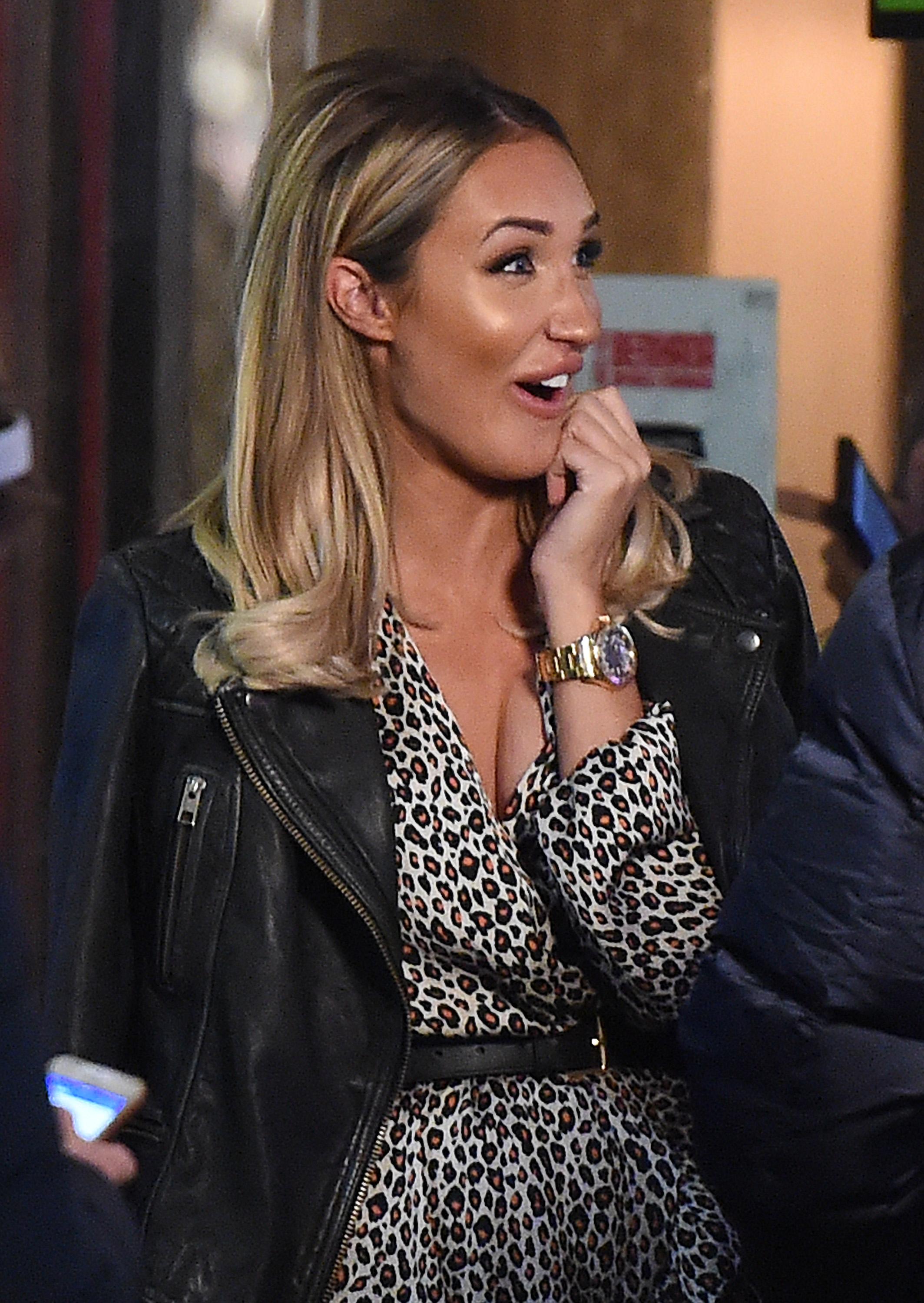 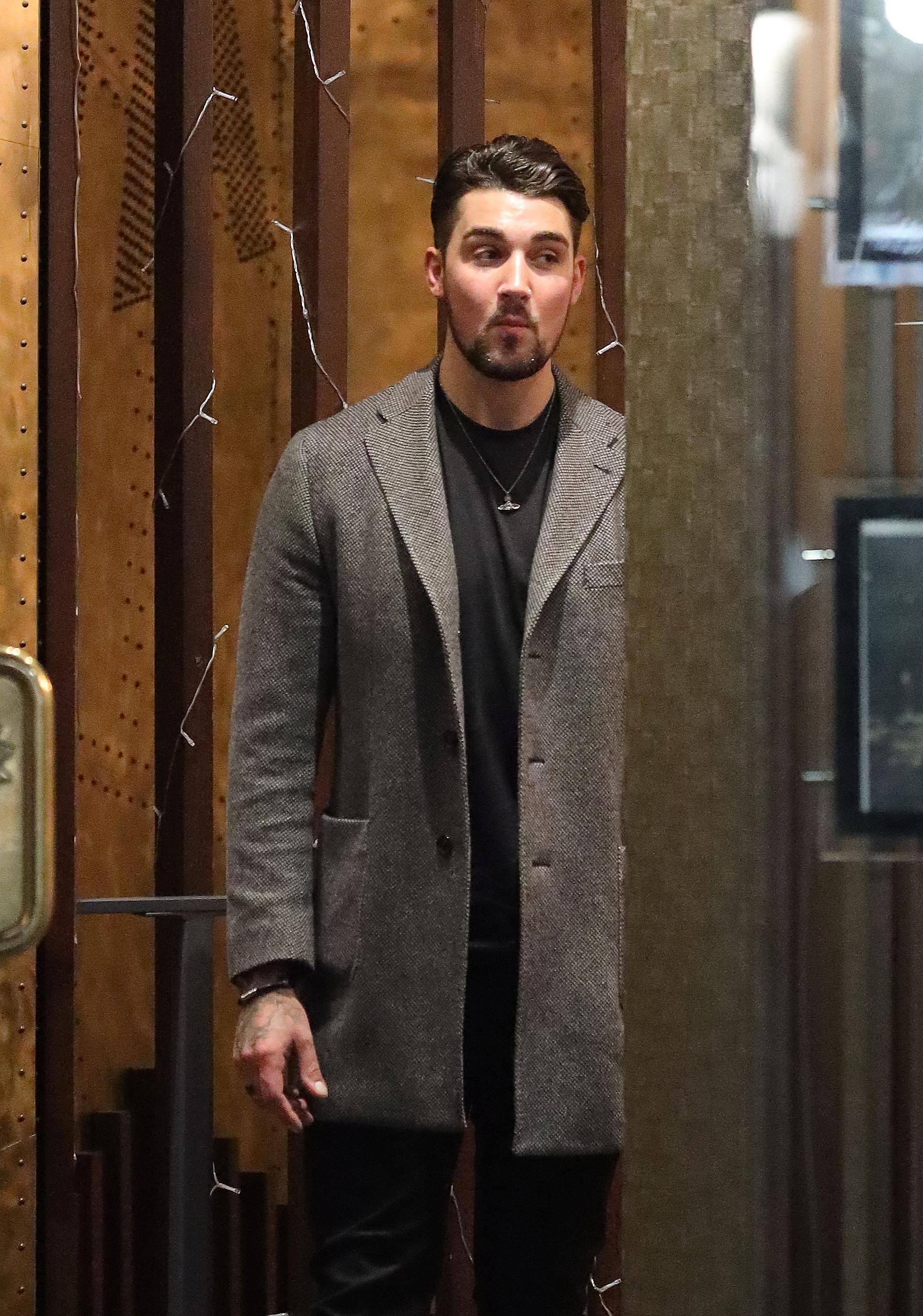 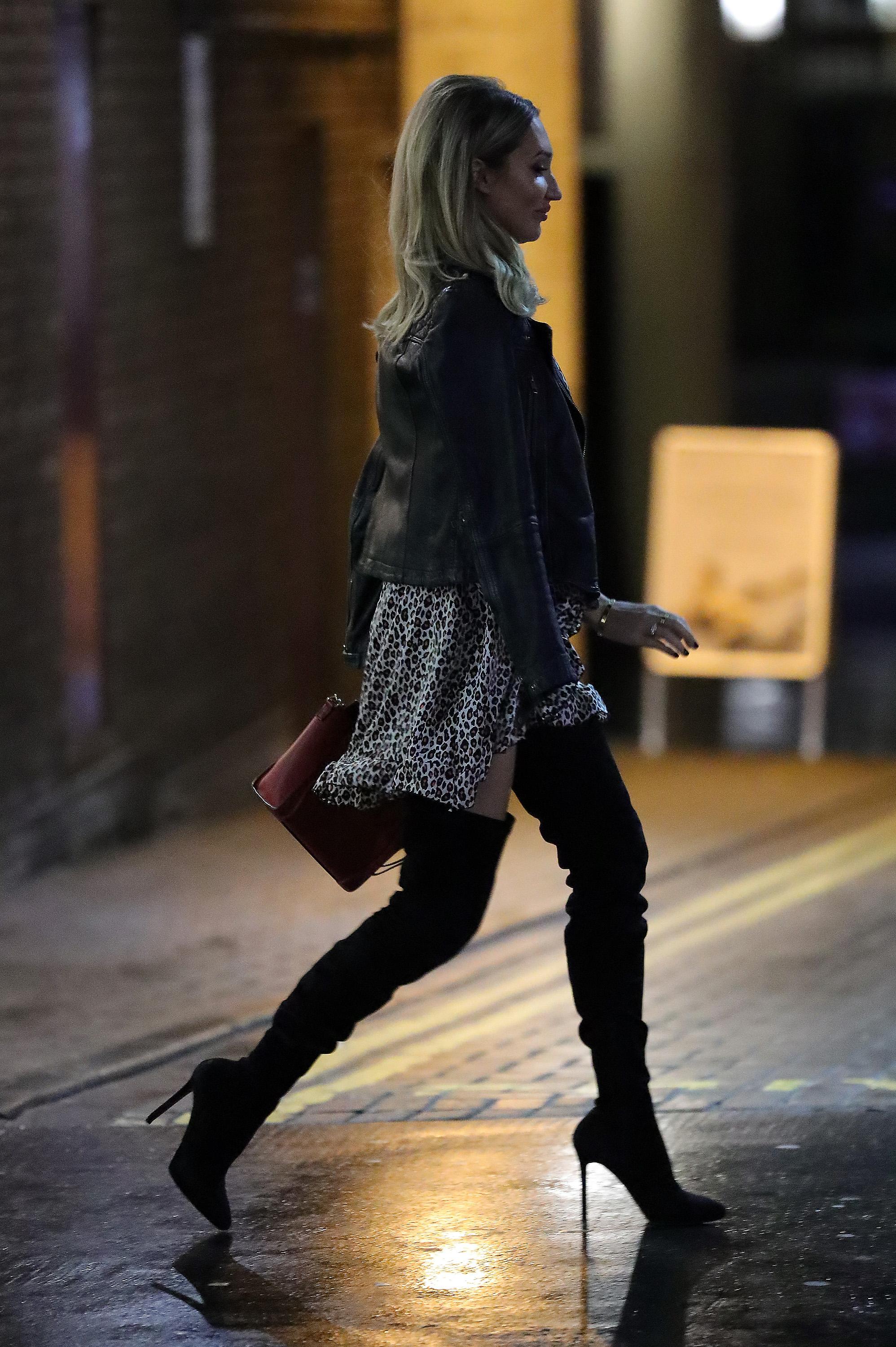 The ex-couple split in October 2017 but they appear to have buried the hatchet and were spotted going to London nightclub Opium  after meeting potential matches at a mixer event.

Megan and Pete are thought to be on better terms after being pictured downing shots together after filming in January.

The former lovers – who regularly used to row in public – shared photos of their antics as they let their hair down and enjoyed a boozy evening with their fellow cast mates.

Anna Williamson, 37, who has replaced Nadia Essex on the dating show, previously told The Sun that she had been expecting drama between the two as they filmed the show. 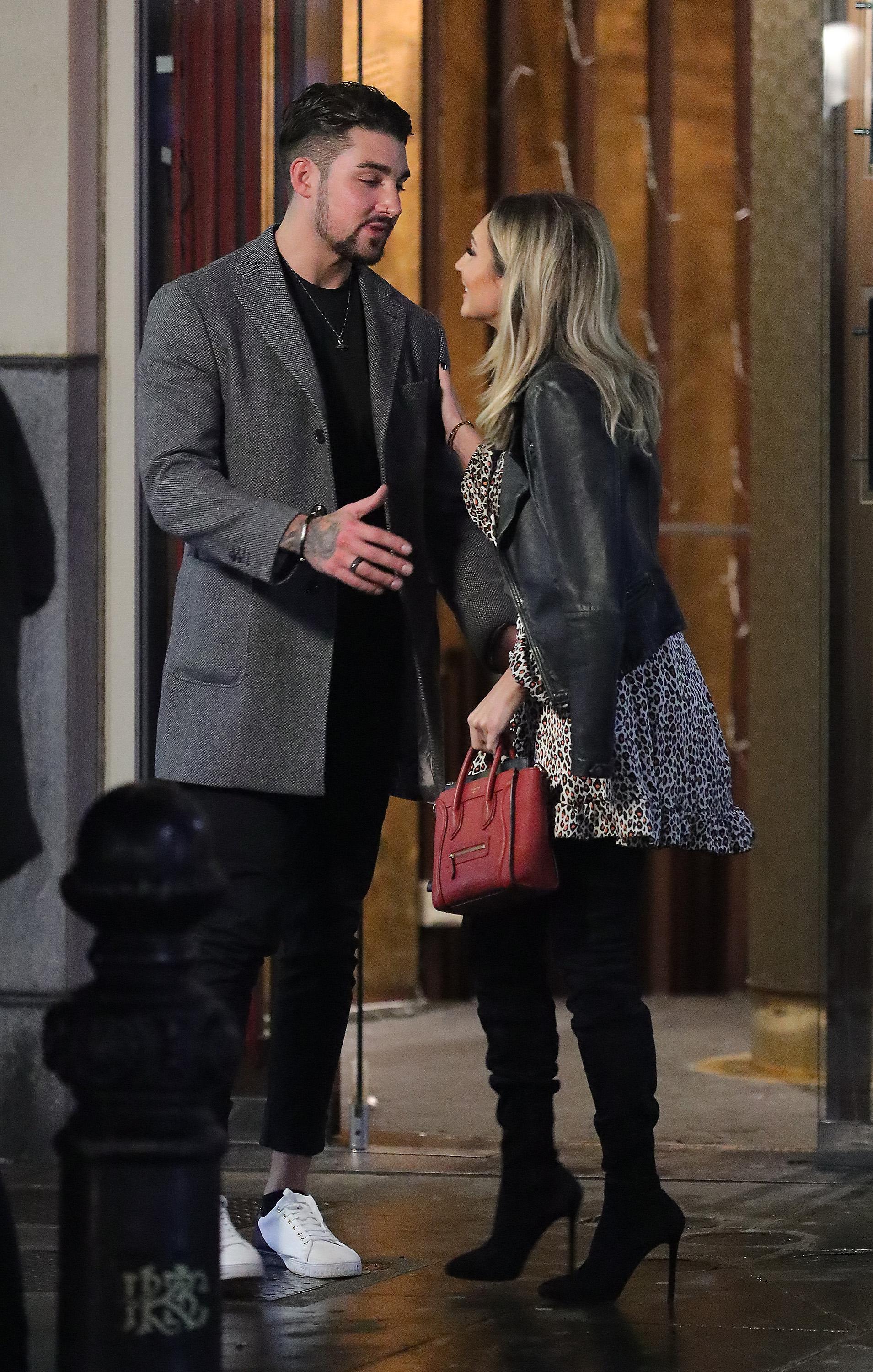 She said at the time: "They’re both looking for new love.

"It’s Megan and Pete, so who knows what is going to go down!

"They have an enormous past between the two of them, so will sparks fly? Who knows?"