MEGAN Barton-Hanson works her “booty” with hunky PT Matt Fiddes as she prepares to strip off for The All New Monty: Ladies’ Night.

The Love Island star said the gruelling regime was “killing me” as she broke into a sweat on a cross-trainer. 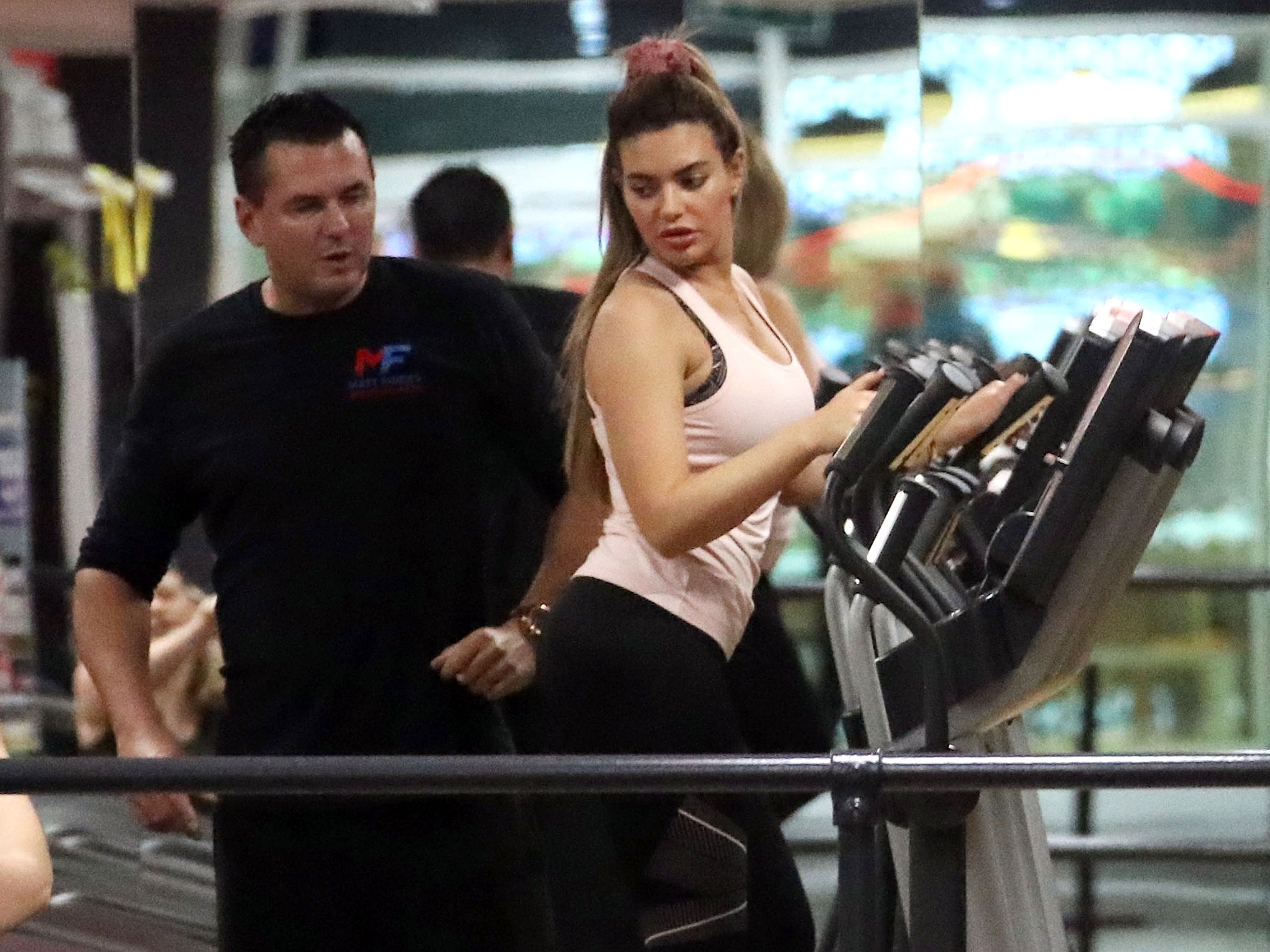 She wore a pink vest and tight leggings that gave onlookers a glimpse of what to expect when the ITV special airs next week.

A source said: "Matt has worked with the world’s biggest stars and he has been helping the Love Island star cope with her anxieties and even provided staff to help her move home which he fully funded.

“Megan is feeling in the best shape of her life and has been telling pals it is all down to Matt. They’ve been training together a lot.

“Megan has struggled with exercise but Matt has helped change all of that. He has helped her keep focused with all of her recent dramas and her hospital dash from an allergic reaction to hair dye." 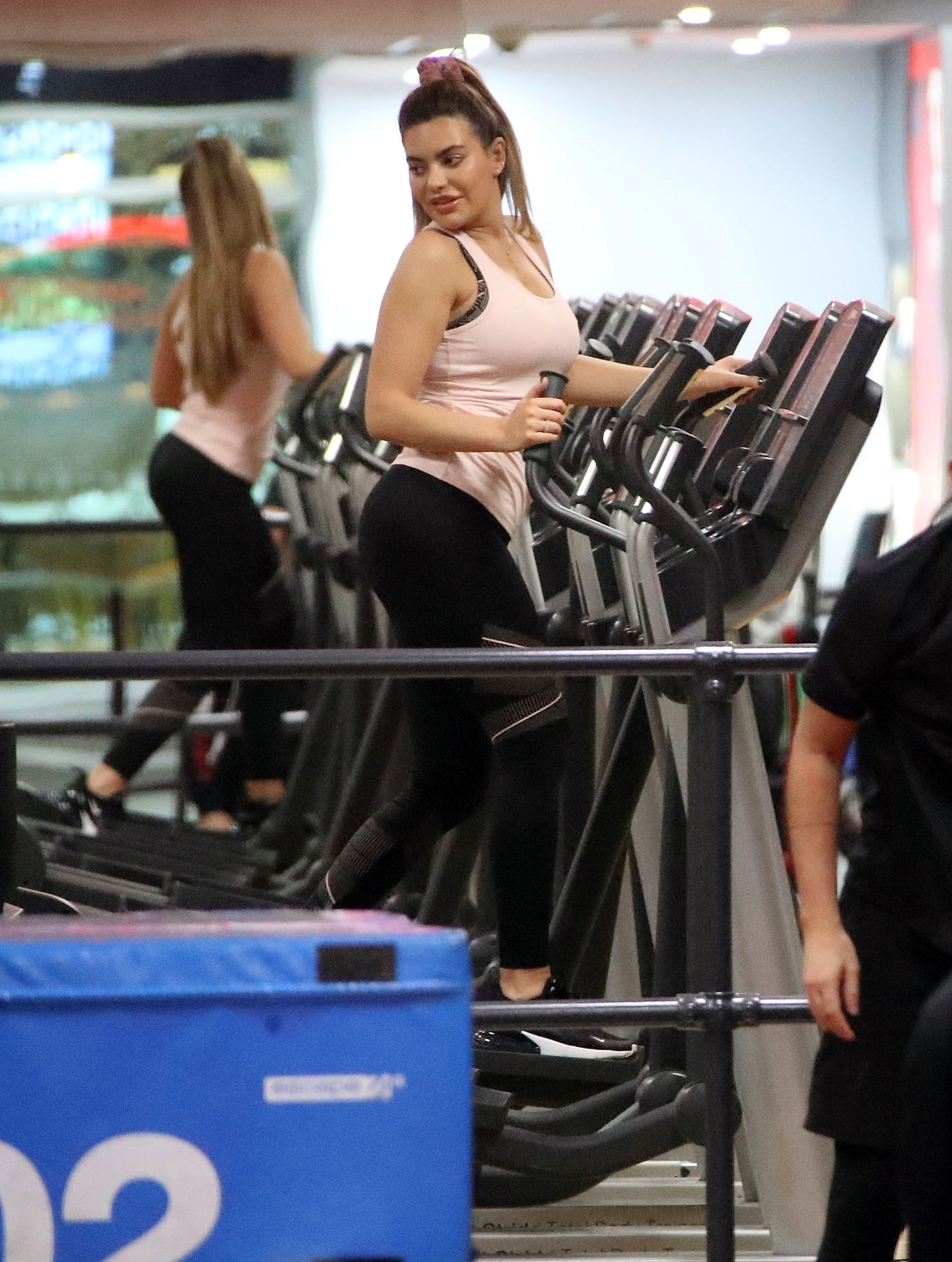 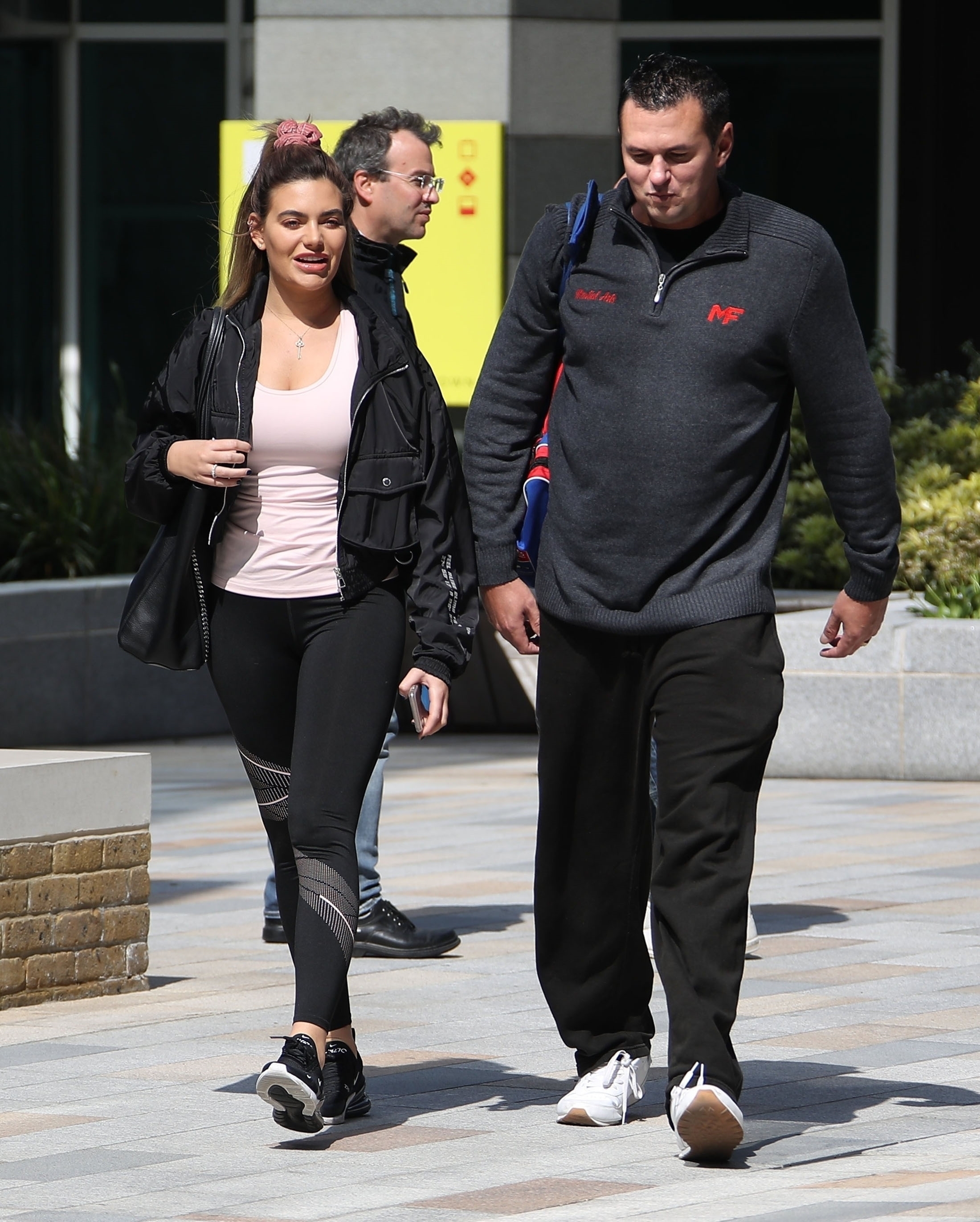 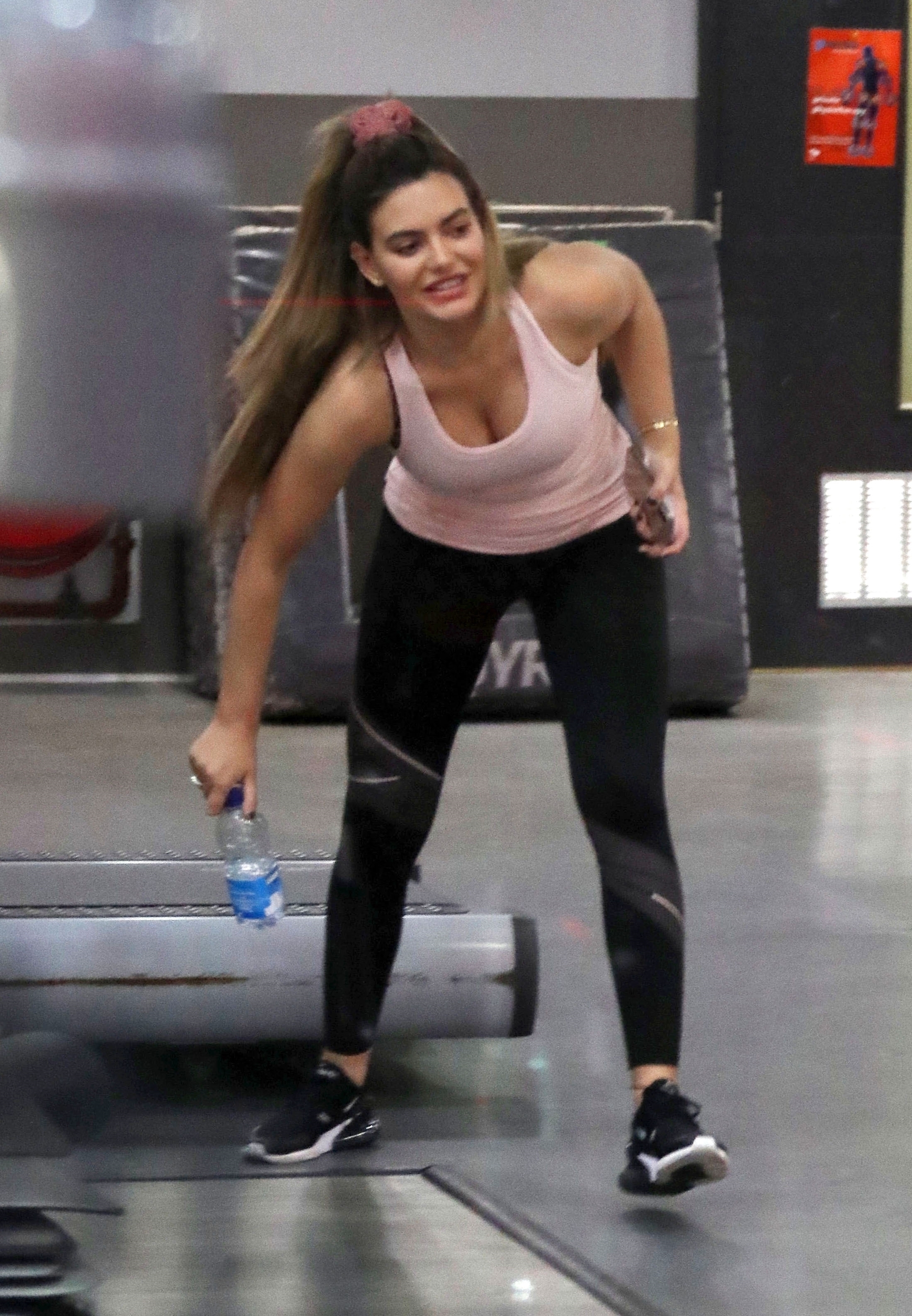 It came amidst a row between her and fellow Love Islander Charlie Brake over a hamster.

She was seen clutching the rodent in a ball and eventually fleeing his home with Khaleesi.

Megan will be on screens on Tuesday for the episode which aims to raise awareness of cancer and encouraging women to examine their breasts and have regular cervical smear checks.

MOST READ IN TV & SHOWBIZ

A source said: "Matt has taken Megan under his wing and she is part of the family in his eyes.

“This is a cause close to Matt’s heart as his mum passed away from Breast Cancer and he wants to try and raise as much awareness and money.

“As well as holidaying together there are also plans to launch a fitness business together, there is just no stopping Megan, she is determined to build an empire and overcomes her struggles.”