McMafia will return for another series thanks to its huge success on iPlayer.

The BBC announced on Tuesday (May 1) that it has formally commissioned a second series of James Norton’s crime drama, after it ranked as the fourth most popular drama title ever on iPlayer when measured by its peak episode.

Additionally, the Beeb is touting McMafia‘s premiere as the most-watched show on iPlayer so far this year and the biggest drama launch across any BBC channel so far in 2018 as well. 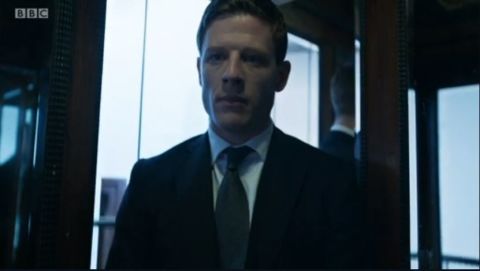 McMafia dramatises the descent of Alex Godman (James Norton) into the international underworld as he tries to avoid living up to his family’s grim reputation.

“We are so thrilled with how McMafia has resonated with audiences across the world and are delighted to be given the opportunity to cast more light on the shady intersections of transnational criminals and their enablers in finance, law, intelligence agencies and even in governments,” co-creators Hossein Amini and James Watkins said today.

BBC Drama controller Piers Wenger officially announced the renewal: “McMafia‘s blend of topicality and killer storytelling struck a chord with audiences and significantly added to the discourse around Anglo-Russian relations and we are excited to be returning to that world in the safe and brilliant hands of James and Hoss for series two.” 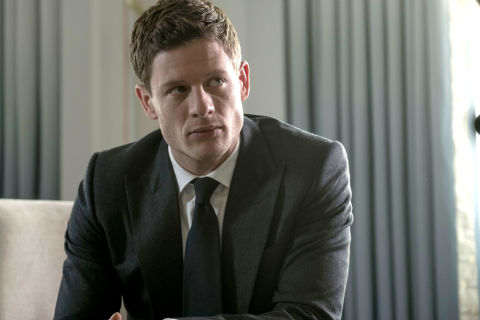 While McMafia has undoubtedly notched impressive viewing figures, it has also caused plenty of controversy — from complaints about mumbling dialogue to nearly sparking a diplomatic row with Russia.

James Norton even spoke out as the series was being transmitted to address other complaints that McMafia was too much of a slow-burn to keep fans interested.

“The life isn’t about heroes and villains, it’s about the messy grey in between and that’s what makes great drama,” he insisted.

The second series of McMafia doesn’t have a premiere date on BBC One yet.