Mayans MC brought back Happy Lowman, a character who had a big part to play in Sons of Anarchy. Happy becomes SAMCRO’s Sergeant at Arms under Jax Teller and is one of the few characters who survive to the end of the series. Happy returns in Mayans MC, when Angel and EZ learn that he killed their mother. Kurt Sutter once explained why he thinks Happy gets smiley face tattoos after each life he takes. 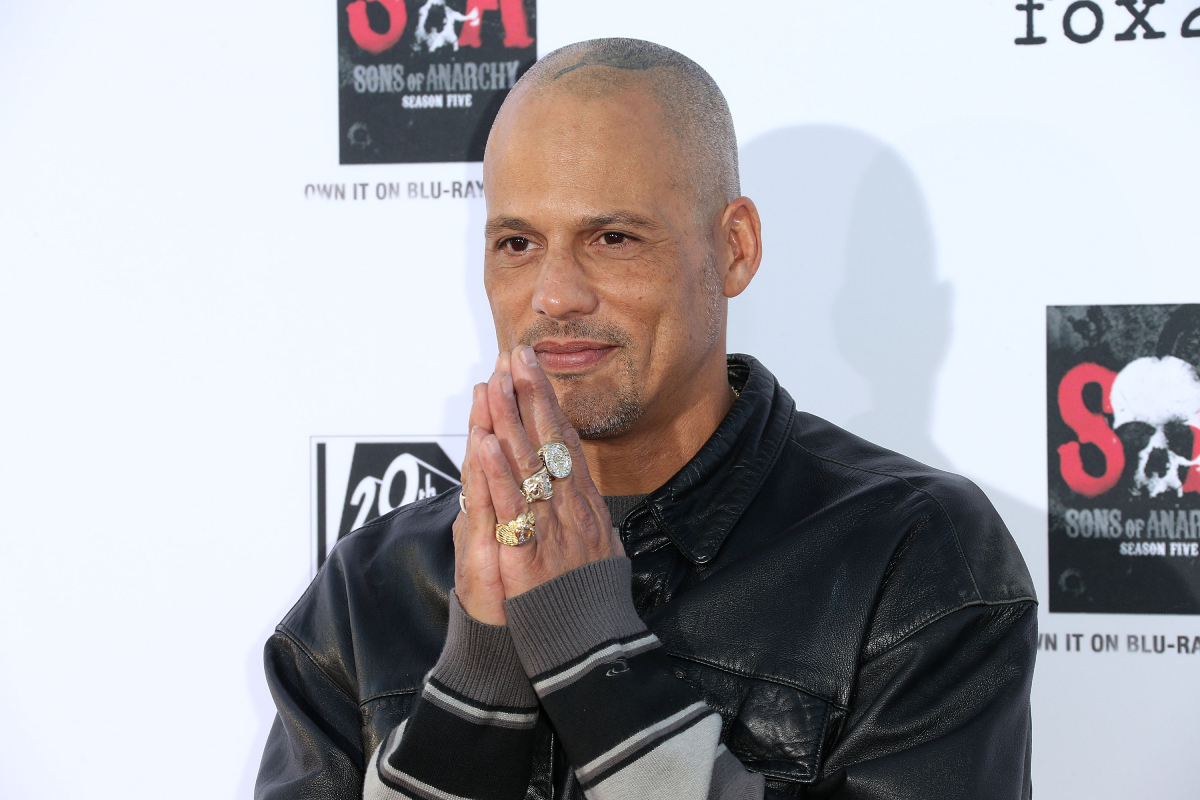 Happy Lowman because a full-patch member of SAMCRO in Sons of Anarchy Season 3. Prior to that, Happy was affiliated with the Tacoma, Washington charter and was a part of the Nomads. Happy is known for carrying out much of the club’s dirty work. He is often the one to kill or torture for SAMCRO.

It turns out that Happy was also the man who killed EZ and Angel Reyes’ mother, Marisol, though he was acting under orders. It is later revealed that Dita Galindo ordered the hit on Marisol and that Felipe Reyes was supposed to die as well. Dita and Felipe were romantically involved, and she was devastated when he left her for Marisol. 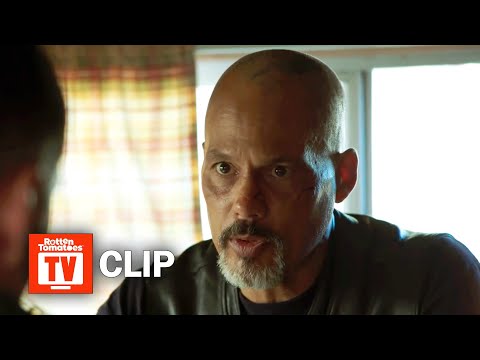 While the Reyes brothers have Happy tied up, they notice the smiley face tattoos on his stomach. Each tattoo represents a life that Happy took, and the brothers wonder which represents their mother. They eventually cut off one of Happy’s tattoos for this reason.

Kurt Sutter explains why Happy chose to get these tattoos

Happy’s tattoos might seem like sick trophies of the lives he has taken, but Kurt Sutter proposed a different explanation. The Sons of Anarchy creator wrote on Twitter, “I think it was about accountability. As dangerous and lethal as Happy was, he also was strangely reflective.”

Sutter continued, “Most paid killers choose to forget their victims. The deaths become forgettable statistics. Happy didn’t want to forget. Perhaps it was a form of penance. Perhaps a way of acknowledging his part… I’m not sure. I just know DL’s performance always managed to temper a capacity for killing with just enough empathy to make Happy unpredictable and multi-dimensional.”

Oddly enough Happy does show moments of caring greatly for others in Mayans MC and Sons of Anarchy. The original series revealed that Happy takes care of his sick mother in Bakersfield. In the SOA series finale, Happy hugs Jax and breaks down crying when he says his final goodbyes to the club.

Mayans MC also revealed that Happy named his dog after Opie Winston, a SAMCRO member who died in prison. Happy is clearly very attached to the dog and only reveals what he knows about the hit on Marisol when Angel threatens to hurt the dog. Happy is clearly a more complex character than he might initially seem.