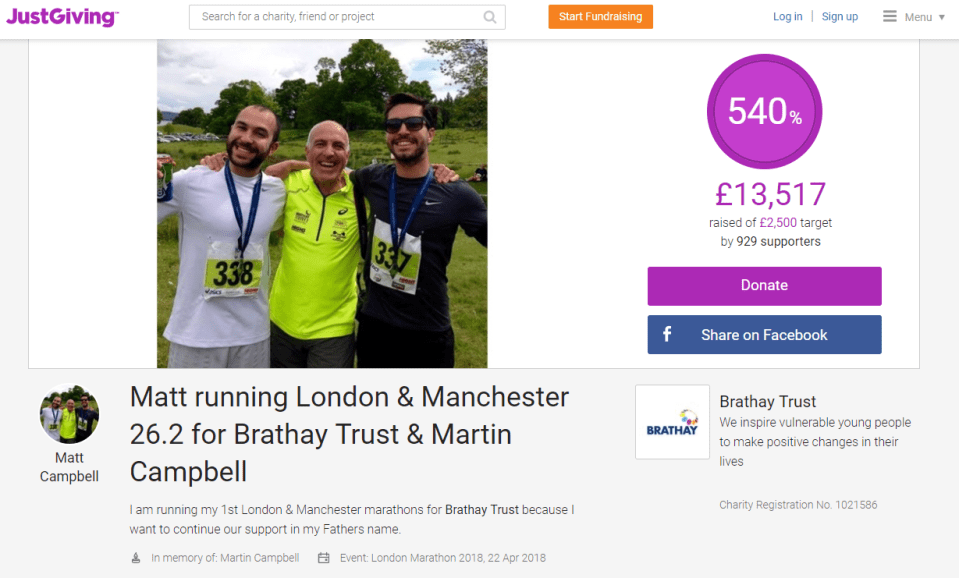 The rising star was a semi-finalist on MasterChef: The Professionals and impressed Greg Wallace so much he dubbed him "the future".

The professional chef from the Lake District, collapsed at the 22.5 mile mark and later died in hospital.

Following the announcement of his death, donations have poured in for the charity the 29-year-old was running for.

One person wrote after donating: "Sad loss of a lovely guy with incredible talent. At peace with his beloved Dad. 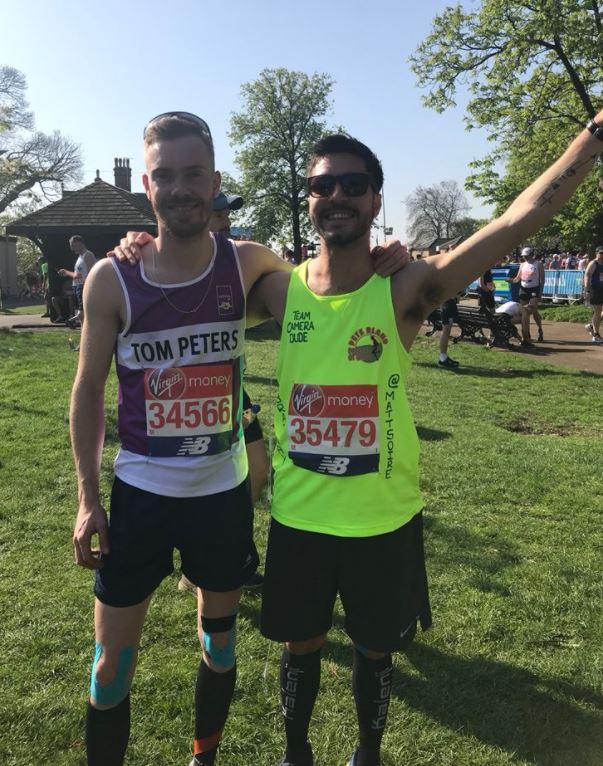 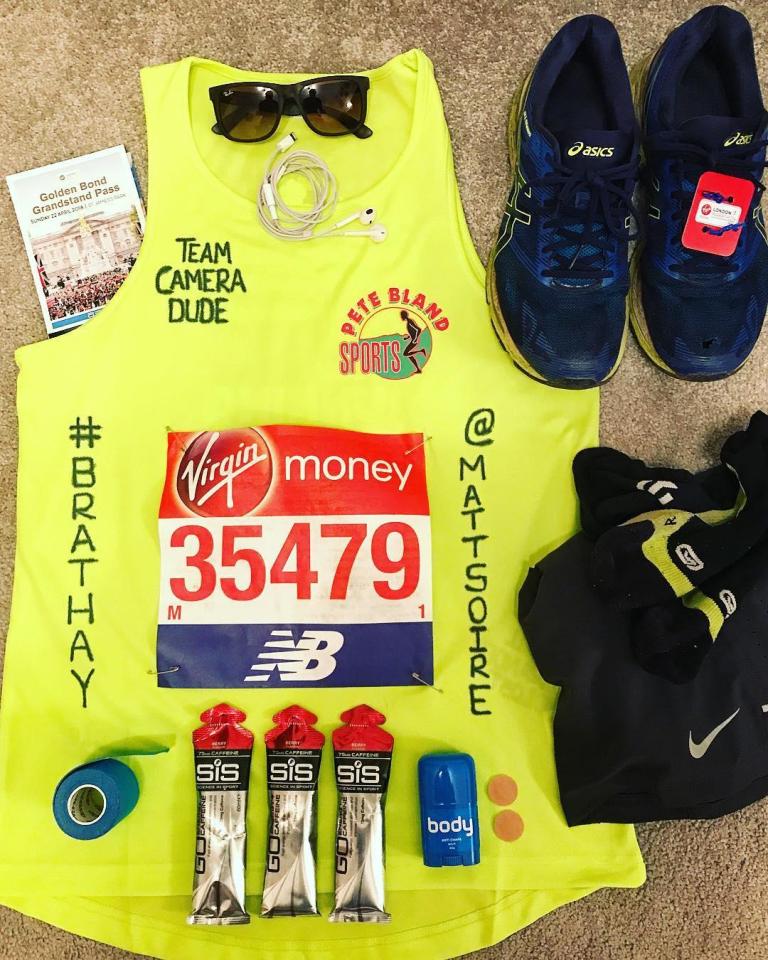 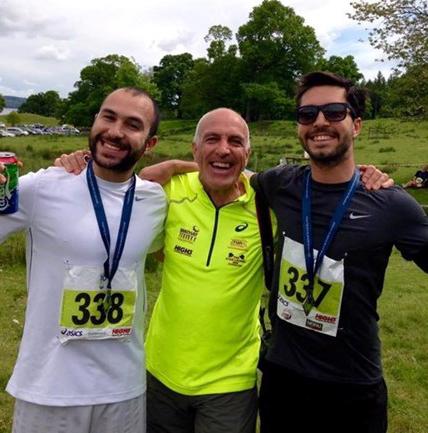 Another wrote: "In memory of Matt and Martin, who, after all that they have achieved in life, can now rest together in peace."

One woman added: "I just had to donate after reading Matt's story – RIP Matt, you were taken far too young."

An anonymous runner wrote: "So sad. That could have been any of us out there yesterday, brutal conditions.

"Condolences to the family and kudos to Matt for getting out there for a great cause."

"What a lovely, kind hearted and genuine young man who had a massive future in front of him.

"I’m so glad and honoured to have known him as one of my students but mainly as a friend." 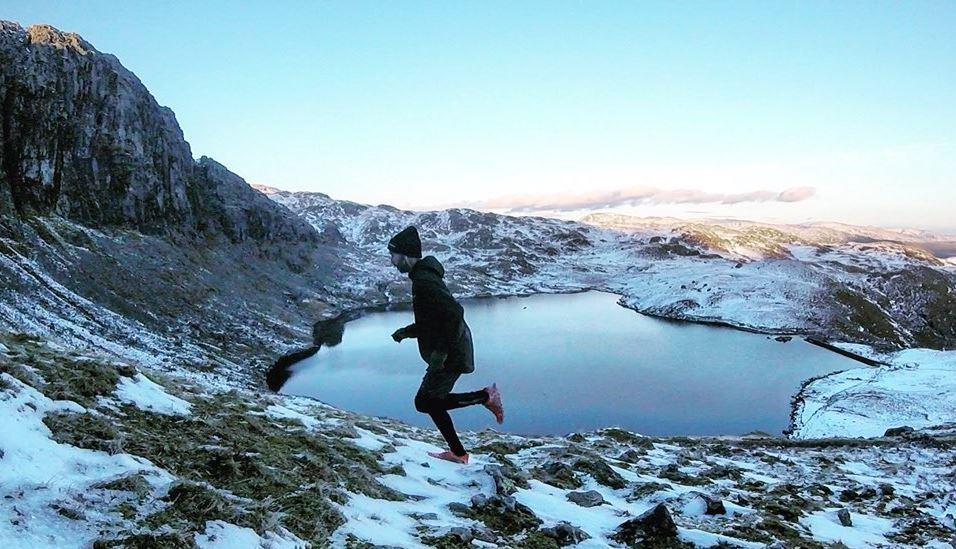 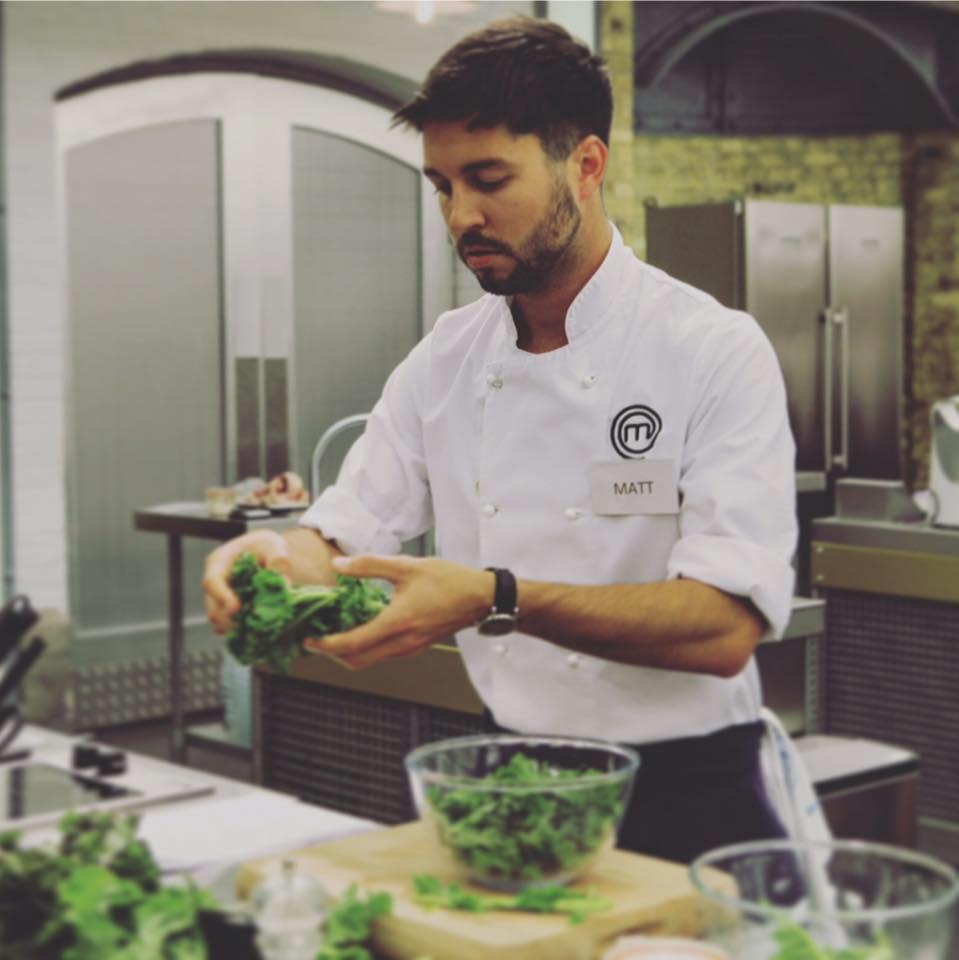 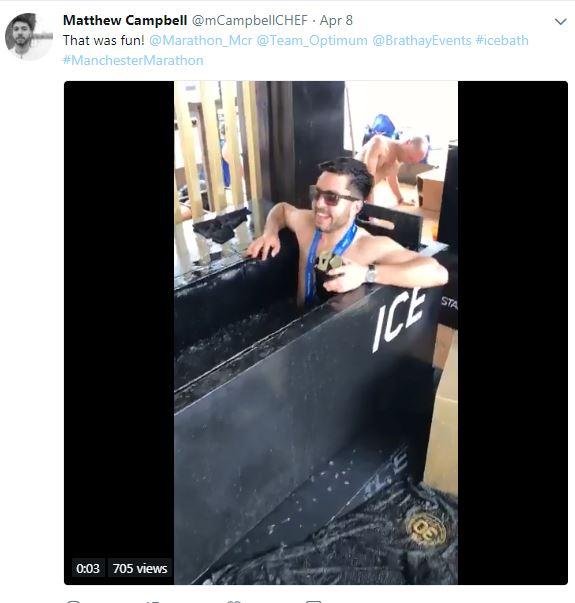 A statement from Virgin Money, the race organisers, today said: "Matt was a well-known chef who featured in MasterChef: The Professionals last year, inspiring viewers with his Nutritional Gastronomy movement and forward-thinking ideas.

"He was running for The Brathay Trust and in memory of his father, Martin, who died in the summer of 2016.

"Matt’s family today paid tribute to their inspirational son and brother, who was a keen marathon runner and had earlier this month completed the Manchester Marathon in under 3 hours.

"Everyone involved in the organisation of the London Marathon would like to express our sincere condolences to Matt’s family and friends."

No further details have been released about his death.

Matt wrote about his dad on his fundraising page, saying: "He was the most inspirational man in my life and was the one who said – 'Go on, why don't you give it a go? I know you can do it!' and entered me into my first marathon; Brathay 2016 along with my brother, Josh.

"It was maybe the proudest day of my life standing at the finish line having achieved something I never imagined possible with my Dad & my Brother by my side."