MASTERMIND took an emotional turn on Monday night after a contestant broke down in tears.

Software engineer Ranvir was in the hot seat with BBC newsreader Clive Myrie and chose his specialist subject as singer Bruce Springsteen. 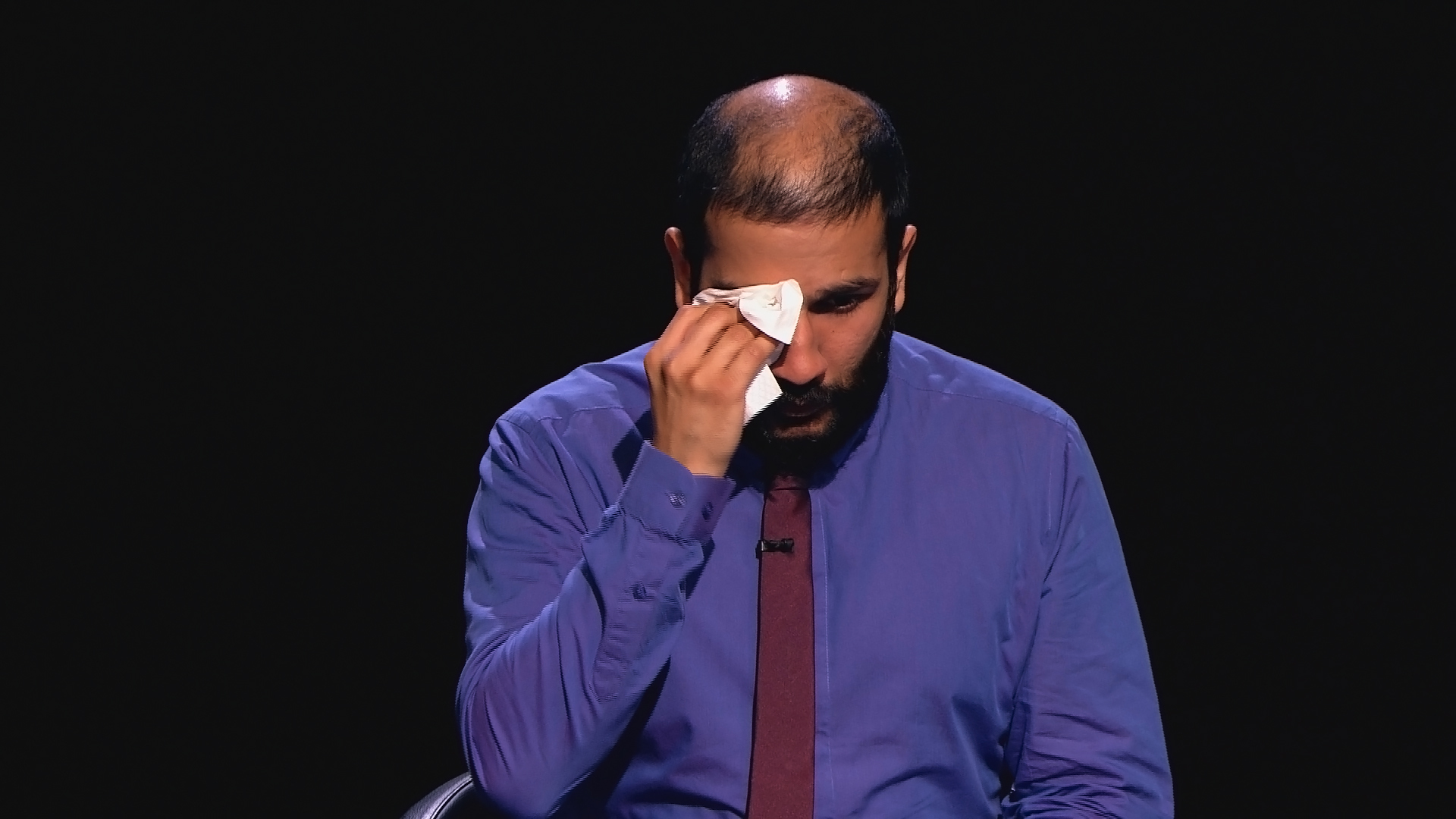 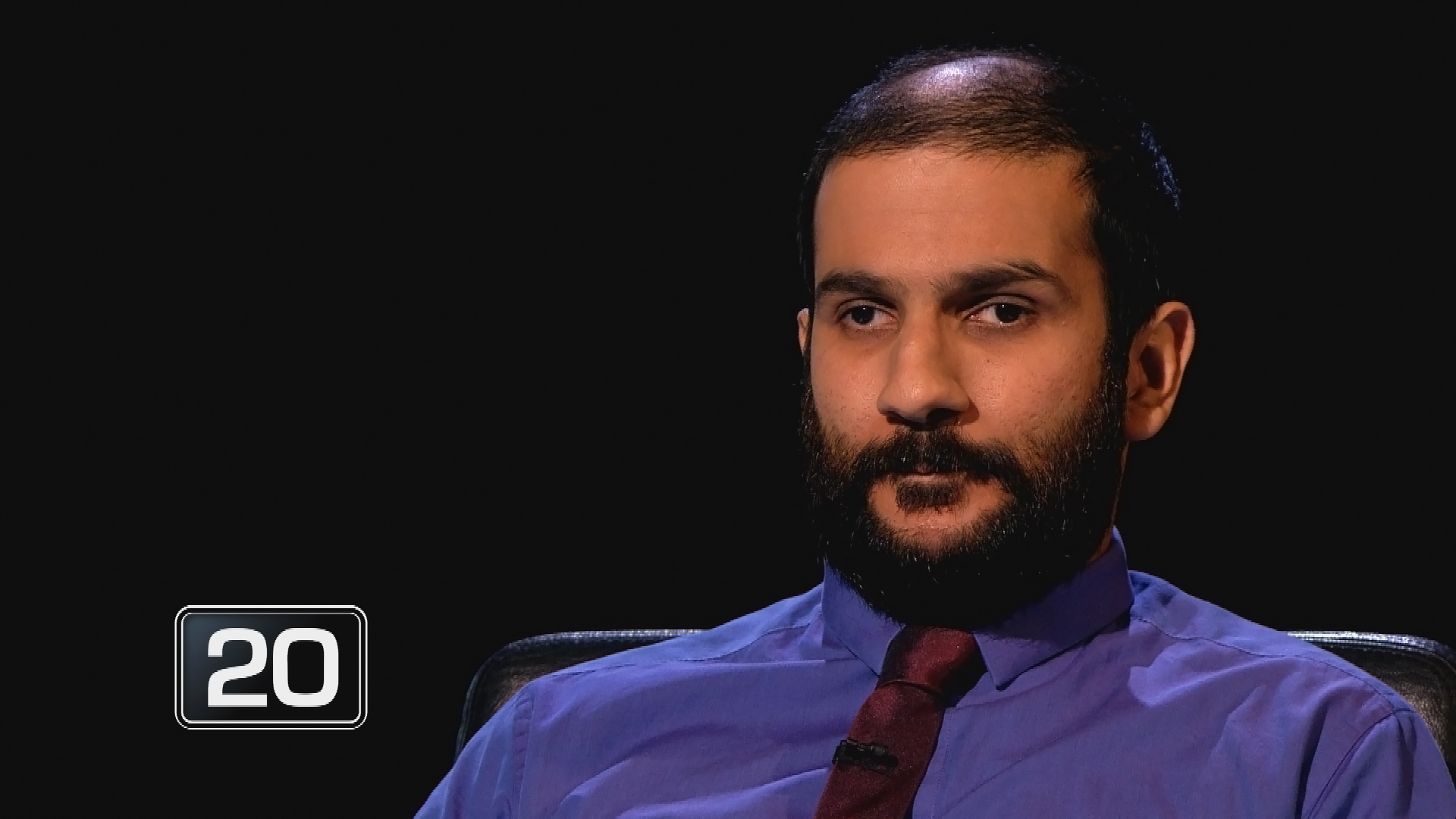 Explaining his reasoning behind the chosen subject, Ranvir said: "[I'm an] Asian boy from Bradford who probably shouldn’t be listening to Bruce Springsteen.

"His music has been such a big part of my life for so many years now, it’s just a natural specialist subject to choose."

The contestant did incredibly well and whizzed through both the initial round and the general knowledge round to secure his place in the semi-finals.

However, he soon became overwhelmed and broke down in tears at his triumph.

A tearful Ranvir was then surprised on stage by his partner Serena who ran up to his seat and gave him a big hug while telling him she was "so proud" of him.

The couple shared a heartfelt embrace and said they love each other as the audience watched on.

After returning to her seat, Ranvir wiped away his tears with a tissue and joked: "What am I going to be like if I win the final?"

Ranvir revealed he'd been studying for months ahead of the show and it had been "such hard work."

The contestant added: "My partner Serena can tell you how my head’s been stuck in a computer for the last few months. Hard work pays off I guess."

Mastermind continues on BBC Two on Monday at 7.30pm. 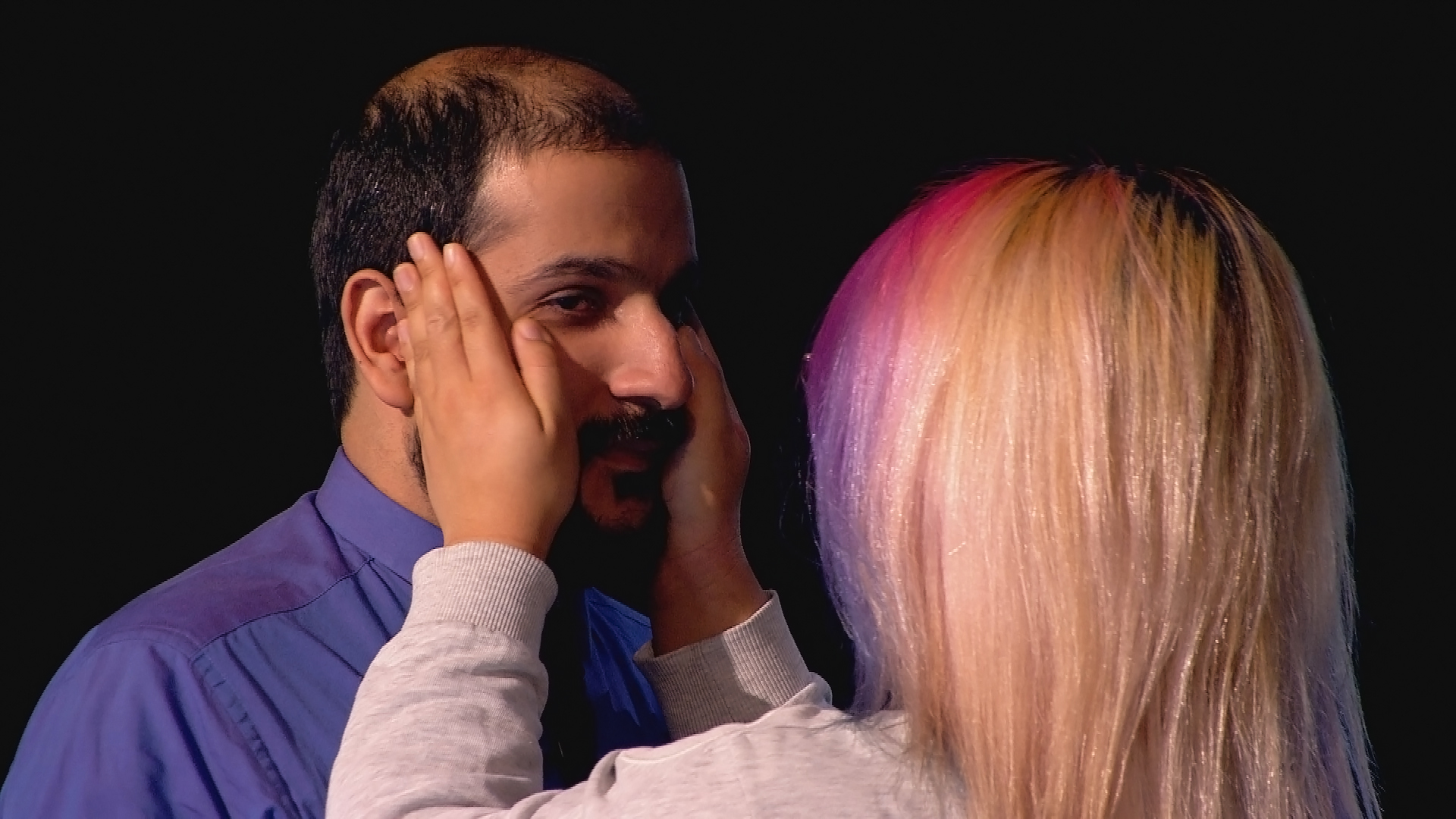