The 29-year-old professional chef from the Lake District was running for The Brathay Trust in memory of his father Martin – who passed away suddenly in the summer of 2016 – and Matt had completed the Manchester Marathon earlier this month.

A statement from the organisers confirmed that Matt collapsed at the 22.5-mile mark during the London Marathon yesterday, and although he received immediate medical treatment on the scene from race doctors, he later passed away in hospital. 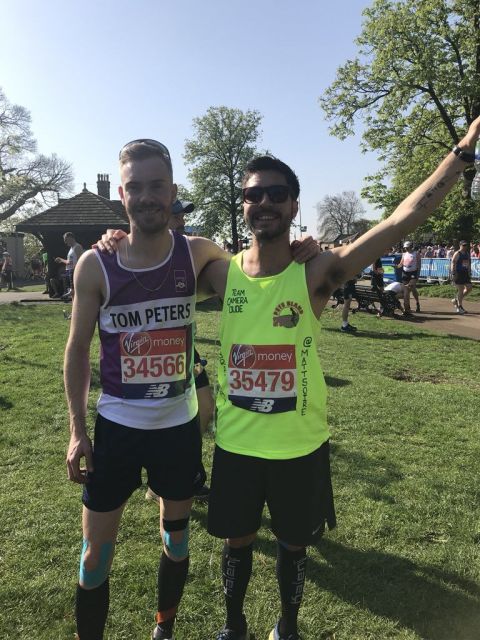 “Matt’s family today paid tribute to their inspirational son and brother, who was a keen marathon runner and had earlier this month completed the Manchester Marathon in under three hours,” the statement from race sponsor Virgin Money continued.

“Everyone involved in the organisation of the London Marathon would like to express our sincere condolences to Matt’s family and friends. No further details will be released and the family has asked for privacy. The exact cause of death will be established by later medical examination.”

MasterChef has also paid tribute to Matt on Twitter, saying it was “a privilege to have him on the show”.

Matt’s chosen charity The Brathay Trust inspires vulnerable young people to make positive changes in their lives – you can donate to his fund here.