THE Masked Singer judges and fans expressed their shock when the Dalmatian was revealed to be Tyga.

The contestant was the latest performer to be eliminated during Wednesday's episode of the singing competition show. 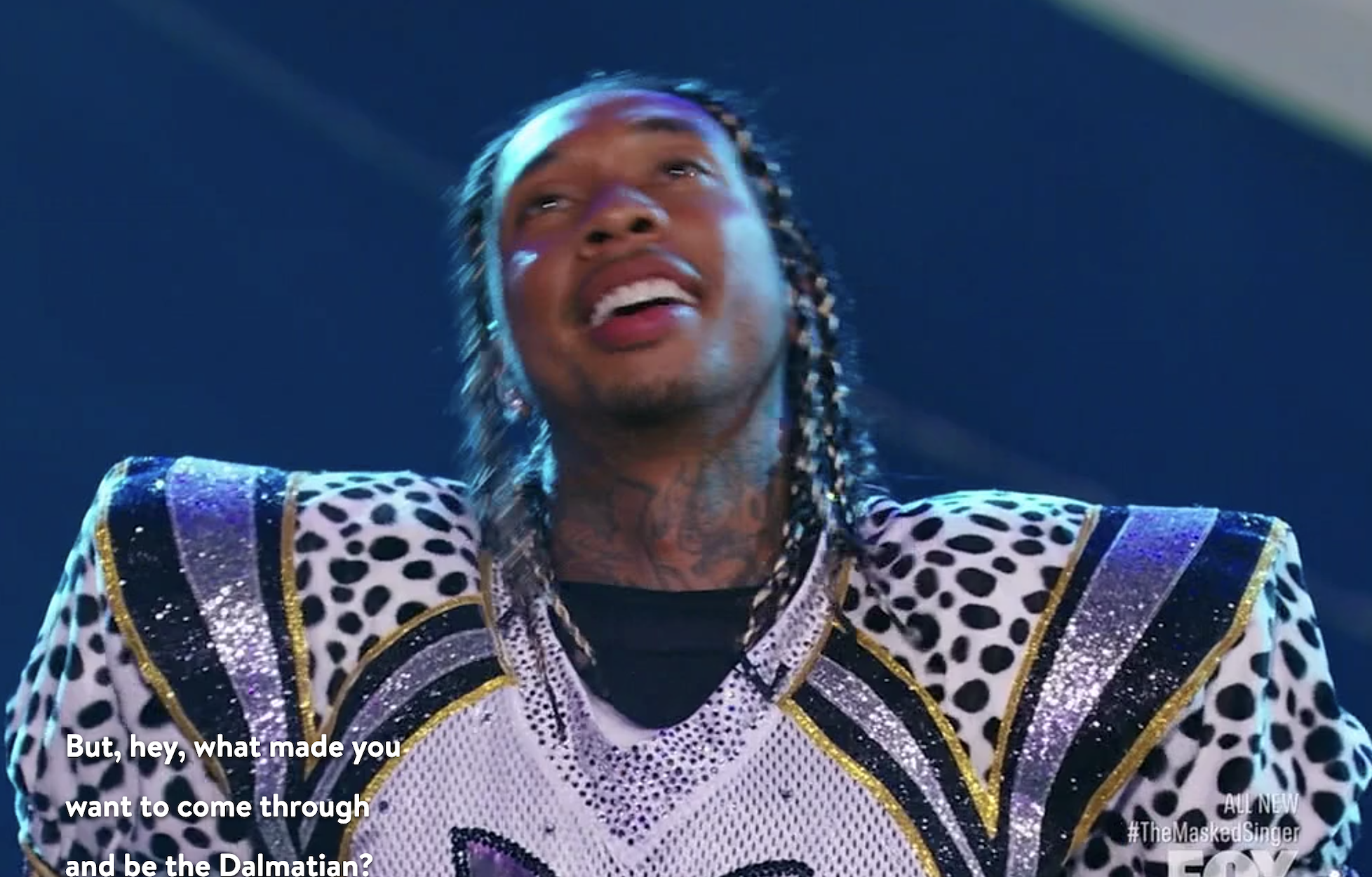 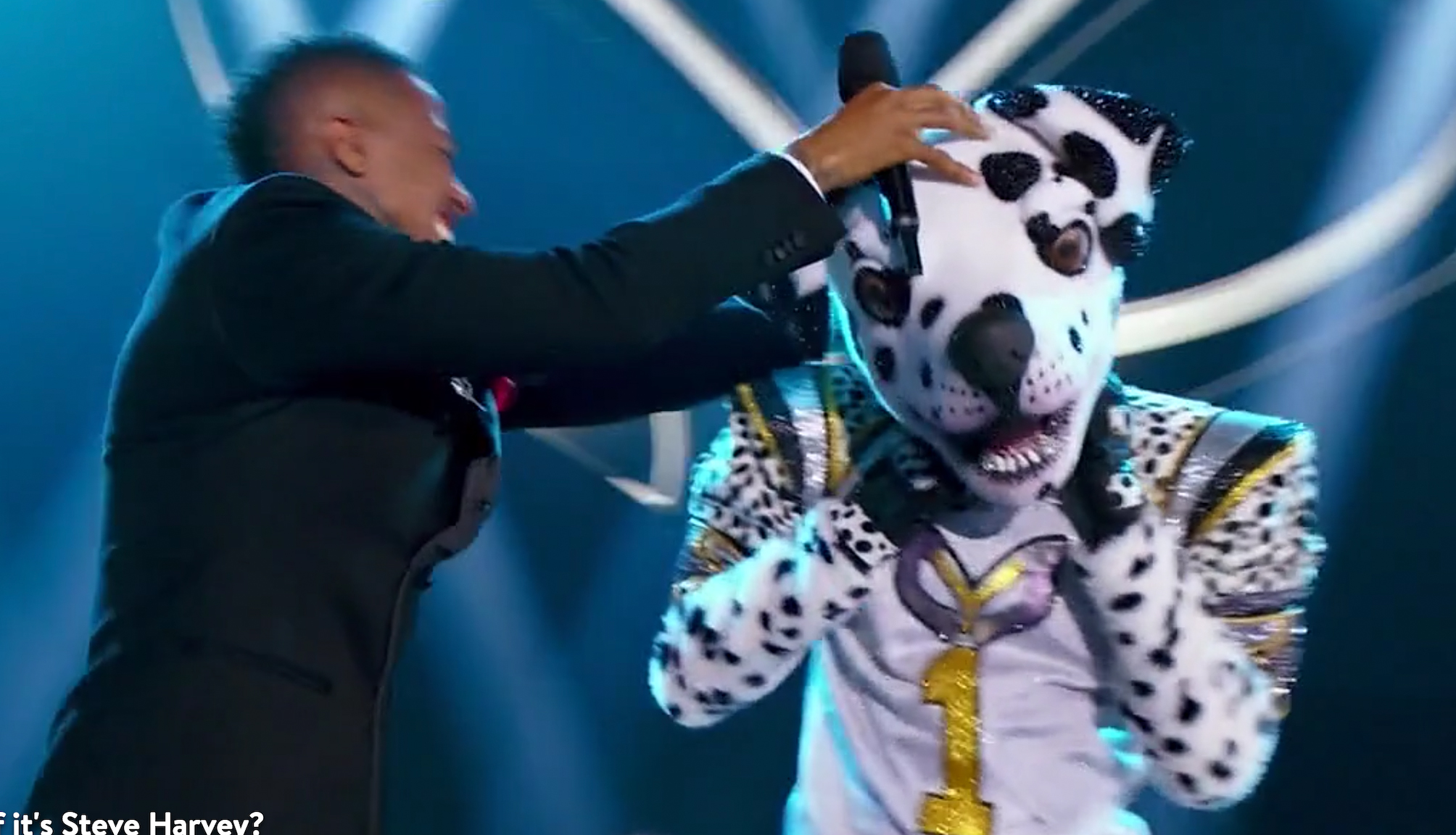 Fans couldn't believe the reveal as they took to Twitter to express their shock, with some fans thinking the rapper shouldn't have been eliminated so soon.

"Oh wow Tyga….He did good and should not have been eliminated so soon"

Another chimed in: "Woooow I didnt think it was Tyga ! Lol."

Before the Dalmatian was eliminated, he performed against fellow contestants the Queen Of Hearts, the duo Banana Split, The Mallard and The Cupcake.

After host Nick Cannon, 40, revealed that the Dalmatian had been kicked off the show, the judges took their final guesses of who was under the mask.

Robin Thicke, 44, and Nicole Scherzinger, 43, guessed the contestant was Nelly.

Meanwhile, Jenny McCarthy, 48, said she thought it was Kevin Hart and Ken Jeong, 52, guessed he was Reggie Bush.

After the contestant's identity was revealed, Nick praised him as “one of the biggest stars in hip hop.”

When asked why he decided to do The Masked Singer, he responded: “I saw Wayne do it so I got inspired.”

Lil Wayne, 39, previously compered on the show two seasons ago.

Both fans and the judges were shocked by the big reveal, as the contestant told Robin: “I thought you would get it for sure."

A surprised Robin responded: "What can I say, I even got Lil Wayne wrong."

Robin then added: “We’re really happy to have you on the show though, man. It makes us all look a little cooler.”

The Dalmatian's elimination is the fourth to take place during the current season of The Masked Singer.

NBA star Dwight Howard was the first person to be cut, followed by actress Vivica A. Fox.

The third contestant to be eliminated was Toni Braxton, who competed as the Pufferfish. 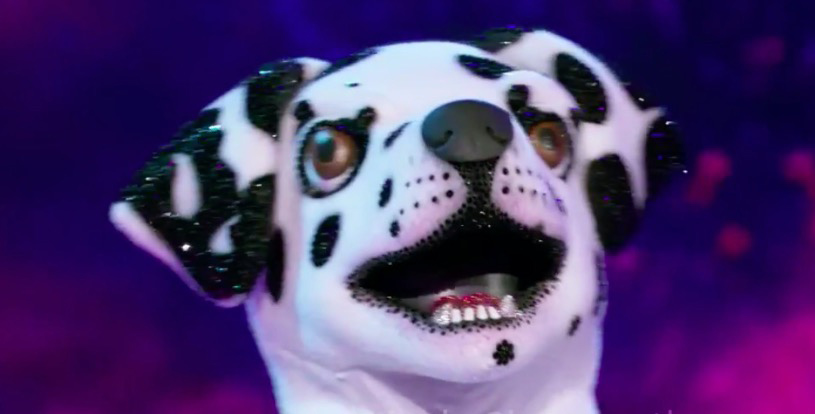 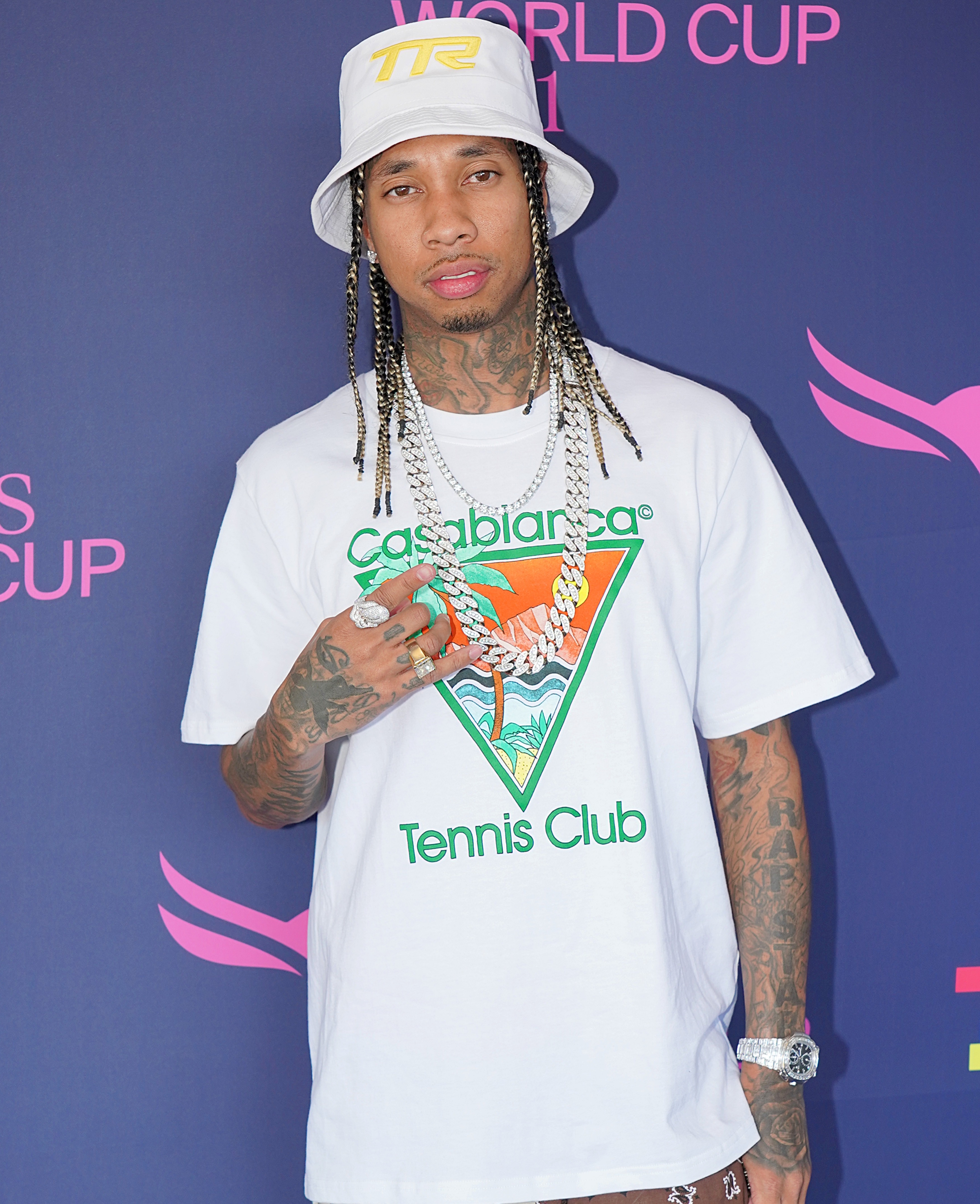