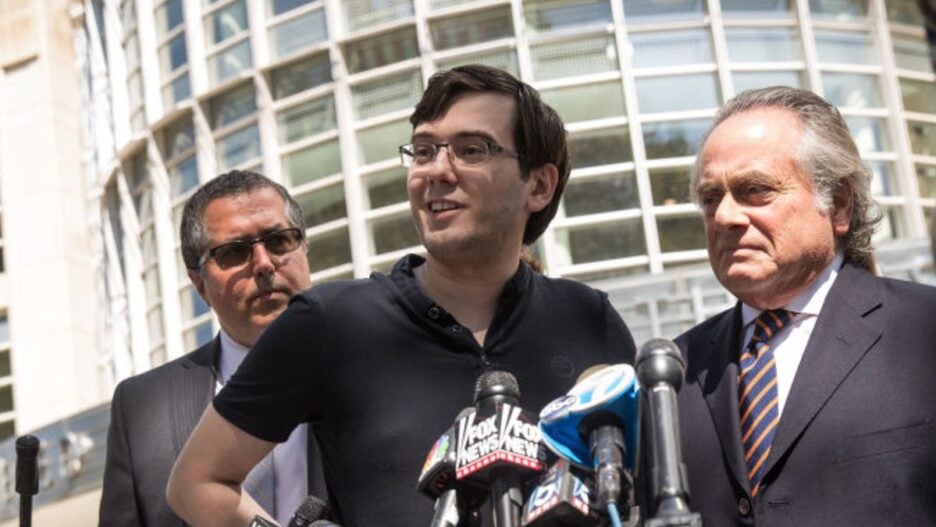 1091 Pictures has acquired “Pharma Bro,” a film that looks at the rise and fall of convicted pharmaceutical executive Martin Shkreli, an individual with knowledge of the deal told TheWrap.

Shkreli was convicted in 2017 on three counts of securities fraud related to two hedge funds and the drug company he ran, Retrophin. Prosecutors claimed Shkreli had defrauded investors in two hedge funds and used the biotech company’s funds to repay them.

Martin Shkreli was recently back in the news as the U.S. government sold the sole copy of an album by hip hop group Wu-Tang Clan album owned by Shkreli. The profits made from the album, titled “Once Upon a Time in Shaolin,” will go toward Shkreli’s forfeiture judgment equaling about $7.4 million.

He bought the one-of-a-kind album for $2 million at an auction in 2015 and surrendered it in 2017 in an effort to satisfy the outstanding debt of his forfeiture judgment determined at his sentencing in March 2018.