MARRIED at First Sight viewers couldn't stop laughing after watching self-confessed "prepper" David admit he packed 30 condoms for his four-night honeymoon – but didn't even have sex.

After getting hitched to stranger Shareen, David was hopeful they'd consummate the marriage. 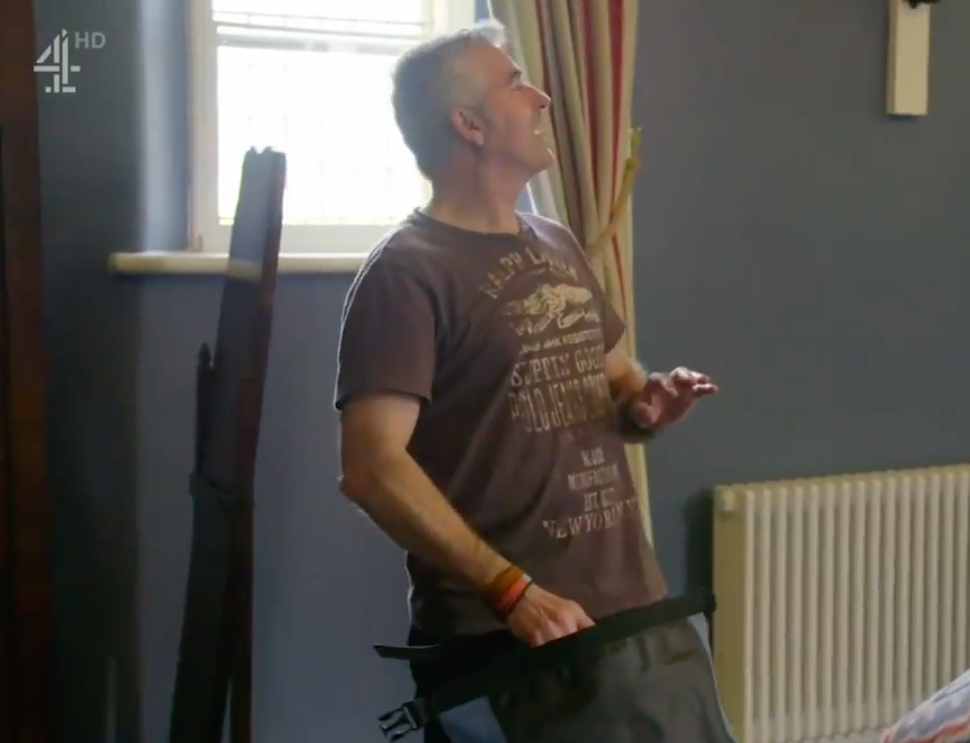 But long-term singleton Shareen, 47, feared she wasn't attracted to her new husband and kept physical interaction to a minimum.

As they were packing up to go home, David confessed he'd packed massage oil, burning scents and a 30-strong pack of condoms for the trip.

He joked he'd be asking for a refund after the box remained unopened all honeymoon.

One viewer said: "Dude brought 30 condems on a 4 night honeymoon…" 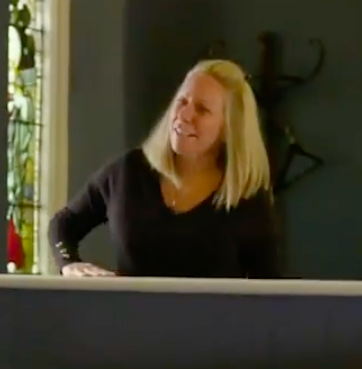 Another added: "Box of 30? They'll be gathering dust David."

Someone else said: "Hope there’s a long shelf life on those bad boys David."

"Hope he's got a receipt", chuckled another. 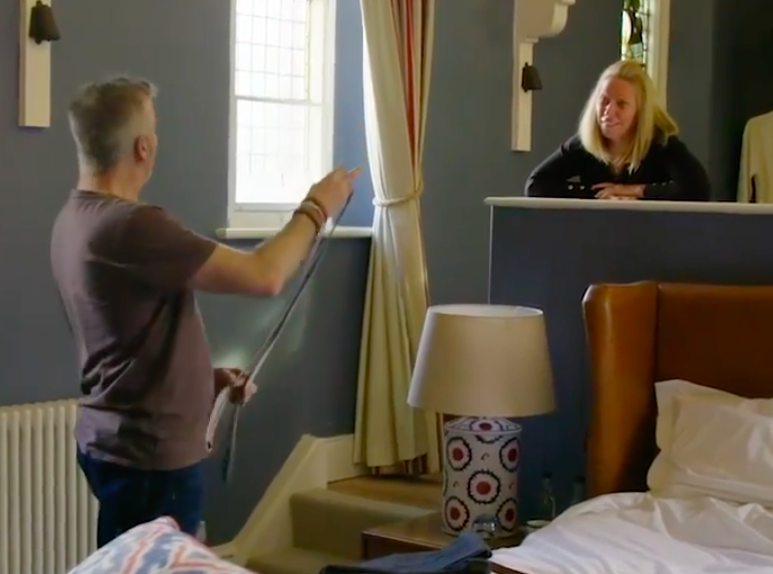 Shareen was turned off by David's survival pack he'd taken to a date out of fun outdoor activities on their honeymoon.

He explained he's a a "prepper" – someone who likes to be prepared for every scenario.

Earlier in the show David admitted he needed to take a cold shower after getting over-excited kissing new wife Shareen.

The 56-year-old sales director and 47-year-old Shareen had been married for two days when David was forced to cool off.