MARRIED at First Sight Australia fans are in for a treat tonight as a screaming match breaks out at the dinner party.

A teaser clip for Tuesday's episode showed Sam and Bryce hurling insults at each other while others try to calm them down. 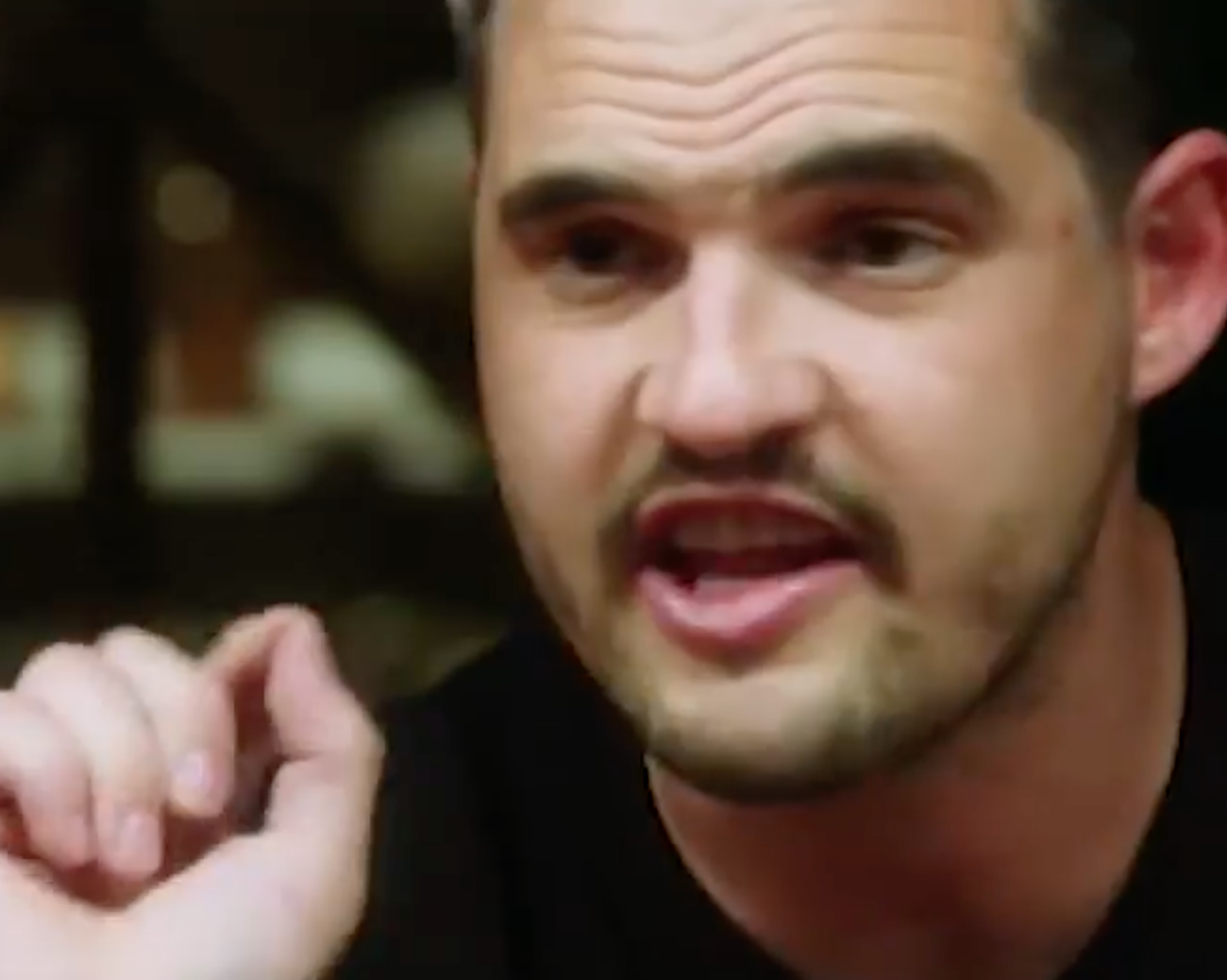 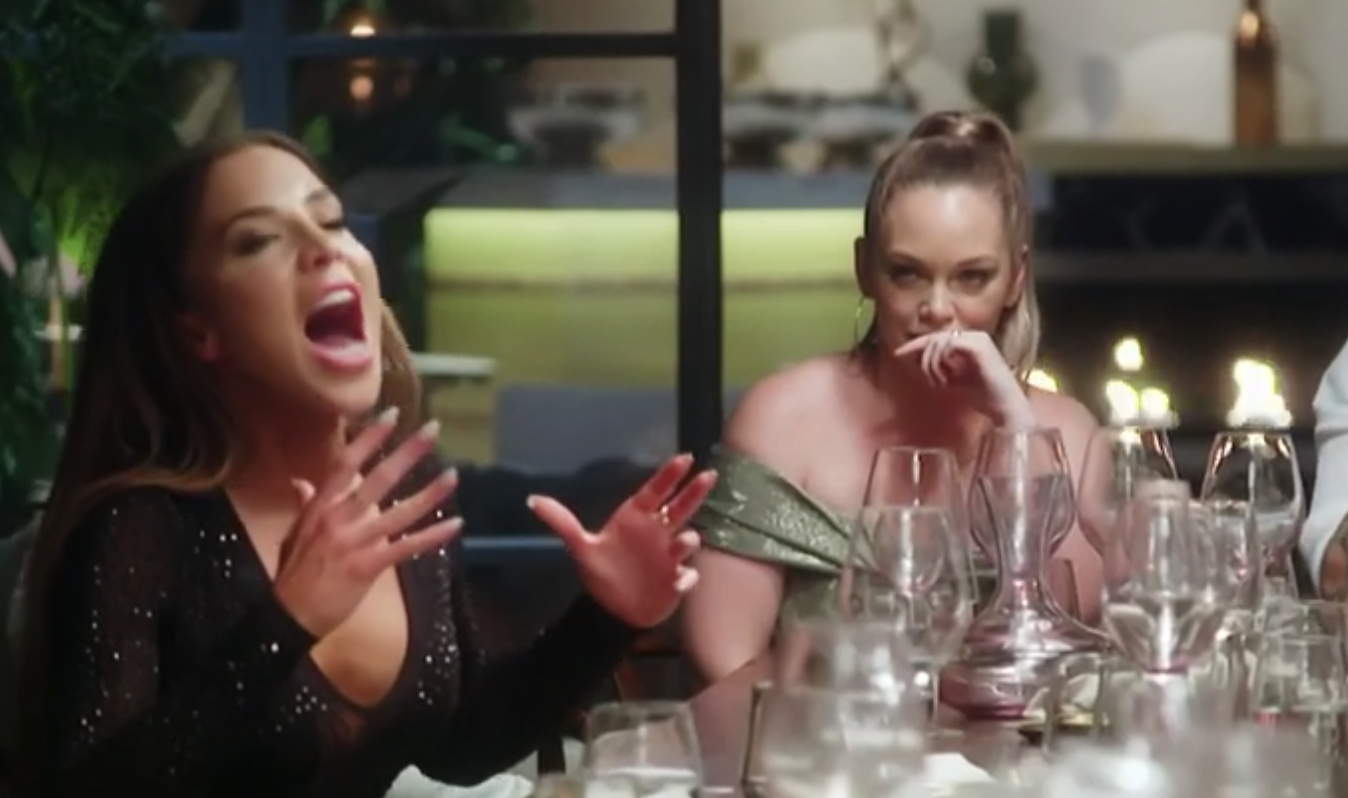 All hell breaks loose on the E4 reality show as Bryce snaps at Sam: "You've got the personality of a doormat, and that's an insult to doormats."

Meanwhile, heartbroken Samantha storms off after learning husband Cameron has been chatting up Coco, 30, behind her back.

It appears Samantha learns the truth after Coco explodes in front of the group, raging: "Oh my god, there is nothing there!"

In Monday's episode, viewers saw the pilates instructor making another play for Cameron behind an unsuspecting Samantha's back.

And, she admitted she was dying to kiss the crane operator, 32, who held back and said he wanted to be honest with Samantha first.

Fans rejoiced at seeing Tuesday's teaser after worrying season 8 wouldn't live up to past series.

One person tweeted: "I know it is missing the point, but the teaser for tomorrow's Dinner Party is the most excited I've been for #MAFSAustralia all season, thus far"

Another said: "I CAN'T WAIT FOR TOMORROW. Here's the drama I've been waiting for"

And one more raved: "That's what this week's been missing drama, roll on tomorrow"

Series 8 of Married At First Sight Australia was filmed during the pandemic and aired Down Under earlier this year.

But fans were left furious after realising that bosses have decided to show MAFS Australia series 8, rather than series 7.

The last series to hit Brit screens was season 6 earlier this year, featuring the likes of couples Cam and Jules, and Heidi and Mike.

An E4 spokesperson told The Sun: "Married at First Sight Australia is a hugely popular series on E4 and fans will get to see the latest series’ sooner after their Australian premiere, as we catch up with the Australian broadcast schedule with series 8, followed by series 9 next year."