MARK Wright has appealed for help from fans after his Range Rover was stolen from his drive.

The 33-year-old former Towie star tweeted an appeal after the car, worth £65,000, was pinched by brazen robbers while he was in the house. 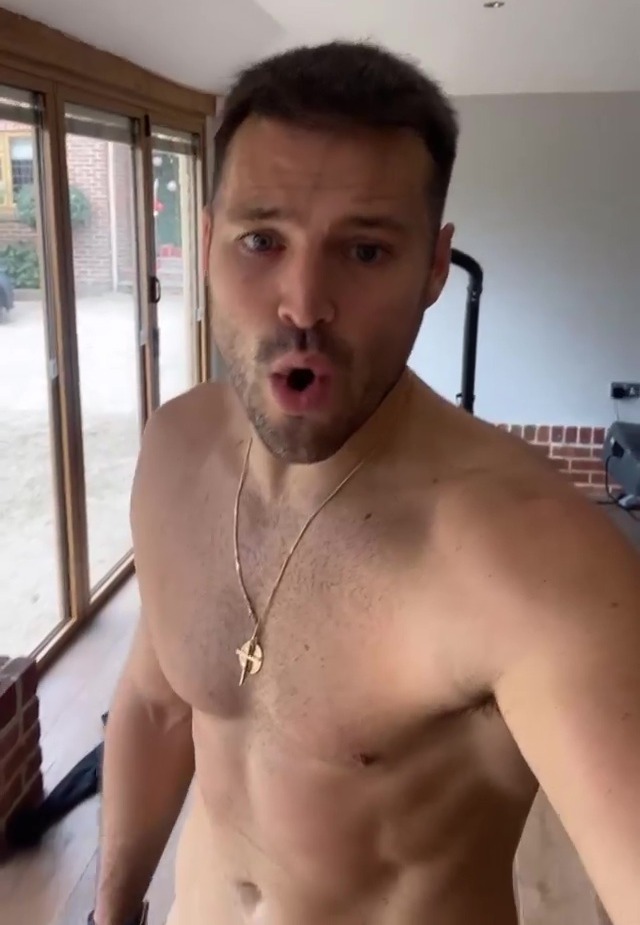 He tweeted: "If Anyone sees a black Range Rover sport in the Chigwell area heading away from Abridge please tweet me.

"Just this second stolen off my drive whilst we are home. Unbelievable."

He also tweeted the car's number plate so fans could contact him with their sightings.

A source told The Sun that the high-tech car is fitted with a tracker – meaning the star can follow it and is confident of getting it back.

They explained: "Mark accidentally left his gate unlocked and that's when the car was stolen.

"But, the car has a tracker on it – Mark's already found it in Ilford so will have it back within the hour."

The robbery comes days after Tottenham star Harry Kane was also the victim of Range Rover thieves, having his car pinched from Chingford, East London, a short drive away from Chigwell.