MARIAH Carey revealed that her 9-year-old son Moroccan was "bullied" by a "white supremacist he thought was his friend."

The singer recently sat down with Andy Cohen on his show Watch What Happens Live to touch on her memoir, The Meaning Of Mariah Carey, as well other topics including race. 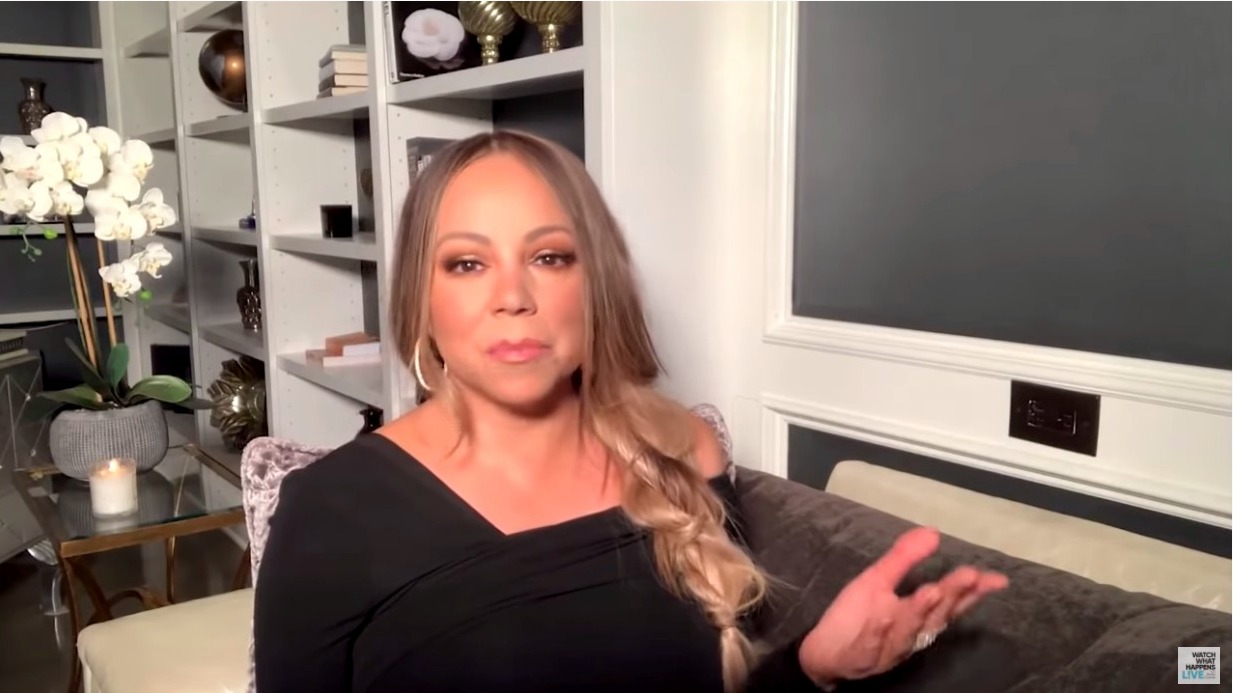 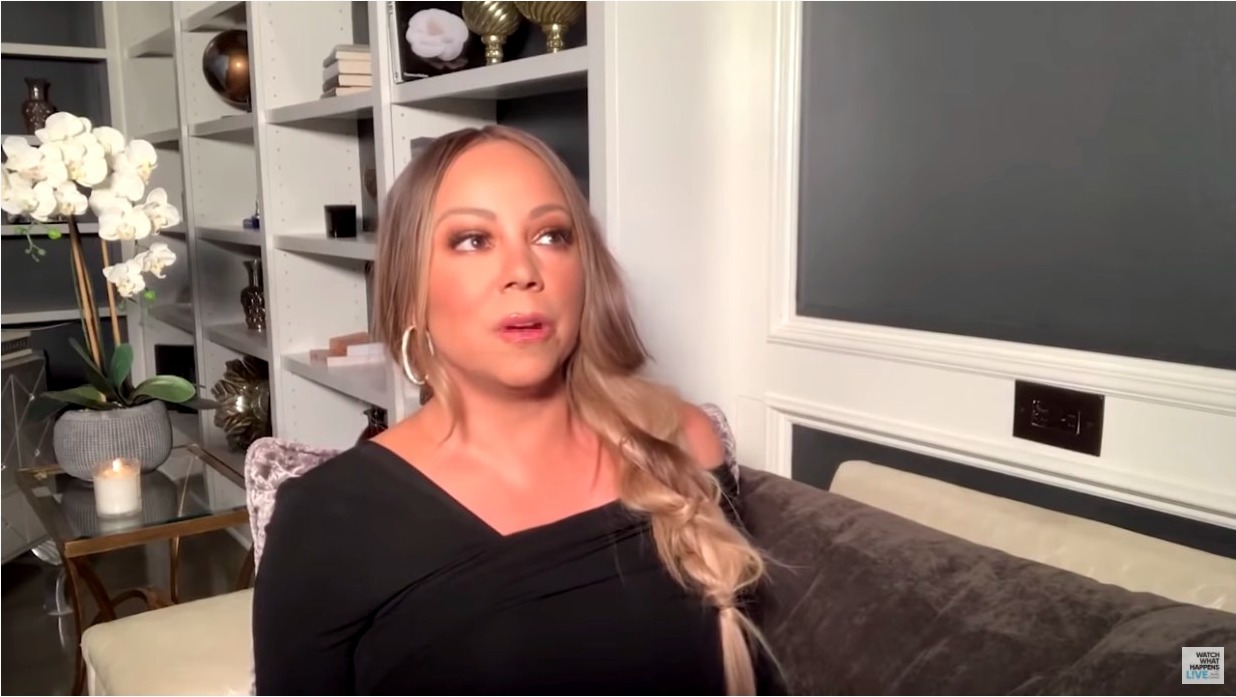 The Grammy winner said: “Rocky just got bullied the other day by a white supremacist person that he thought was his friend.

“It's like, insane. This is the world we live in.” 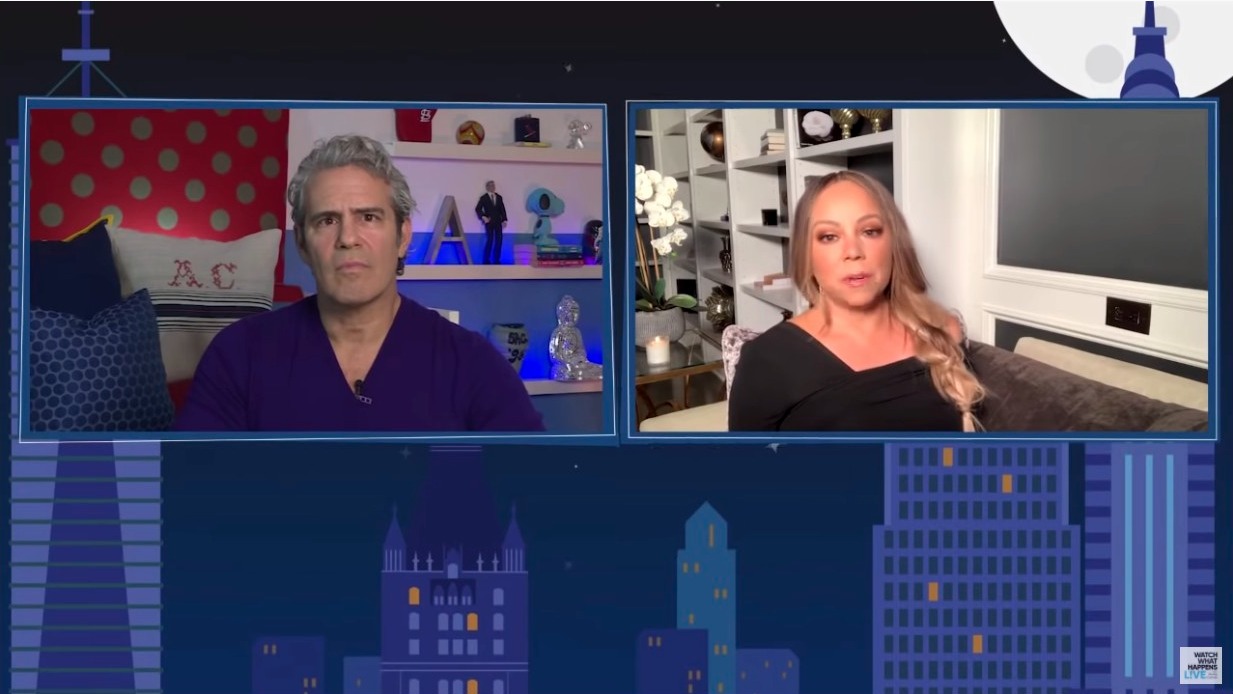 During the same interview, Mariah also opened up about what it was liking growing up biracial.

She recalled: “It's been a struggle for me since I was aware that there was such a thing as race. 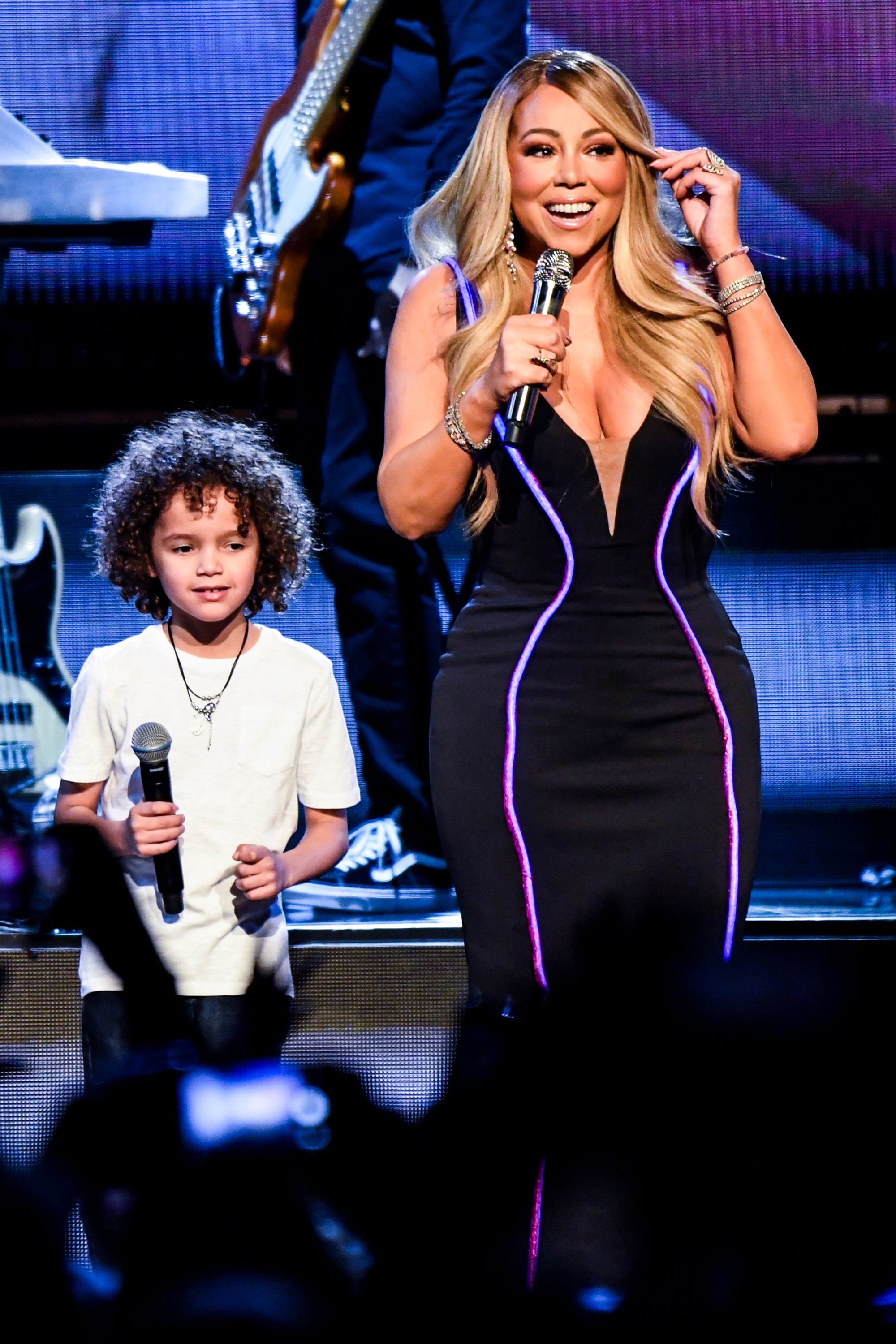 "And the only reason I was aware so early on was because it became a subject of humiliation for me as a child.”

Mariah revealed to the host that she is even reading chapters that touch on race to her two kids.

She said: "I'm reading chapters to them that are helping to illustrate my encounters with racism, and how they can then have a greater understanding, and ultimately a greater reservoir with which to deal with the situation itself." 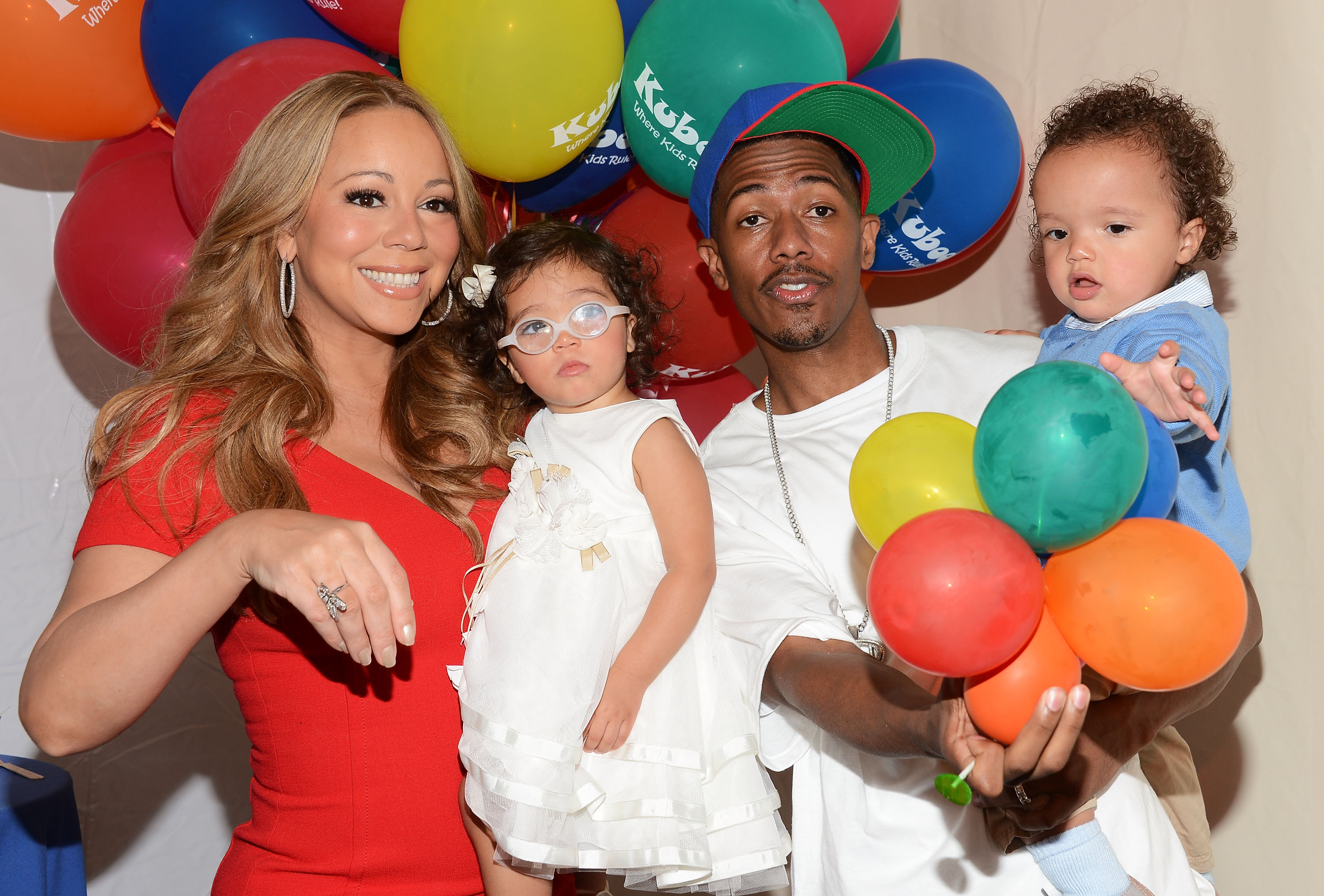 The hitmaker has been putting some of her personal life under the spotlight now that her memoir is on shelves.

Just recently, she spoke with The Guardian and spoke about her relationship with her ex-fiancé and why he doesn't make an appearance in her book.

She explained to the outlet: "If it was a relationship that mattered, it’s in the book. If not, it didn’t occur. 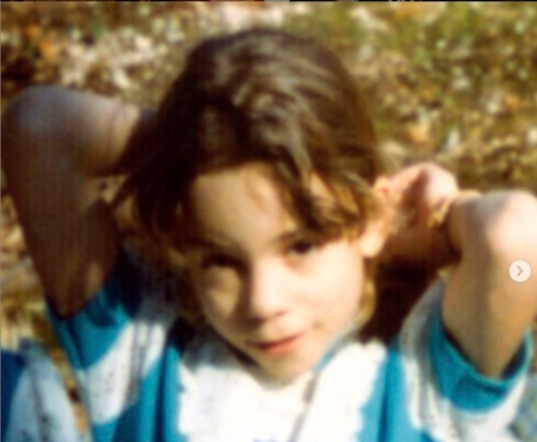 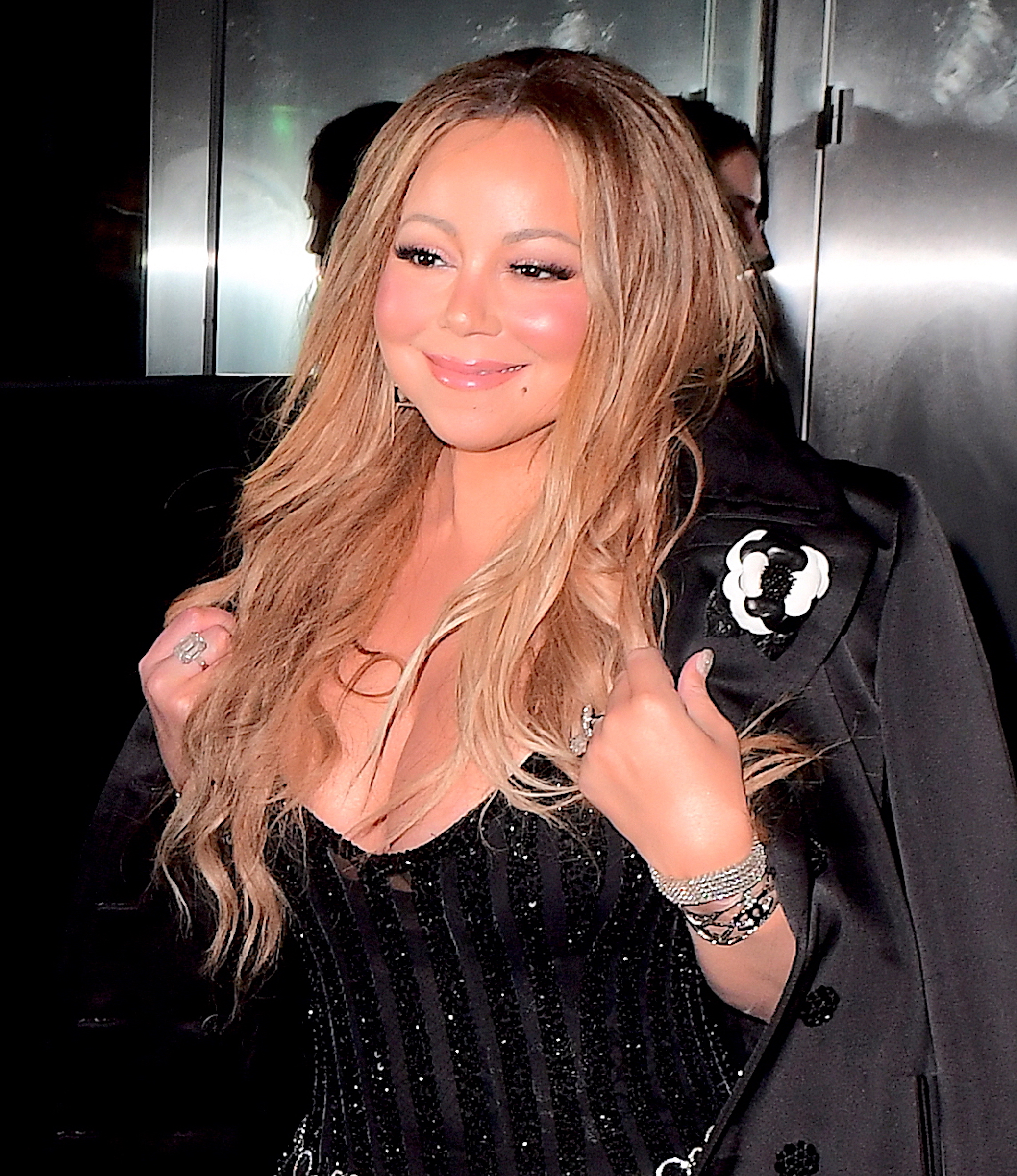 "We didn’t have a physical relationship, to be honest with you."

The ex couple began their relationship in 2015 and were engaged nine months later.

Mariah previously stated that she goes to some "very dark places" in her book.

She told Jane Pauley on Sunday Morning: "There's a lot of stuff that I'm dealing with in the book that I have never dealt with, even in conversation with some of my closest, closest friends."

She also discussed seeking help after finding herself not being able to sleep.

She recalled: "I allowed myself to be put in a position for that to happen. I was working so hard and I wasn't about to let everything I'd worked so hard for just to slip away. So, I worked myself into the ground.

"I was in a very dark place that ended up almost completely destroying my life."