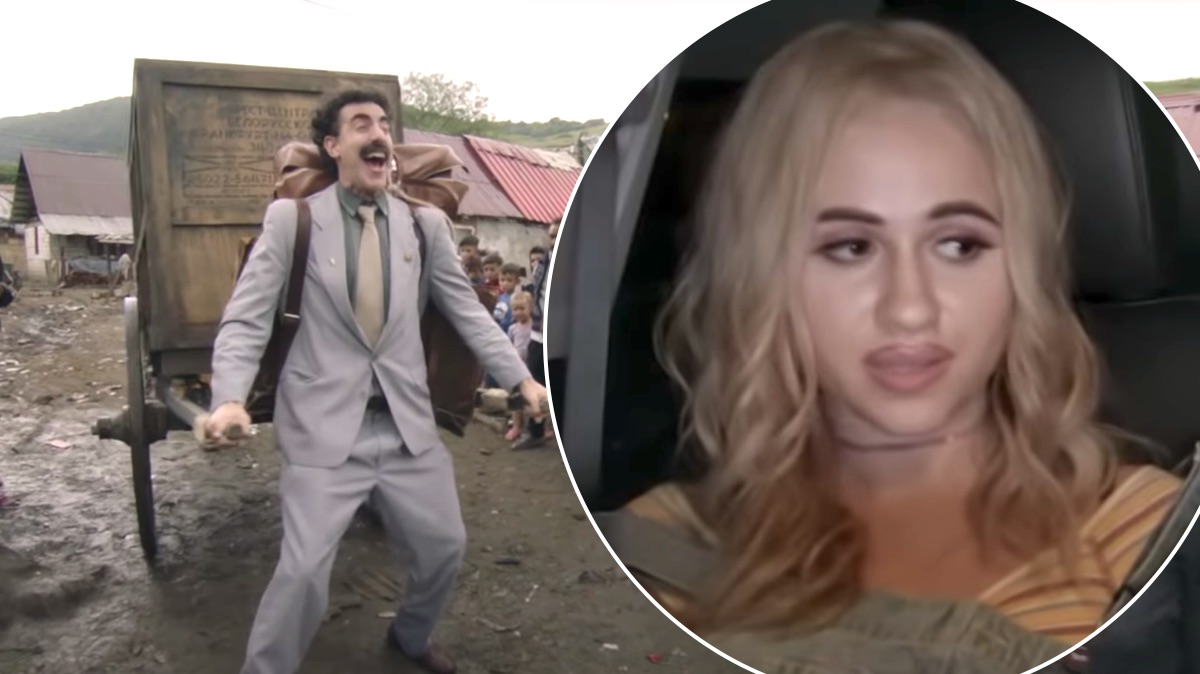 The long-awaited sequel to 2006’s Borat is finally on the way with Amazon Video due to release the movie later this month; however, the casting of one of the main characters is proving to be a mystery that is causing some controversy.

It’s been fourteen long years since Sacha Baron Cohen’s Borat character first traveled to America. Whether you loved or hated that movie, you have to accept it had a deep cultural impact on cinema comedy.

The fantastically titled ‘Borat Subsequent Moviefilm: Delivery of Prodigious Bribe to American Regime for Make Benefit Once Glorious Nation of Kazakhstan’ will be hitting our screens on Amazon from October 23.

Amazon released the trailer earlier this week, and it immediately raised questions among viewers about the actress who’s been cast as Borat’s daughter.

The film’s central plot revolves around Borat’s new secret mission; he’s been instructed by his Kazakh masters to return to “Yankee Land” to marry off his daughter to vice-president Mike Pence.

Cohen and the crew did actually crash a Pence CPAC speech in February. At the event, Borat disguised himself as Donald Trump, and with a woman slung over his shoulder, he shouted up at the VP, “Michael Pennis! I brought a girl for you.” Cohen was reportedly escorted out of the arena a short time later.

But questions have surfaced over who the actress is that plays his daughter. Amazon’s press release stated that the movie stars Sacha Baron Cohen & Irina Nowak; unfortunately, they don’t specify which roles they play.

The problem is that nobody has heard of an actress called Irina Nowak. IMDb does refer to a Ukrainian actress who goes by Irina Novak, which is a close spelling. However, this actress is in her 40s, which seems too old for this character who is supposed to be a teenager.

Many outlets, including the Evening Standard and The Illuminerdi, have reported that the actress is actually Maria Bakalova, a Bulgarian who previously starred in 2014’s Gomorrah and 2018’s Transgression. IMDb currently has Bakalova listed as starring in Borat 2, with Mike Pence and Rudy Giuliani also listed as cast members. 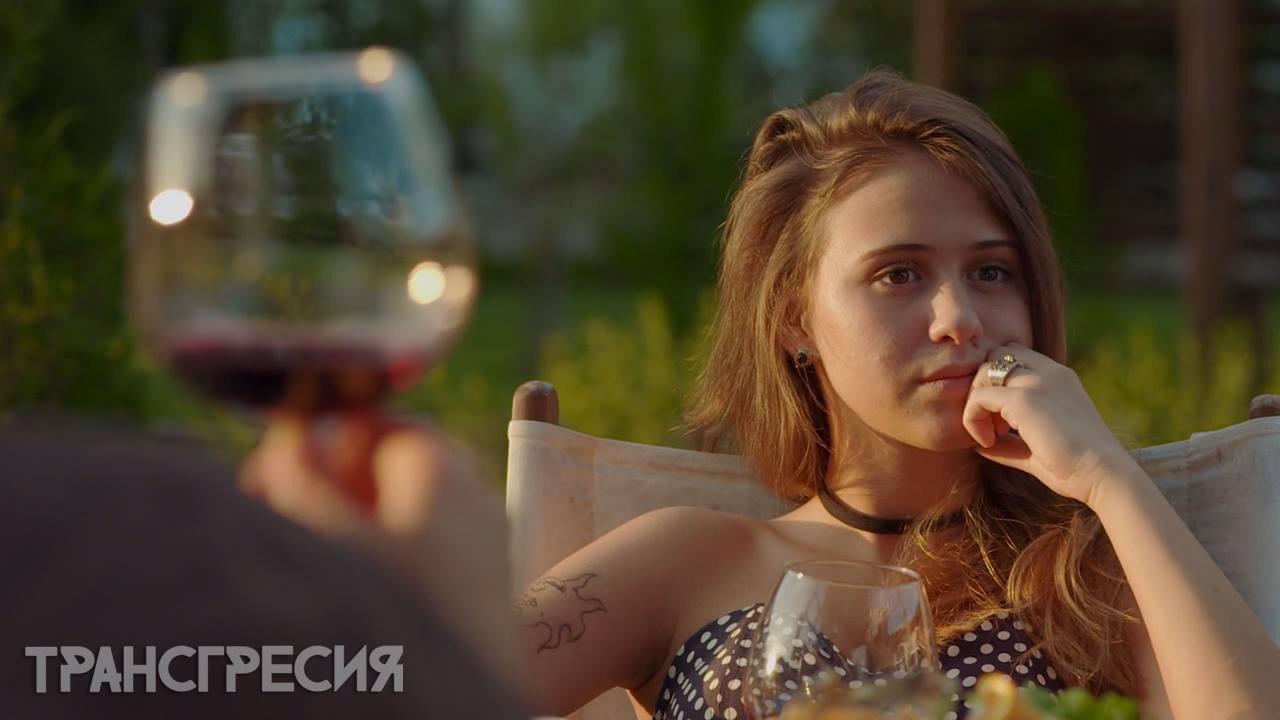 It is not unlike Cohen to muddy the waters and confuse everybody, and he has been known to mislead deliberately in the past. He initially submitted the wrong title to the Film Writers Guild when he called it: Borat: Gift of Pornographic Monkey to Vice Premiere Mikhael Pence to Make Benefit Recently Diminished Nation of Kazakhstan. He also managed to shoot the movie in secrecy.

In the first Borat movie used several relative unknowns to play roles, such as character actor Ken Davitian as Azamat Bagatov and comedian Luenell Campbell as the sex worker.

So we will have to wait and see what more surprises Cohen and his production team have in store for us.

Cohen hit the headlines earlier this year when he trolled a meet up off the conservative 3% group in Washington when he took the stage during an event in Washington and sang a racist song about the coronavirus pandemic.

Last year Cohen took on a very different project to what we are used to when he starred as Israeli secret agent Eli Cohen in Netflix’s The Spy. He surprised many by proving to be an excellent serious actor as well as a master of comedy.

Borat 2 will be streaming on Amazon Prime from October 23.