The Sun exclusively revealed how the Blazin' Squad hunk had sex with another woman while he and Gabby were on holiday together in Mexico. 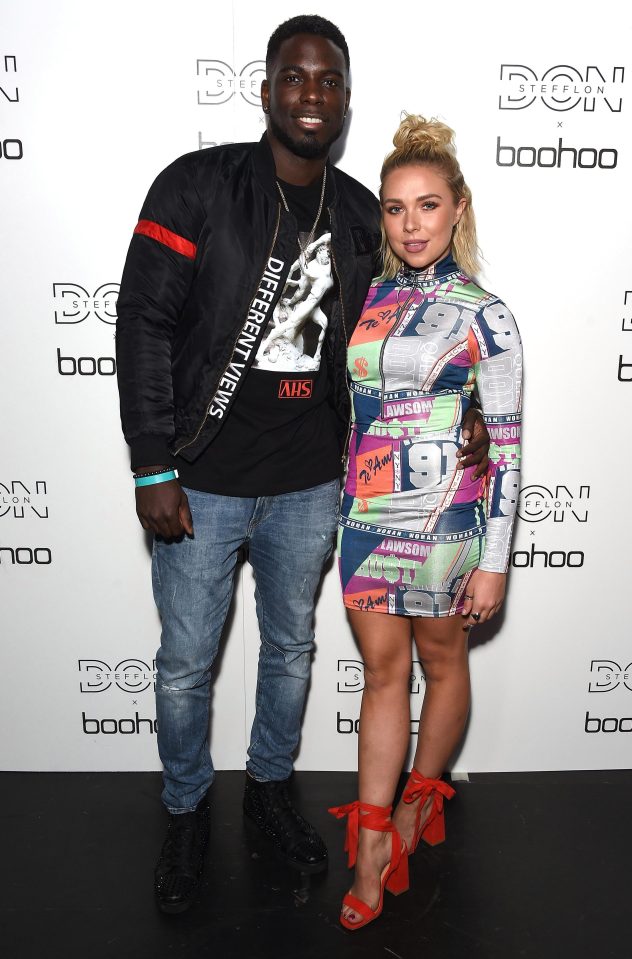 Now Marcel has confirmed he tried to play away, with his rep telling Mail Online: "Sadly the rumours are true, Gabby and Marcel have split up. Marcel can't really defend his actions as he knows he did wrong and will regret it forever.

"Marcel is upset that he broke the heart of someone he loves and someone that he shared so many special moments with, but with all the good times there are difficult times, and sadly Marcel and Gabby had been in a bad place at this stage.

"Gabby was a special part of my Marcel's life, and he hopes one day she can find it in herself to forgive him."

Personal trainer Gabby was left devastated after the other woman showed her incriminating messages from Marcel where he even suggested meeting her for some “day sex” as Gabby worked out in the hotel gym. 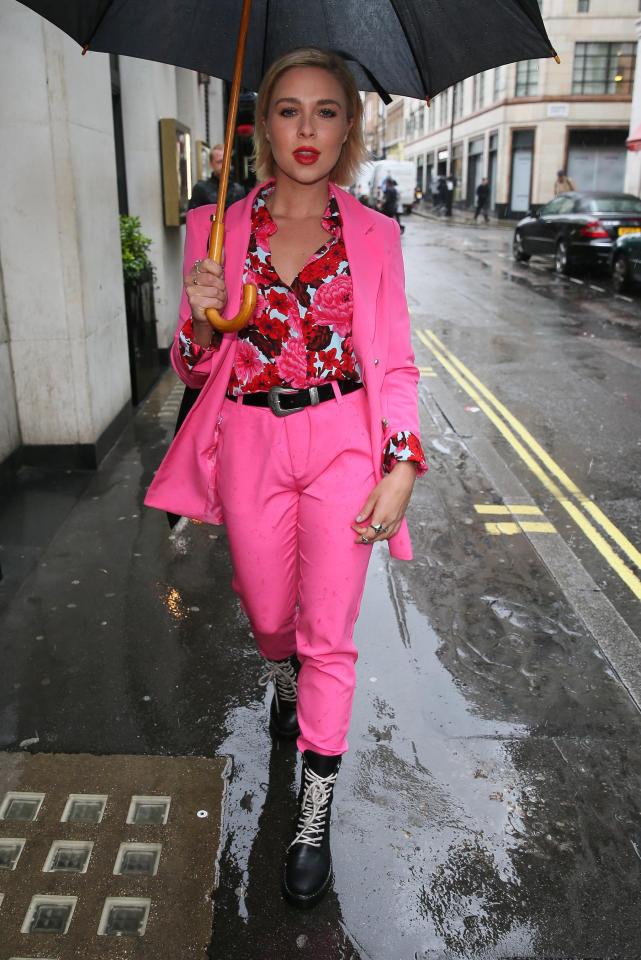 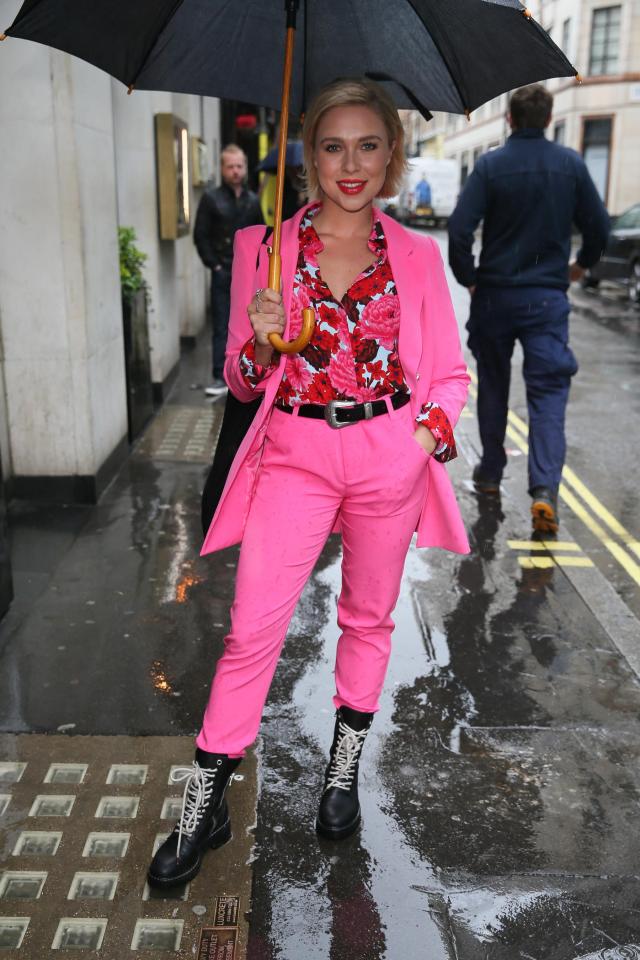 The Love Island beauty had absolutely no idea that her boyfriend of nine months had been arranging secret meetups with a fellow guest at the resort – and used their rows as an excuse to escape to his lover.

A source said: “They had a row one night so Gabby went back to their hotel room to sleep.

“Marcel started chatting to another woman at the bar where they kissed in full view of other guests.

"He insisted that he was staying there for promotional purposes and that it was over between him and Gabby.

“He claimed his relationship with Gabby was over and he just needed to make it through the week. 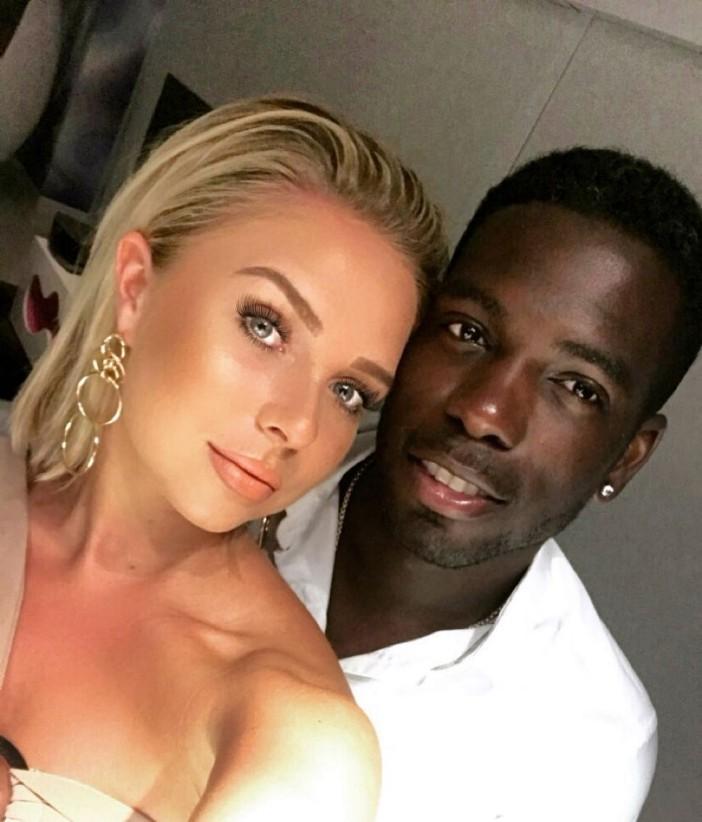 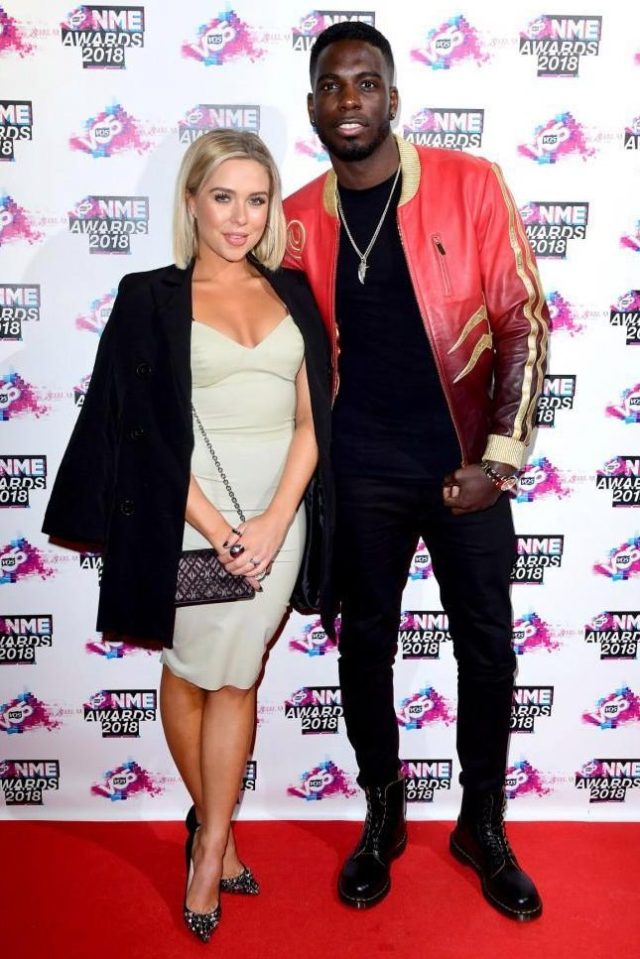 "Marcel and the girl slept together in her room and he left and went back to Gabby's room, but promised to see her the following day when Gabby was at the gym."

The couple were staying at Mexico’s Temptation Resort and posted a number of loved-up pictures during their break in February.

But their holiday has come back to haunt Gabby, who was contacted by Marcel’s other woman on social media this weekend.

In messages shown to Gabby, Marcel said: “Tomorrow I’ll be available. We can have some day sex.”

Their second meeting was scuppered when Gabby returned to the hotel room earlier than expected. 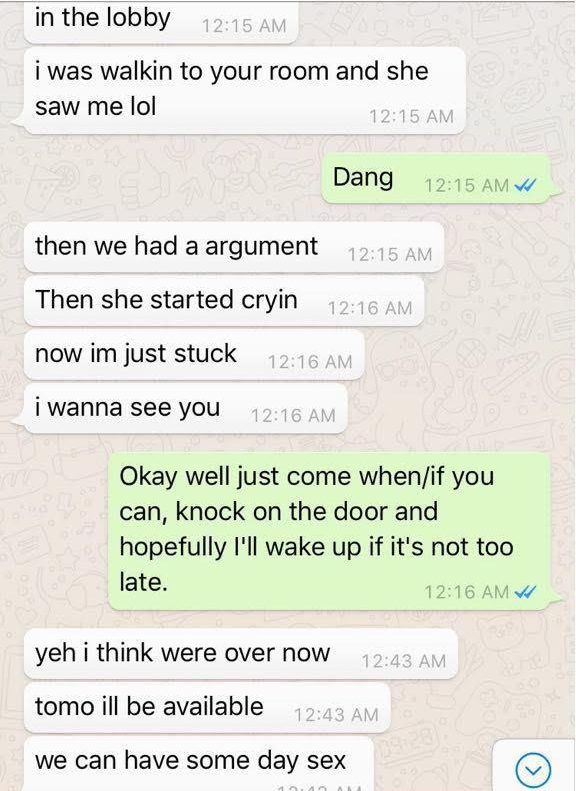 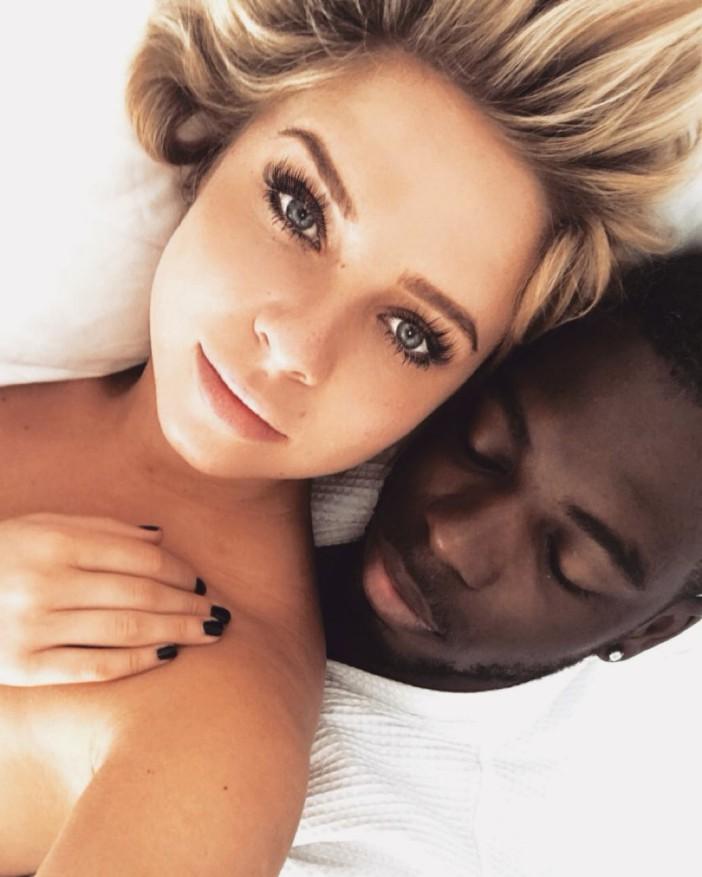 Marcel text saying: “I’m going to the gym but I’ll try and catch you on the way. Actually the plan has been ruined. She’s back.”

Talking about his relationship with Gabby he wrote: “There was a lot of jealousy on her part which caused a lot of arguments.

“I know what we did was wrong but at the time I felt she was pushing me away and that’s why it all went down.

“I think previous relationships have been tough on her so she gets upset about stupid things.” 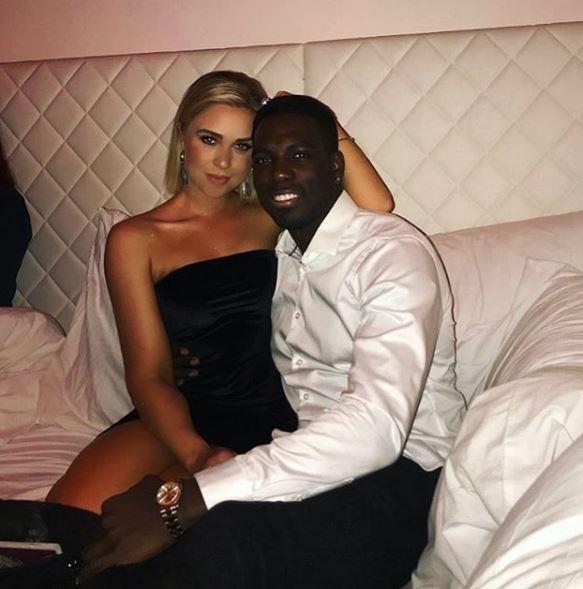 A pal added: "Gabby was so upset when she found out that she was physically sick.

“She is mortified that he would do this when she was in the same hotel as him, so she's terrified to think about what he's done when she's not been around.”

On Tuesday, Gabby spoke out for the first time since the news broke. 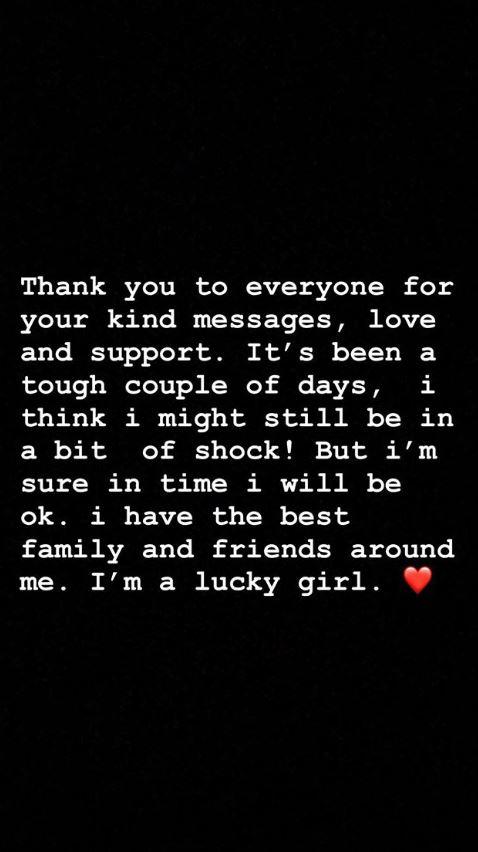 Taking to her Instagram  Gabby thanked her followers for their support during a difficult time.

She wrote: "Thank you to everyone for your kind messages, love and support.

"It's been a tough couple of days, I think I might still be in a bit of shock!

"I have the best family and friends around me. I'm a lucky girl."