M Night Shyamalan has debuted the first footage of Glass, the film that serves as the sequel to both Unbreakable and Split.

But Entertainment Weekly reports from CinemaCon, where Shyamalan and his cast introduced the first trailer, that it opens with Sarah Paulson as Dr Staple, a psychiatrist who specialises in people who “believe themselves to be superheroes”. 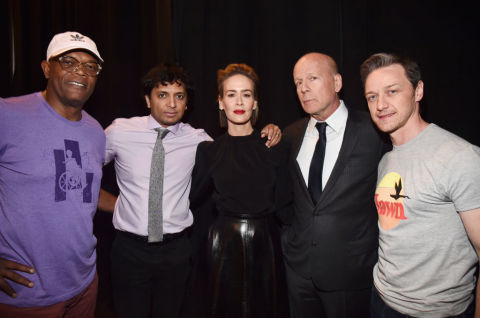 Her patients? David Dunn (Willis), Kevin Crumb and all his personalities (McAvoy) and, of course, Elijah Price (Jackson). 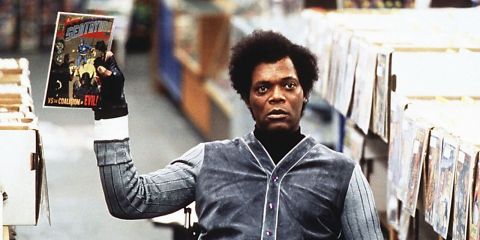 Price is keen on joining forces with The Beast and wants the world to know that people like him exist.

Anya Taylor-Joy also returns as Casey Cooke. In the trailer, she stands in a comic shop, and behind her are two neon signs: one that says ‘heroes’ and the other, ‘villains’. 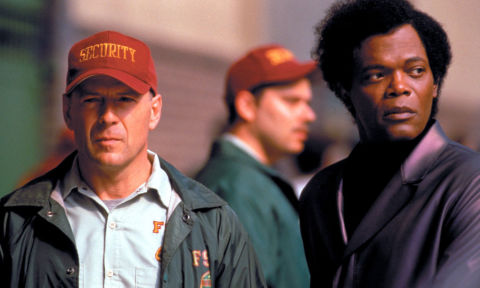 Talking about the footage, Sarah Paulson teased: “What if these real-life supervillains and superheroes are somehow locked up together? I mean, what could go wrong?” 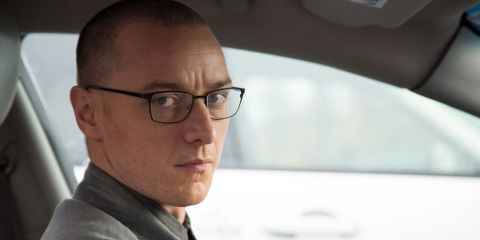 Meanwhile, Samuel L Jackson added: “It’s about time I got the title role in my own motherf**king movie.”