Lovecraft Country is a new HBO series based on the 2016 novel by Matt Ruff set in 1950s America. The show will soon be airing on Sky but here’s everything fans need to know about the show and who appears in its all-star cast.

Who is in the cast of Lovecraft Country?

He embarks on a road trip across America in search of his missing father.

He also starred in one of the main roles in Spike Lee’s Netflix film Da 5 Bloods. 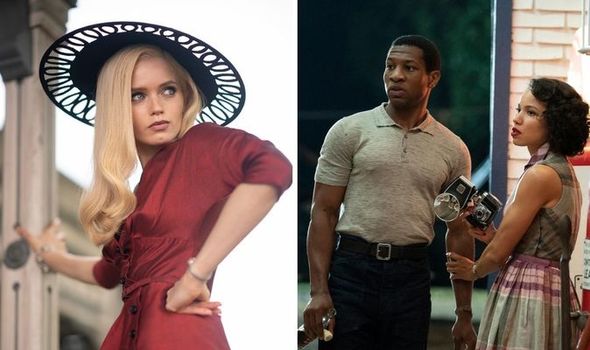 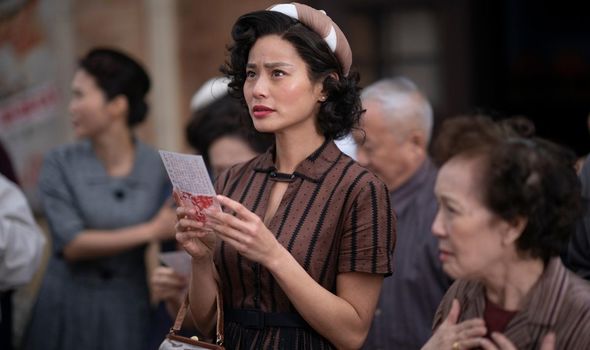 Atticus’s friend Leti Dandridge is played by actor Jurnee Smollett in the show.

She joins him on his road trip as the pair encounter horrific and monstrous racism.

She also recently played Black Canary in the DC film Birds of Prey. 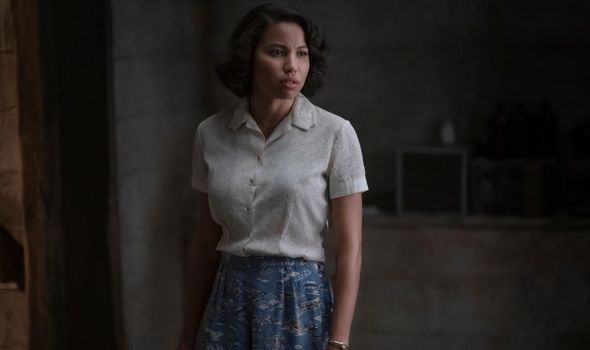 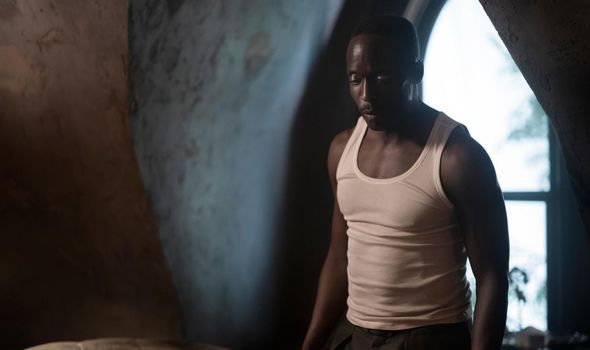 Williams is best known as Omar Little in The Wire and Albert White in Boardwalk Empire.

Viewers will recognise Ellis from When They See Us, Quantico and If Beale Street Could Talk.

Courtney B Vance plays Atticus’s uncle George Freeman who also accompanies him on the road trip.

Vance has played Ron Carver in Law and Order: Criminal Intent and Johnnie Cochran in The People v OJ Simpson.

She has previously been in Mad Max: Fury Road, The Dark Tower and The Neon Demon.

Jamie Chung stars in the show as Ji-Ah who is a mysterious nursing student.

She has previously played Mulan in Once Upon a Time and Blink in The Gifted.

The actor played Andrew Robinson on Neighbours from 2009 and 2013 as well as playing Ubbe in Vikings.

Tony Goldwyn plays the leader of the Sons of Adam Samuel Braithwaite.

Viewers will know the star best for playing President Fitz in Scandal.