Love on the Spectrum US is here, and fans are getting to know the cast more on social media. Dani Bowman revealed what kind of feedback she’s been getting since Netflix released the new show.

Dani Bowman dates on ‘Love on the Spectrum US’

The first season started with 26-year-old Dani’s introduction. She wanted a boyfriend and listed all the qualities she was looking for in a partner.

“It’s not just about the looks,” she said. “I’m looking for somebody who is motivated and has really great hygiene because I don’t like bad breath.”

She also told her aunt and uncle that she was looking for someone who had a career and was financially secure. Later in the season, Dani goes on several dates.

RELATED’ Love on the Spectrum’: How to Follow Michael, Chloe, and the Other Cast Members on Social Media

The show is out, and that means the cast is getting a lot of attention. Dani posted a picture of an article about the cast on Instagram and wrote in the caption, “Today is day two of the release of #loveonthespectrumus. So far it’s been an amazing journey! So many new followers, love requests and a few nudes hahaha! I wonder if that ever really works for those creepos ewwww!”

“Thank you to everyone’s support and welcome to all my new followers,” the caption continued. “My apologies if I don’t get back to you, it’s just impossible to keep up! But I am watching and reading all of your messages that I possibly can. Love you all! Thank you again! Hugs and kisses! @netflix #autism.”

Dani has also replied to some fans in the comments. “Wish I could find someone, but still waiting,” one person wrote. She replied, “it will happen some day, but you have to put yourself out there.”

The animator previously shared a picture of a review of the show on Instagram. One fan asked, “Do you know if they’re gonna audition for further seasons.” She answered, “Hi Quinn, no idea if they will make a season two for the us.”

Does Dani find love at the end of the season? 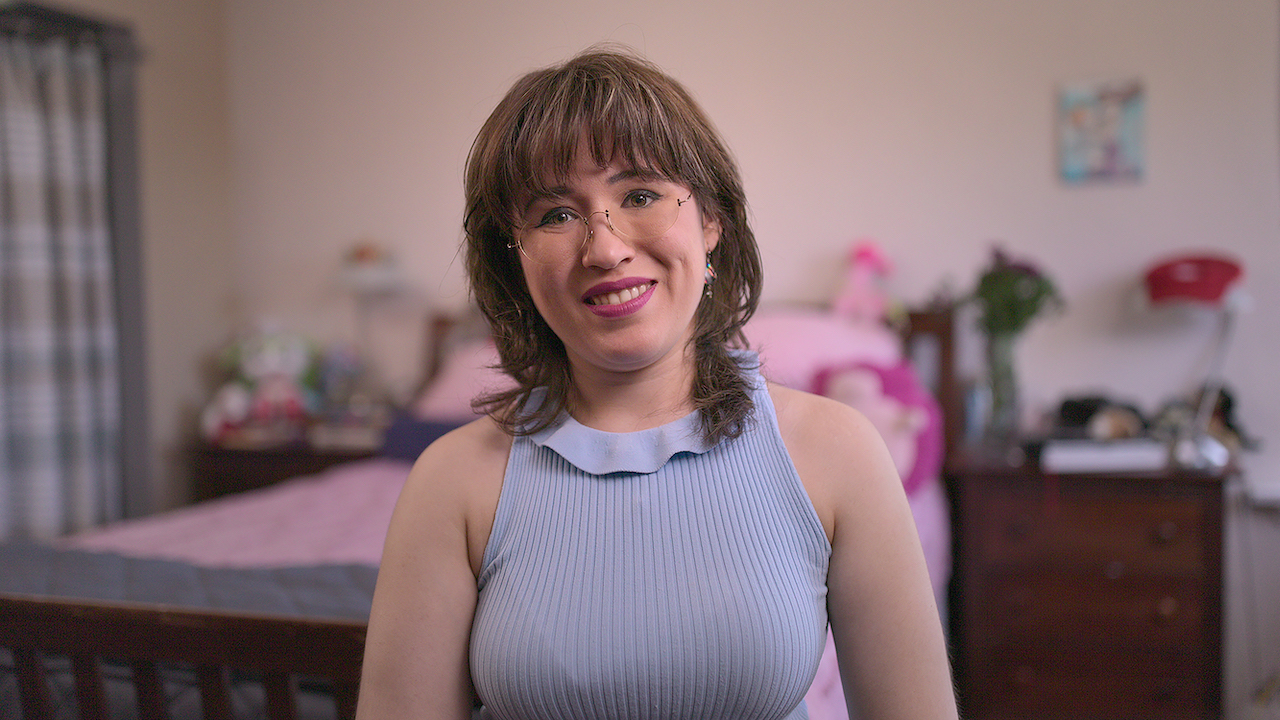 Dani’s first date was with Solomon, and it went really well. She told him that she was in love with him and they kissed at the end of the night. But after the second date, Dani decided to end it because he hadn’t “figured out his life yet.”

She then went to a speed dating event and matched with two people. Fans got to watch her first date with Adan, who also likes animation. She asked him out for a second date and suggested going to an animation event.

But the season ended claiming two months after filming completed, Dani reunited with Solomon. They became a couple but later broke up. Dani and Adan plan to go to a comic convention for their second date.