But it didn't take Adam long to move on from Zara McDermott because in his own words, he "wants to keep his options open". 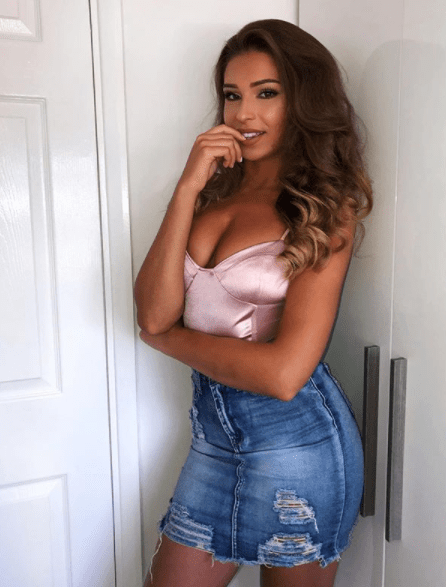 The pair were only together a very short time before Zara had to leave the villa but she was convinced he was "the one" and she was going to wait for him.

However on Friday's episode he was seen flirting with new girl Darylle and in an explosive trailer for tonight's show, he's seen passionately snogging the tattooed babe.

So on tonight's episode of Aftersun with Caroline Flack, scorned Zara watches the show and will be interviewed – and she's not happy.

She says: "I've been mugged off so bad."

And as Zara watches Adam's betrayal unfold, she adds: "I can't watch this, I actually can't…here we go again…Rosie part two." 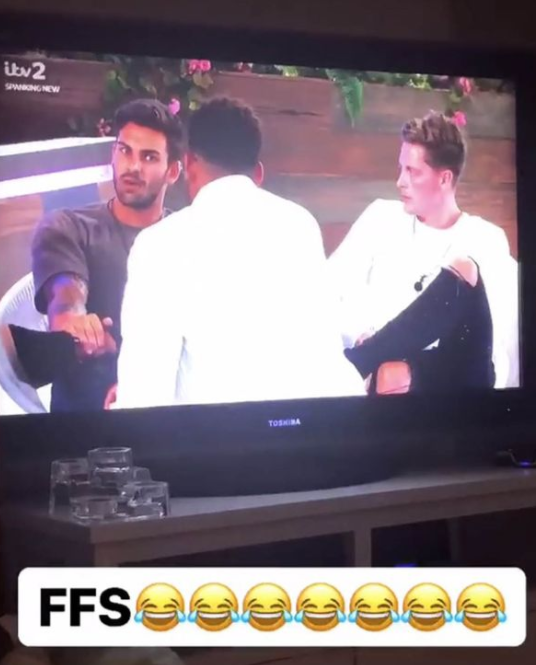 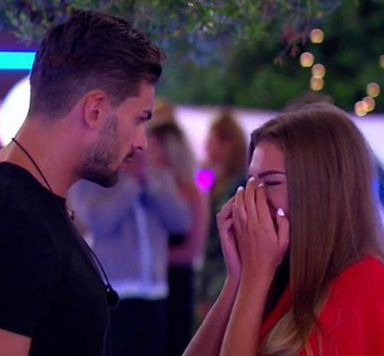 Adam previously dumped Welsh solicitor Rosie in order to couple up with Zara.

And when Zara sees Adam and Darylle's kiss trailed ahead of tonight's episode, she wails: “How can he kiss someone so quickly?”

No less than SIX couples lock lips tonight in the steamiest episode yet. 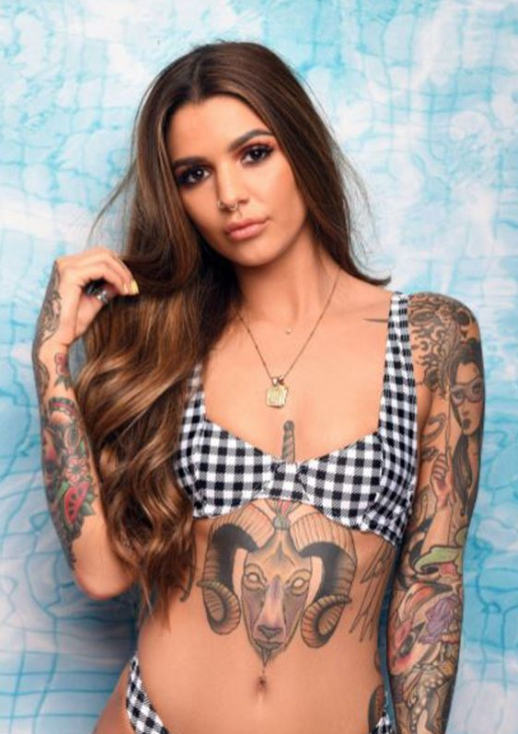 Fans were worried after seeing the spoiler trailer they’ve spotted Jack Fincham snogging his ex Ellie Jones, despite him sleeping outside to show his commitment to Dani Dyer.

Meanwhile Megan, after moving on from Wes, appeared to be getting on well with Alex Miller – who she snogged earlier this week.

But in the teaser clip it seems she’s also got designs on Dean Overson as she was filmed sticking her tongue down his throat too.

Charlie Brake also had a steamy snog with Ellie Jones, who appears to have met her perfect match after falling short with Alex George.