LOVE Island bombshell Teddy Soares sent hearts racing when he entered the villa – but it turns out his brother is even hotter.

Smouldering Sidney Soares has similar model looks to his sibling, but sadly for fans he's taken. 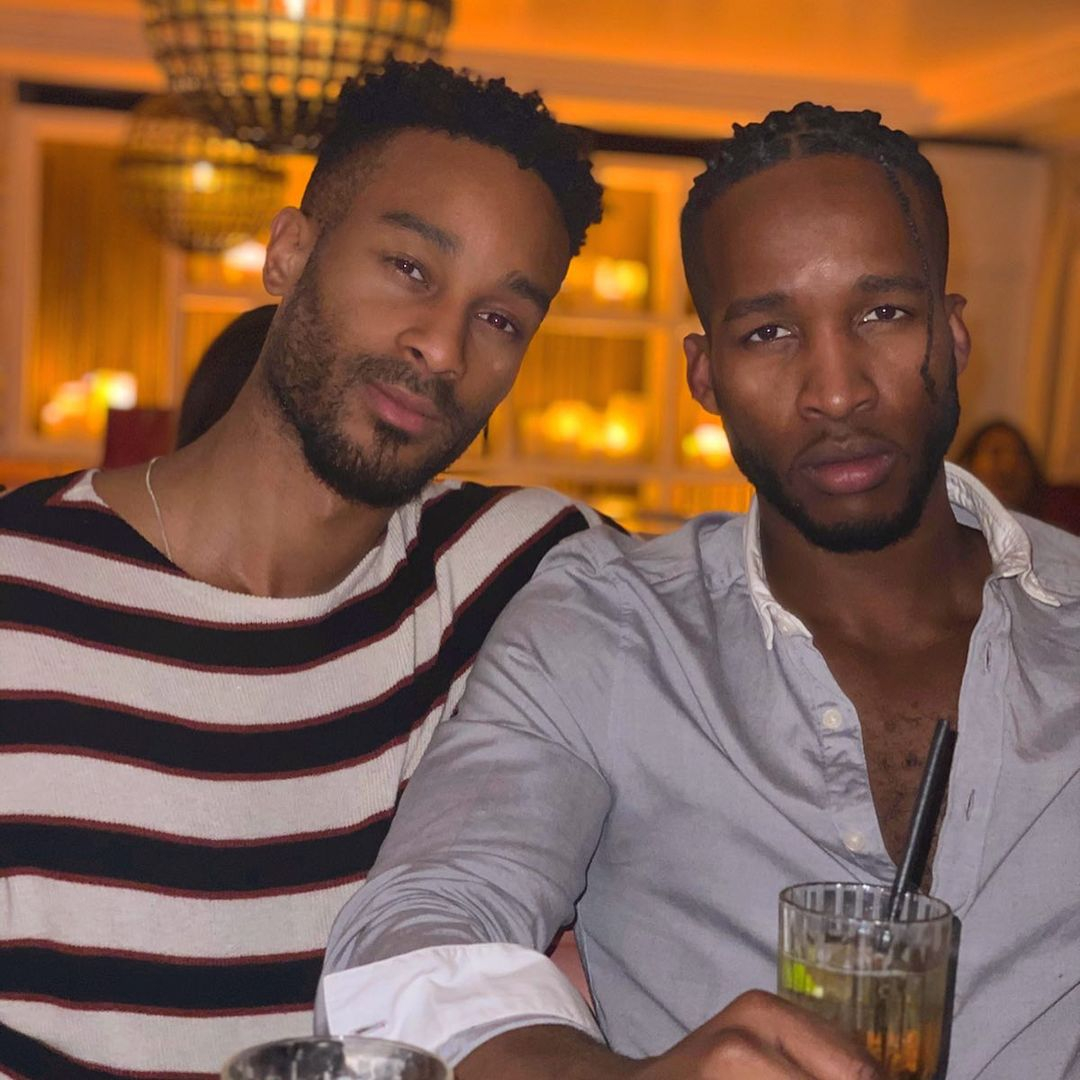 Six weeks ago he called her his "partner in crime" as he shared a couples' snap on Instagram.

He's been encouraging his social media followers to get behind Teddy who last night coupled up with Faye Winter.

It was a surprise choice for Teddy, who admitted to having a sexual attraction to singleton Rachel.

Rachel had previously remarked: “Obviously the claws are going to come out, we’re competing for this guy.”

But in the end he went for Faye who he's enjoyed fun and laughter with ever since their first date in the villa.

Sadly for Rachel it meant she was dumped after failing to find love.

The luxury travel specialist lasted less than week on the show, despite turning heads on her arrival.

New boy Teddy Soares took charge of the first recoupling where the BOYS got to choose who they partnered with.

He was left with a choice between Faye Winter and Rachel – and it was Faye's confidence that clinched it.

And in a saucy declaration, he stated he wanted to get to know her better "intimately".

Viewers were surprised, with one writing on Twitter: "Damn Teddy… You Snake. #LoveIsland."

The 26-year-old newbie Teddy has caused quite a stir since arriving in the villa, as the single girls fought for his attention.

But he was impressed by Faye after speeding dating FOUR girls – including Kaz, Rachel and Sharon. 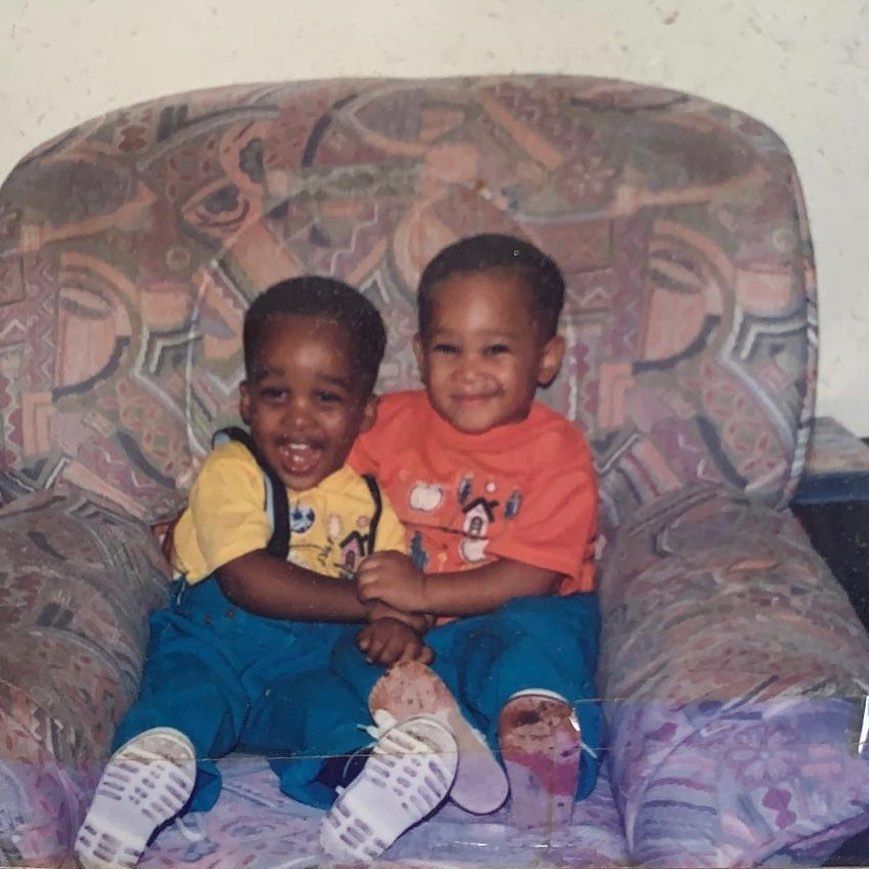 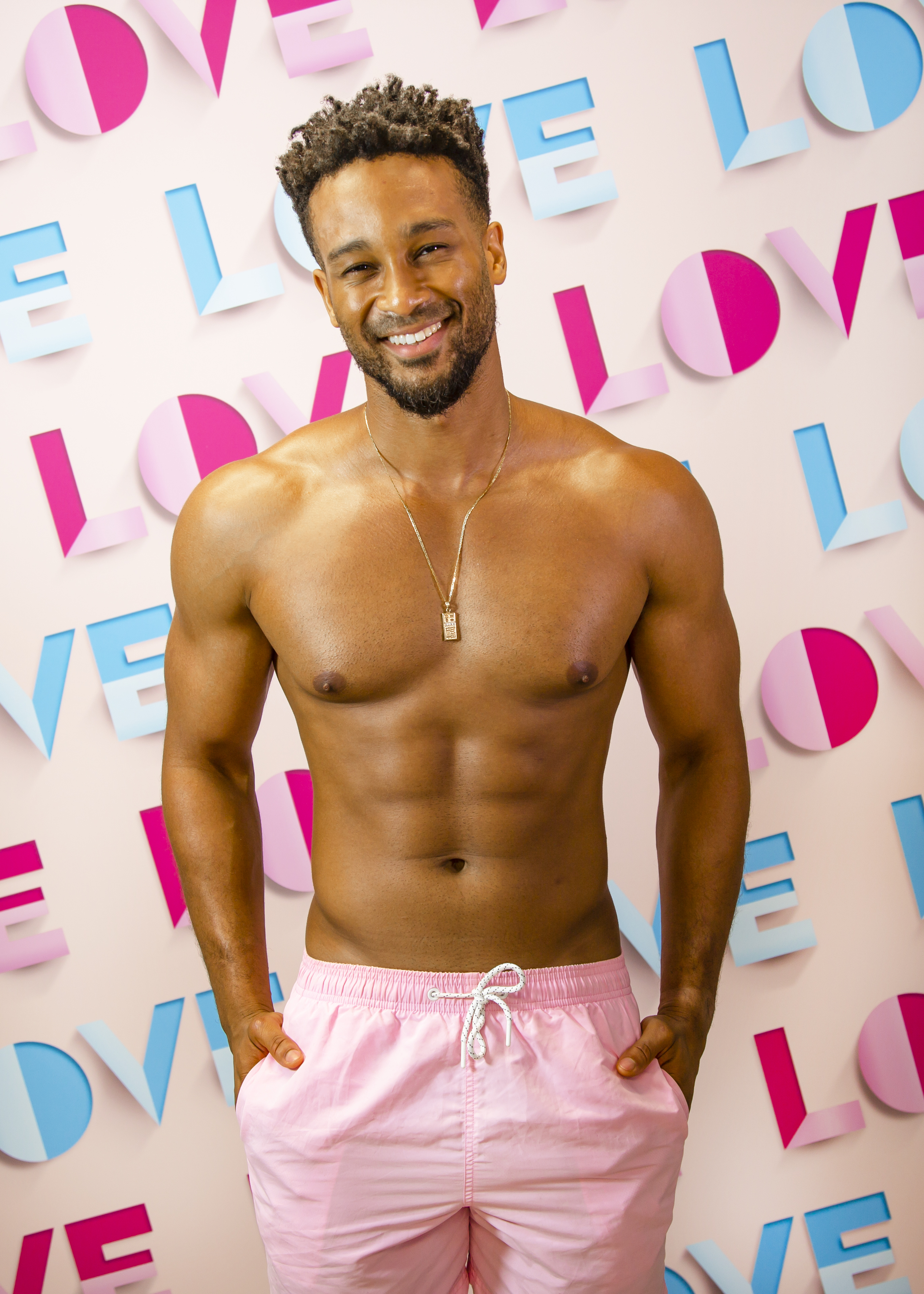 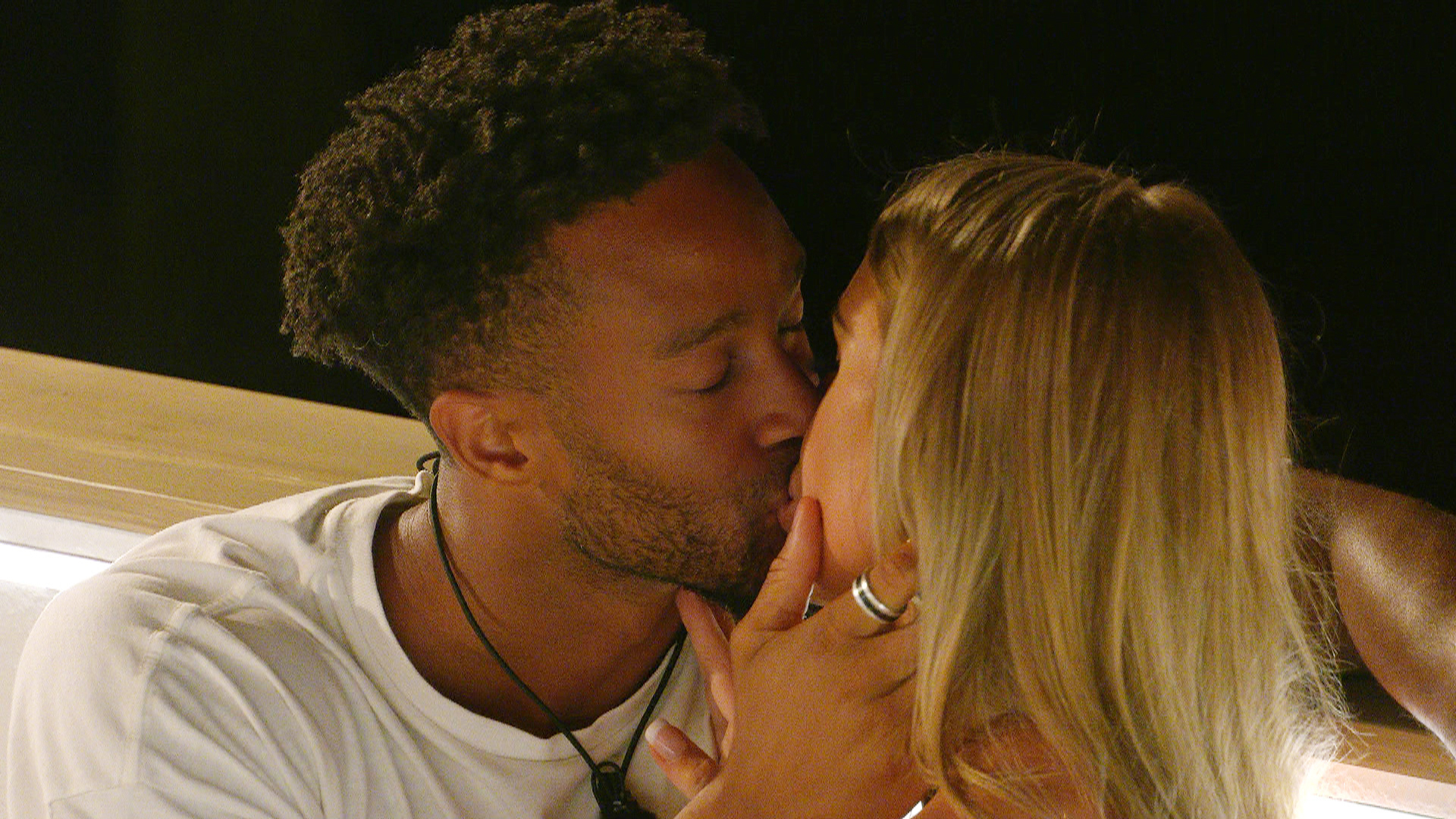 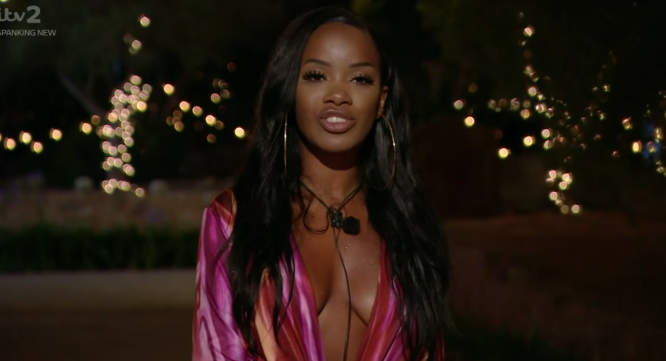