LOVE Island's Nathan Massey has had a hair transplant after worrying about his "receding hairline".

The 27-year-old star documented the operation in a new YouTube video, filming himself while doctors carried out the procedure. 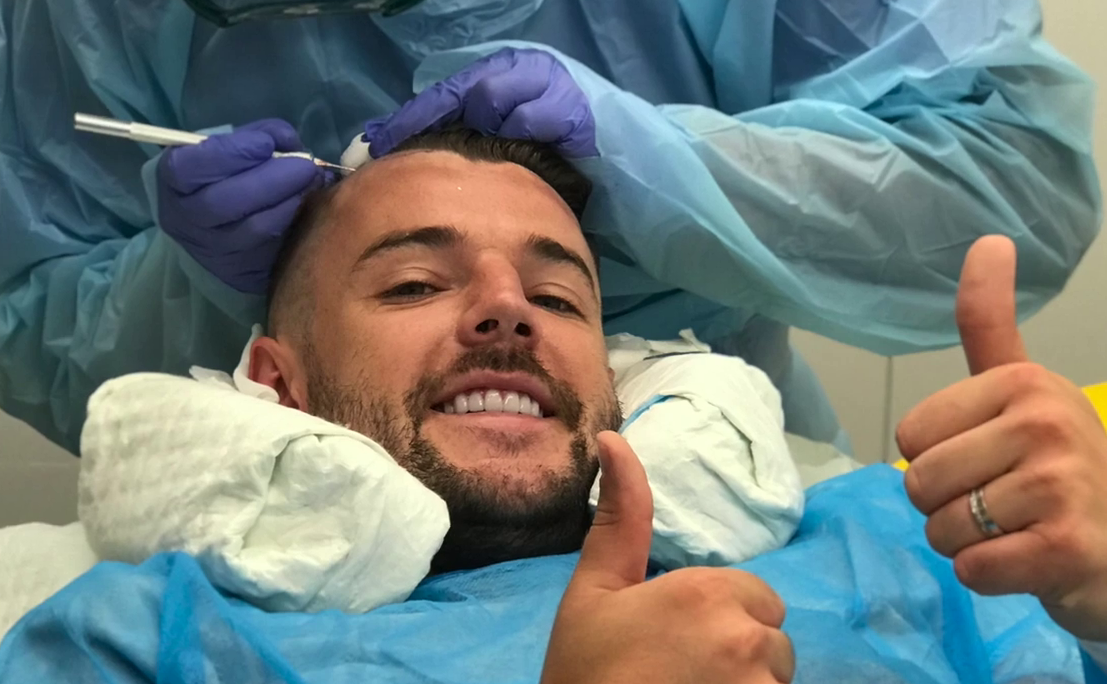 First of all, the reality TV hunk had the hair at the back of his head shaved, explaining: "They took my hair follicles out individually.

"They're doing something with them and then they'll be putting them at the front of my hairline."

The next step saw Nathan laying in a surgical bed while the procedure was going on.

He insisted: "The worst part was the anaesthetic, a bit of a sharp pain. 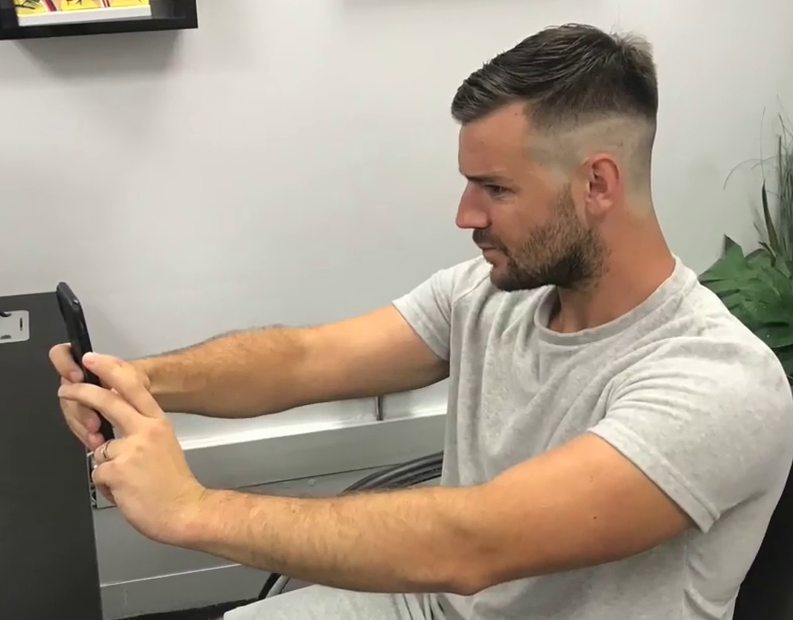 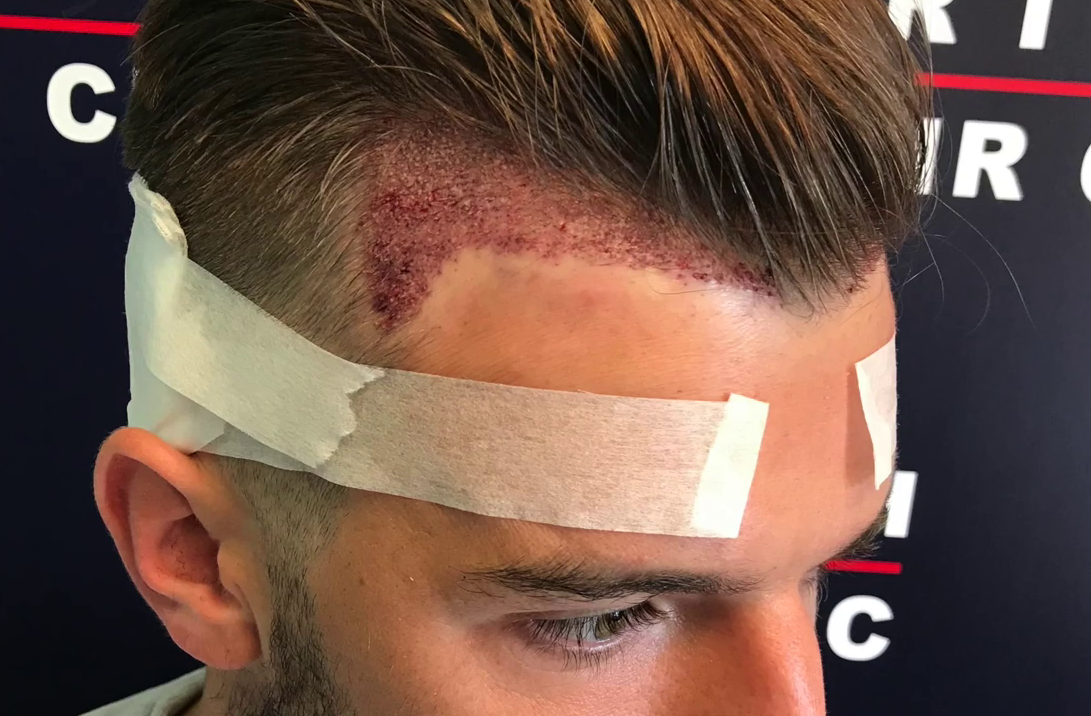 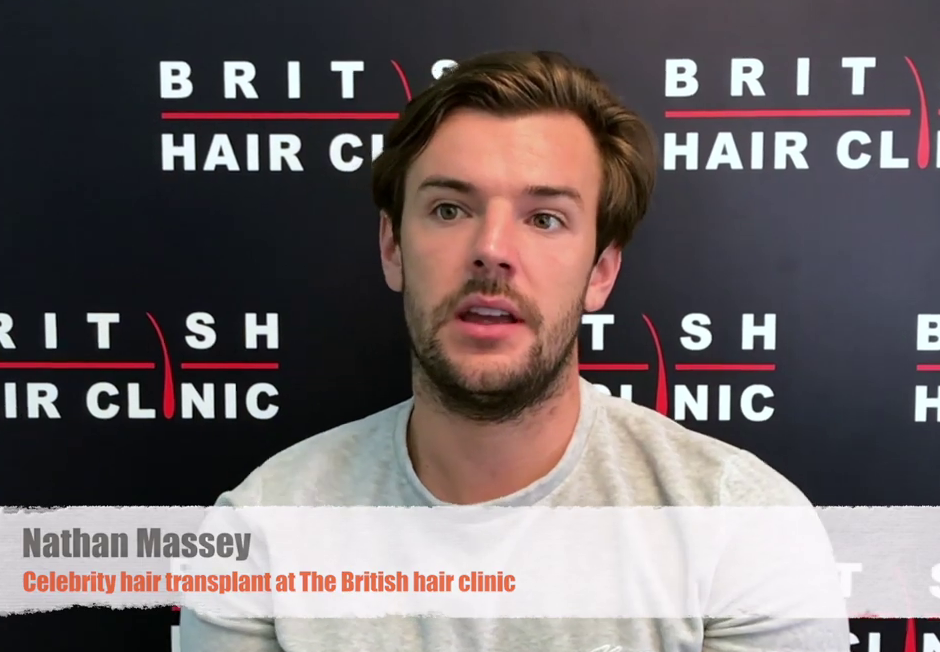 "Other than that, I can't feel a thing – I am chilling out, watching Goodfellas."

Nathan was chuffed with the results, encouraging any other man who is worried about their "receding hairline" to have the op.

This is just the latest step in Nathan's recent transformation, with The Sun Online revealing in October that the reality star had dropped a stone after cruel trolls mocked his "dad bod". 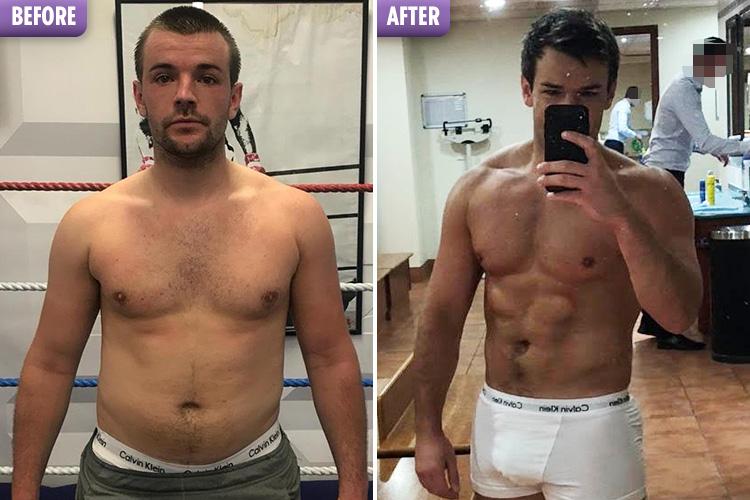 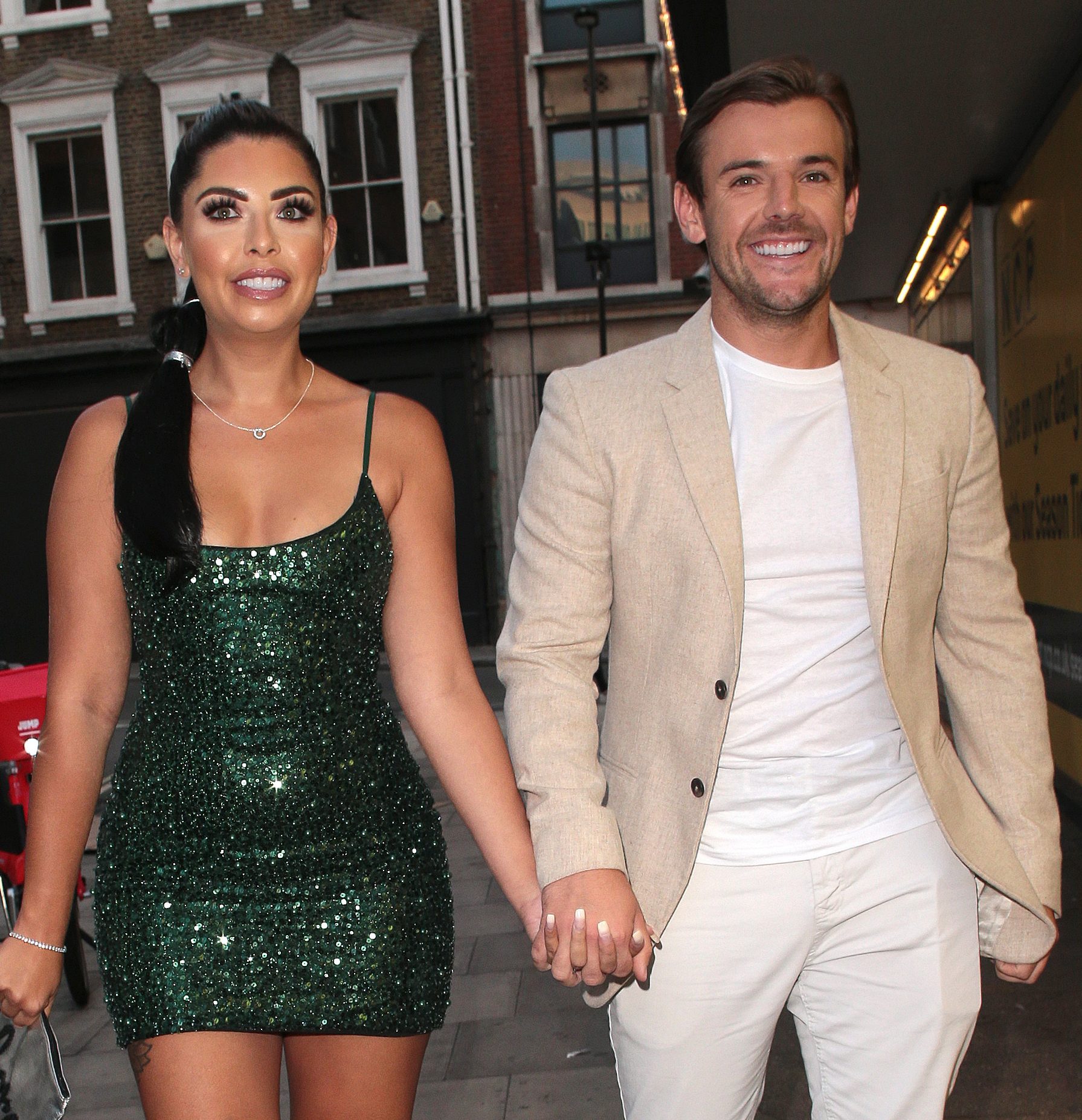 The nasty comments made Nathan determined to shed the pounds ahead of his wedding to Love Island sweetheart Cara De La Hoyde in June.

The pair won the 2016 series of the ITV2 dating show, and although they had a seven-month split in 2017 they are now happily married – and mum and dad to 20-month-old Freddie.

Cara and Nathan tied the knot on June, 29, 2019, in a "beautiful ceremony" surrounded by there friends and family, a spokesman for the pair confirmed at the time.