LOVE Island couple Millie and Liam are getting "preferential treatment" in the villa as they are "primed" for the final, fans say.

Viewers of the ITV2 dating show have suggested producers are only showing the couples' good bits unlike other pairs in the villa. 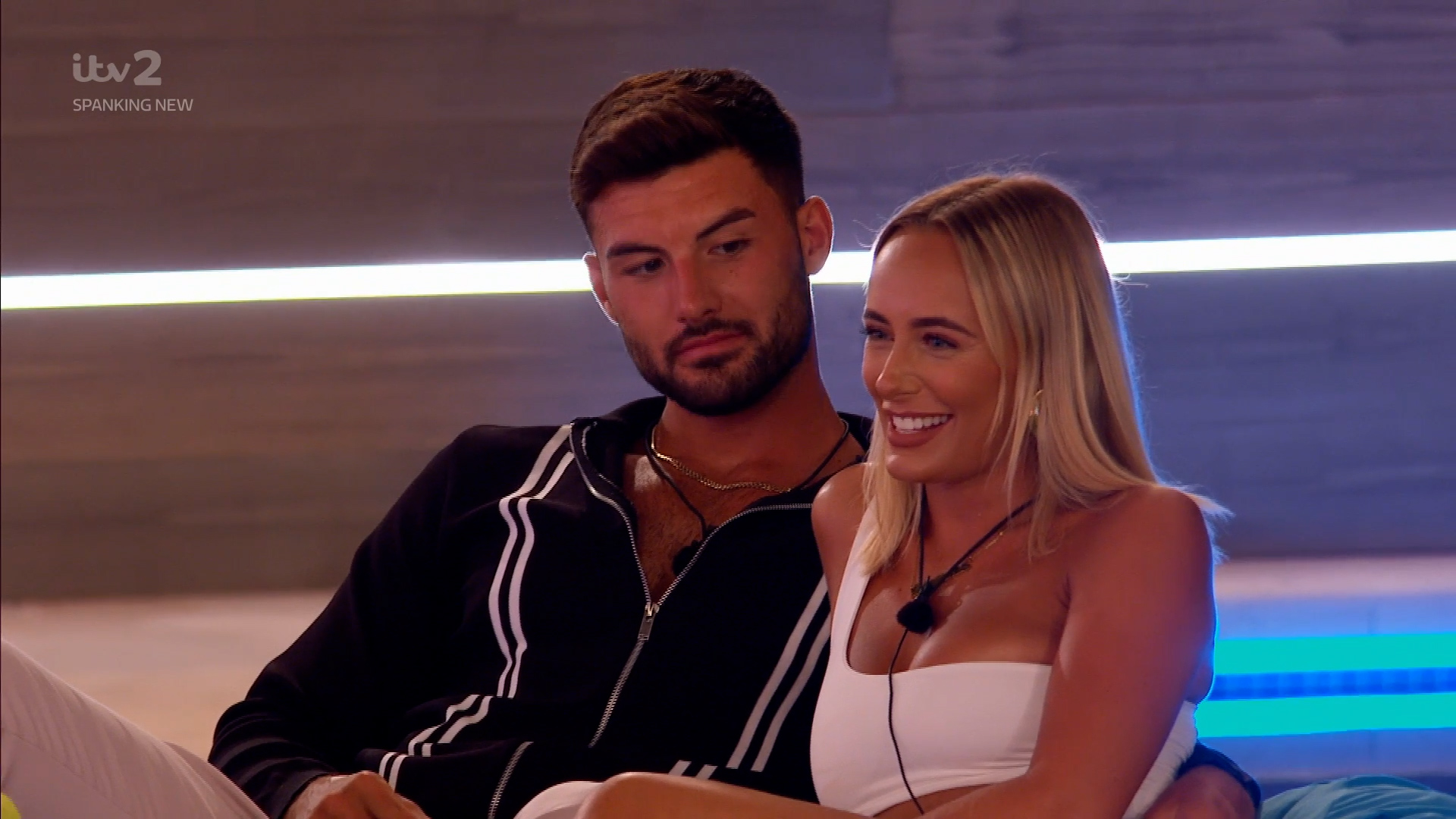 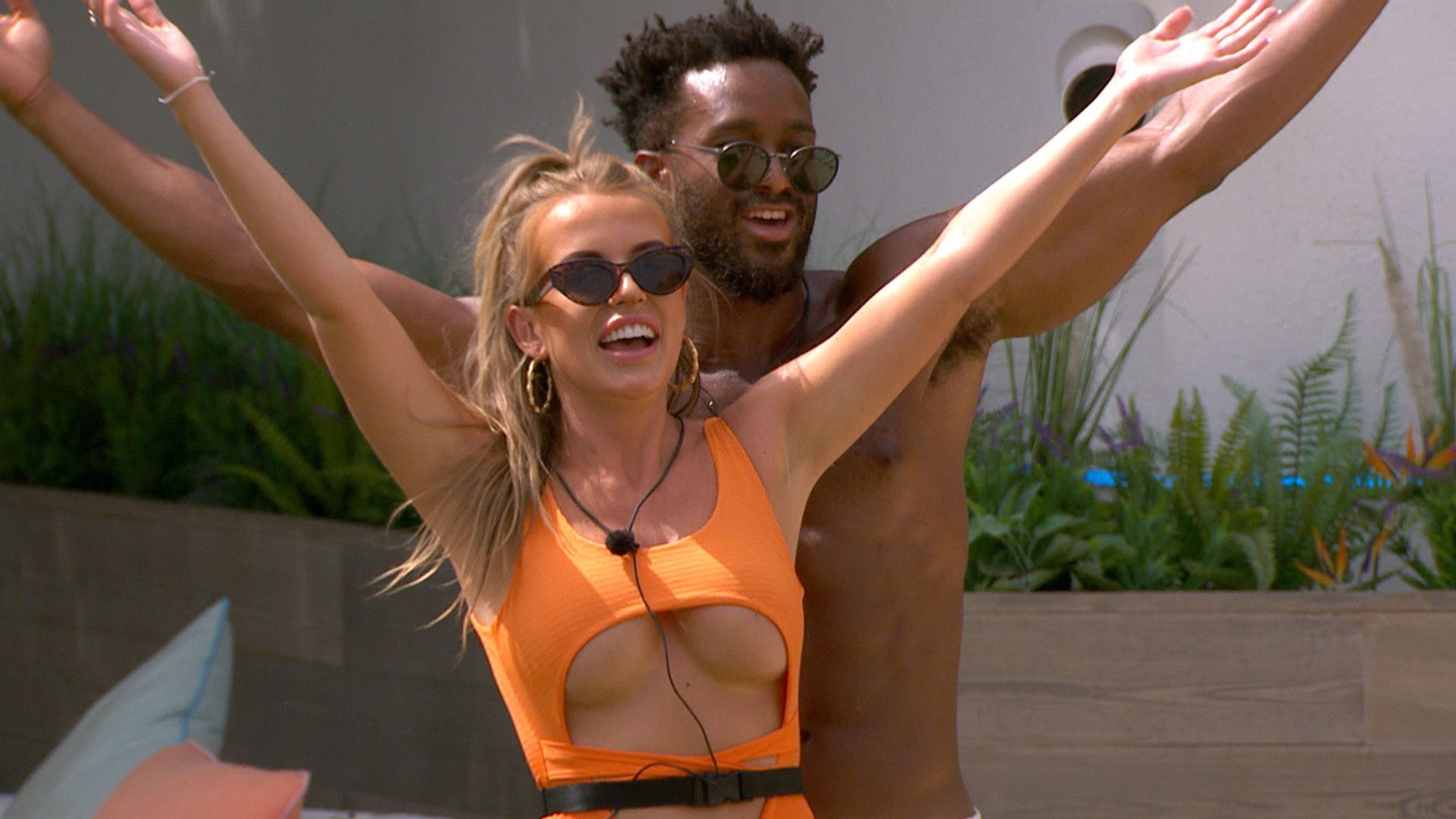 One fan suggested there was "no content" of Faye, 26, and Teddy, 26, "when they aren't fighting", with the episodes instead focusing on their "issues".

They added that the opposite was the case with Liam Reardon, 21, and Millie Court, 24, who were being "rubbed in the faces" of viewers at home.

Taking to Reddit, the disgruntled fan wrote: "It's interesting that there wasn't any Feddy (Faye and Teddy) content when they have made up.

"They literally had one hour of Faye shouting at Teddy when they had issues – instead they just want to rub Liam and Millie on our faces."

Continuing to slam the couple, they concluded: "The fact that they are so sure they will make the top four is even worse.

"I want Kyler (Kaz and Tyler) and Feddy in that top four more than anyone else but not Liam and Millie, and no I will not call them Milliam."

Other fans quickly headed to the comments section to agree, with one hitting back that they felt the couple were getting "preferential treatment".

"Preferential treatment is given to Milliam and Chloby (Chloe and Toby) if I'm being honest," the person wrote. "I don't understand why Teddy and Faye aren't getting treated the same."

"I felt like the awesome foursome scenes are the producers trying to say ‘You’re looking at the winning and second place couples here’," a fourth said of Unseen Bits' focus on Liam and Millie and Chloe and Toby.

While a fifth simply hit back – following reports that this series is the most-reported to Ofcom ever thanks to the drama: "I'm calling Ofcom."

The on-off couple have had a roller-coaster fortnight in the villa after Millie, found out about Liam's behaviour with Lillie in Casa Amor.

Liam has spent more than a week trying to win back Millie's affections, declaring his feelings for her in front of their friends and writing a poem.

Last Sunday, Millie agreed to go exclusive with Liam after sharing a hot kiss in bed – and since then the pair have been back on track.

So much so, that viewers saw the pair have sex on the show earlier this week as things got hot under the covers in a steamy romp.

The couple even almost dropped the 'L bomb' on Friday night, as Liam told Millie he "already felt like he'd fallen" after the Heart Rate Challenge.

"I look at you and feel a certain way. I want to say certain things," Millie agreed, with Liam adding it was just a little too soon to say 'I love you'.

Meanwhile, Faye and Teddy were voted the "most argumentative" by viewers at home following their on-screen fallout.

Millie Court and Liam Reardon were voted the hottest while also ranking themselves as the "most intelligent".