The 24-year-old heating engineer was on a night out in the toon when he bumped into the cast of the popular reality show. 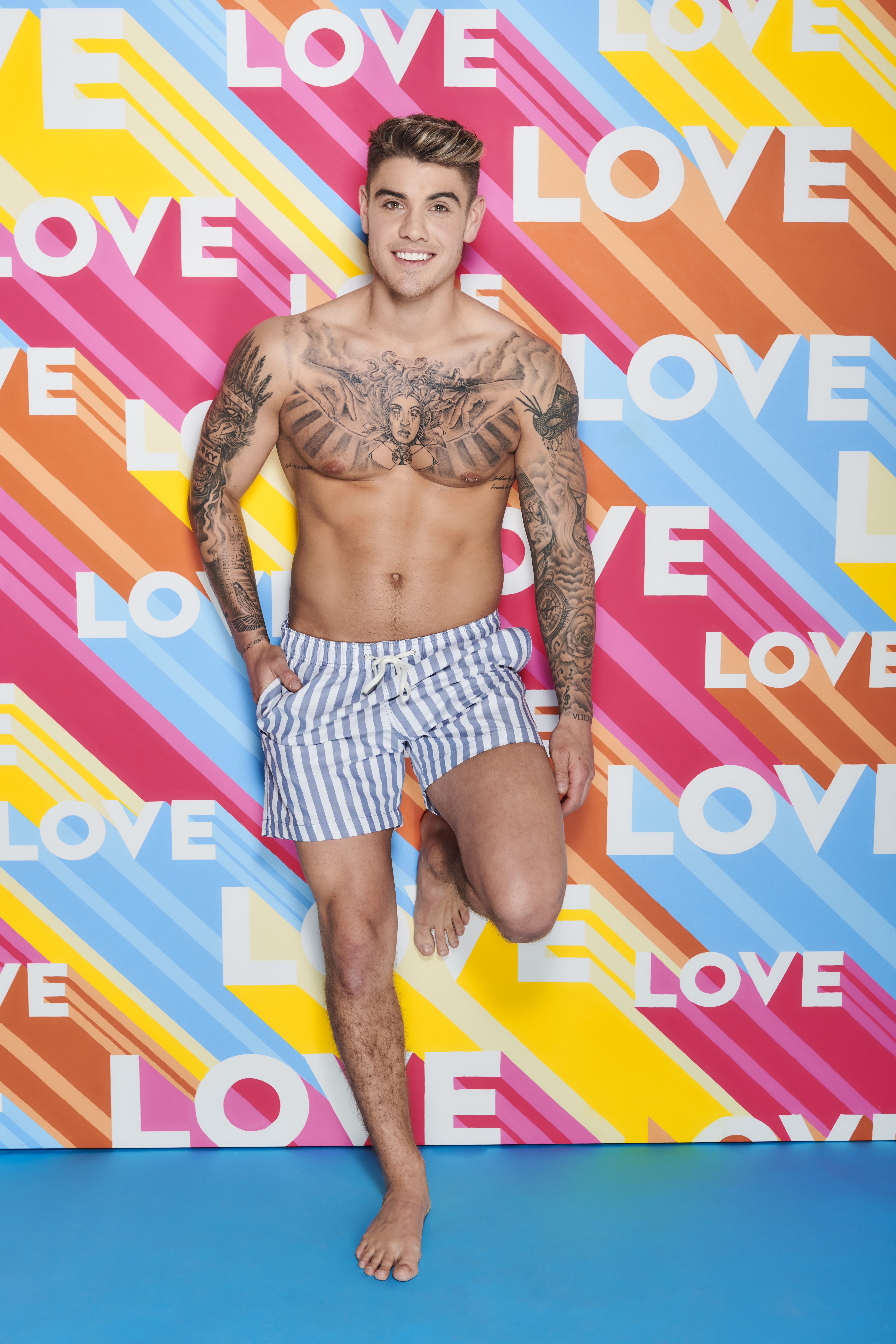 When he was just 19-years-old, Luke was caught in the background of one of the shots of the cast dancing the night away in Newcastle nightclub Bijoux.

The tatted hunk hasn't been shy about the fact that he looks similar to the music sensation Justin – and even Vicky realised during their night out.

"The first person I see happens to be Justin Bieber's younger brother," Vicky joked to the camera during a green screen moment.

Geordie Shore first hit our screens back in 2011 with the original cast of Vicky, Charlotte Crosby, 29, Gaz Beadle, 31, and Sophie Kasaei, 30. 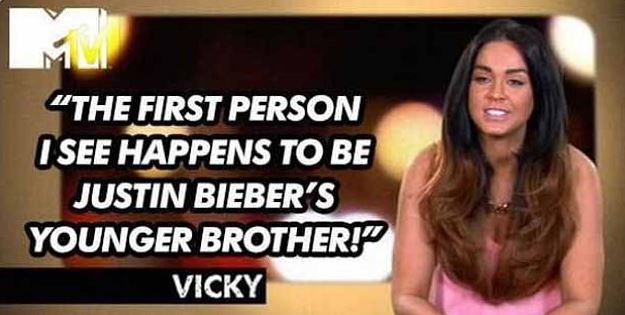 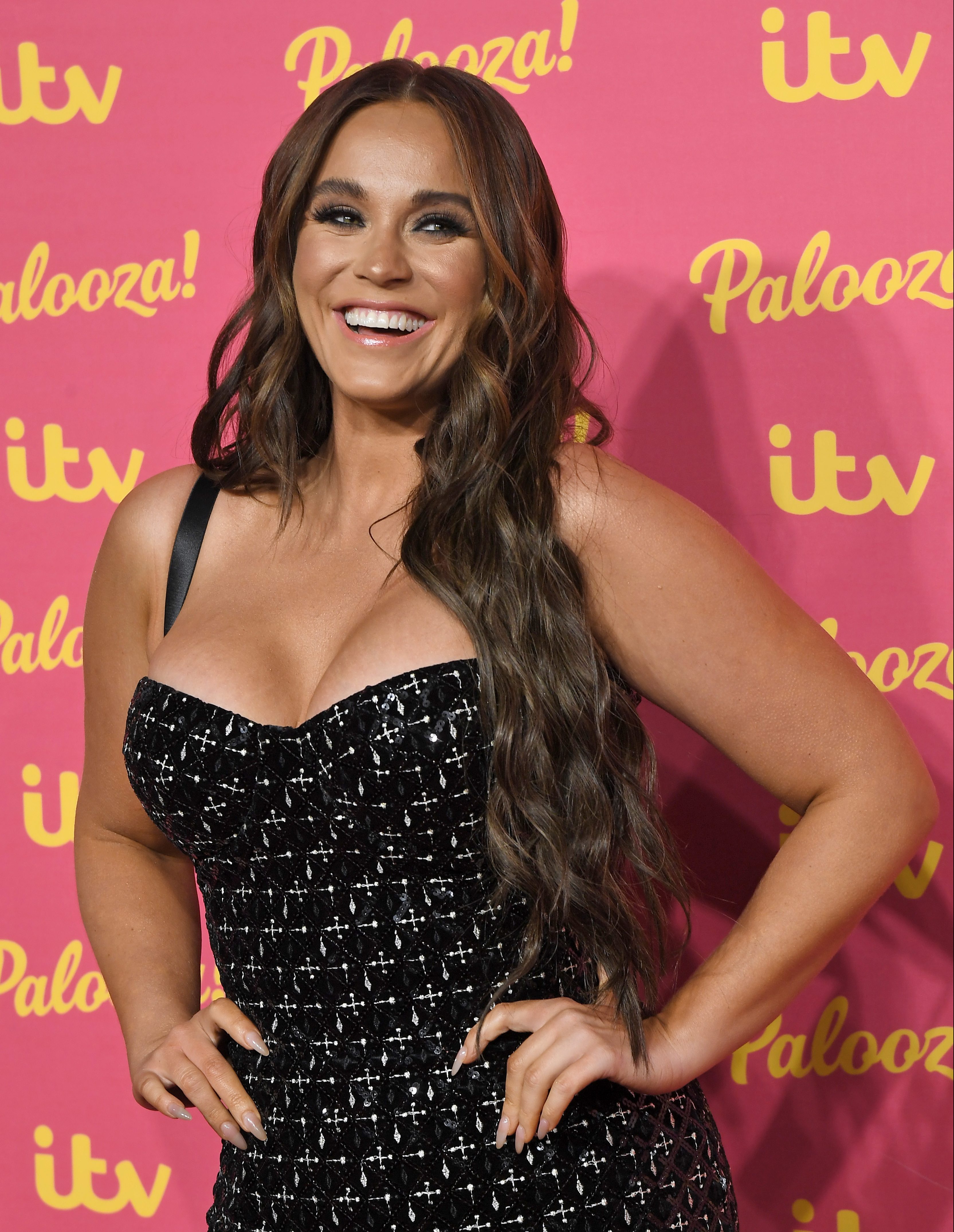 The reality show followed the lives of a group of Geordie lads and lasses that lived together and went out to party every single night.

Vicky starred in the show until 2014, but went on to star in other MTV shows including Ex On The Beach and Judge Geordie.

Last week Luke M joined the villa alongside Luke T as the two new bombshells and it didn't take long for people to see the resemblance between him and the teen heart-throb.

The lad, who says he has "around 50" tattoos, explained: "I've been mistaken for Justin Bieber quite a few times. 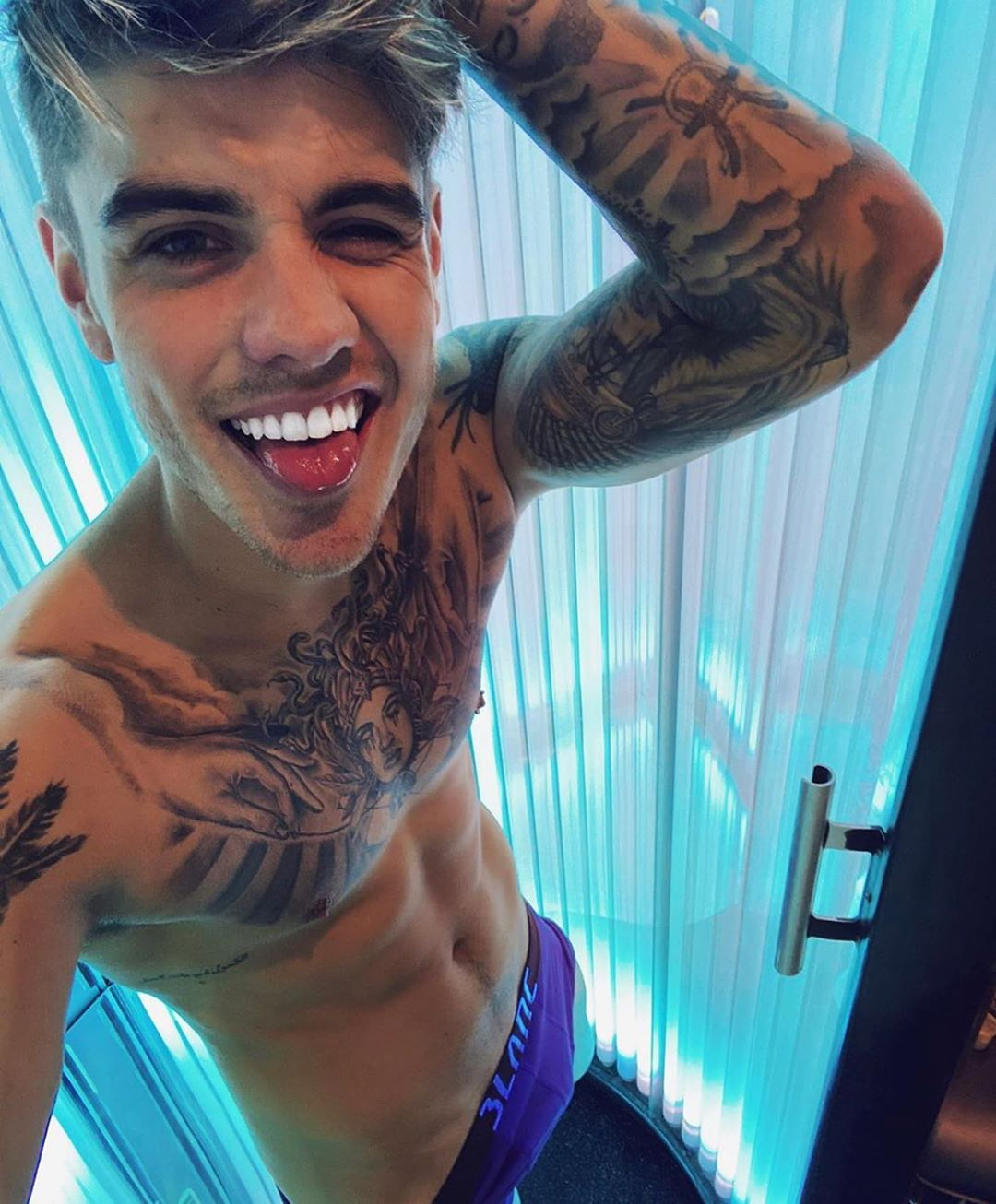 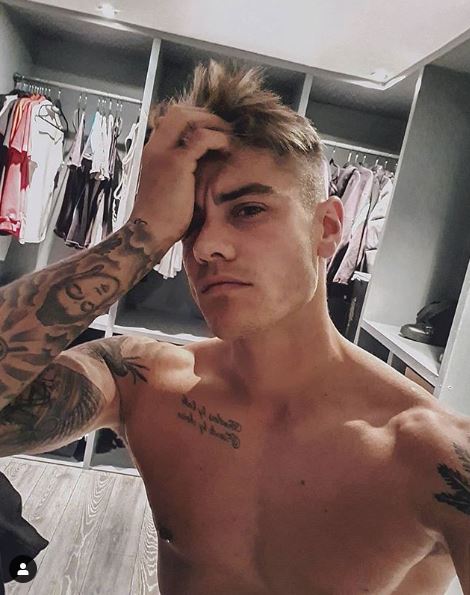 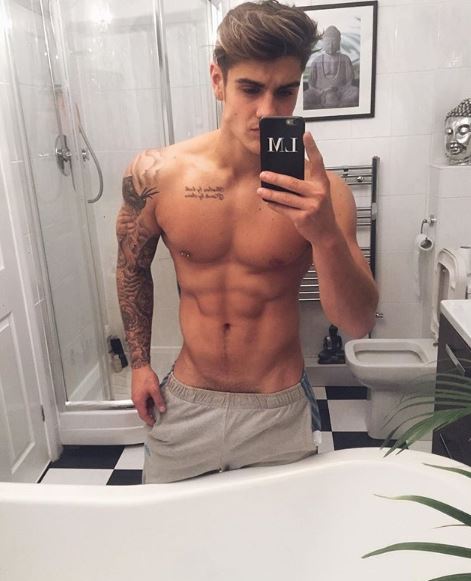 "I've walked into clubs and been given VIP table service and free drinks because the bouncer has thought I'm him."

As soon as he entered the villa Luke was sent for a candlelit dinner with Jess Gale, 20, and Siannise Fudge, 23.

He then caused trouble in the villa between the couples as he chose to go on another two dates with Paige Turley, 22, and Sophie Piper, 21.

Paige, who was coupled up with Finley Tapp, 20, at the time admitted that her head was turned because of how great their date went. 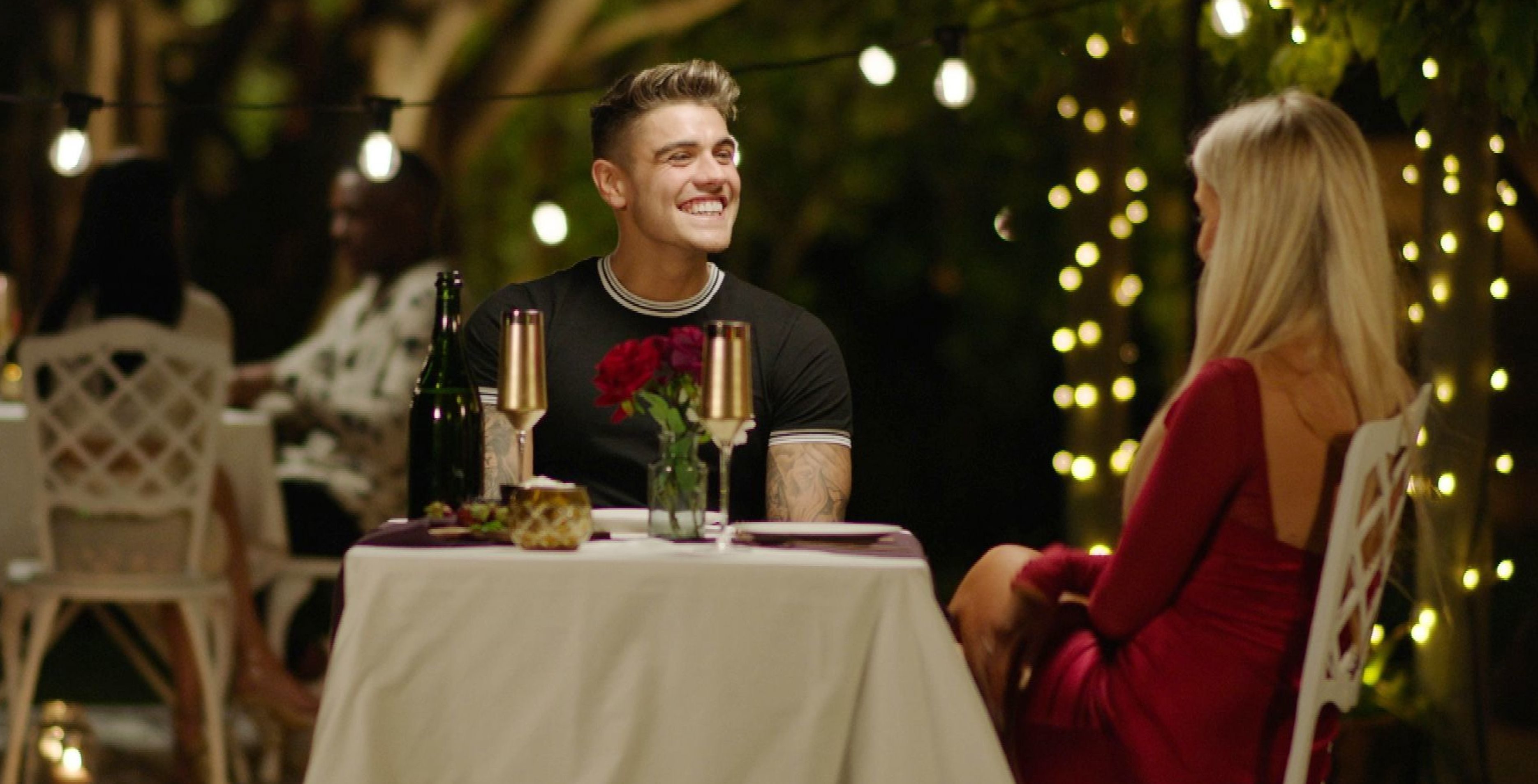 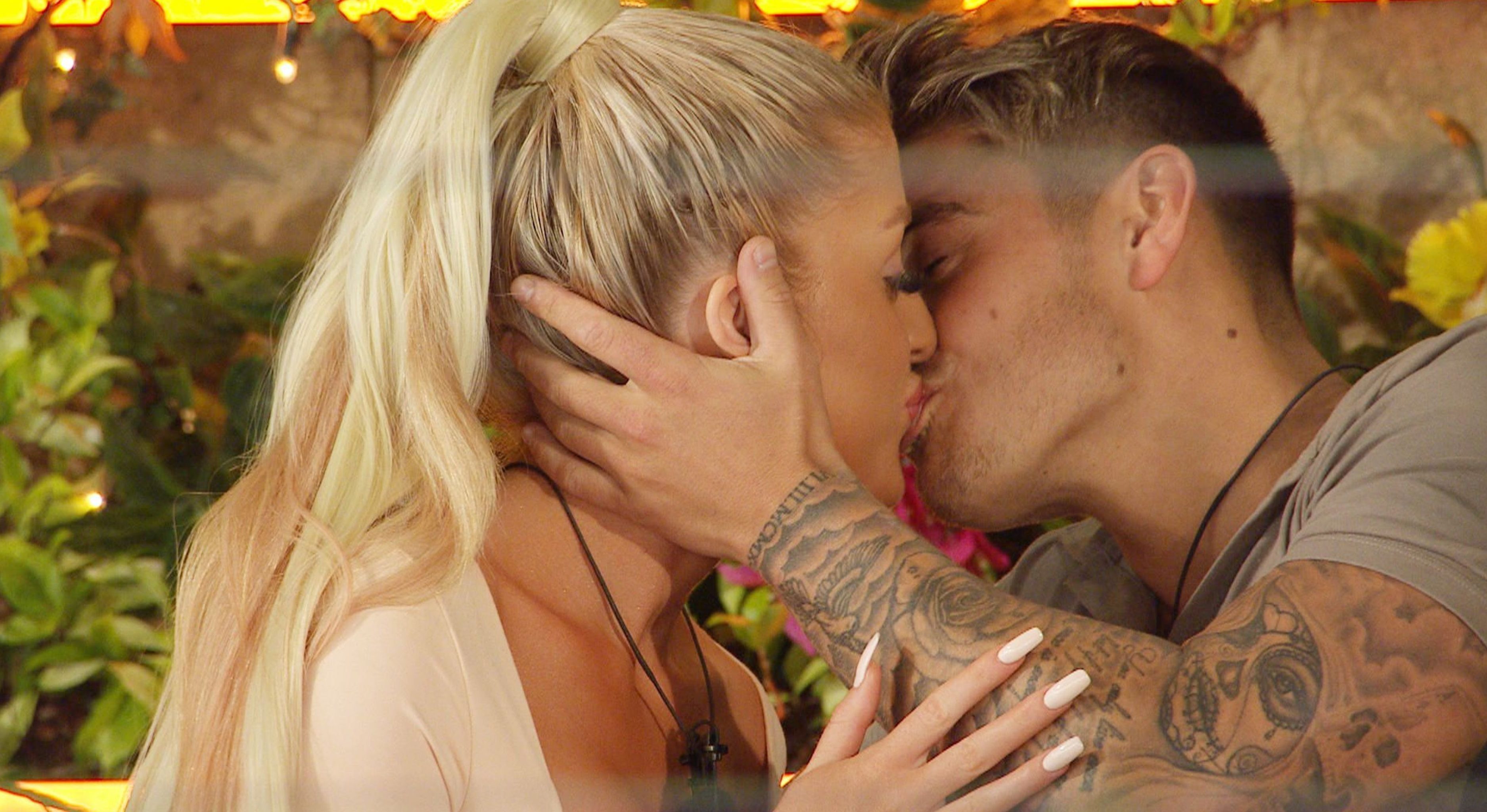 Despite being left horrified by Jess' question of if Middlesbrough is near London during their candlelit dinner, the VIP hostess managed to secure her place in the villa.

Jess decided to couple up with the Justin Bieber look alike and they decided to have a secret smooch to celebrate.

Their relationship has been going from strength to strength during their time on the ITV reality show as Luke decided to re-couple with Jess again – confirming that they're both interested in each other.