Kady McDermott shot to fame when she appeared on Love Island in 2016.

The brunette bombshell was coupled up with Scott Thomas inside the villa, but their happily-ever-after wasn’t to be, and they split up on the outside.

However, she has seen more success in the professional stakes with her career going from strength-to-strength.

Kady, who is now dating TOWIE’s Myles Barnett, landed herself a spot on the same reality show for some time.

She also brought out her own makeup range, as well as promoting a variety of brand partnerships on her Instagram page.

And her latest post certainly caught the eye of her followers.

Kady was promoting her new bikini by Rebellious Fashion, and she certainly put on a jaw-dropping display. 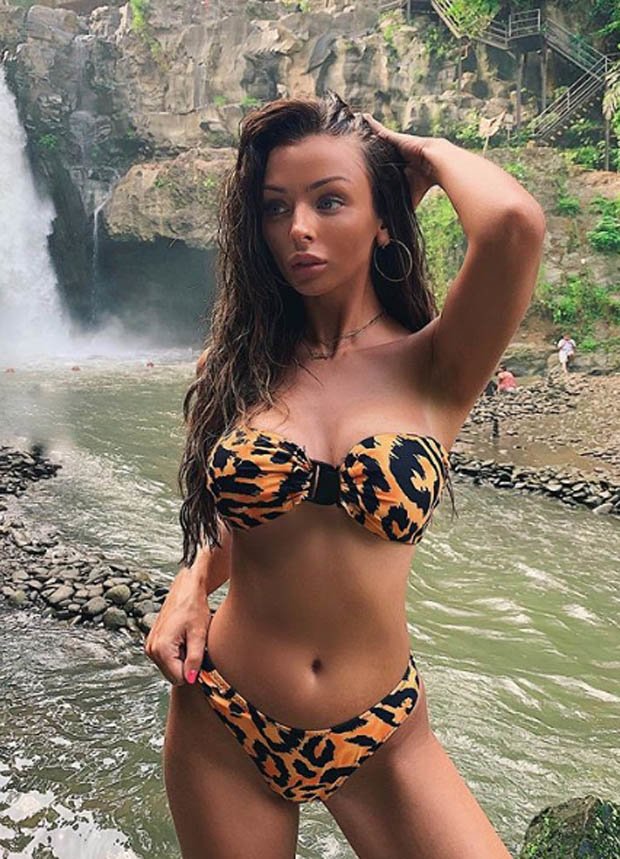 Posing up a storm in front of the Tegenungan Waterfall in Bali, Kady looked sensational as she pulled her best glamour pose – running her fingers through her hair and puling up her bottoms.

Kady battled to contain her ample assets in the animal-print bikini, as she looked every inch the Love Island bombshell.

Fans flocked to shower praise on the 23-year-old’s eye-popping pic. 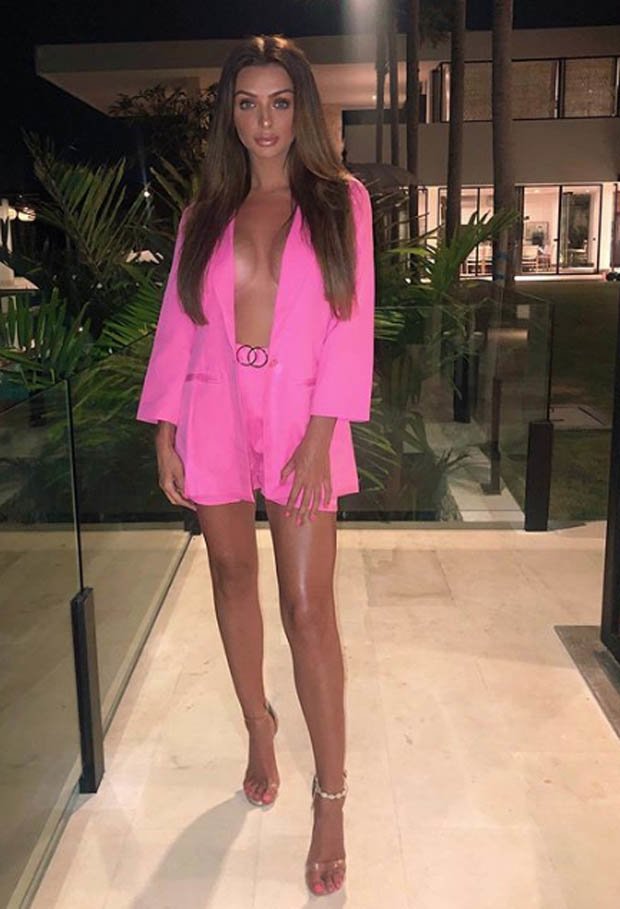 While another continued: “Stunning.”

A third added: “So beautiful.”

Kady hit the headlines this week when she accused Malia Arkian of punching her in the face in scenes that never aired.

Malia was kicked out of the Love Island villa after shoving Kady when she spilled her wine on her.

Malia has vehemently denied the claims.