LOVE Island’s Jourdan Riane has dumped Danny Williams after accusing him of staying out all night with other women.

The models met and fell in love with each other on the dating show over the summer and swiftly moved in together but things soon turned sour. 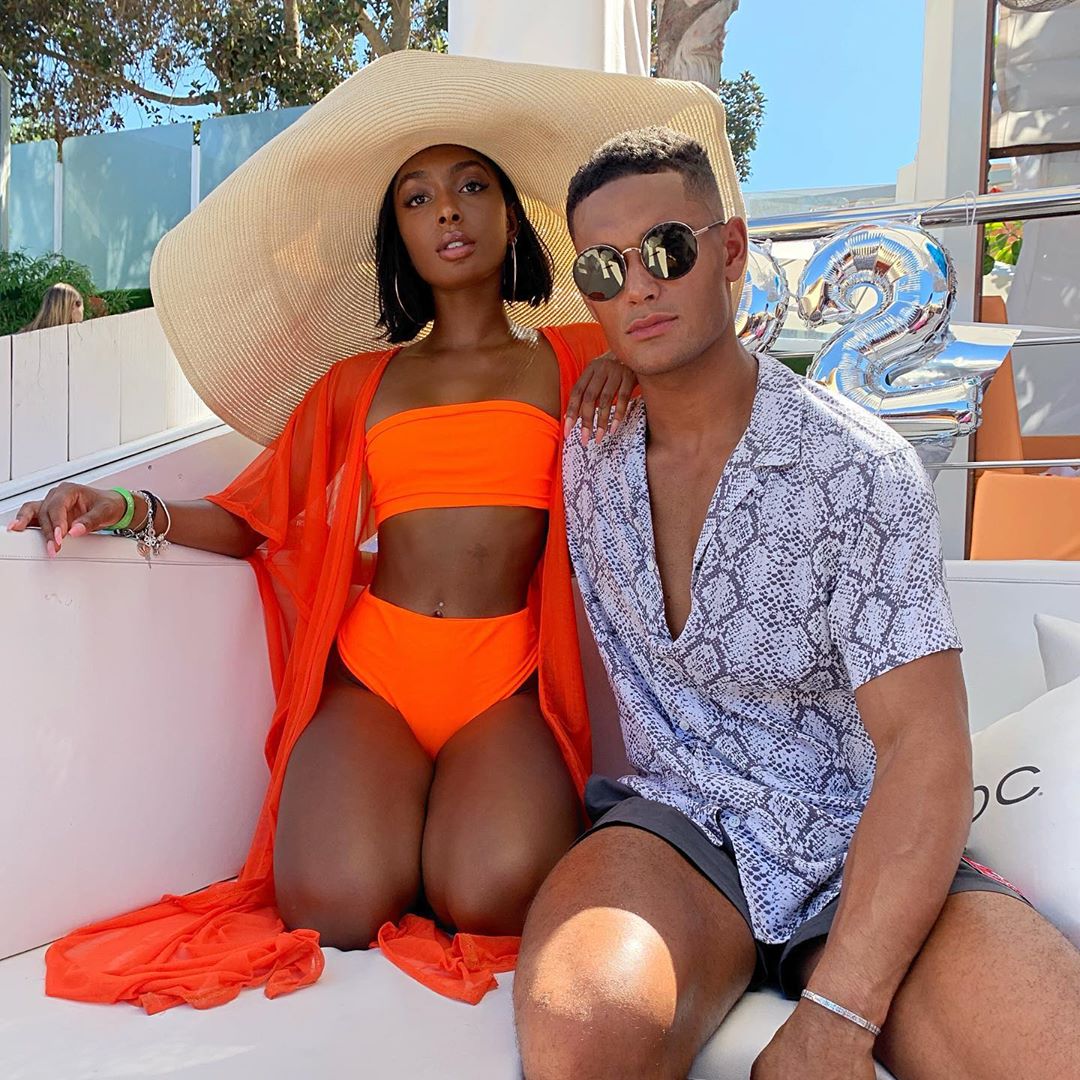 A source told The Sun Online: “Jourdan and Danny have had a few ups and downs since leaving the show but they had been getting on great recently and Jourdan was so happy.

“Things changed in the last few weeks though and Danny started acting distant and started going on more nights out.

“Jourdan started to hear rumours he was speaking to other girls behind her back.  She confronted him about it but he just laughed it off.”

They continued: “Next thing she knows, Jourdan is getting messages from girls saying Danny he's been flirting with them and then she hears he's spent all night partying with loads of random women. 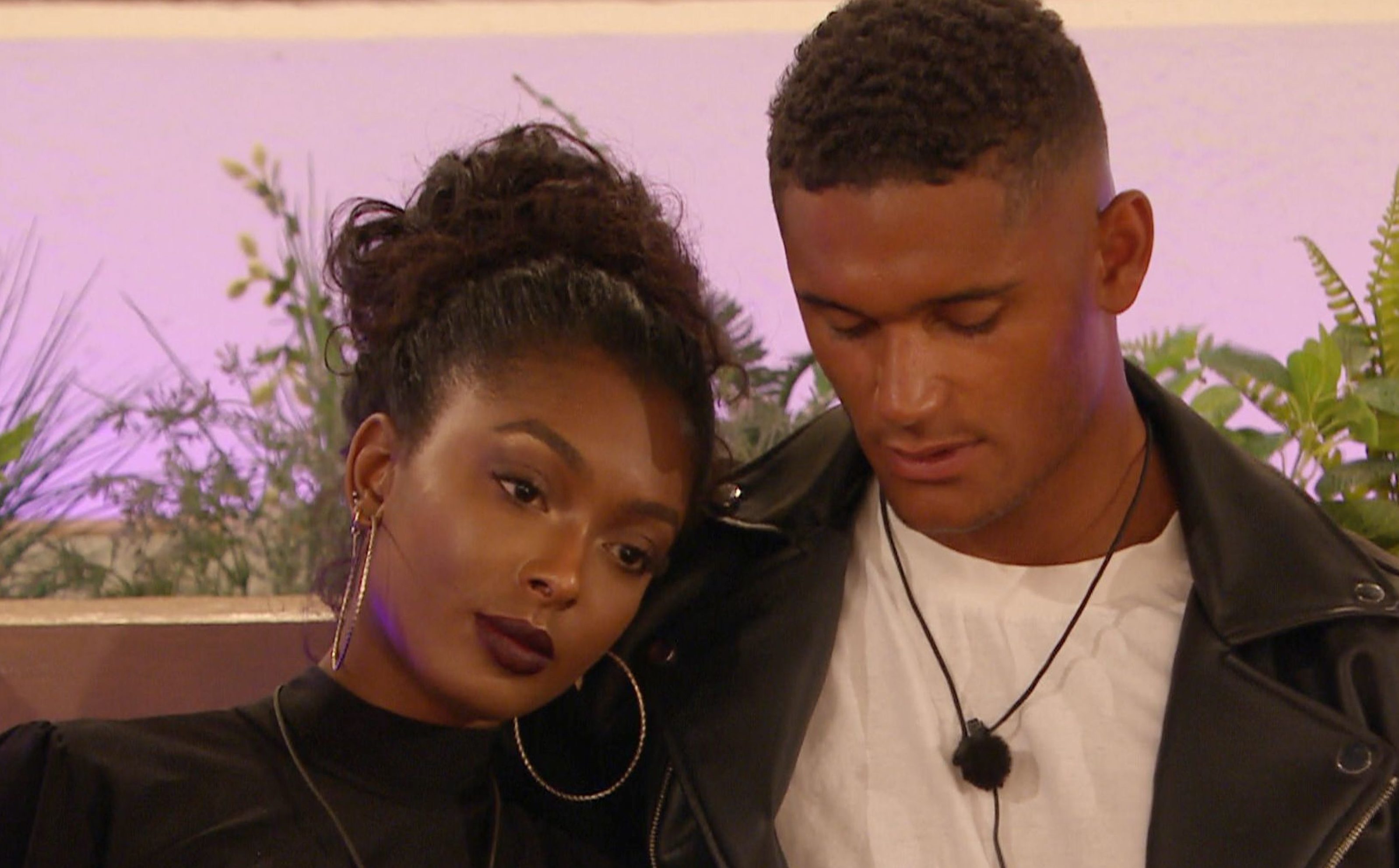 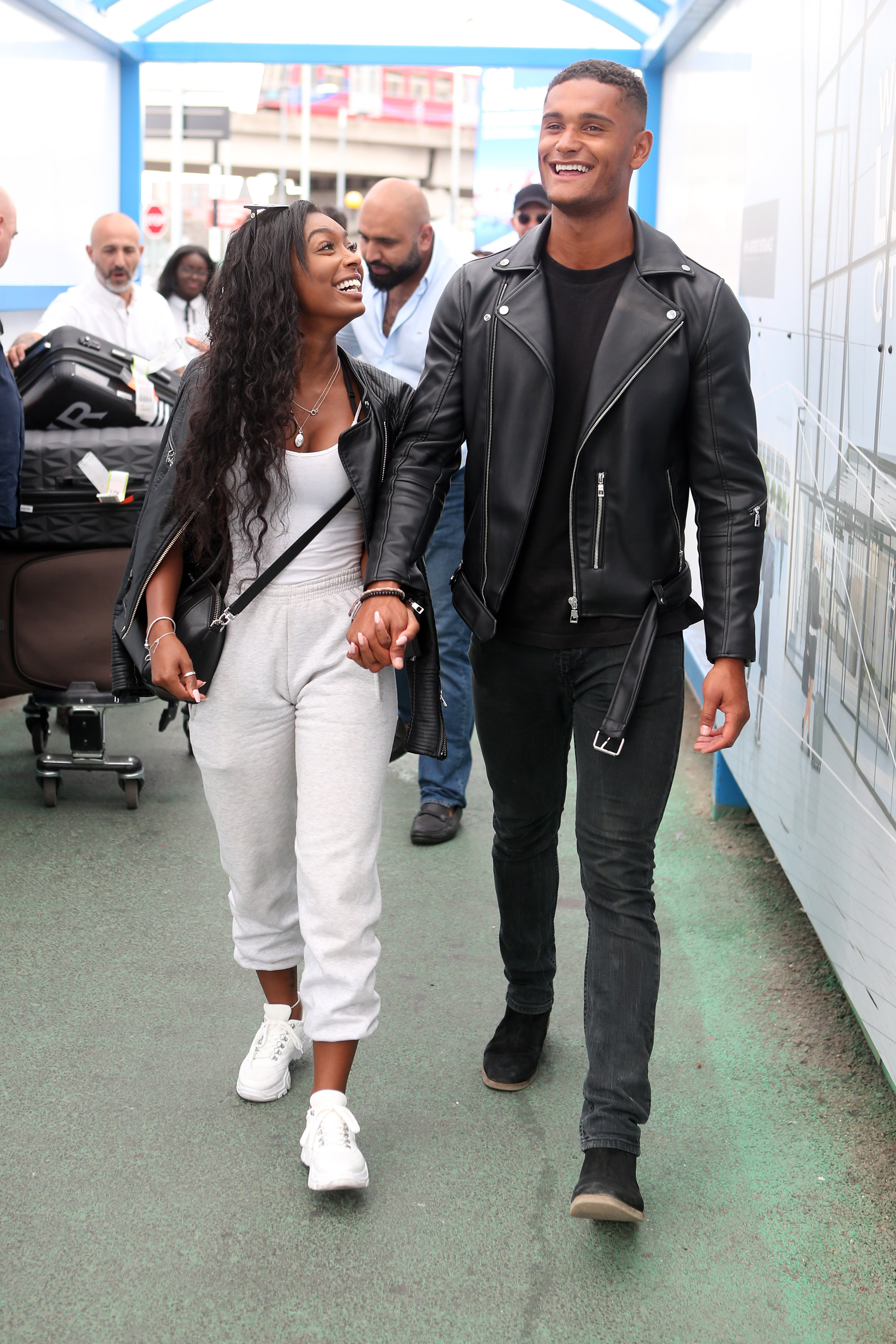 “She called him and told him it was over and that he wouldn't be wasting her time anymore.”

Sources added that Danny hardly protested when she said it was over and Jourdan’s friends are telling her she is well rid and that she did the right thing by dumping him.

Despite only lasting a few days in the official villa, Danny, 21, and 24-year-old Jourdan's relationship seemed to go from strength to strength.

A week after they were dumped from the island, the pair revealed they had already met each other's families, as well as confirming they were officially boyfriend and girlfriend. 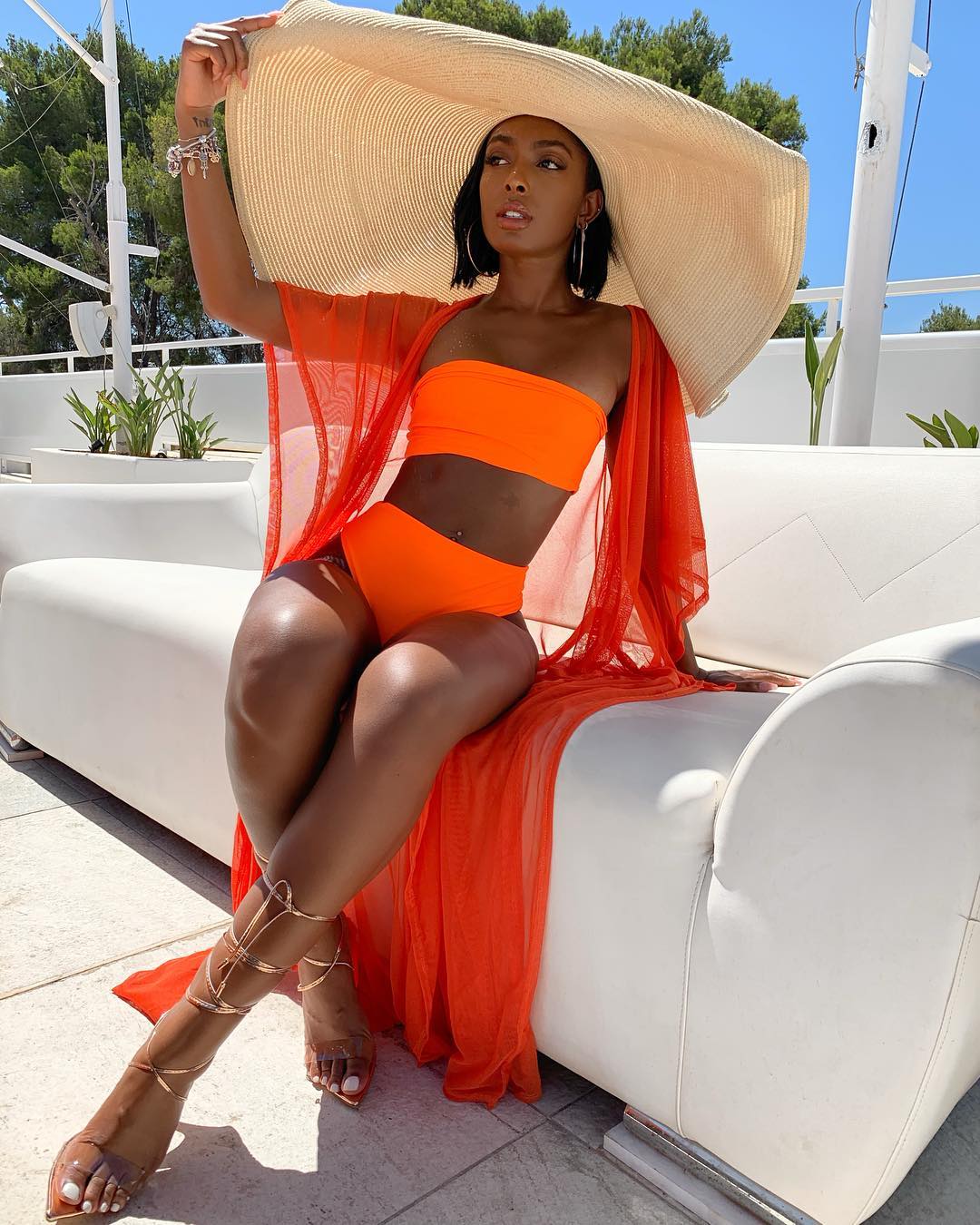 They then moved in together and went on to reveal that they are already talking about marriage during an interview on Channel 5.

Danny's time in the Love Island villa was dogged with controversy after he snubbed original partner Yewande Biala when supermodel Arabella Chi joined the show.

He then raised eyebrows for swiftly moving on to Jourdan when she entered the villa.