In the candid snap Dom lays across the bed in the buff and with a towel covering one bum cheek, and despite claiming that he’d “kill her”, Jess went ahead and uploaded anyway. 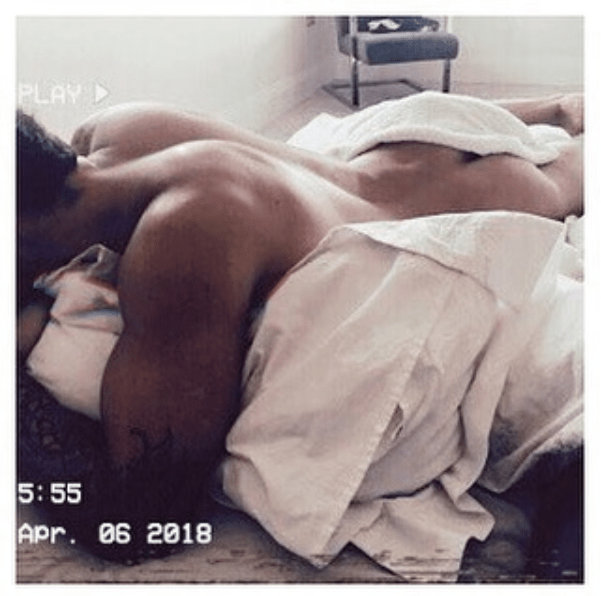 She captioned: “He’s gunna kill me for taking this pic but I thank the universe every day that I’ve met the man of my dreams and the love of my life. It’s been a crazy journey but I wouldn’t change it for the world.”

In the comments section, an apparently shocked Dom asked: “When even was this ??♂?”

The nude pic comes as the pair move to Devon to focus on their relationship.

The Love Islanders decided to start over in a small town called Kingsteignton where Jess is from as she misses her friends and family. 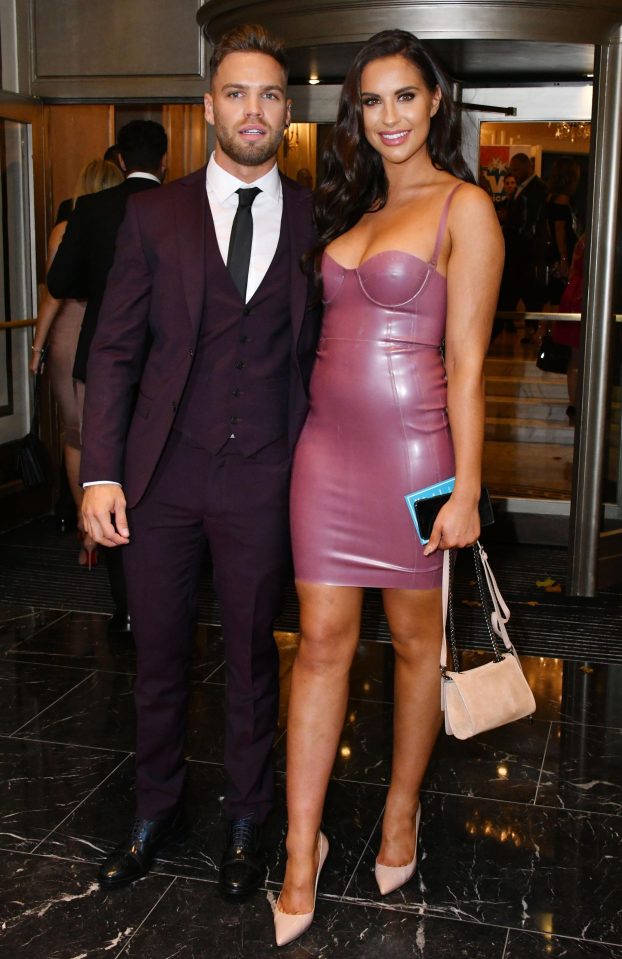 They announced their engagement a short three months after meeting on Love Island, where Jess was accused of hooking up with Muggy Mike when they both eliminated from the villa.

A source close to the couple said: “Jess desperately wants to be closer to her friends and family in Devon and has felt really homesick living in Manchester.

“That’s where she’s from and it was all she knew before she found fame on the show.

“She has convinced Dom that it is the right thing for them both and that the move will hopefully give him a good opportunity to cut down on his partying.

“Jess is looking forward to trading in the sound of traffic to waking up with cows.

“The whole thing will be a big life change for Dom but everyone’s hoping it will make their relationship stronger.”