LOVE Island's Jack Fincham has been pictured for first time since being quizzed by cops at 5am.

The 30-year-old – who won the ITV2 reality show with ex-Dani Dyer in 2018 – was seen hanging around in a car park in south east London, five miles from his family home in Kent, last Sunday. 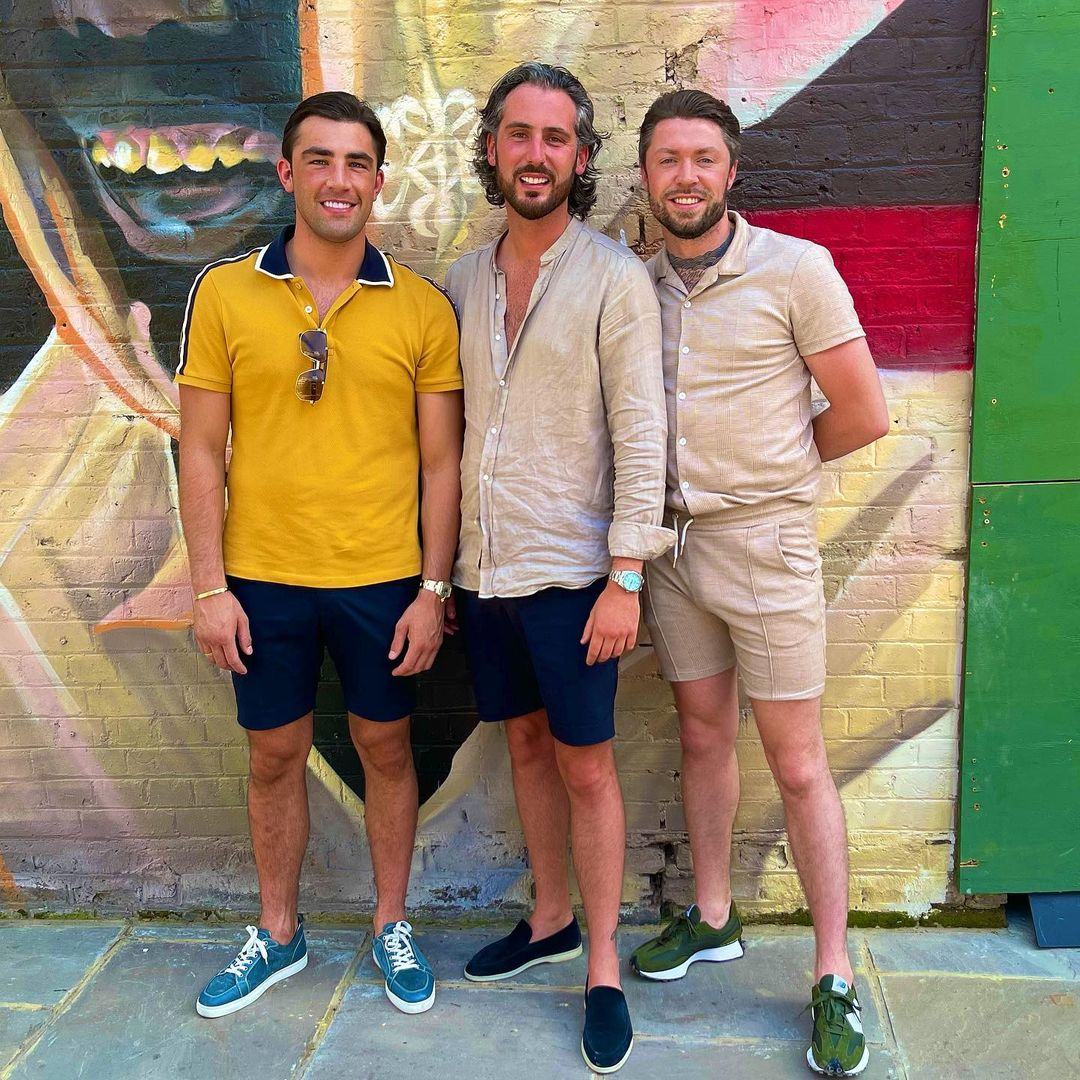 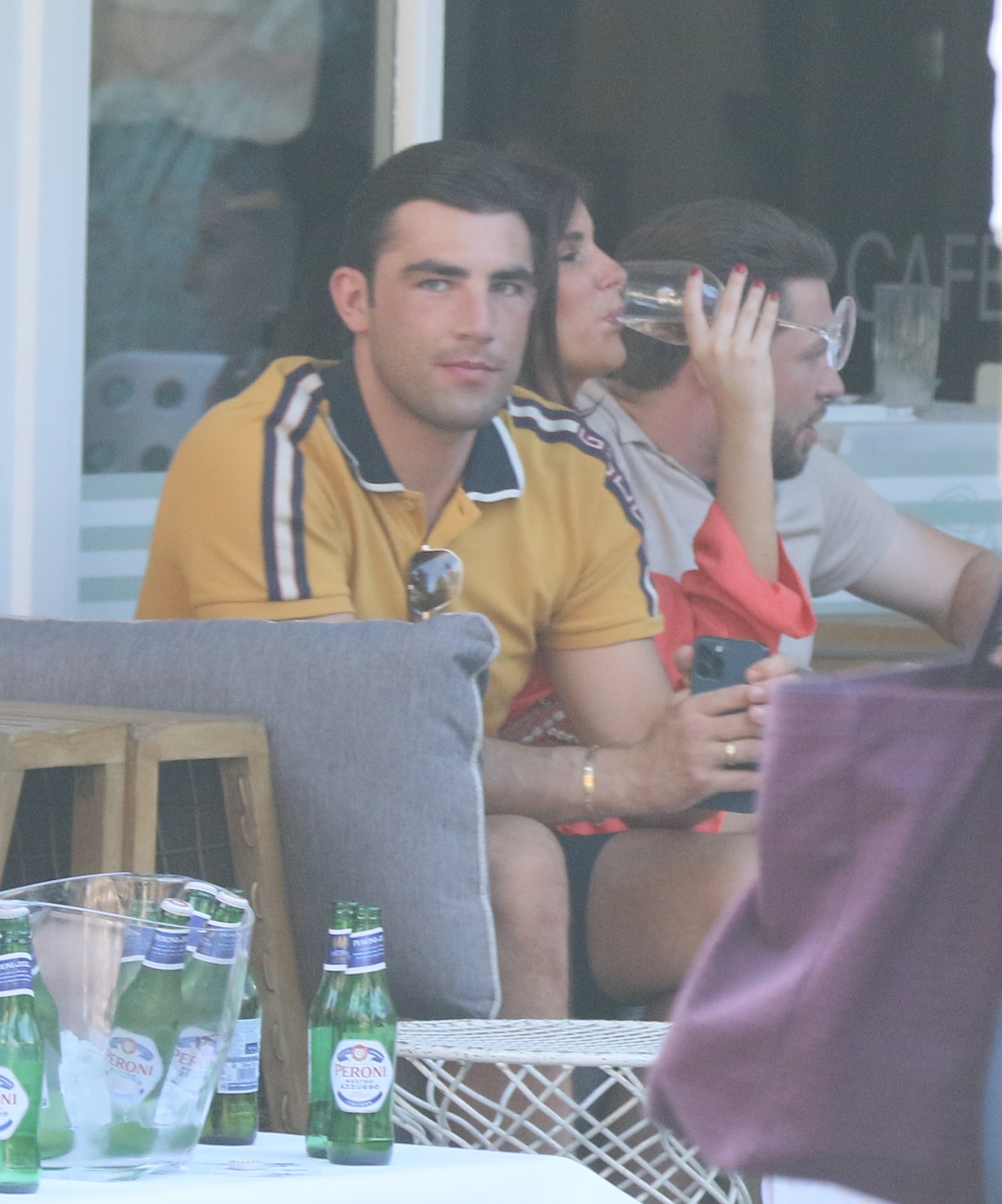 Pictures showed Jack with four police officers around him next to his car in Bexleyheath.

However, the reality star brushed off the drama to enjoy a day out with friends at the Bluebird Cafe in London's Chelsea area.

Dressed in a yellow polo shirt, navy shorts and trainers, Jack smiled for a posed photograph with two of his pals.

He wrote alongside it: "Can always count on you two, love you boys and happy birthday @teeyard."

Jack also shared snaps from inside the venue as he enjoyed a cooling drink, however, when he wasn't posting on his own social media, the star looked a little downcast.

His outing in the Sunday sunshine comes hours after pictures emerged of Jack being quizzed by four cops in a car park in South East London.

Wearing a blue and white jacket, Jack looked a little bewildered as he spoke with the officers in the car park behind a row of semi-detached houses.

A resident in Bexleyheath told the publication: "I have no idea why he was there. I only realised who it was after Googling.”

The incident happened last Sunday only 30 yards from a police station, according to The Mirror.

A source close to Jack said: "I’m sure if Jack wishes to take to social media and explain the situation he will.”

It was revealed earlier this week that Jack had split from Towie girlfriend Frankie Sims just two months after becoming official. 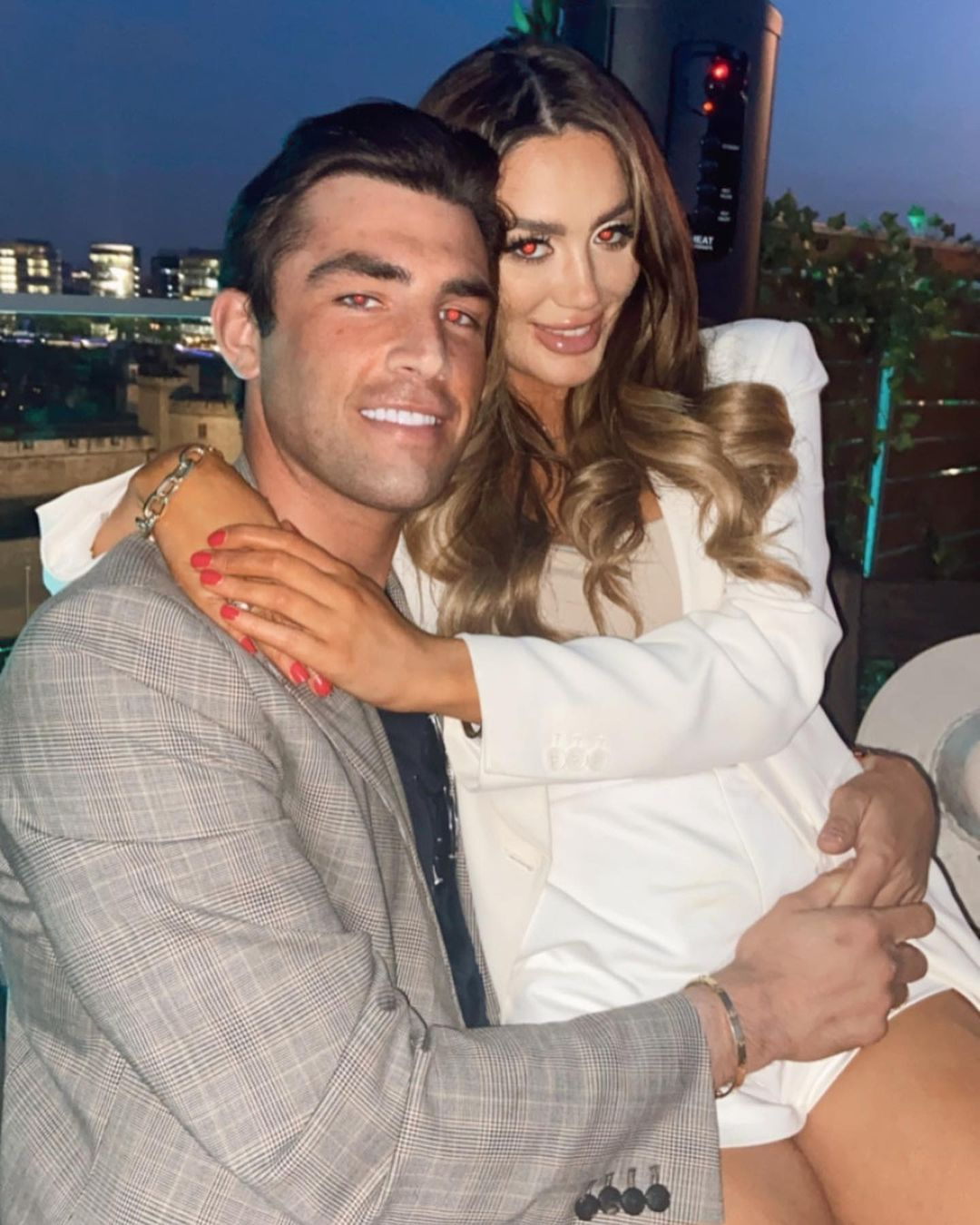