LOVE Island's Georgia Steel, Dr Alex and Samira Mighty have jetted to the US to promote the American version of the show for primetime network CBS.

They were joined by co-star Eyal Booker as they help put the hit show on the map stateside. 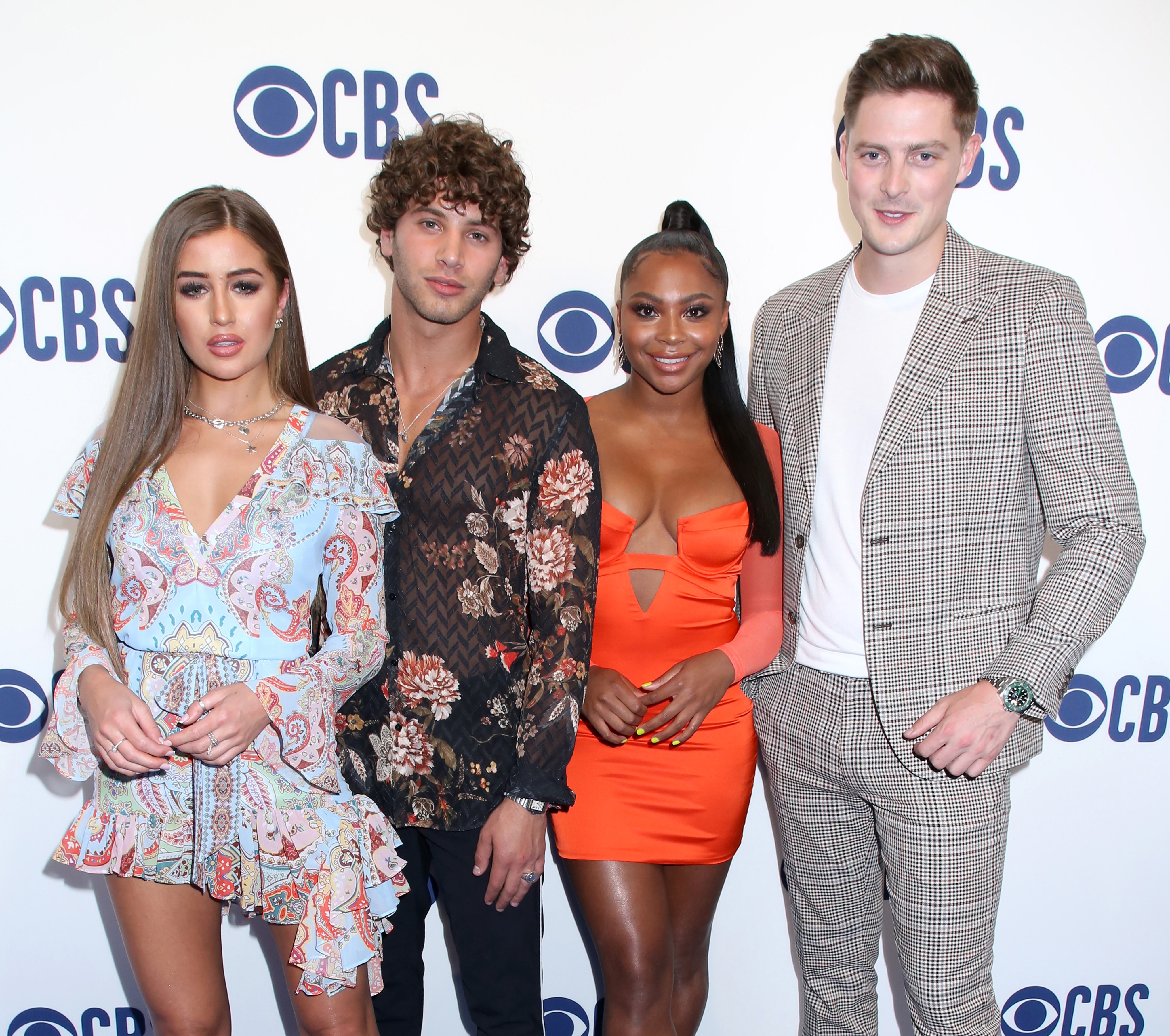 There are already six international versions of the hit show being broadcast including Love Island Australia.

Georgia, 21, led the glam in a Boho style long sleeved mini dress with an asymmetric hem.

Samira, 22, looked stunning in a tight orange number that showed off her perfectly toned figure and cleavage.

Hunk Eyal, 23, brought the flower power in his sheer shirt with floral patterns on it. 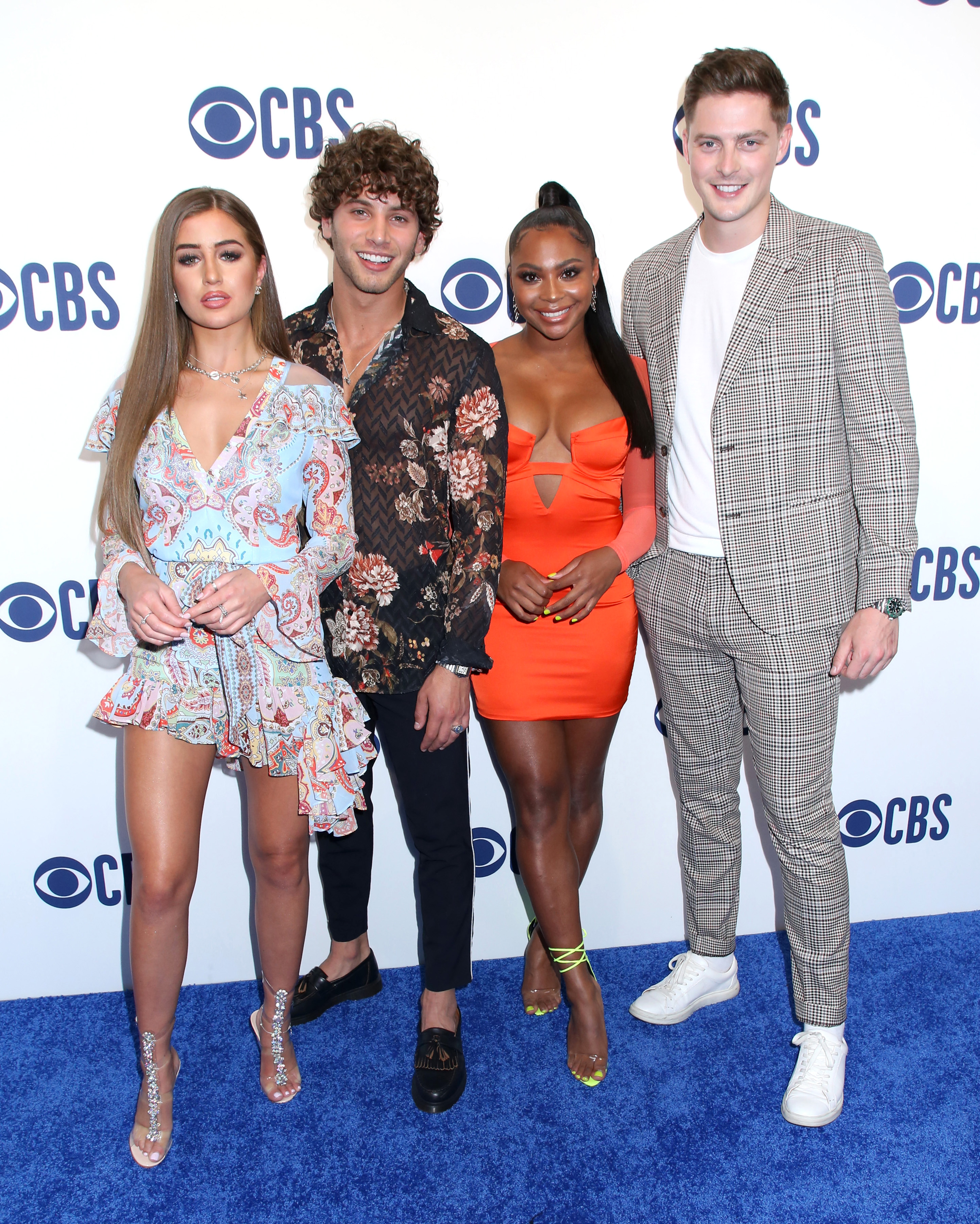 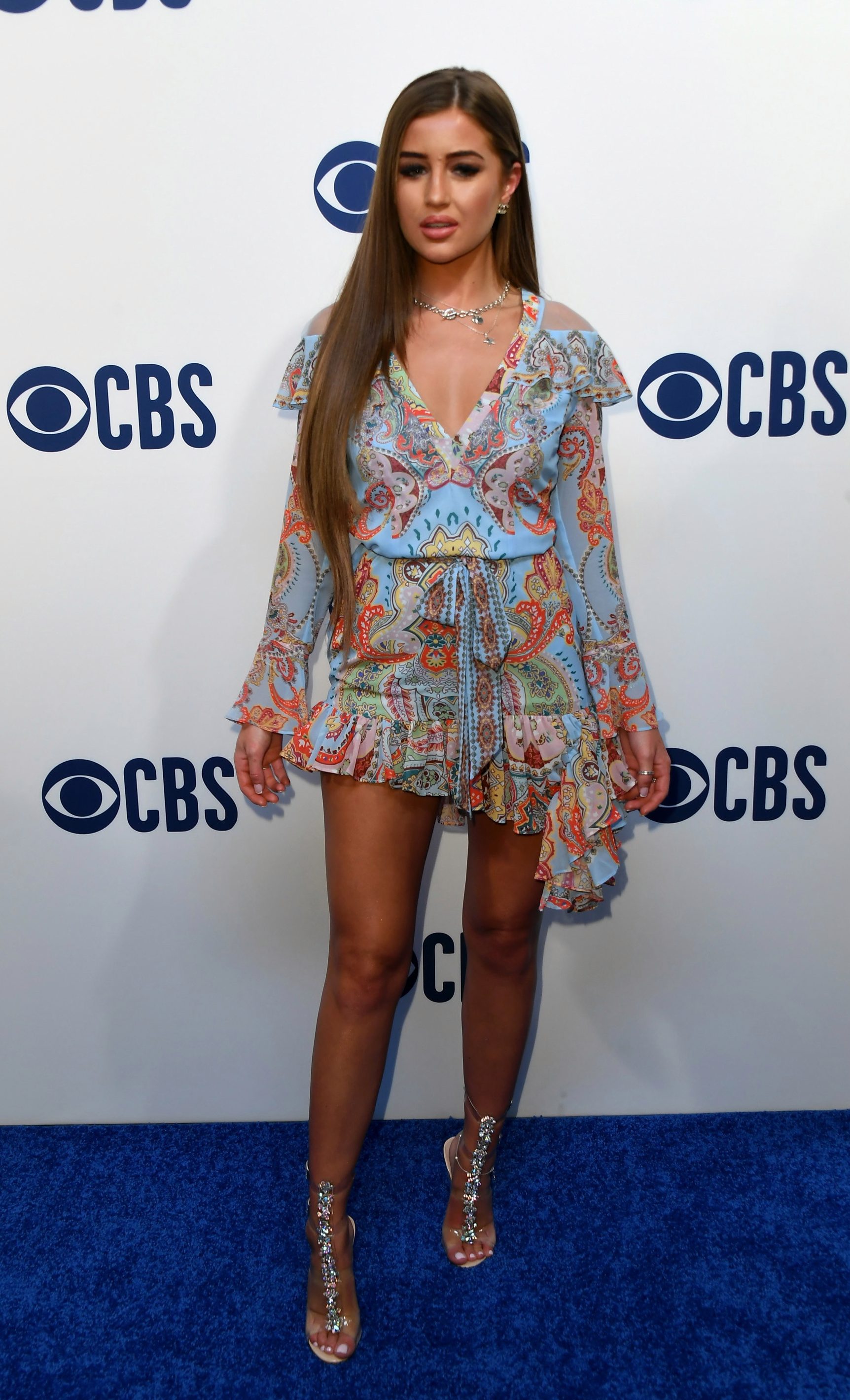 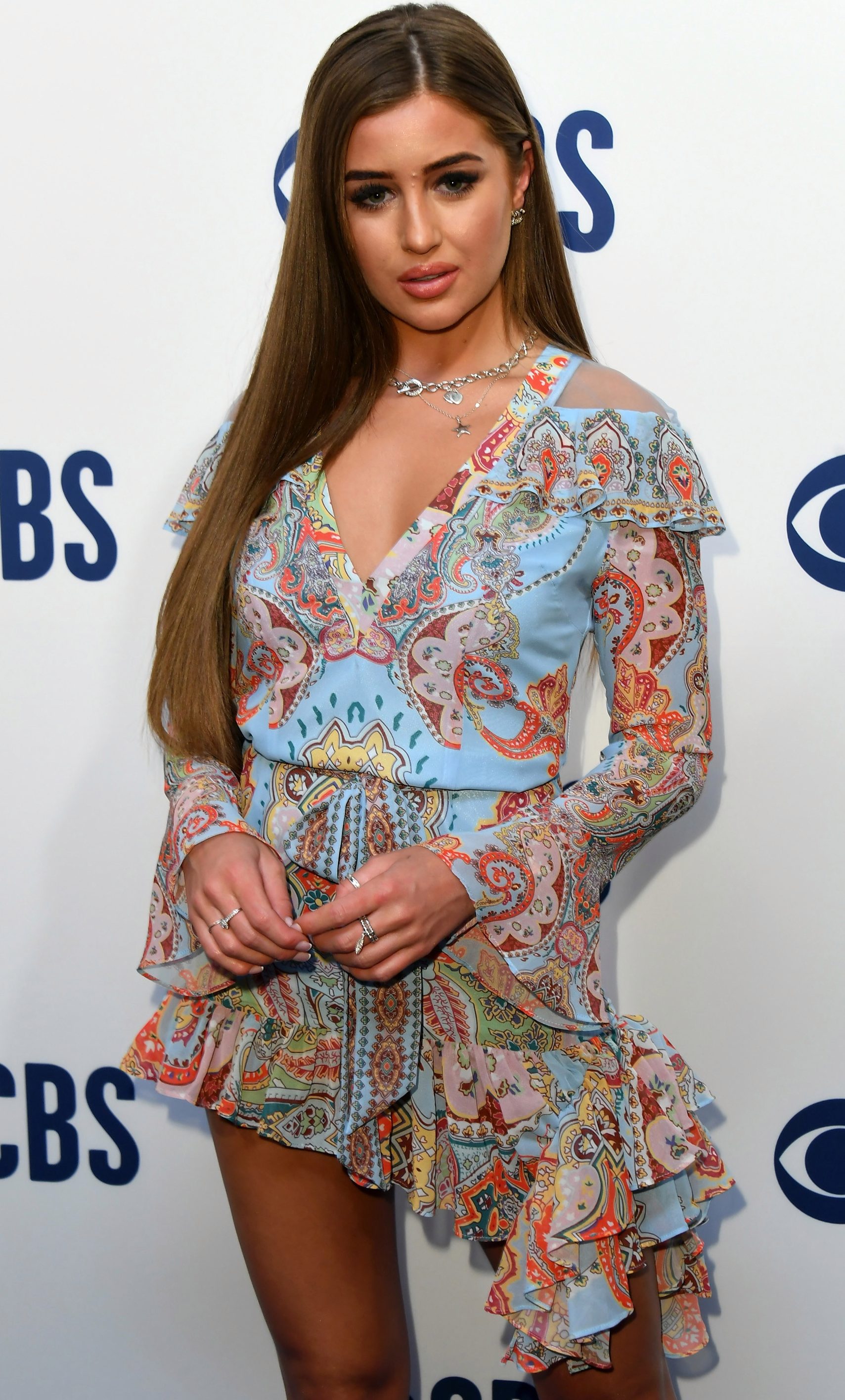 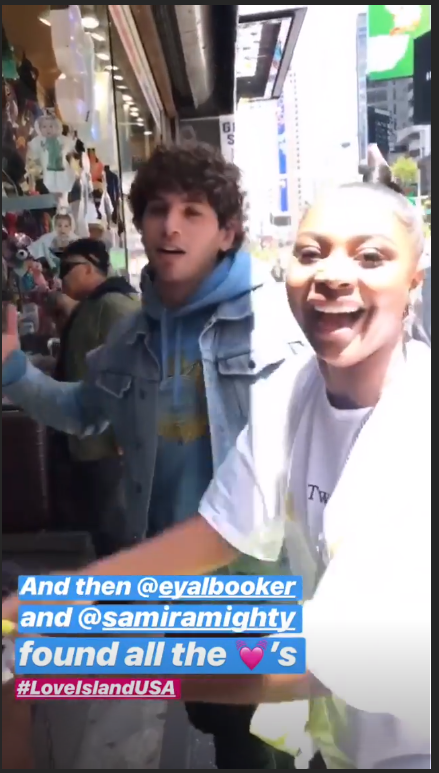 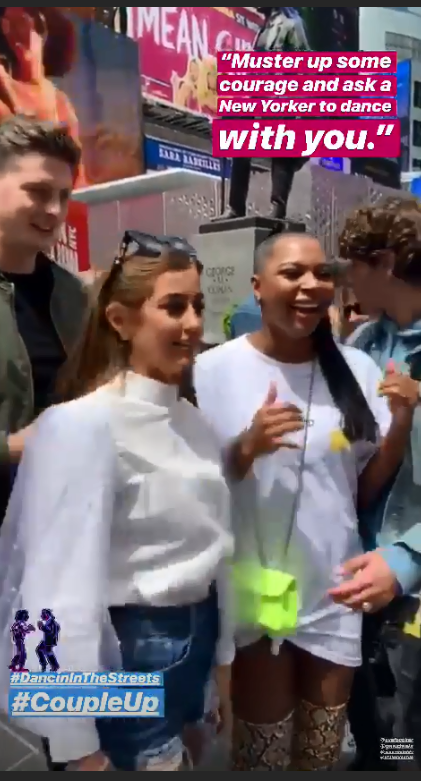 Meanwhile their co-stars have been making waves as they jet-set around the world too.

Love Island's Josh Denzel, Wes Nelson and Jack Fowler have been enjoying a luxury Maldives holiday ahead of the ITV2 show's return.

The trio – who bonded on last year's dating show – have jetted to the island of Ungoofaaru for a DBS, a term the cast coined on the programme meaning Do Bits Society, get together. 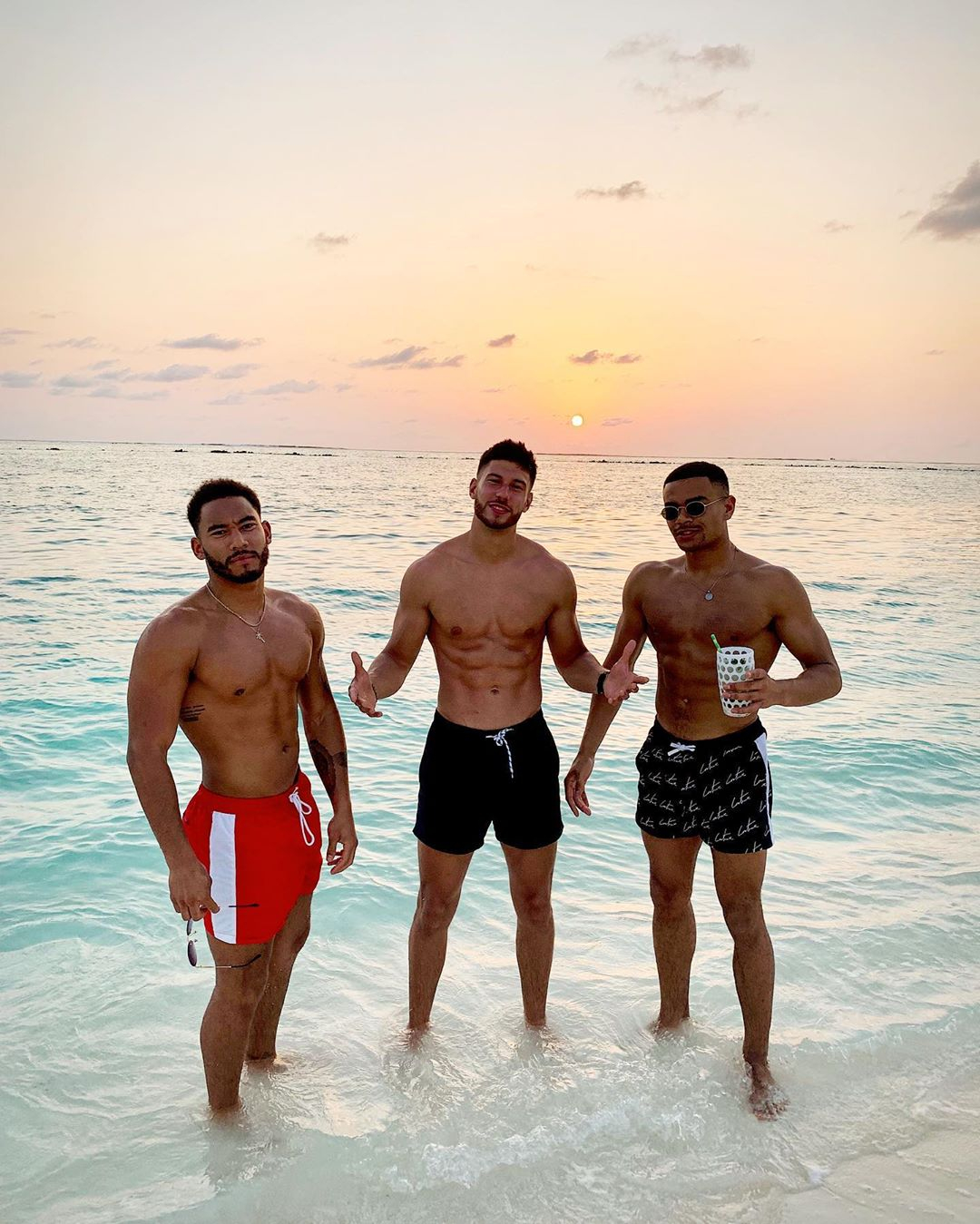 And Jack's fans begged him to 'impregnate' them when he posted a sexy shower picture.

Fans flocked to social media to show their appreciation for the Love Island star's 'bulge' after he posted the revealing snap.

One Tweeted: "Jack Fowler can impregnate me any day of the week."

A third swooned on Instagram: "This picture just impregnated me." 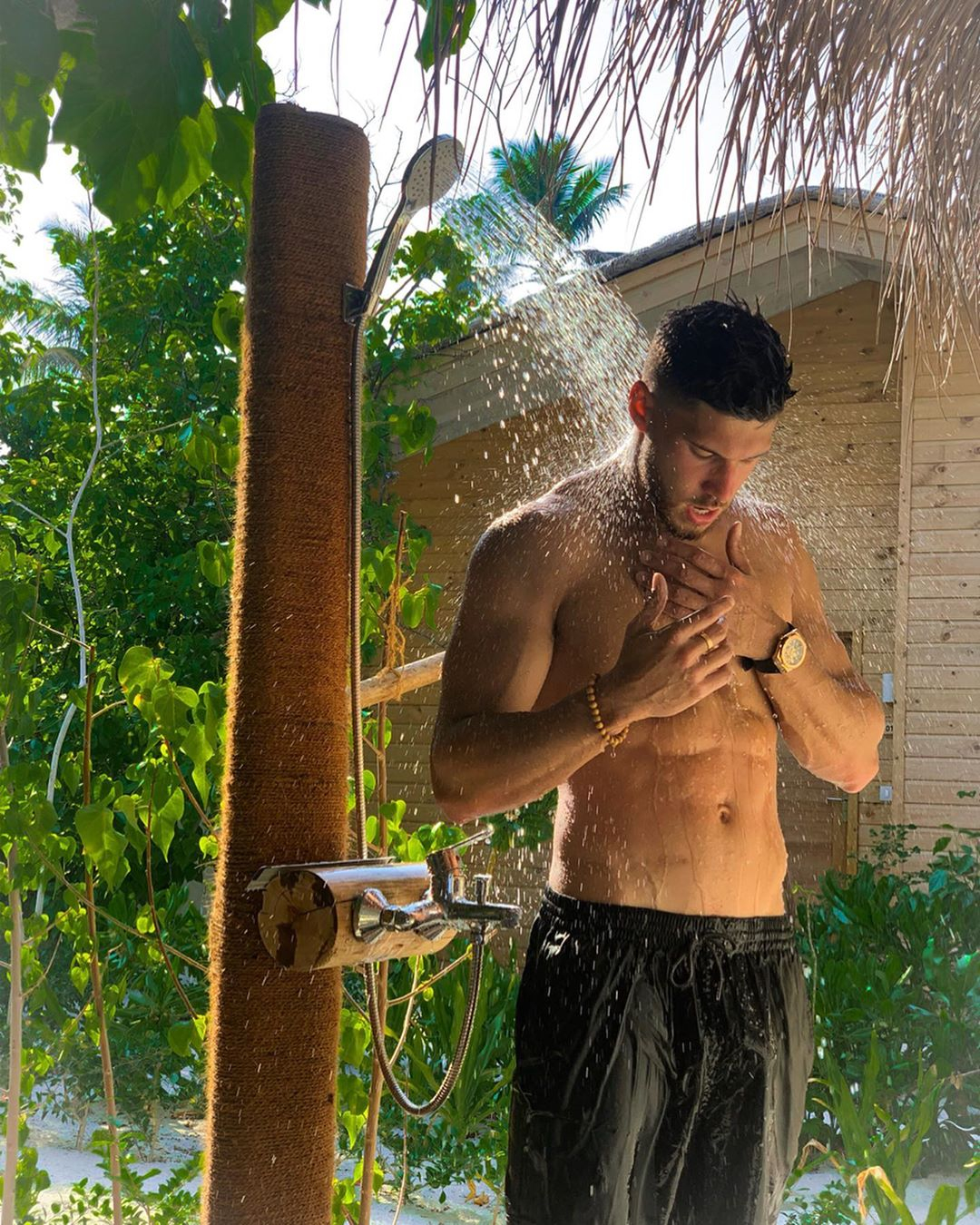