LOVE Island's Faye Winter ripped into Liam Reardon in a savage dig last night – but did you spot the sly comment?

The estate agent, 26, sneaked in a cheeky put-down aimed at her partner during the Line of Booty challenge. 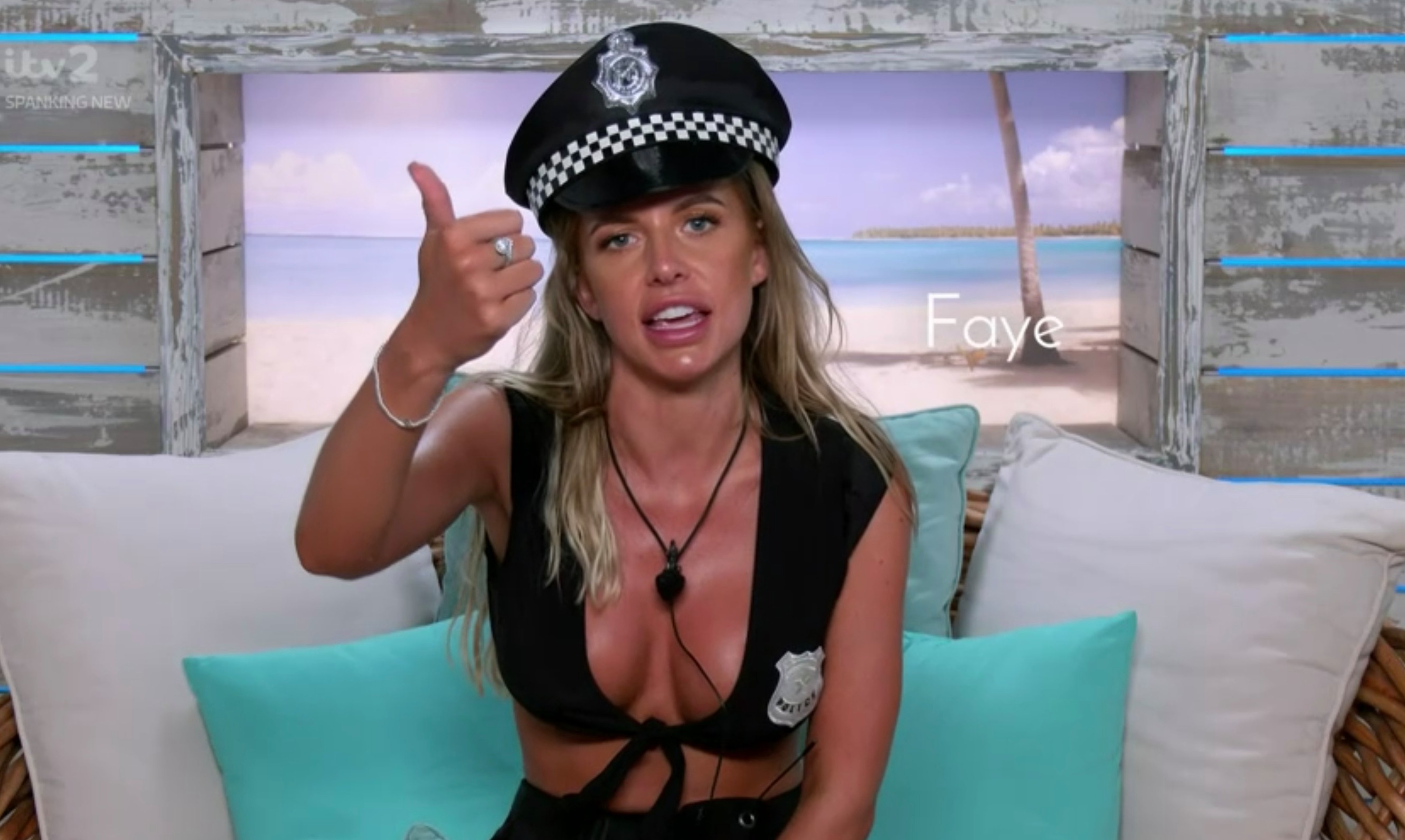 The saucy game saw the ladies throw the fellas in jail, while dressed as sexy cops.

The beauty hasn't had it easy since arriving in the villa, having first coupled up with Geordie hunk Brad McClelland, and now Liam.

But it's clear that the pair have had their ups and downs – with the couple clashing more than once.

After performing her sexy dance, the blonde beauty pulled Liam aside and felt outside of his pants to identity the hidden object. 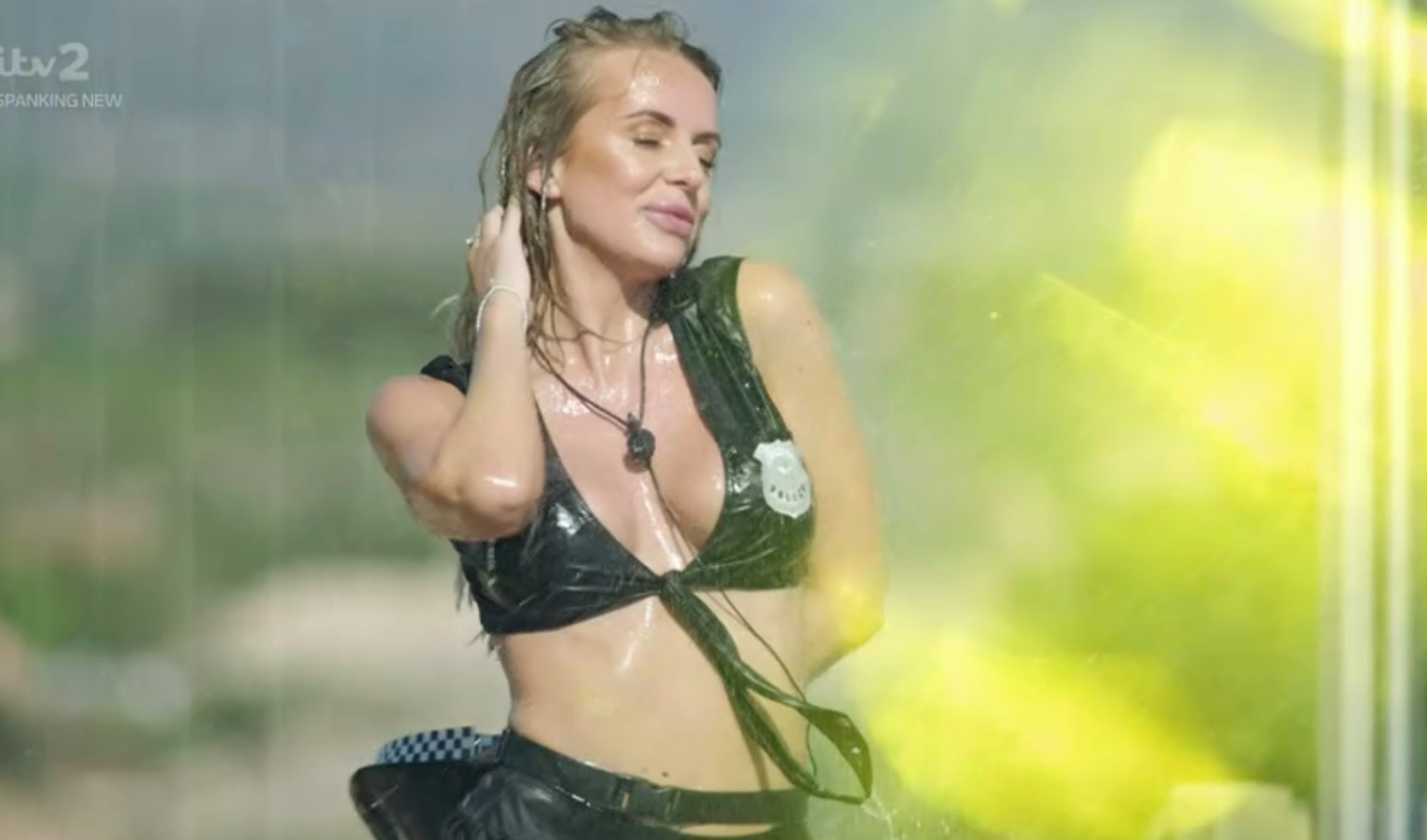 The lettings agent was left "disappointed" after finding a banana down Liam's shorts.

She then went on to make a cheeky comment, saying: "I couldn't feel anything else either, so that's disappointing in itself isn't it."

Liam shared his experience in the Beach Hut and joked: "I had two bananas down there."

Faye's catty remark left fans divided, with one writing: "Faye's comment about Liam in that challenge made me drop my jaw drop." 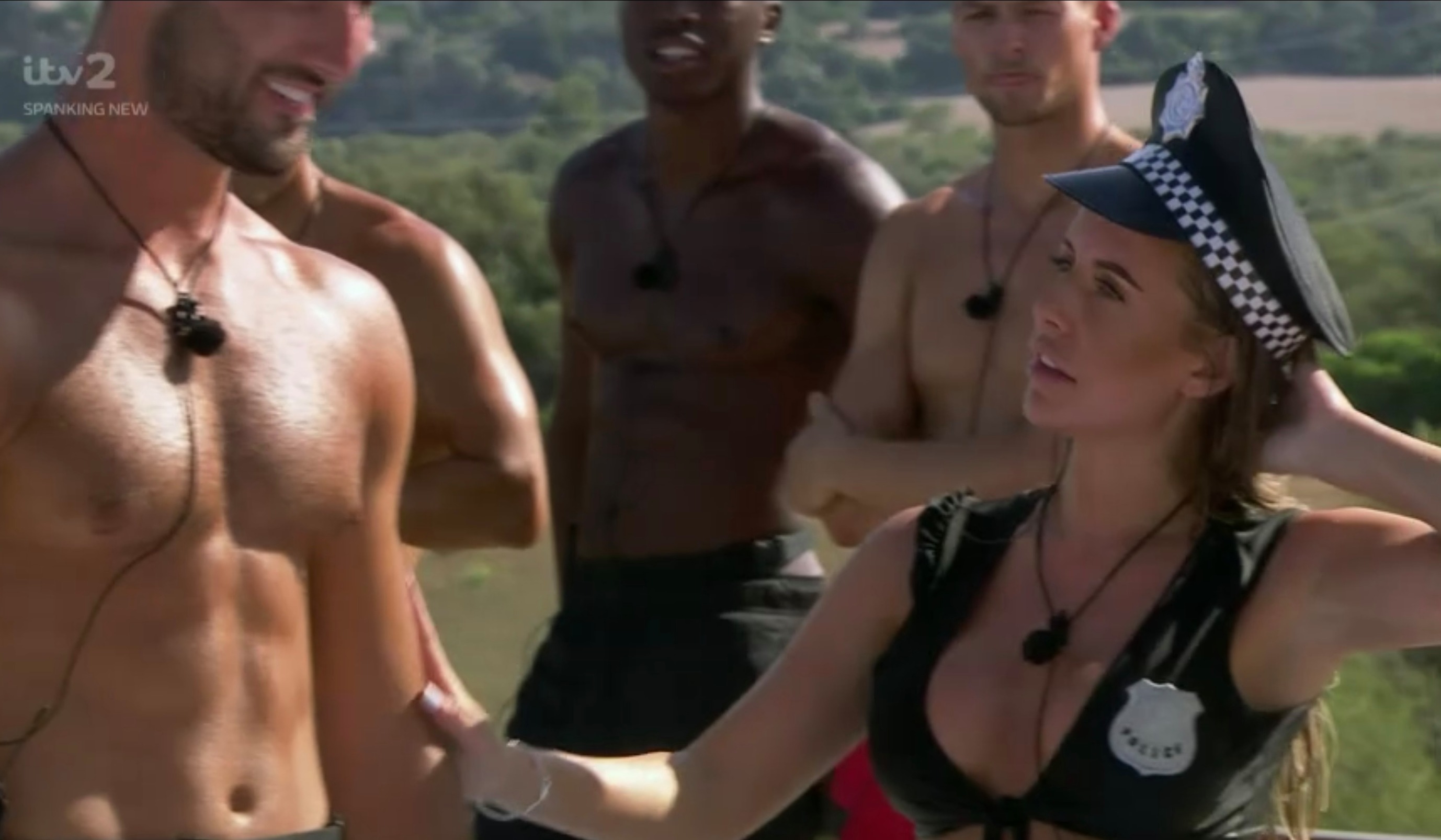 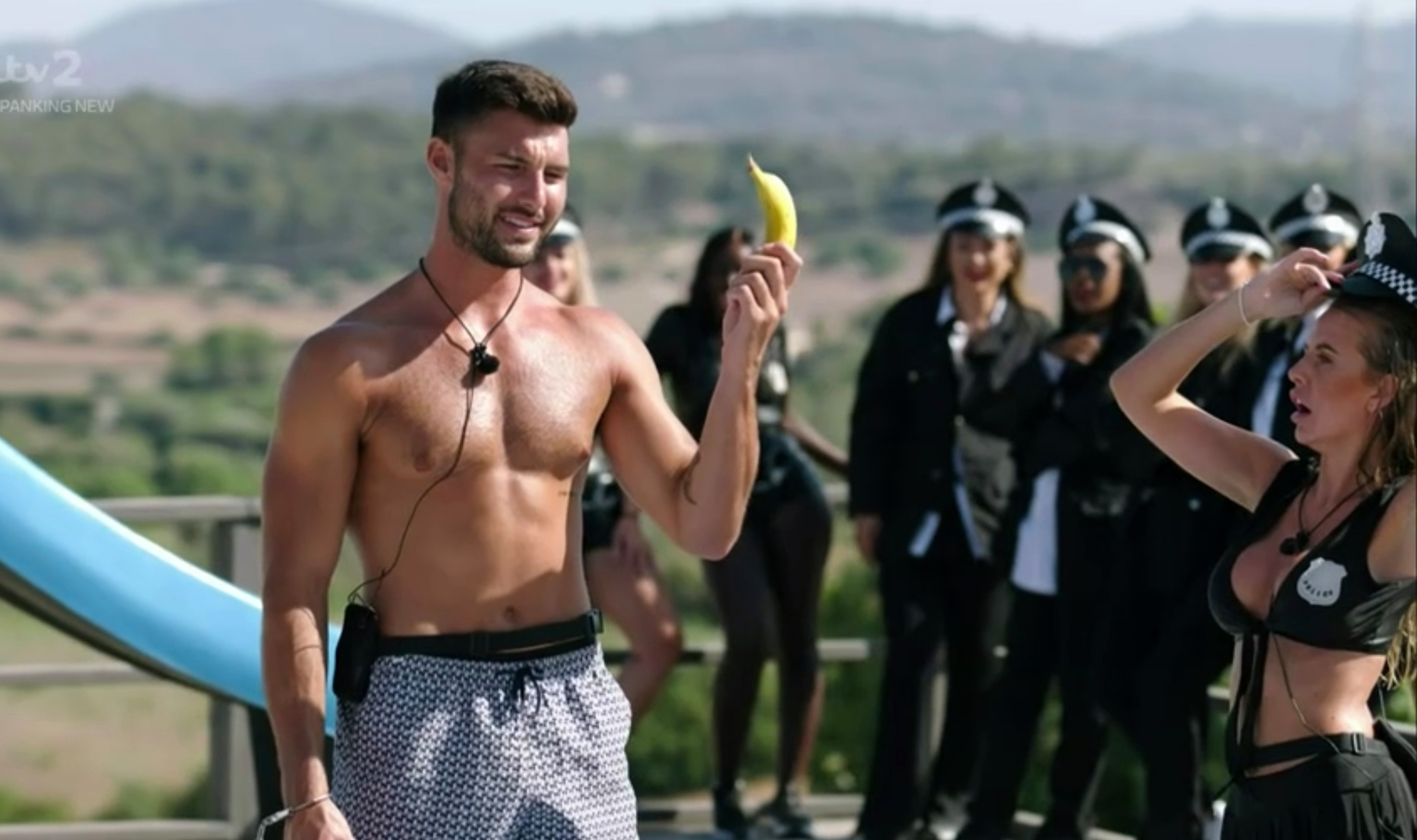 Another shared: "Faye is ruthless."

A third commented: "Lol Faye basically saying he has a small piece to the whole of the UK based BUT when Hugo said Fake 3x she thought it was WW3."

The Welsh lad clearly had his head turned with the arrival of blonde bombshell Millie Court this week.

It comes after things took a dramatic turn in the villa during last night's instalment of the ITV2 show. 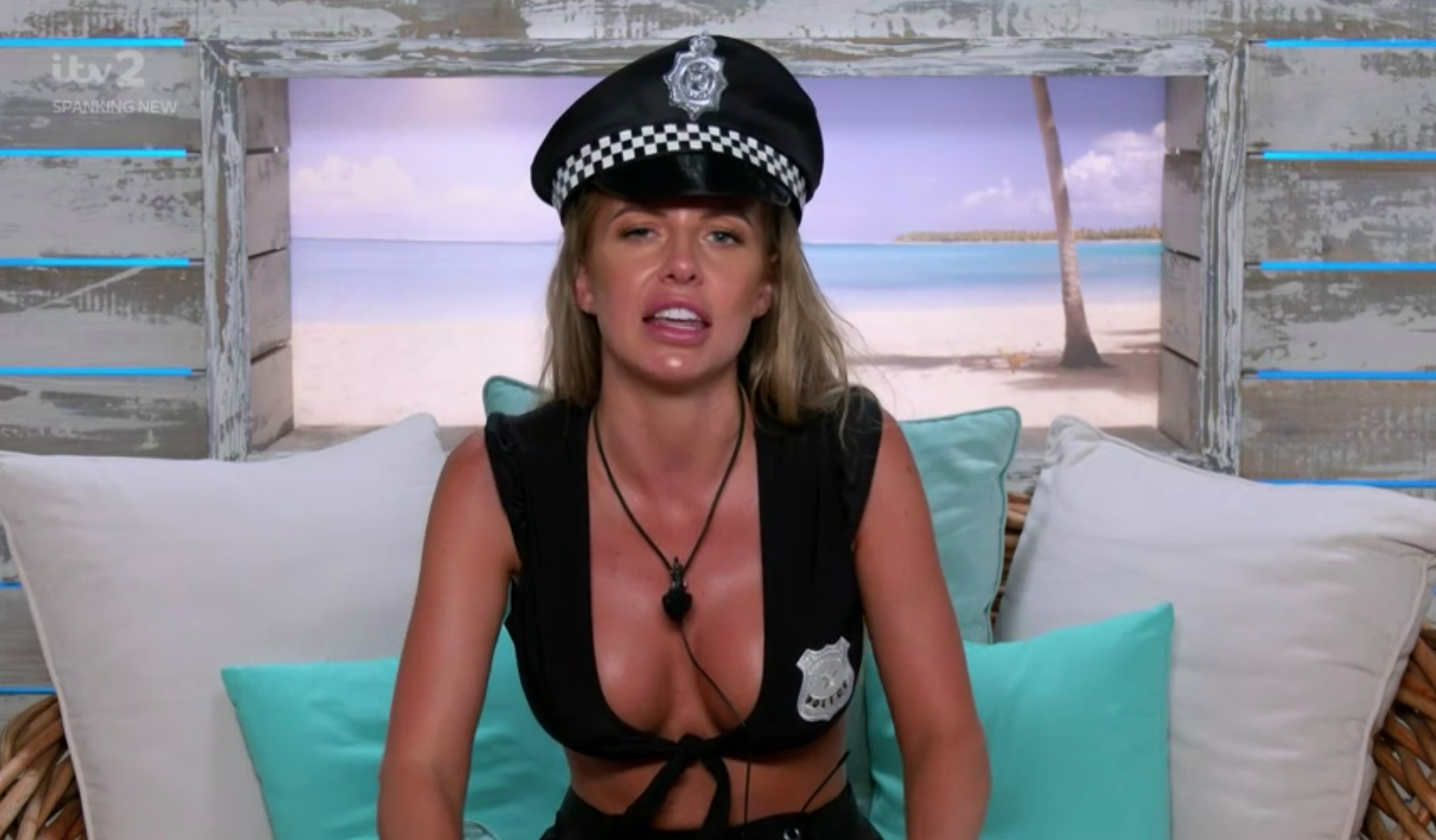 Chloe Burrows decided to crack on with Toby Aromolaran, who is coupled up with Kaz Kamwi.

The marketing executive decided to make her feelings known by kissing the semi professional football player during a racy challenge.

Later on they went for a chat and both decided that they would like to crack on with each other.

Toby confessed to Chloe: "Out of all the girls here, you intrigue me the most." 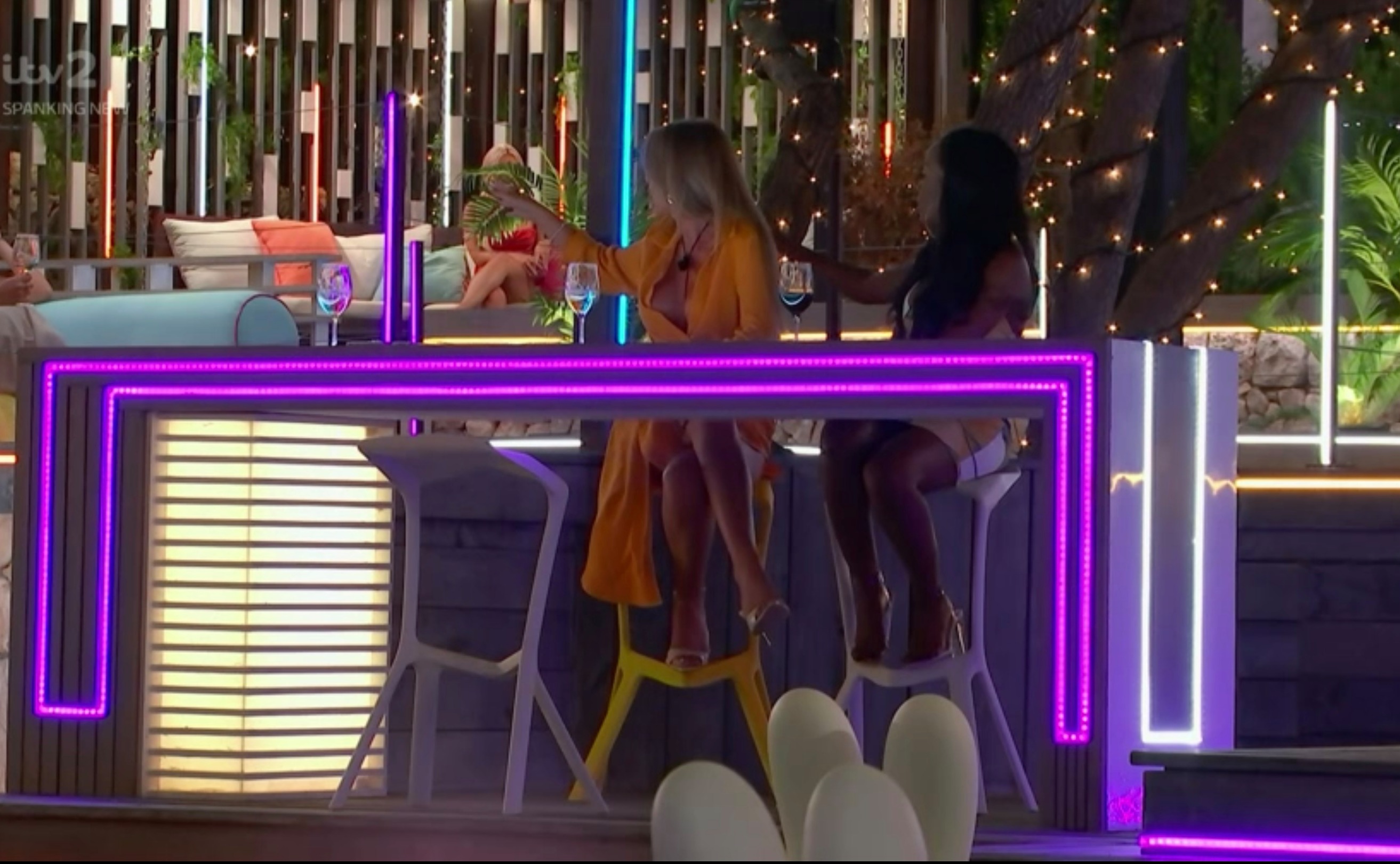 The sports star then grabbed Kaz for a chat and cooled things off with her.

The fashion blogger labelled Chloe "a snake" for going behind her back to try and get her man.

It ended in a screaming match between Chloe and Faye as their secret feud reached boiling point.