She told the Sun’s Bizarre column if islanders feel like it is right then they should go for it despite not doing the deed herself. 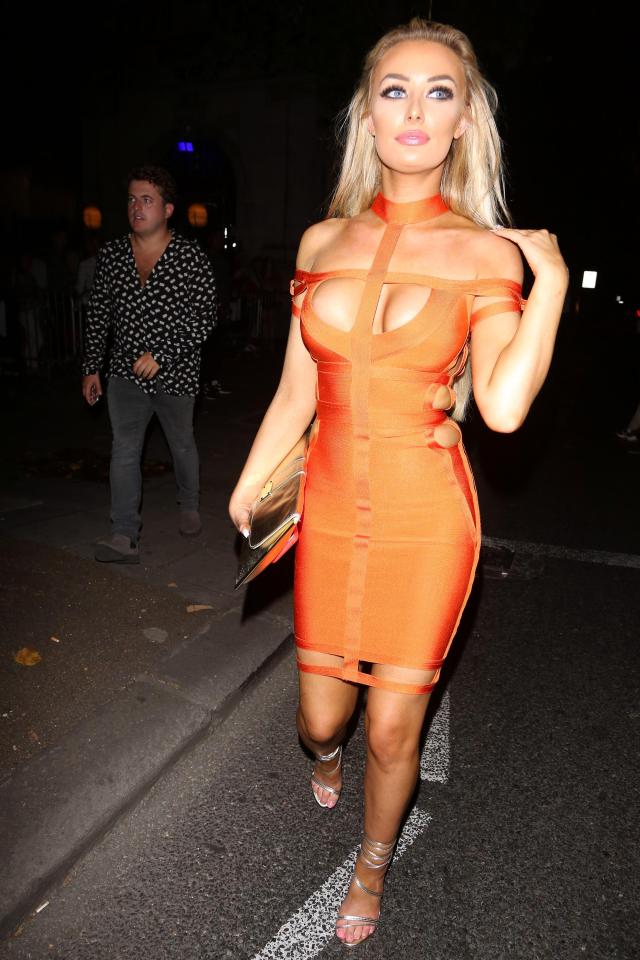 It comes ahead of the 2018 launch of the ITV2 hit series next month.

She said: “Be yourself. That’s my advice. Do what you feel is right.

“I didn’t have sex on there so I wouldn’t know what the repercussions were like.” 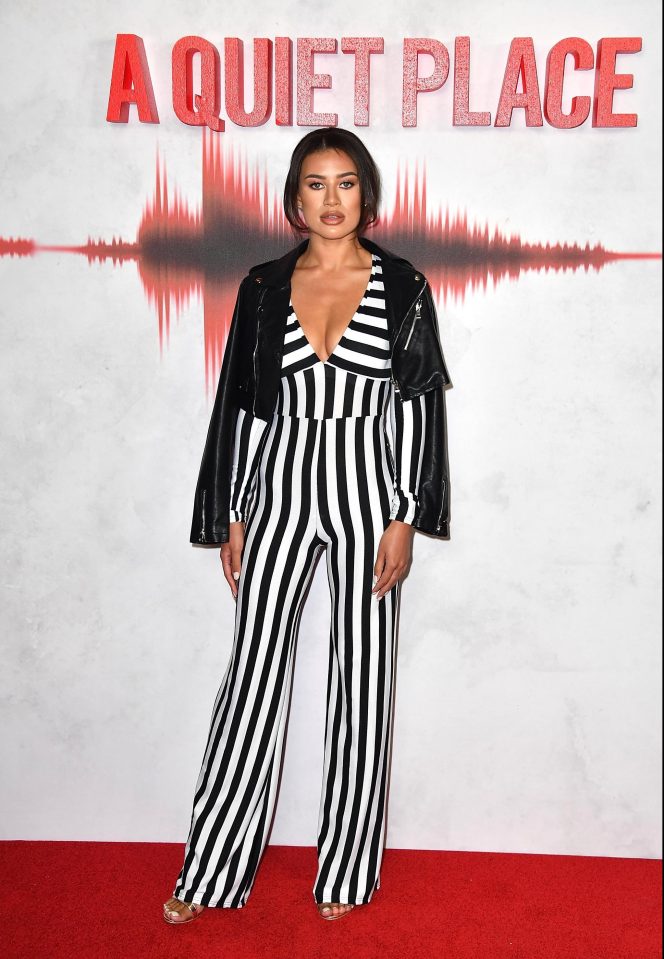 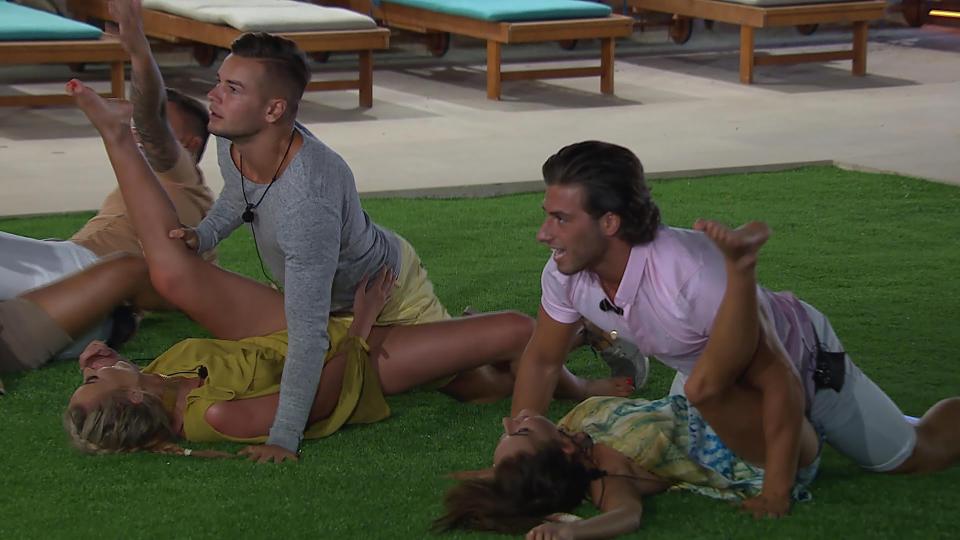 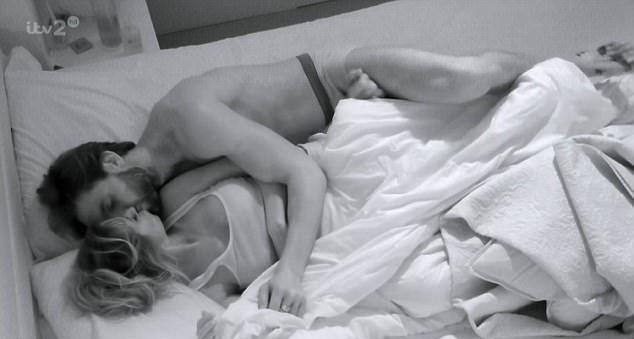 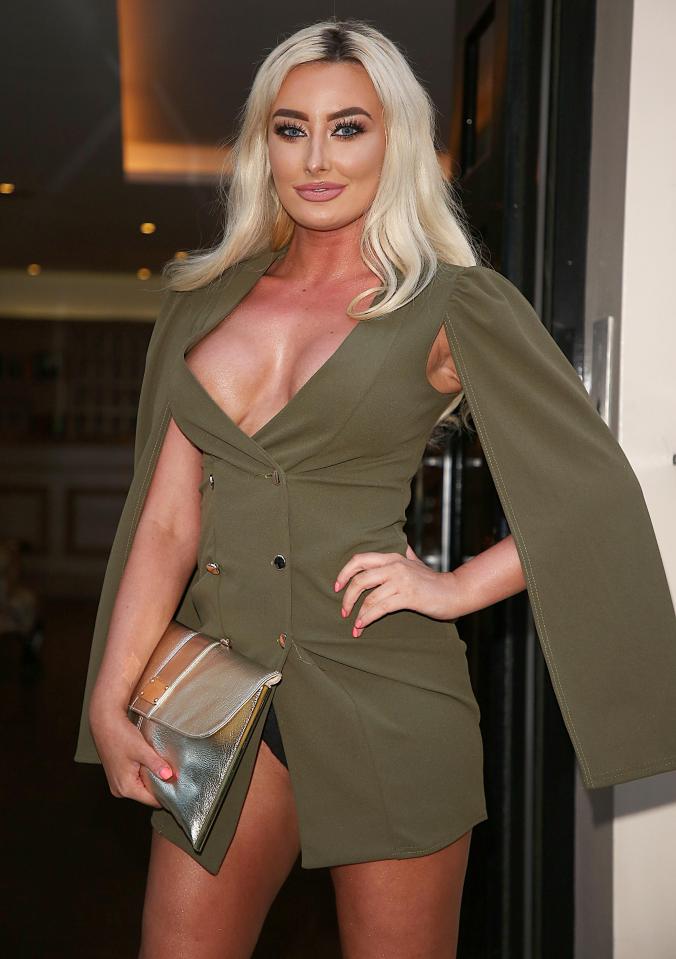 Her admission comes after model Montana, 22, told the Sun on Sunday she “regretted” having sex on Love Island 2017.

She admitted she had fun on last year’s series but wished she had made better decisions.

Montana said: “In hindsight, having sex on TV wasn’t the best idea. My advice to the new hopefuls is not to do it.

“If I could have done it differently, I wouldn’t have had sex.

"But, other than that, I really enjoyed the experience. 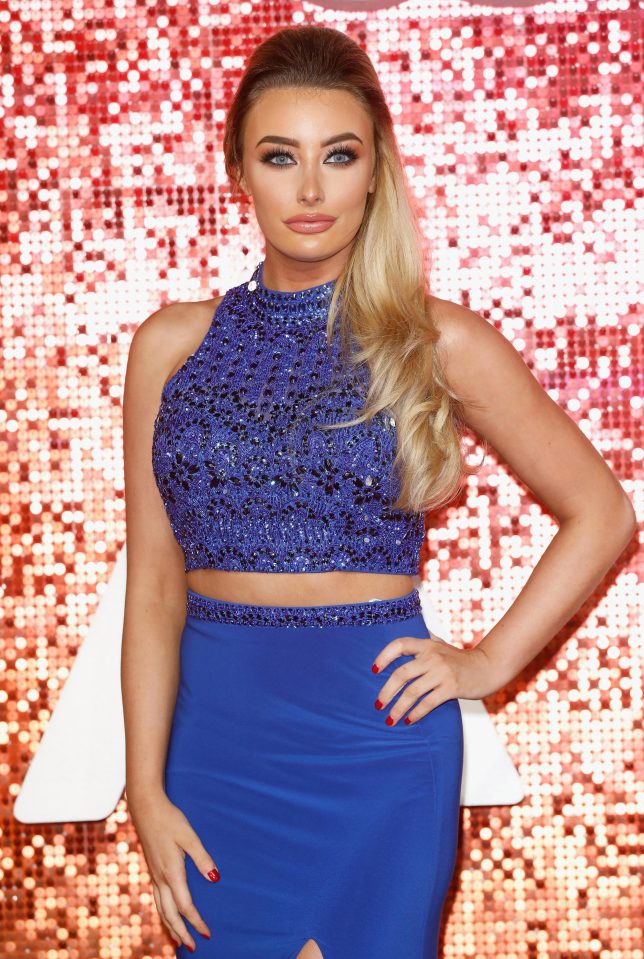 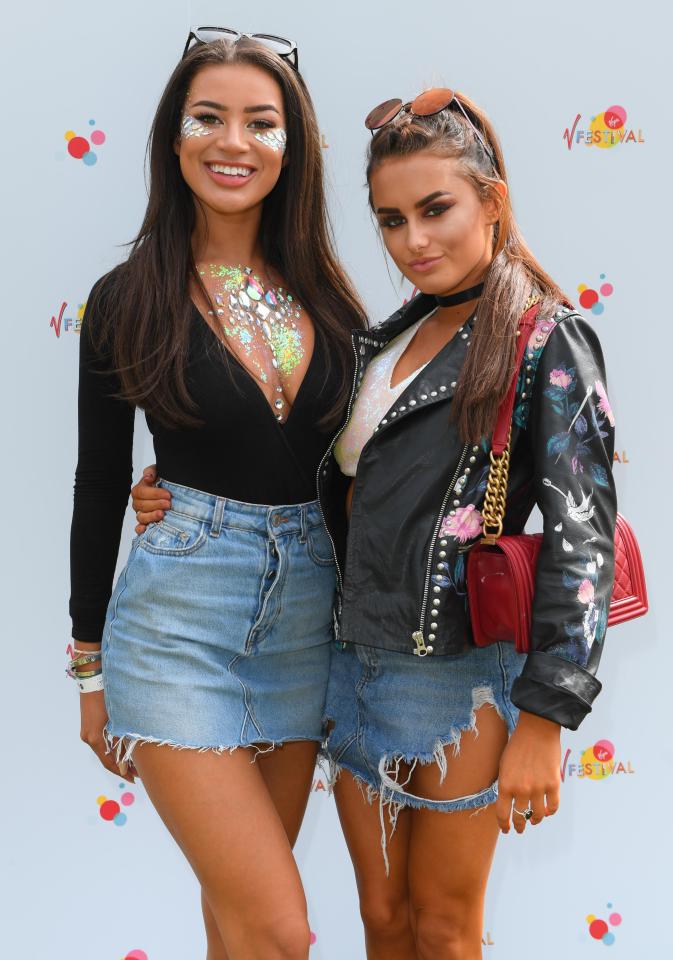 “I just wish I’d made a better decision in that area.

“It’s all everyone wants to speak about now.

"It’s like playing Top Trumps and, if you ever want to beat someone, they can always use that against you.

“I’ve got younger brothers aged 15 and 19 and I would be mortified if I saw them doing that on TV.

"But I set myself up for it, so I just have to handle it.”

And even last year’s winner Amber Davies says she would never had sex if she had seen it on TV.

Last month she said: “If I hadn’t seen it on TV I probably wouldn’t have done it.

“I thought I was in love. It wasn’t like this one night stand, doing it on TV, you do forget the cameras are there. I do think reality TV has affected that because I know if I hadn’t seen it on TV I probably wouldn’t have done it. But because you do watch it on all these different shows, it was kind of like, well, it is accepted.

“And people have done it. So it’s not like I’m wrong for doing it.”