The Love Island host, 38, thinks the Celebrity Big Brother star is The One and hopes to have a baby with him in the near future, according to Heat. 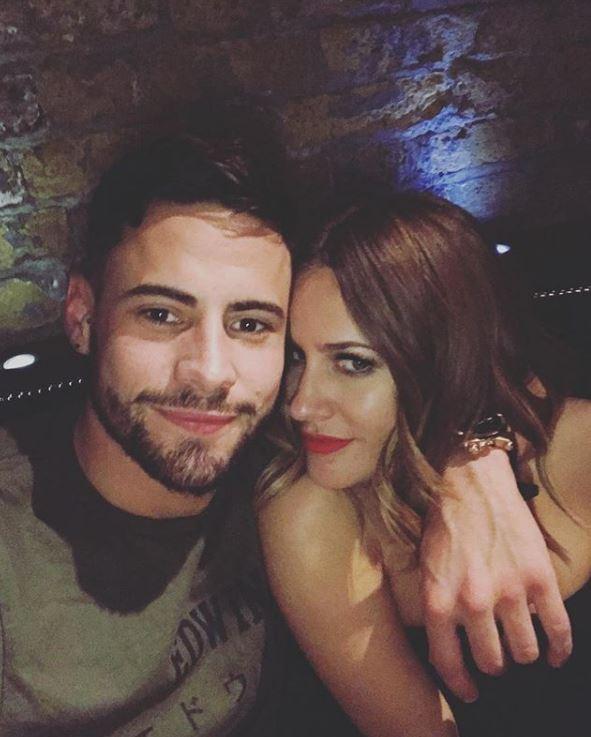 The pair briefly split last month after Andrew, 27, was accused of cheating, but it seems things are better than ever since they got back together.

A source told the mag: "Caroline has it in her head that Andrew is the one she wants to have a baby with.

"She has babies on the brain, plus Andrew is very attentive and loving, and she doesn't care that her friends worry he might not be genuine."

The insider added that Andrew's strong bond with her nieces and nephews has also heightened Caroline's broodiness. 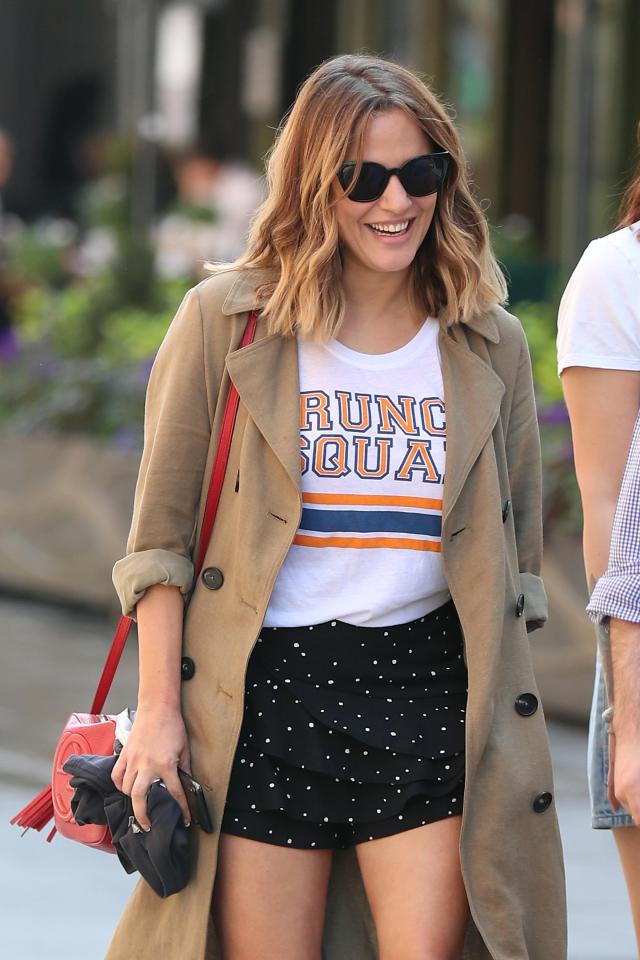 "Andrew wants to prove to her that she can trust him and he's the one who she can finally settle down with," the source continued.

Despite the claims, friends of the star have told The Sun Online that Caroline isn't talking babies with Andrew and thinks it's way too soon for any of that stuff.

Flack and former Apprentice star Brady got together in February following his stint on this year's Celebrity Big Brother.

While sources close to Caroline have denied she is thinking about kids with Andrew just yet, the star did reveal a tattoo of his initials earlier this month. 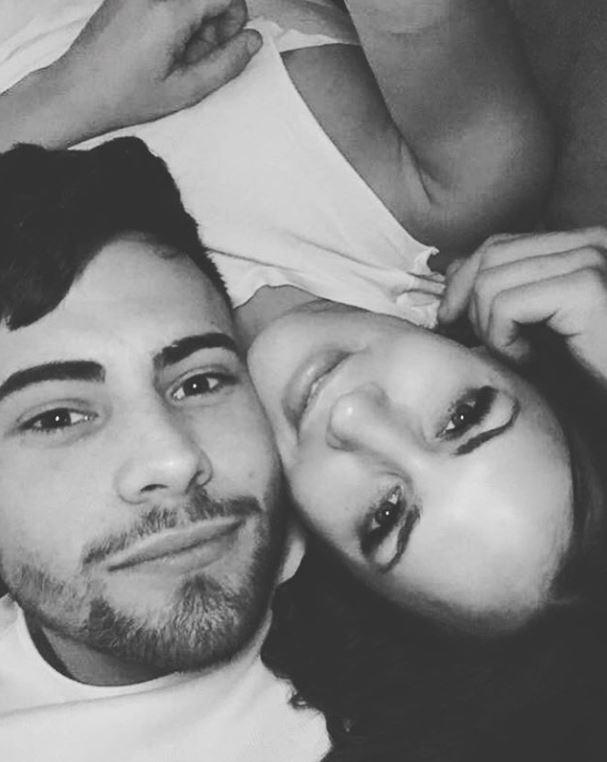 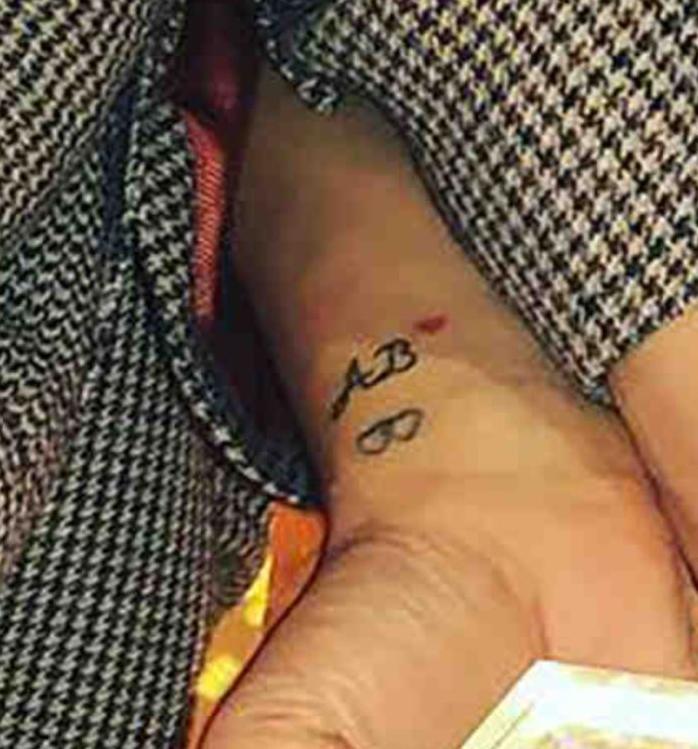 Caroline showed off her new inking, which is made up of "AB" and a love heart, when she attended the Cosmopolitan Influencer Awards in London.

Earlier this month, The Sun's Bizarre column revealed that Caroline and the Apprentice star had reunited after a heart-to-heart on a secret getaway.

The pair travelled north near to Andrew’s home in ­Chester to sort out their ­problems, after a woman claimed she got close to Andrew after meeting him at a nightclub.