The personal trainer, 27, is known for flashing his array of body art in a host of topless selfies on his Instagram page. 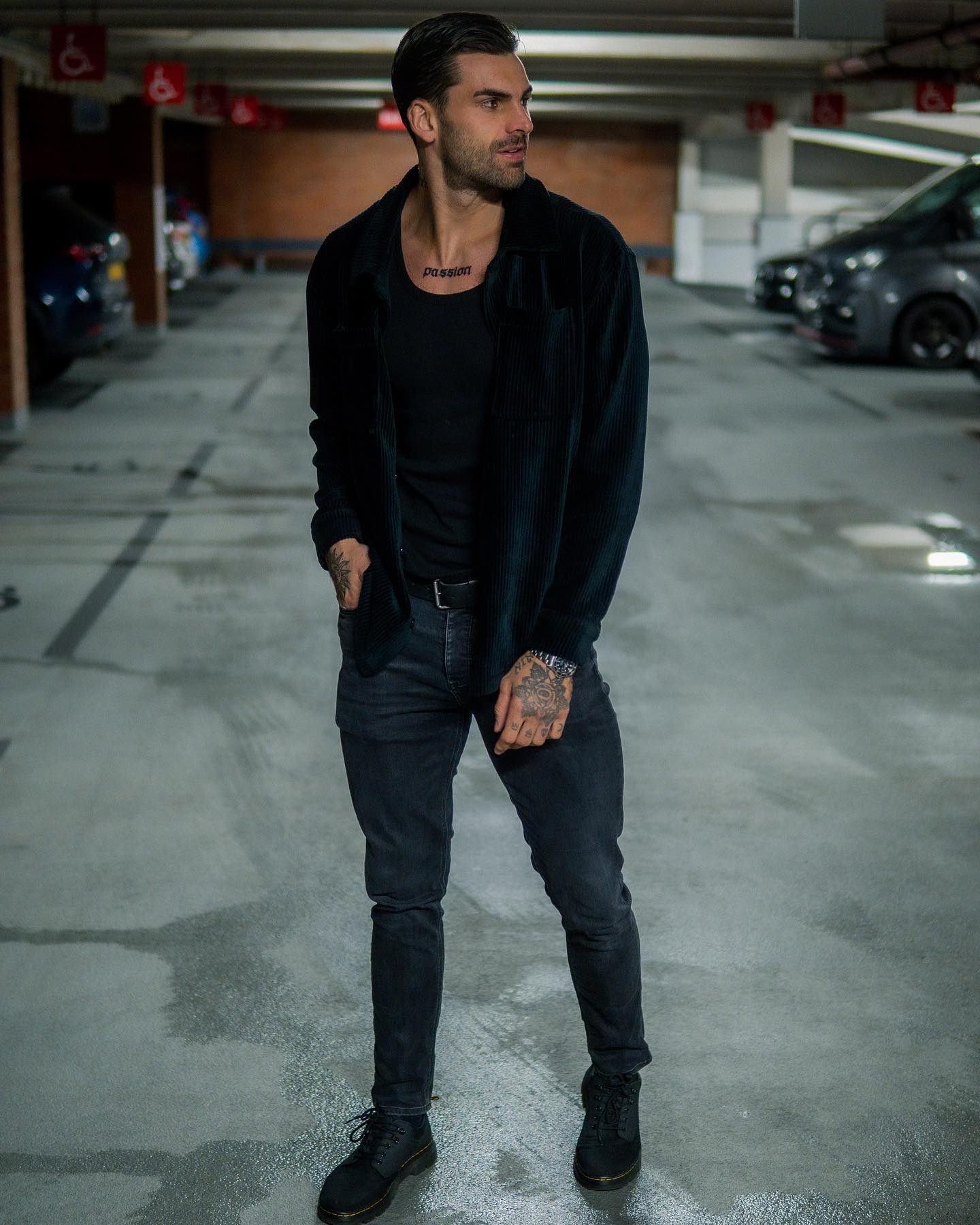 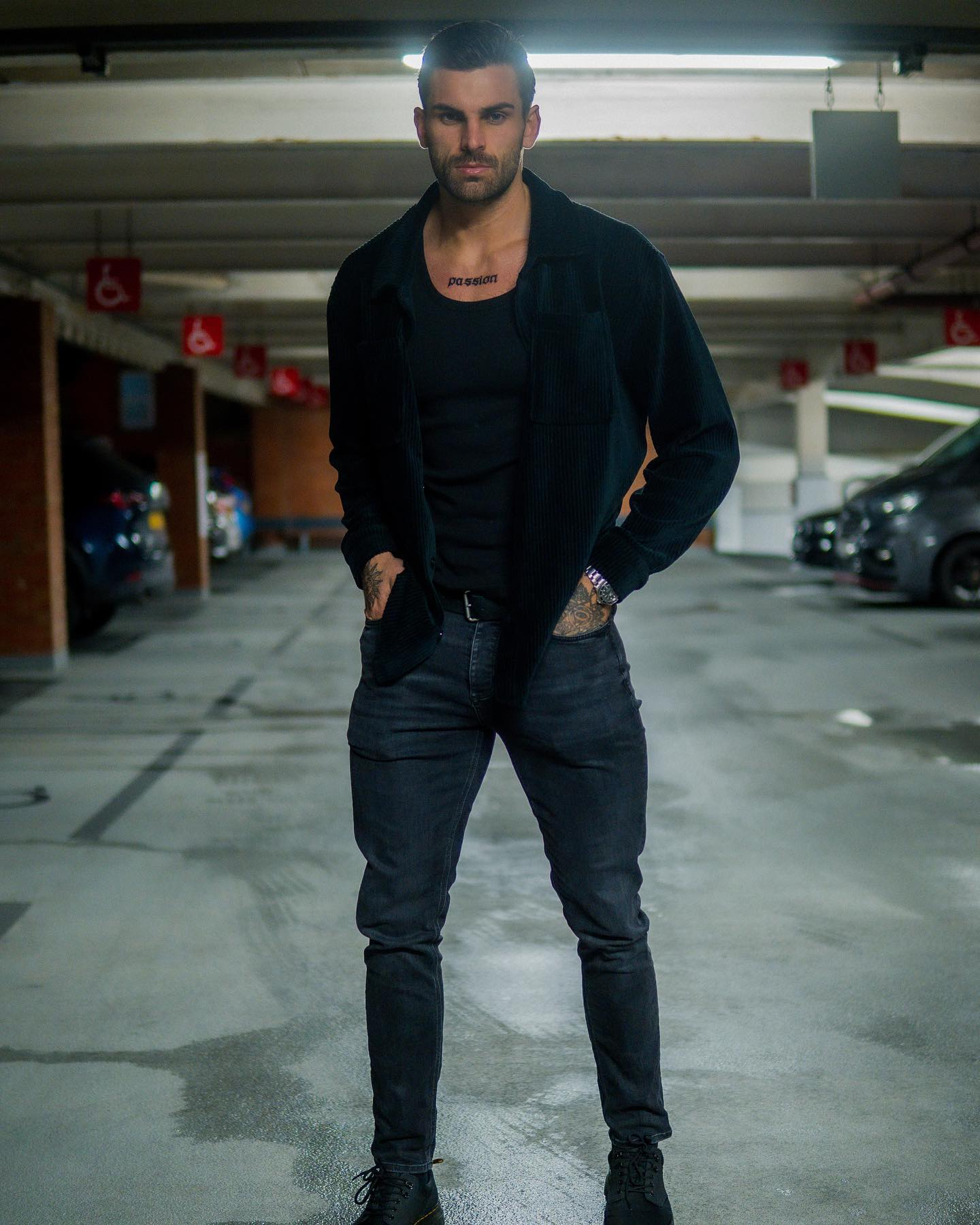 The Newcastle-based gym owner's latest snaps showed him relatively covered-up as he modelled a black top and jeans while posing in a car park.

Yet the scoop neck hung low enough to reveal Adam's new inking – the word 'passion' – printed just under his collarbone.

One fan was quick to quiz: "New tattoo?" 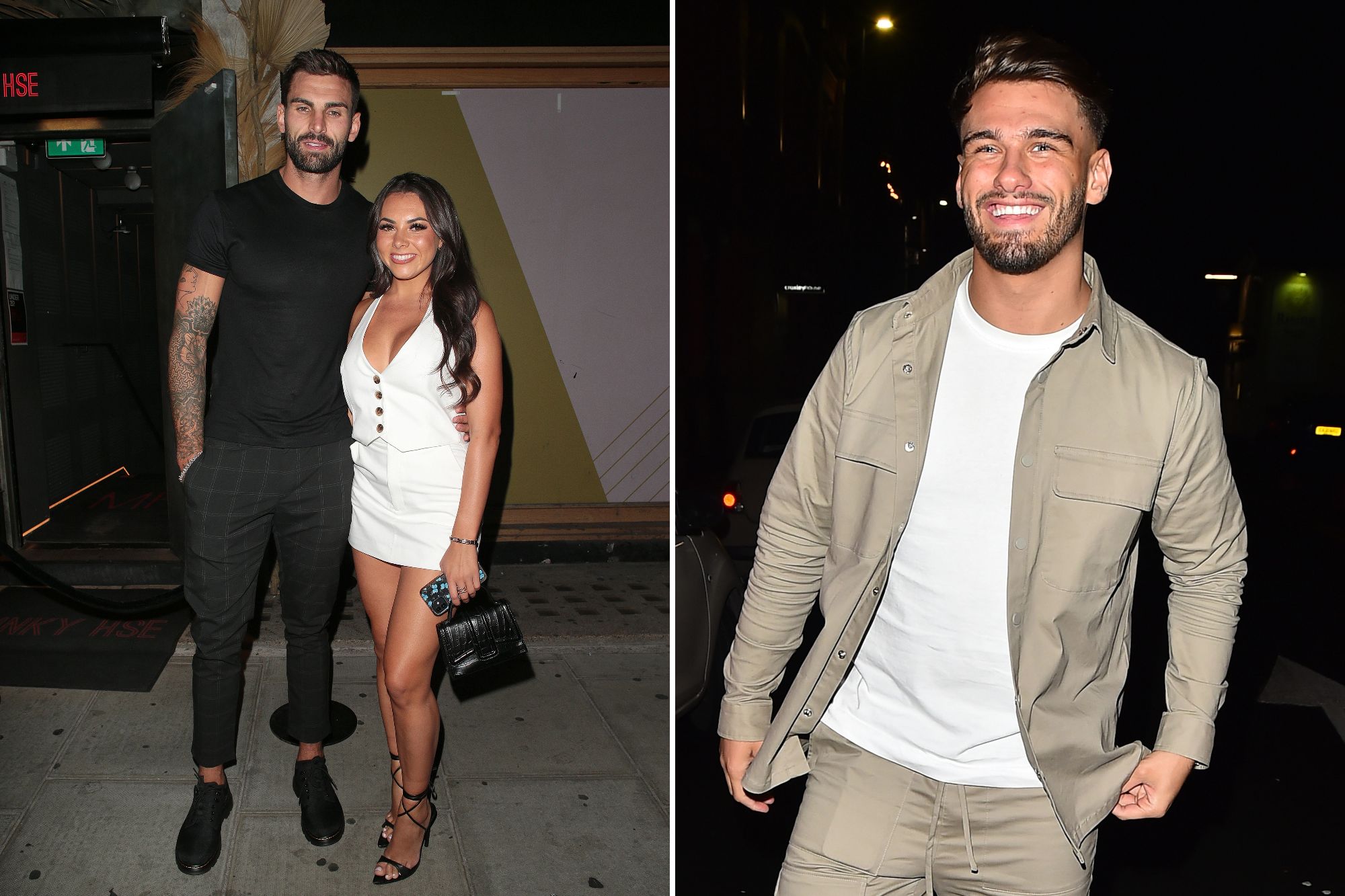 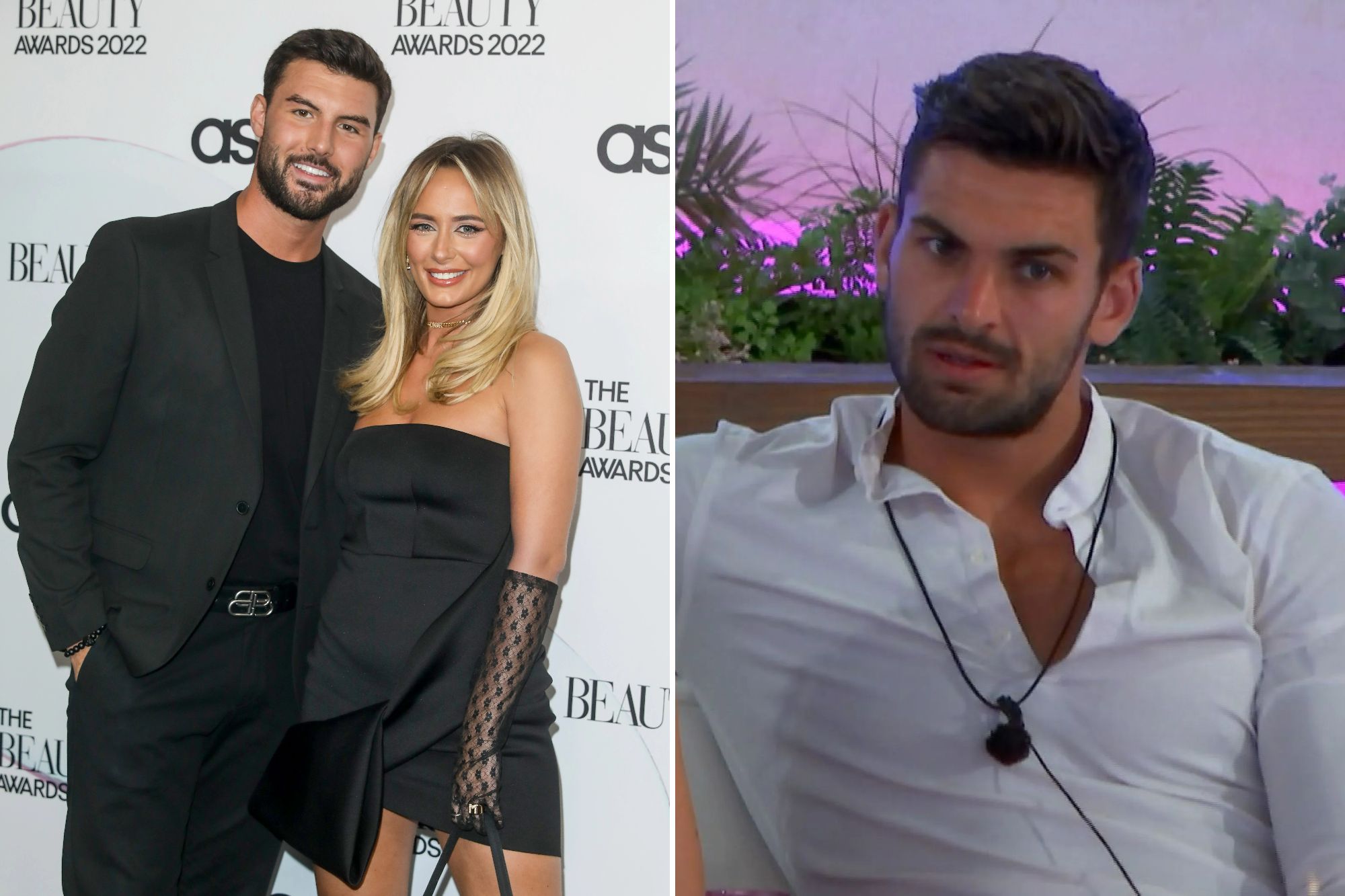 Another then surmised: "What a snack."

Adam split with Love Island ex Paige earlier this year, after he was spotted getting close to fans in McDonalds amid "cheating claims."

Footage had emerged of the personal trainer with his arm around another girl after a boozy night out.

Previously he appeared to suggest he had paramedic Paige's name tattooed on his neck – but all was not as it seemed.

In fact it was just a joke made by Paige, 24, as they visited the tattoo parlour together.

Adam previously had a Z tattooed on him for Zara McDermott, who he coupled up with during the first time in the villa.

He had the initial inked onto his wrist just weeks after meeting the influencer during his first stint on the reality TV series.

After their split, he tweaked the design to read NIN instead. 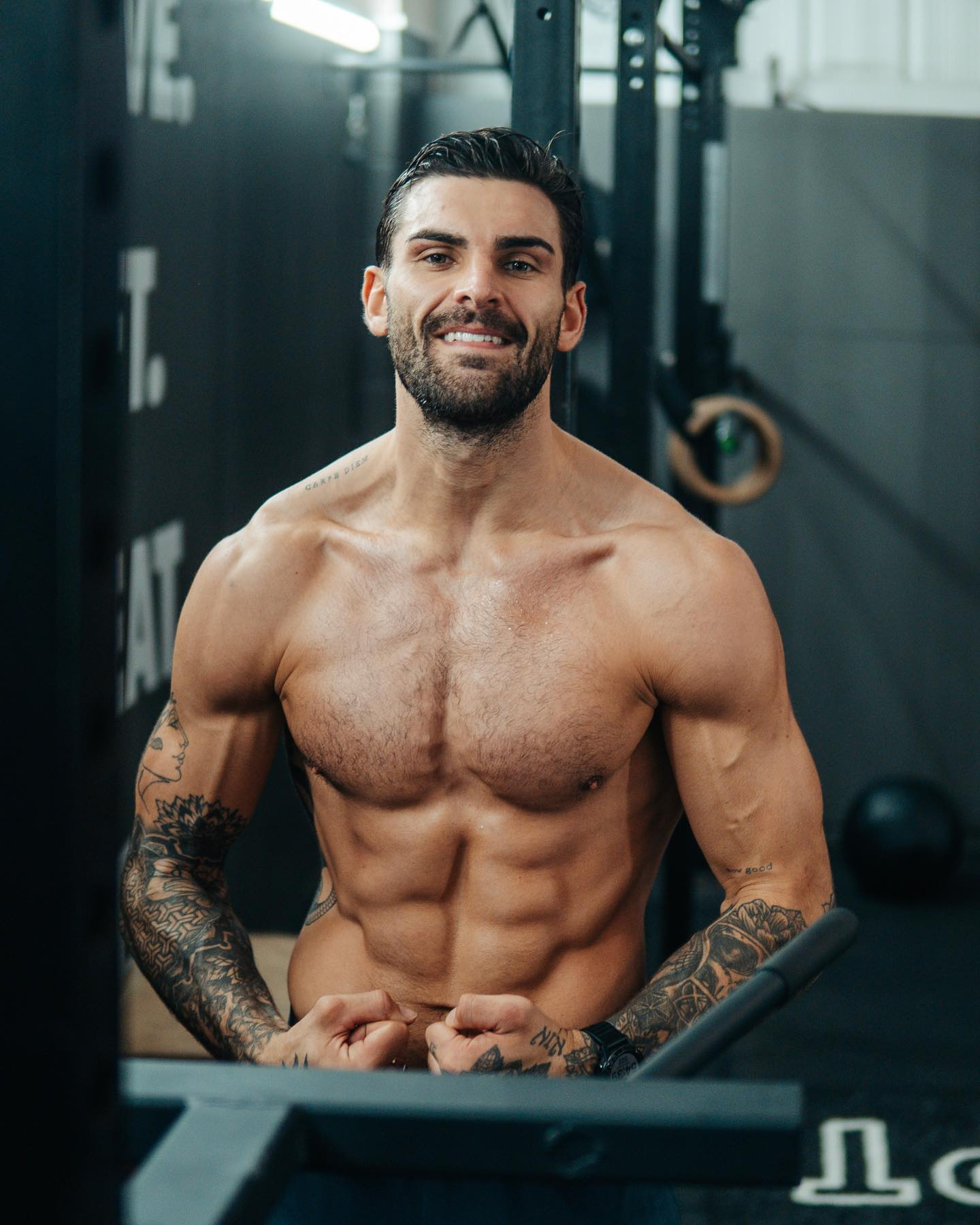 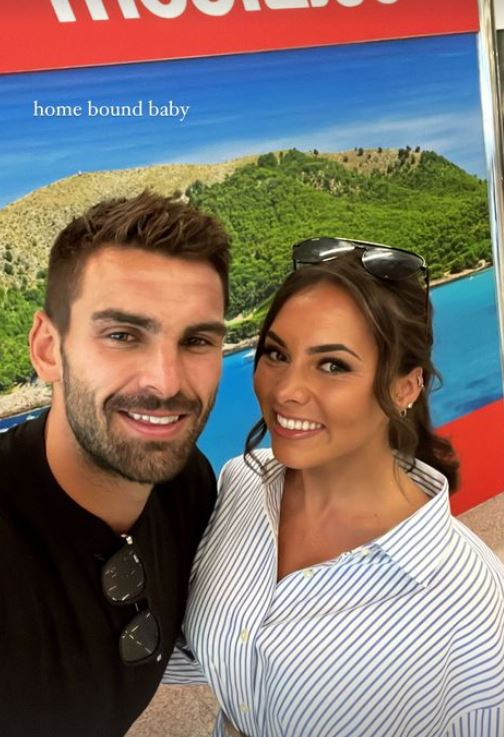 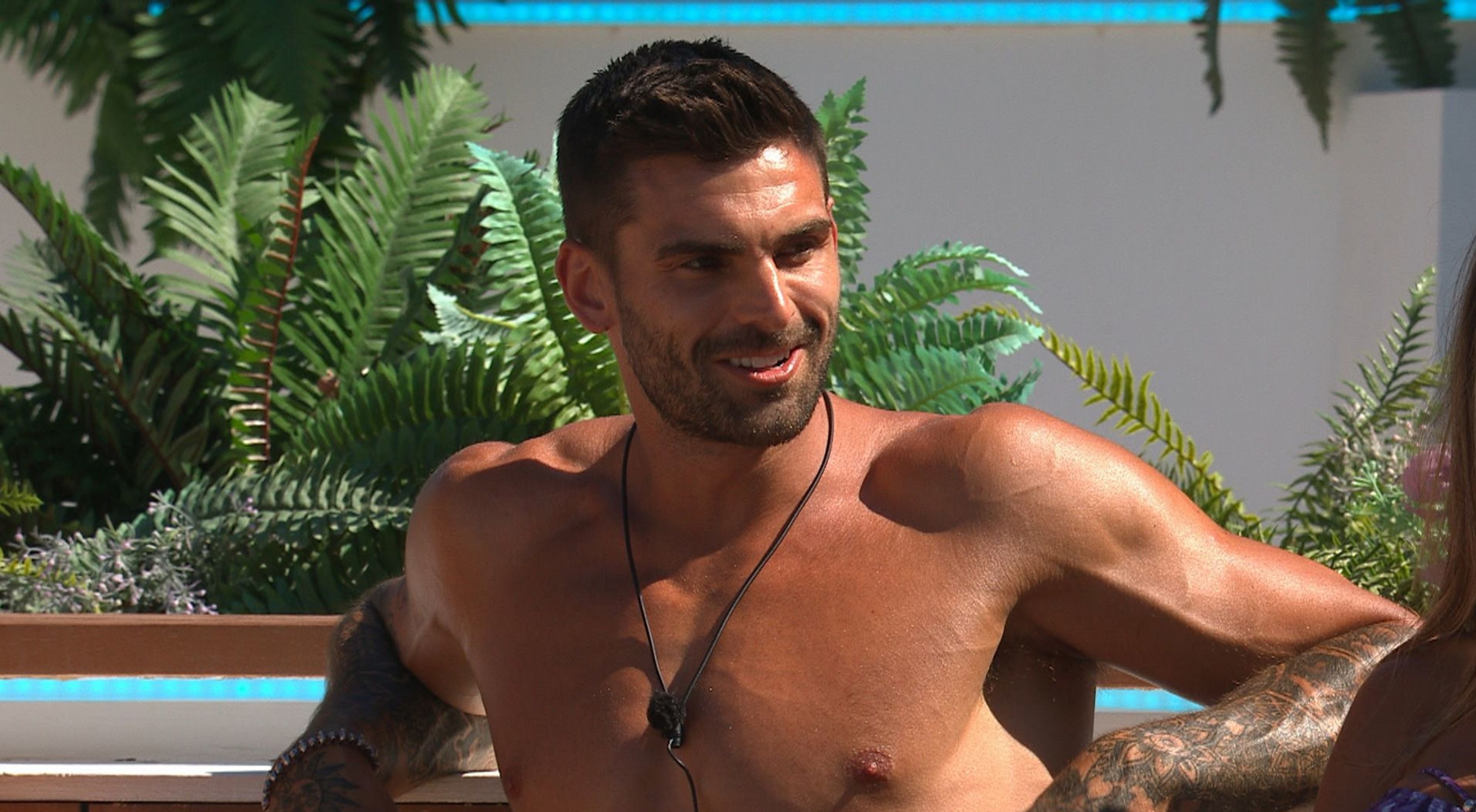