The 2016 Love Island champs have featured in the ITVBe reality show before with co-stars and close pals Georgia Kousoulou and Tommy Mallet. 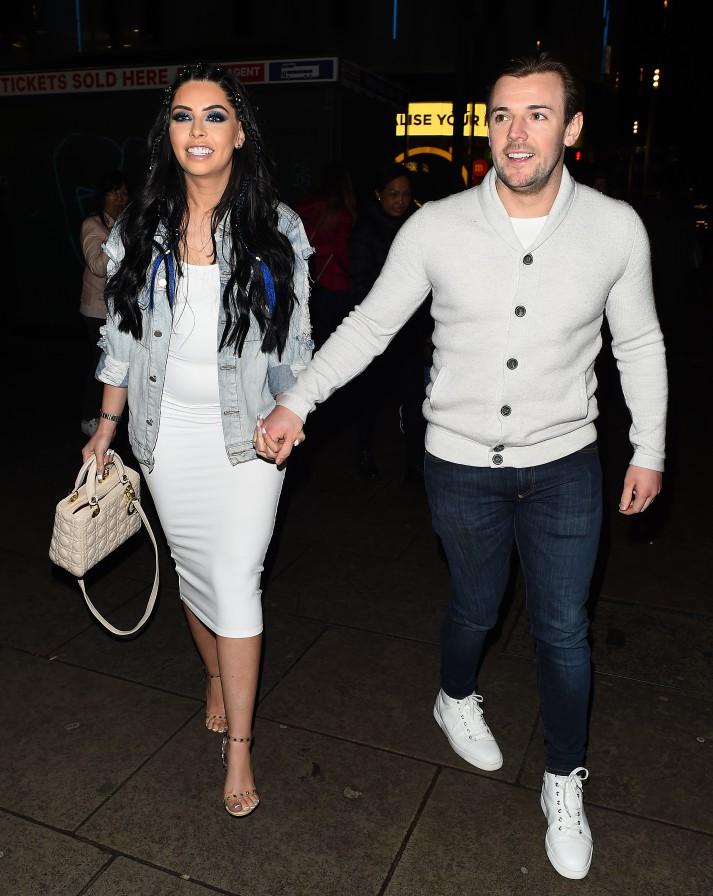 A TV source said: “Cara and Nathan do pop in to film scenes with the cast whenever they can.

“They’re particularly excited about shooting this time round as it will be Freddie’s first TV appearance.

“They will most likely film again with Tommy, who struggled to hold back the tears when the couple asked him to be Freddie’s Godfather in scenes that aired last year.

“Their relationship has gone full circle since Cara last appeared on the series as she filmed with Georgia shortly after her and Nathan’s brief split.” 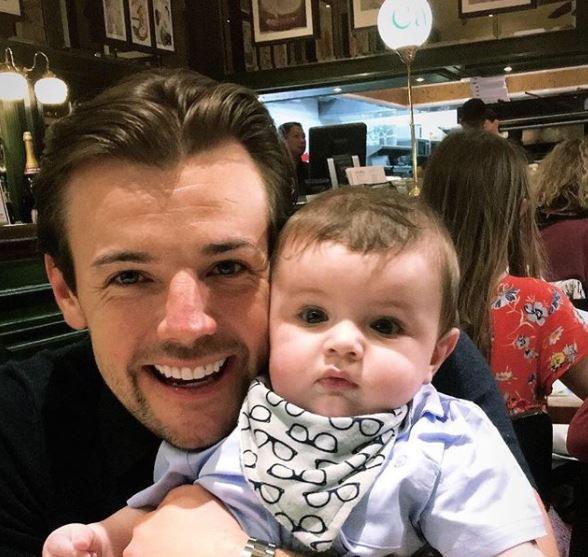 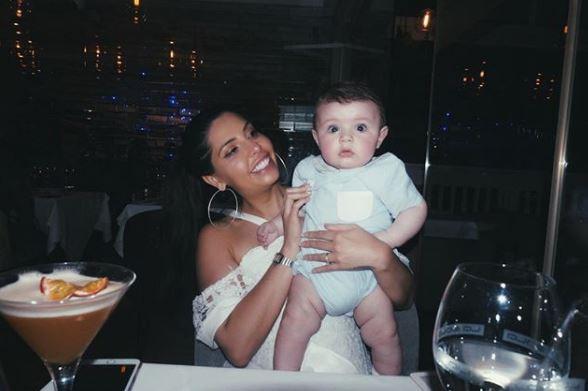 In scenes filmed last year the couple presented Tommy with a scan of baby Freddie in a frame with the message “will you be my Godfather?” and he was close to tears as he said it would be an honour.

The pair split shortly after Cara discovered she was pregnant – but have since rekindled their romance after becoming parents.

Cara recently revealed that their relationship is “better than ever” after the birth of their son bought them closer together. 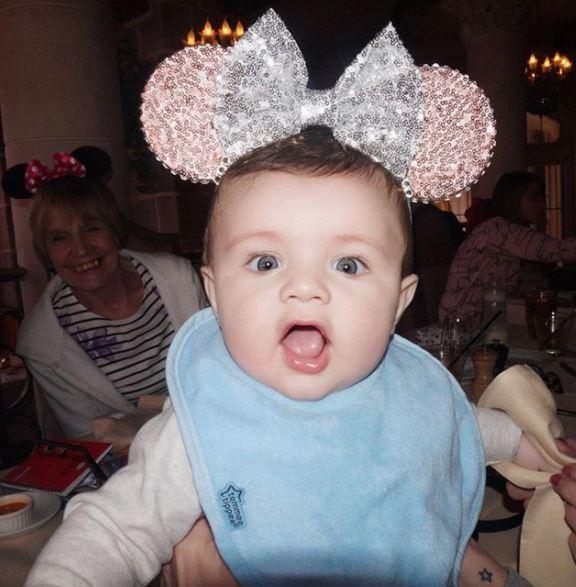 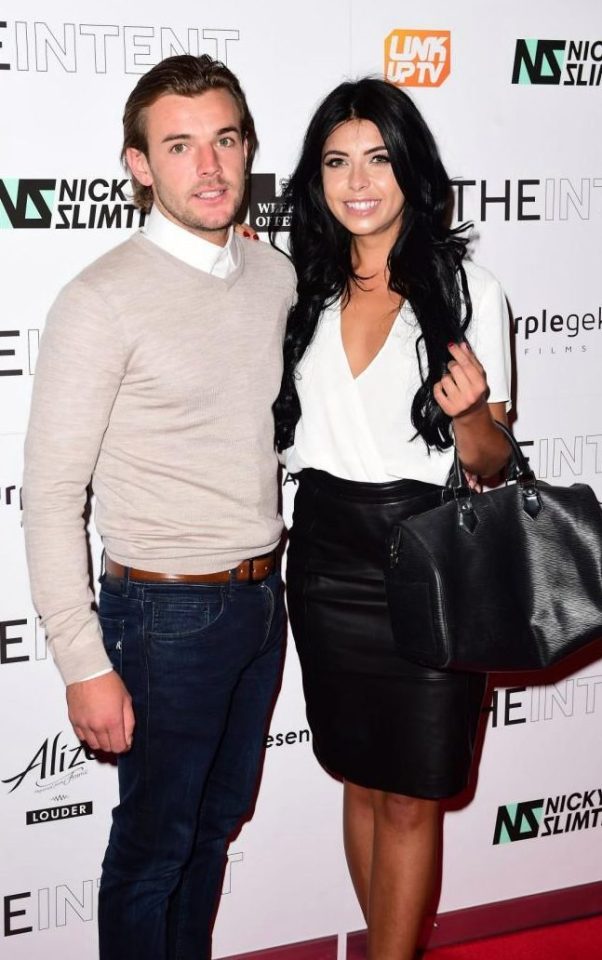 They even made their romance Facebook official this week with Cara commenting that it was "about time" they cemented their romance.

It has been months since viewers have heard from the couple firsthand after they both took some time away from the cameras to focus on being parents.